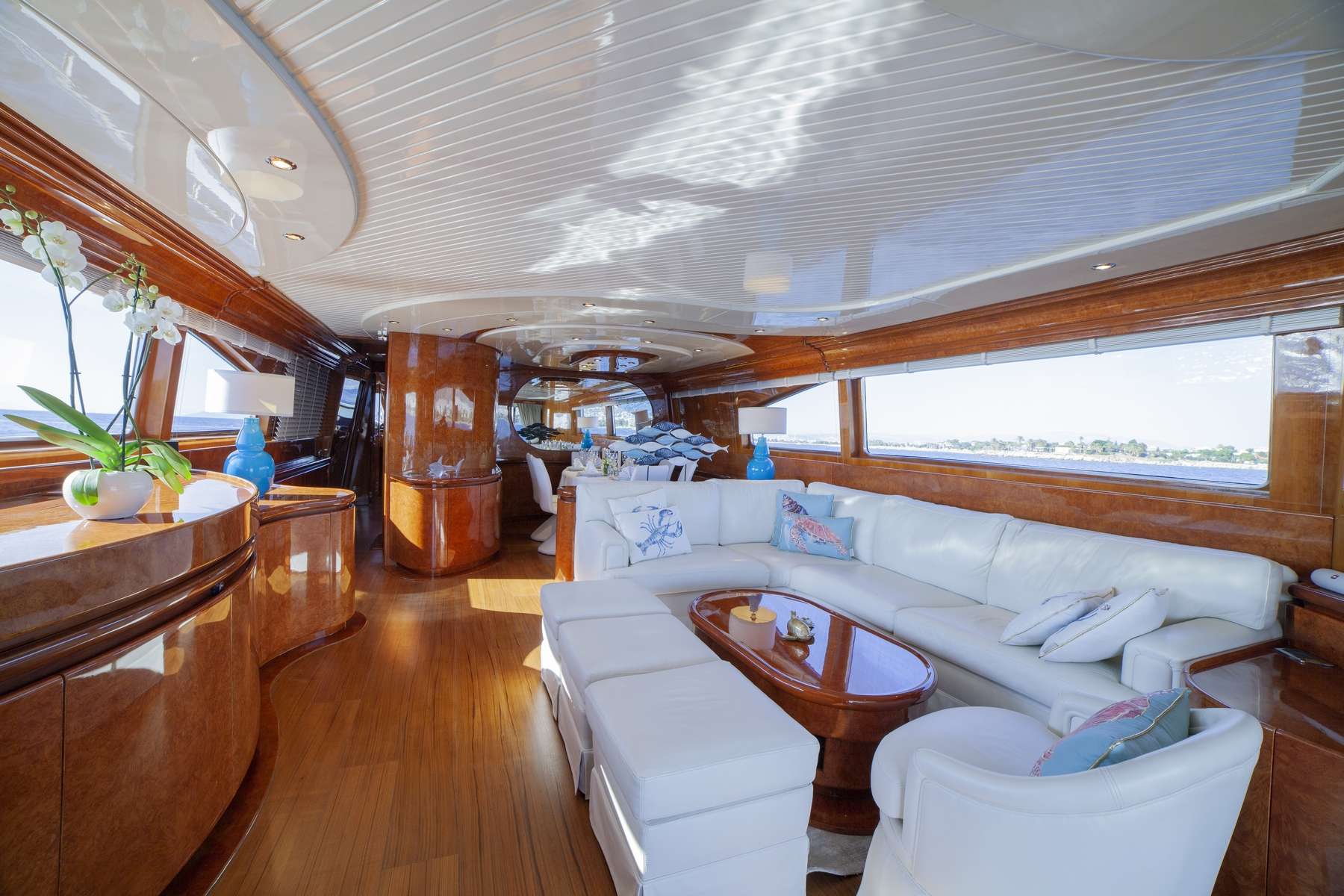 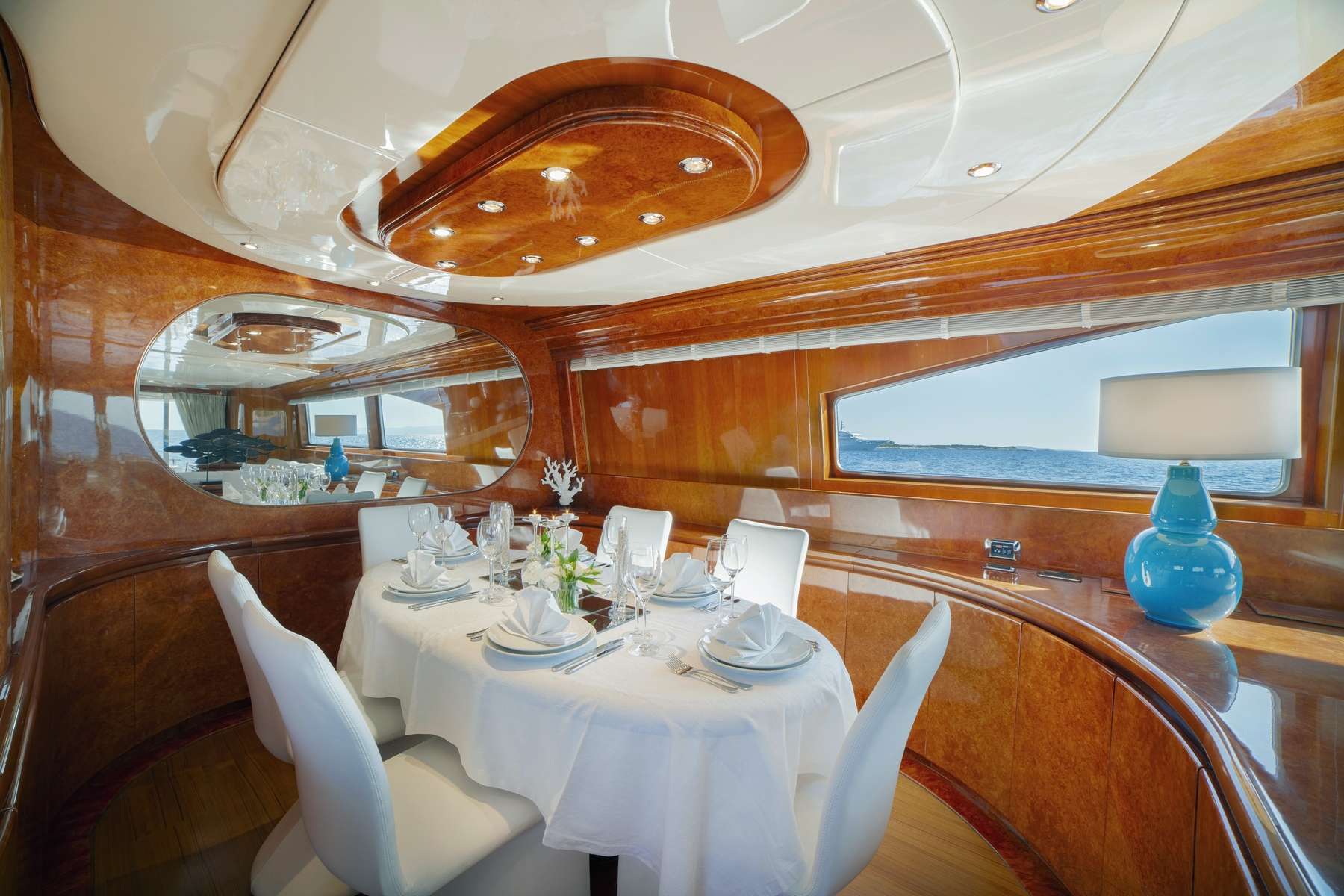 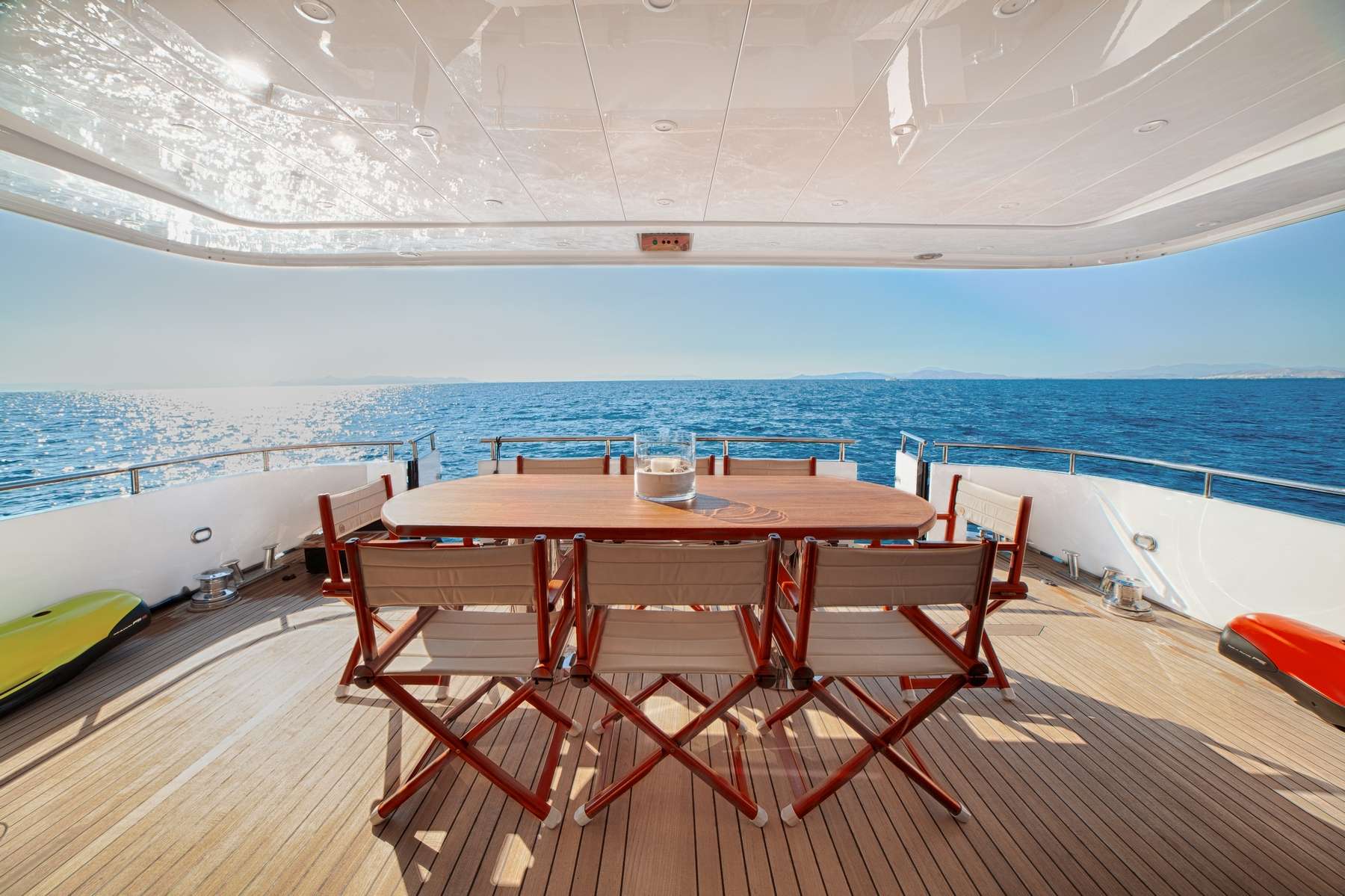 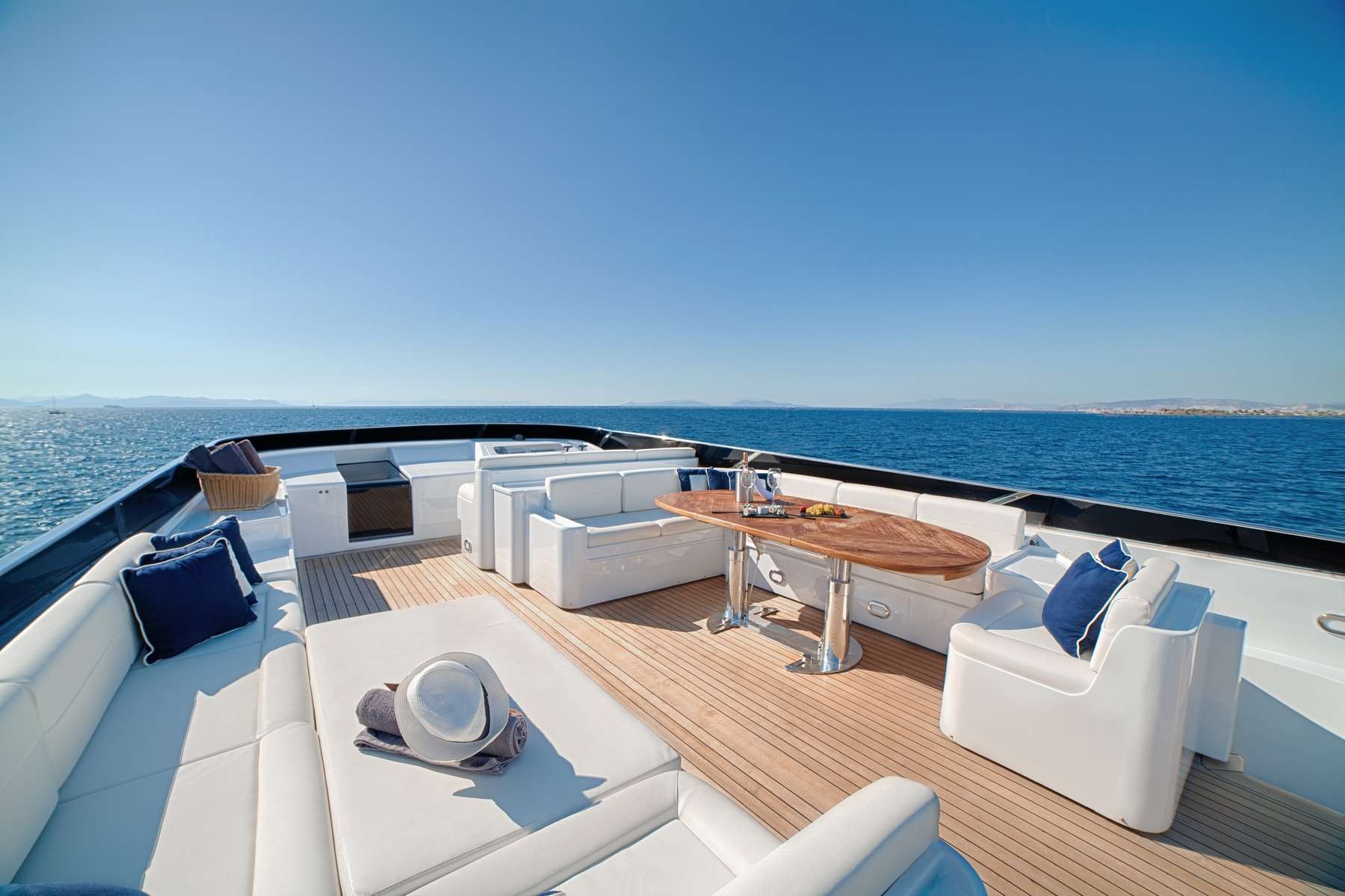 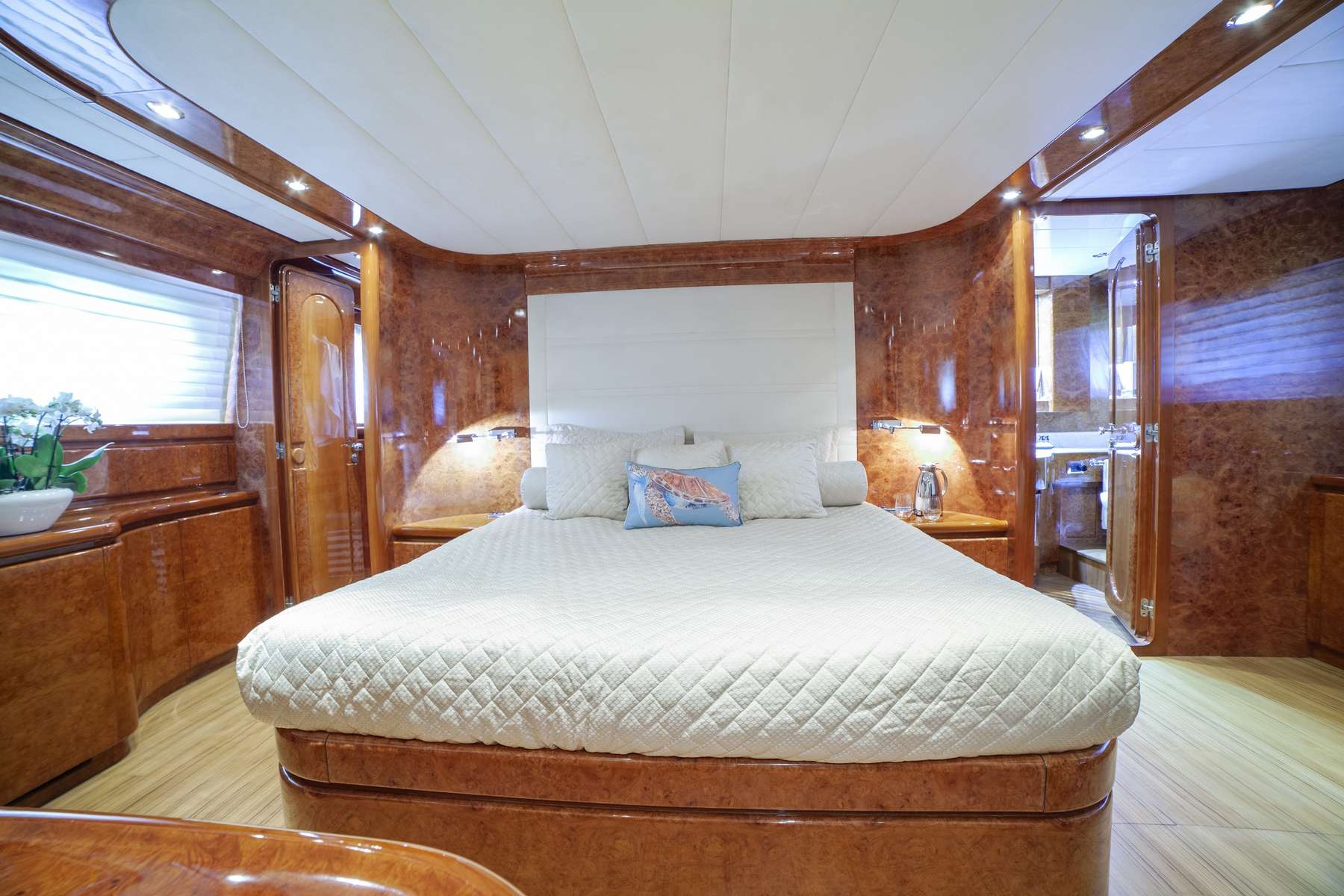 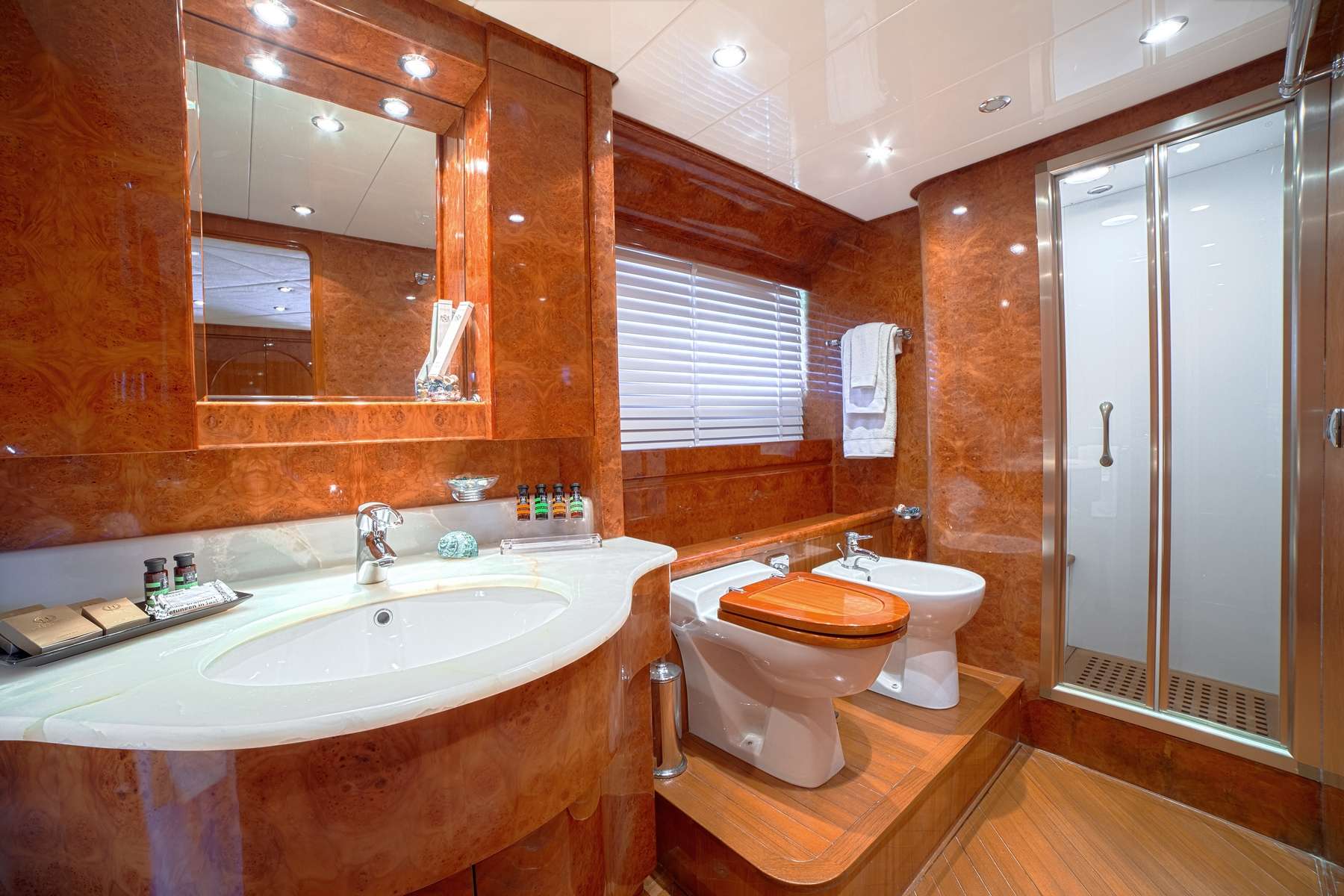 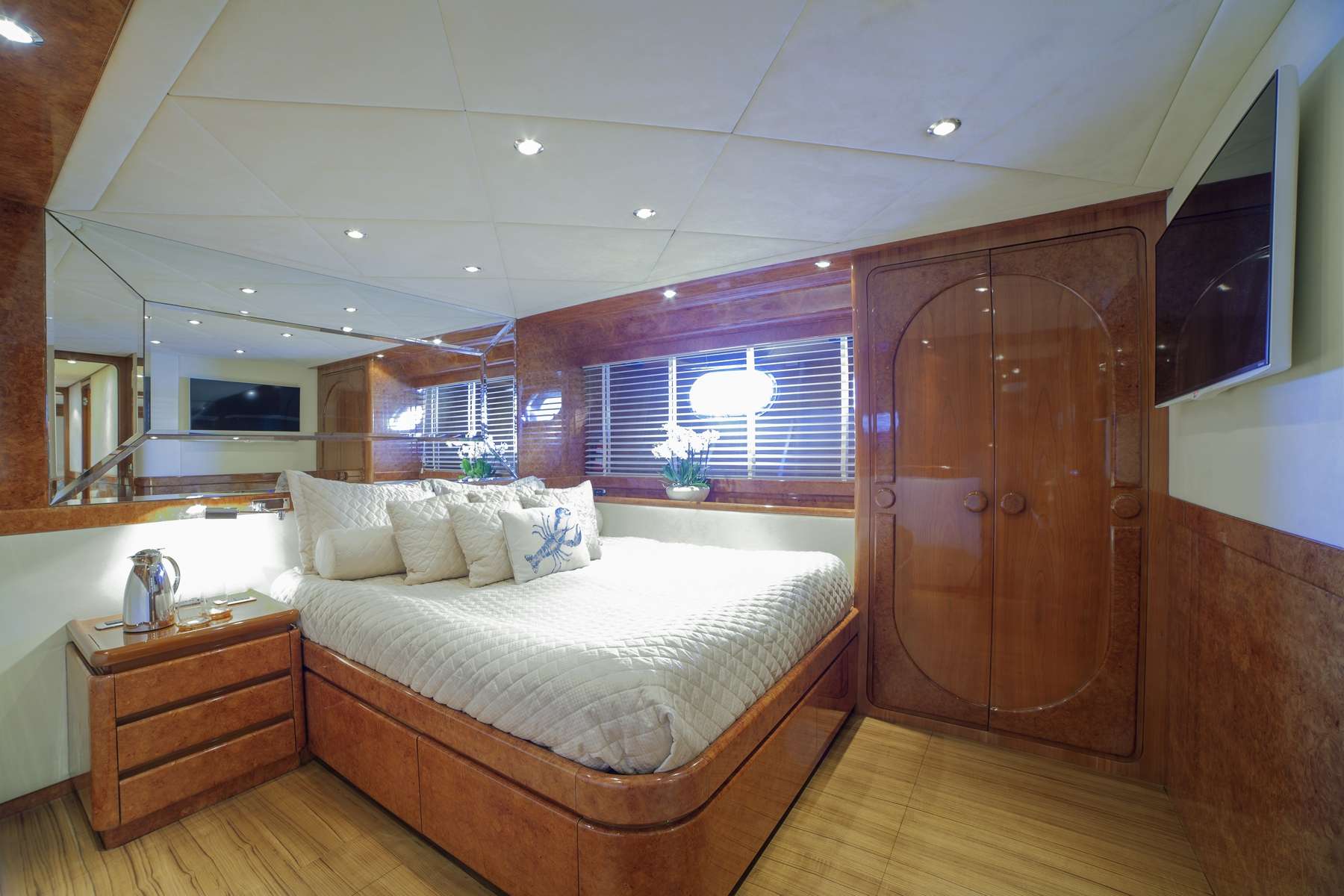 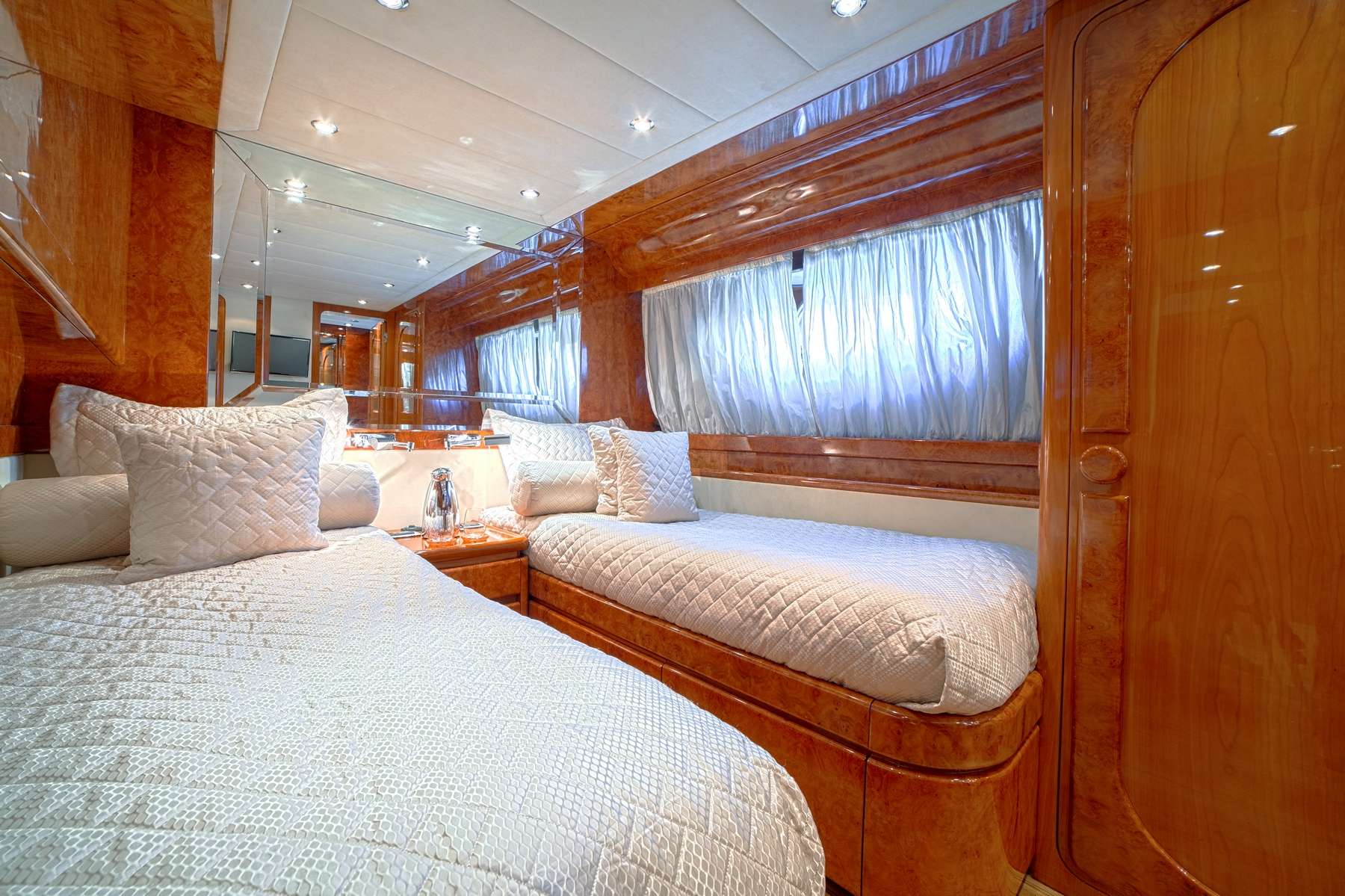 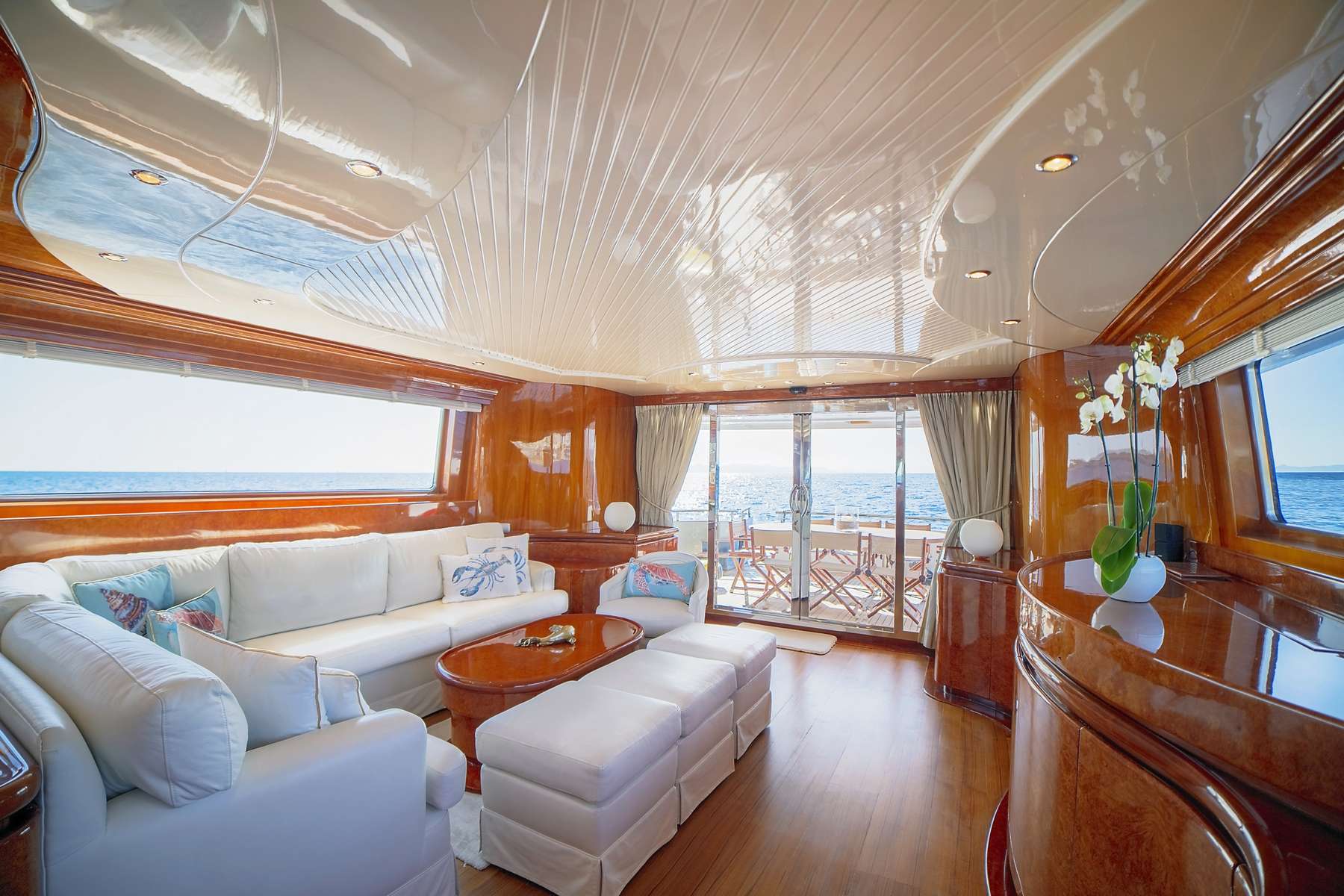 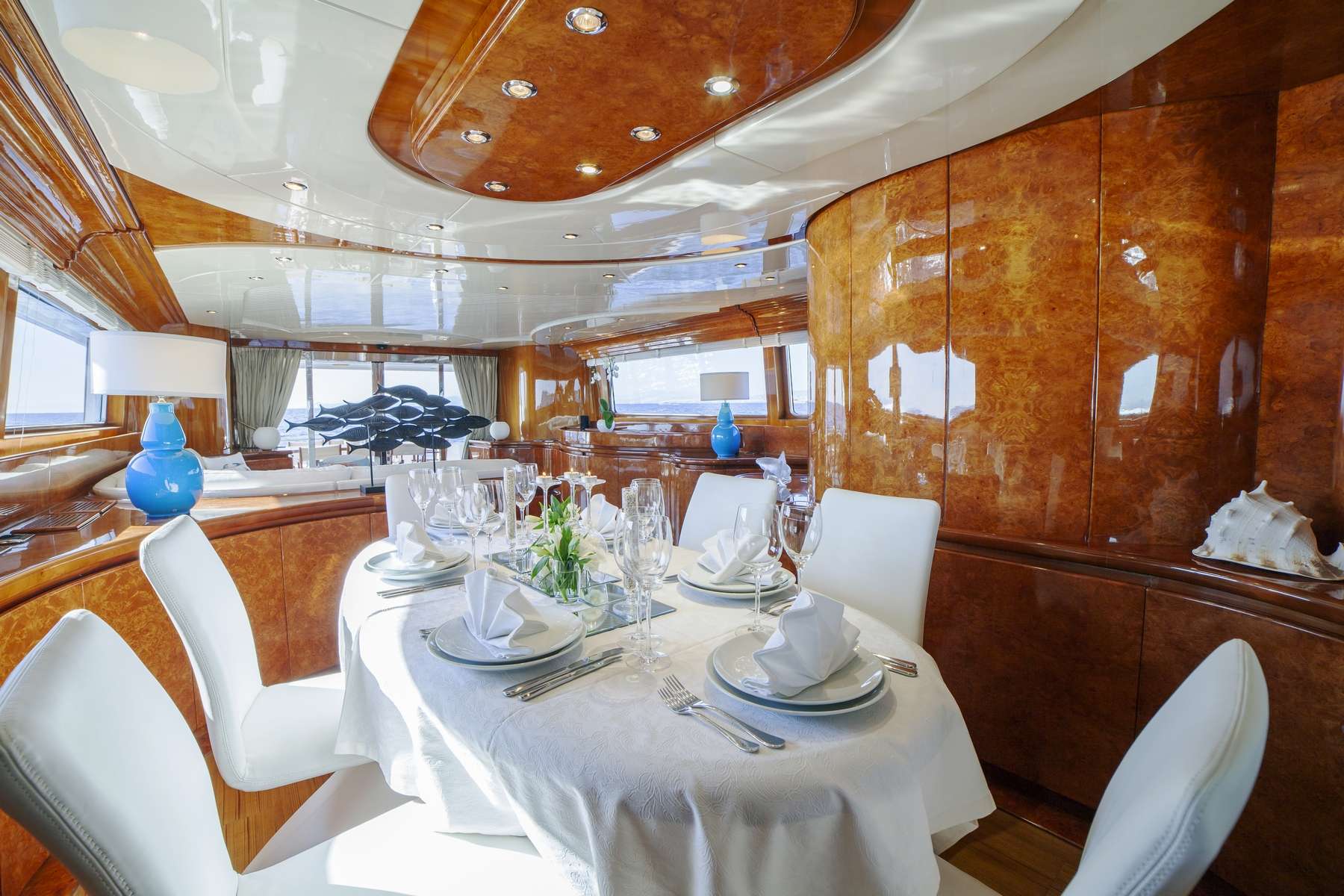 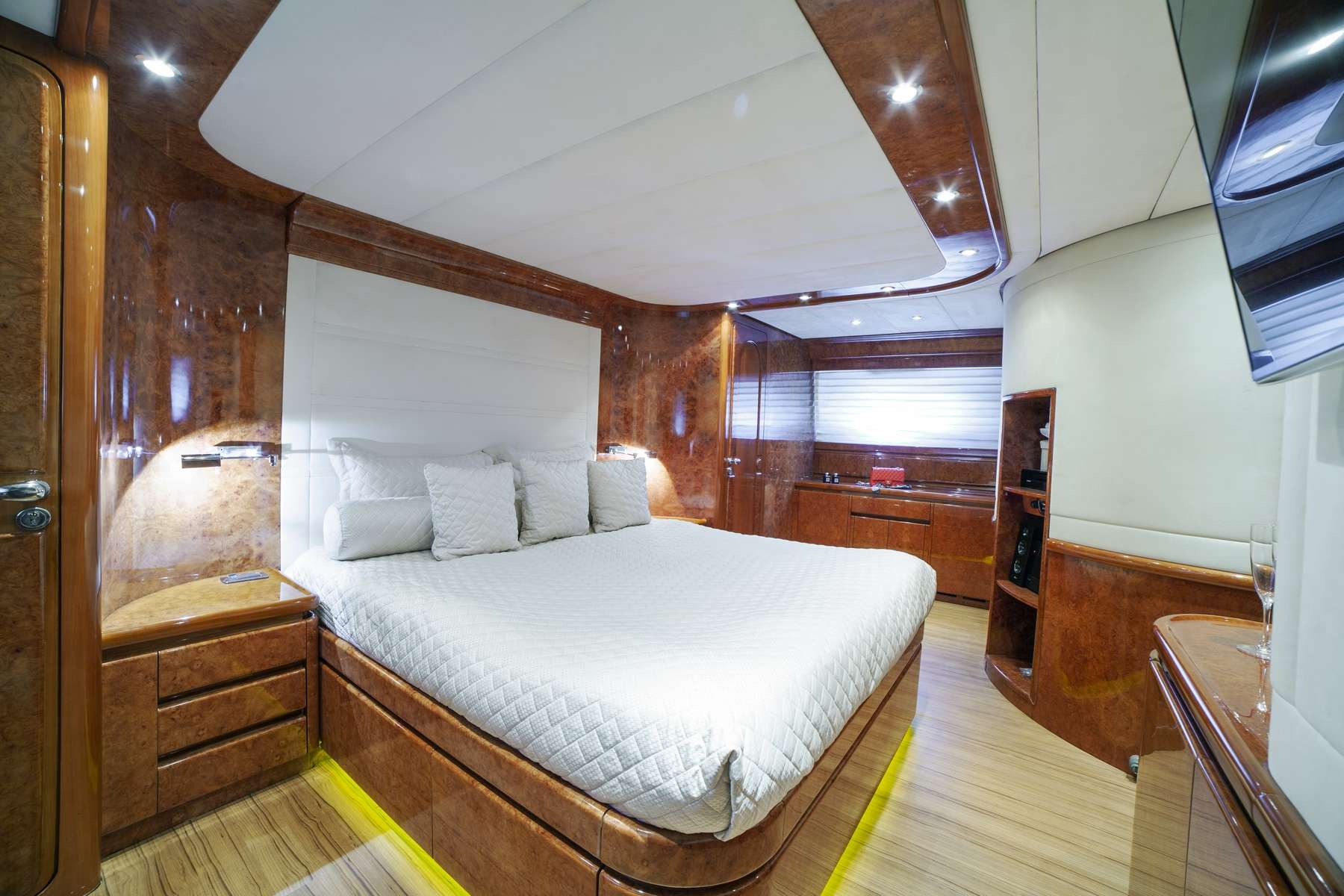 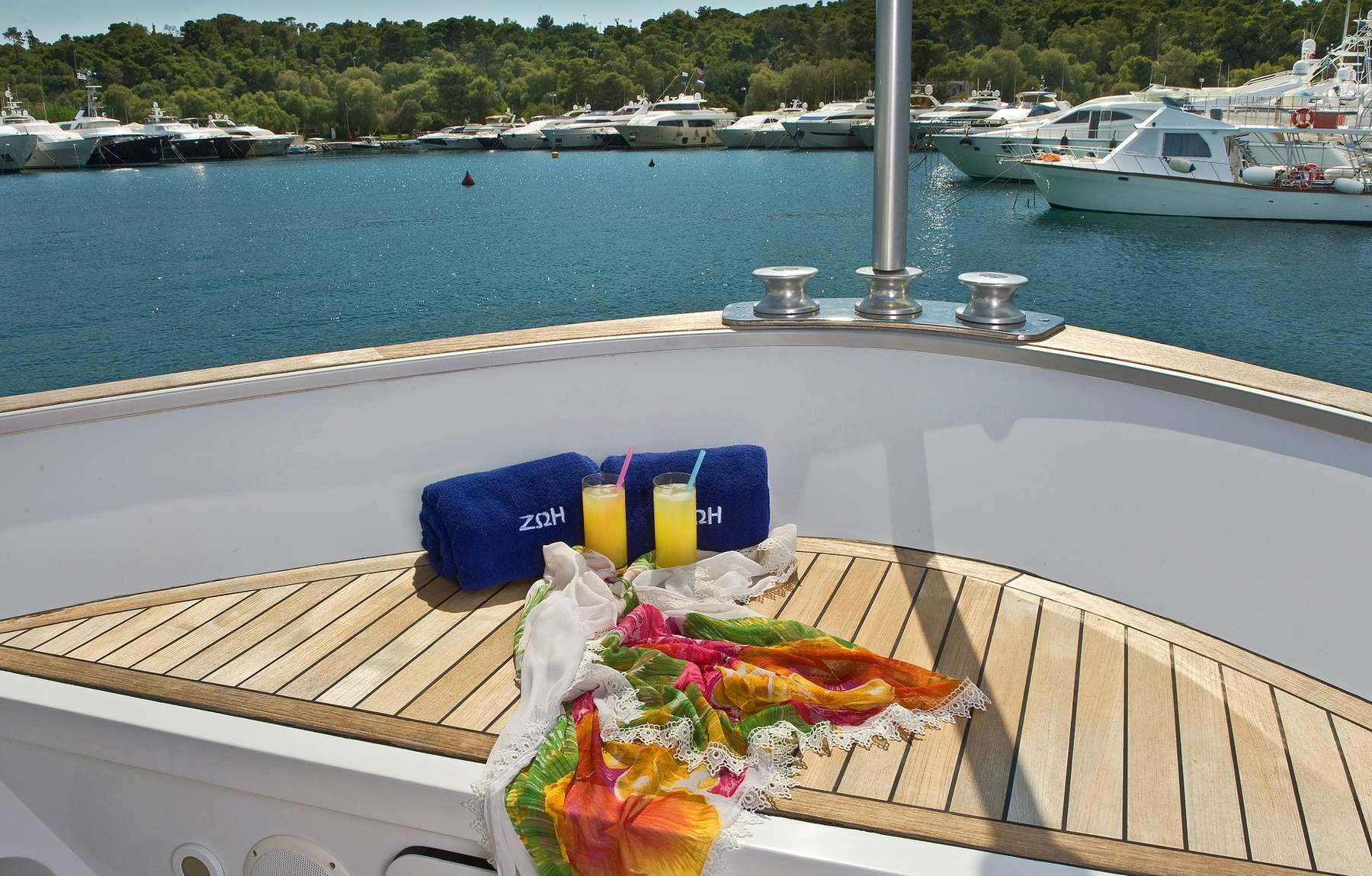 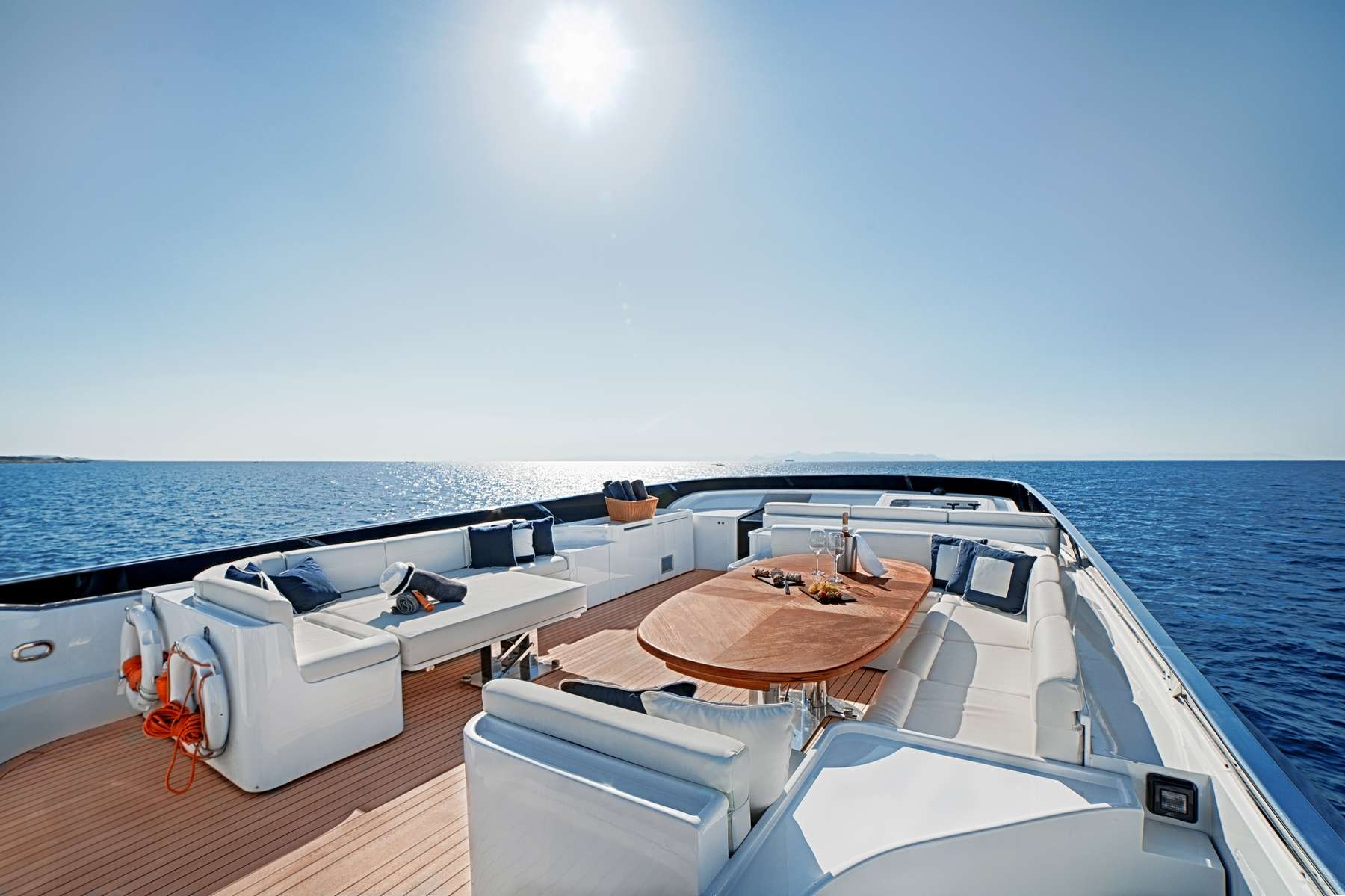 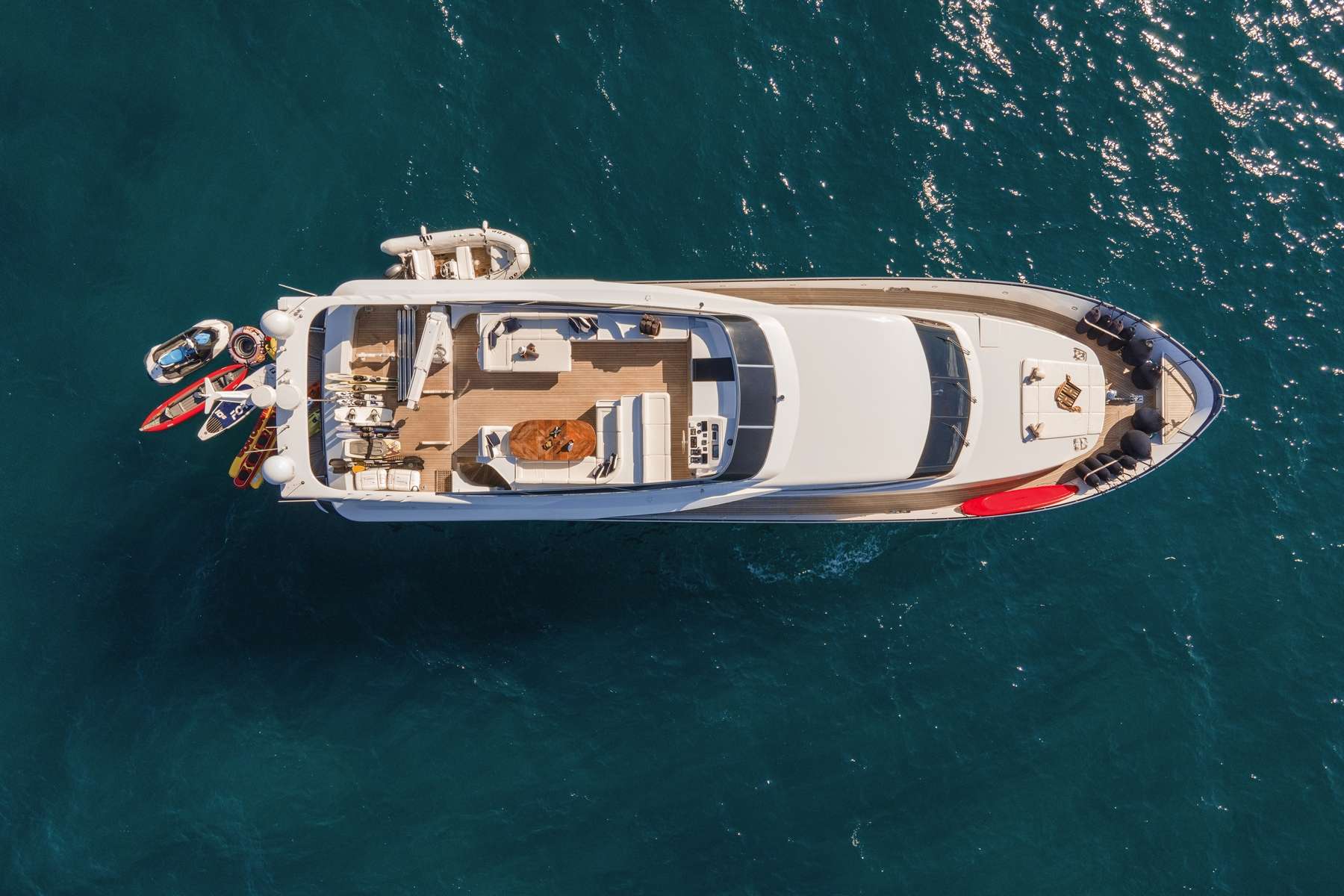 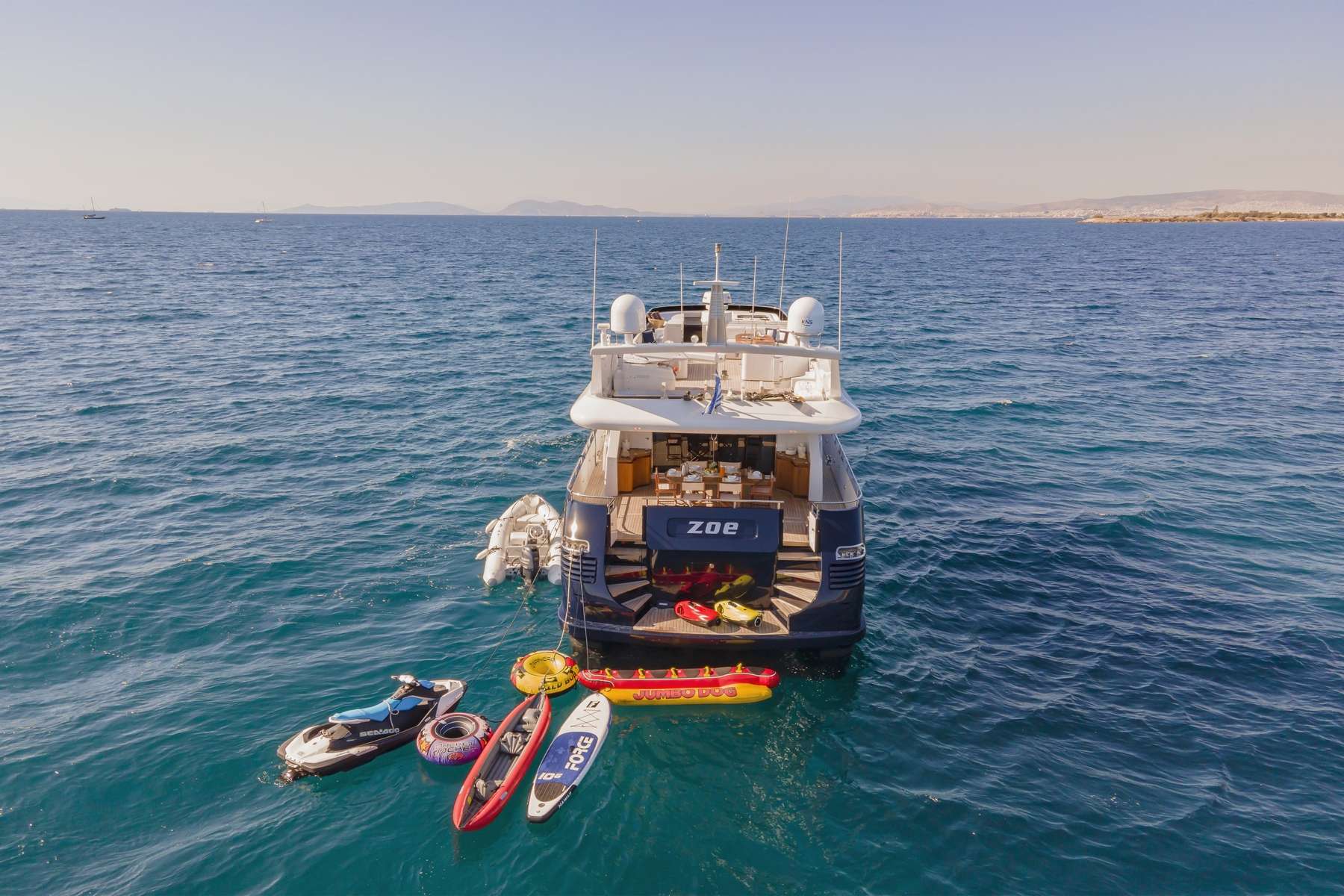 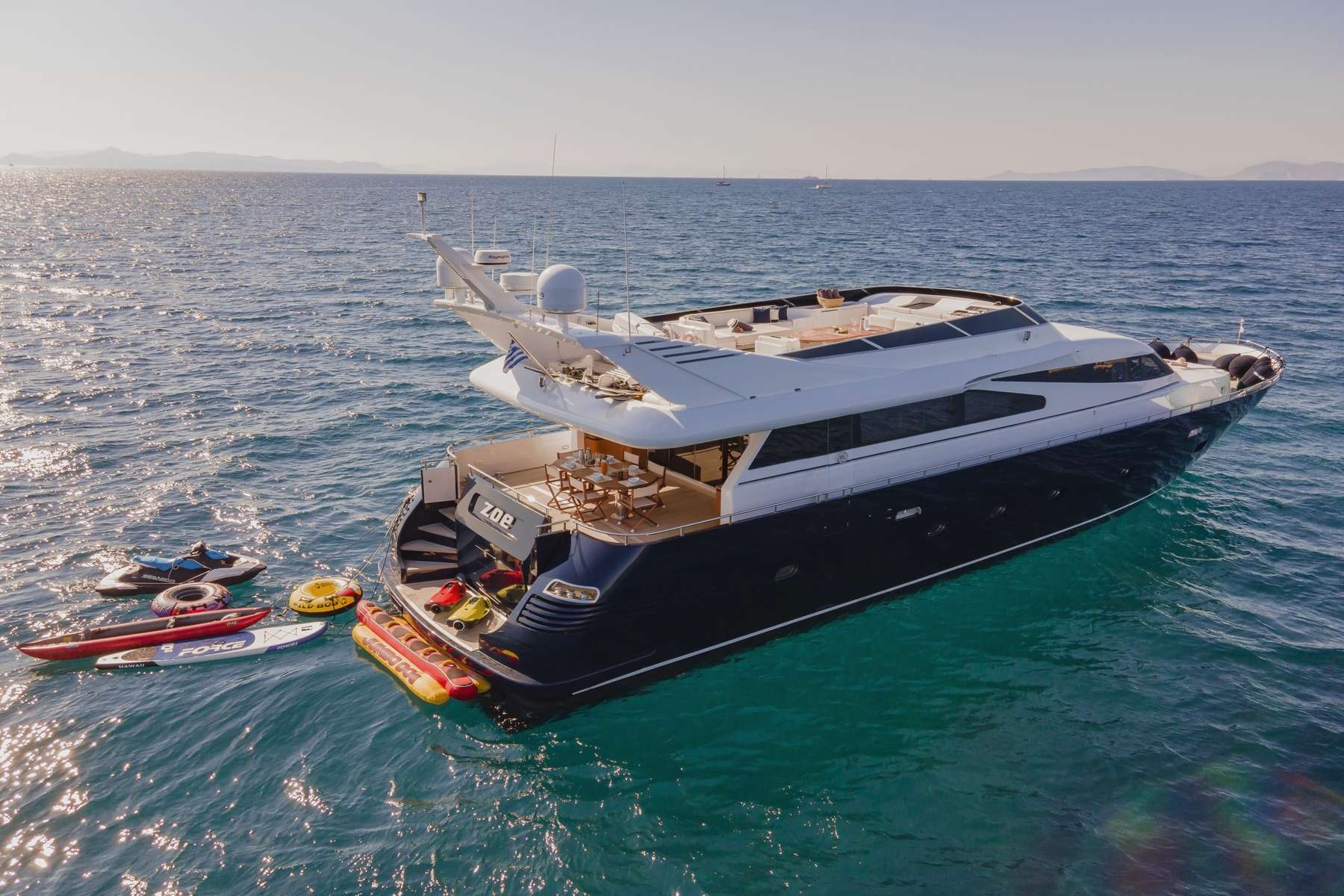 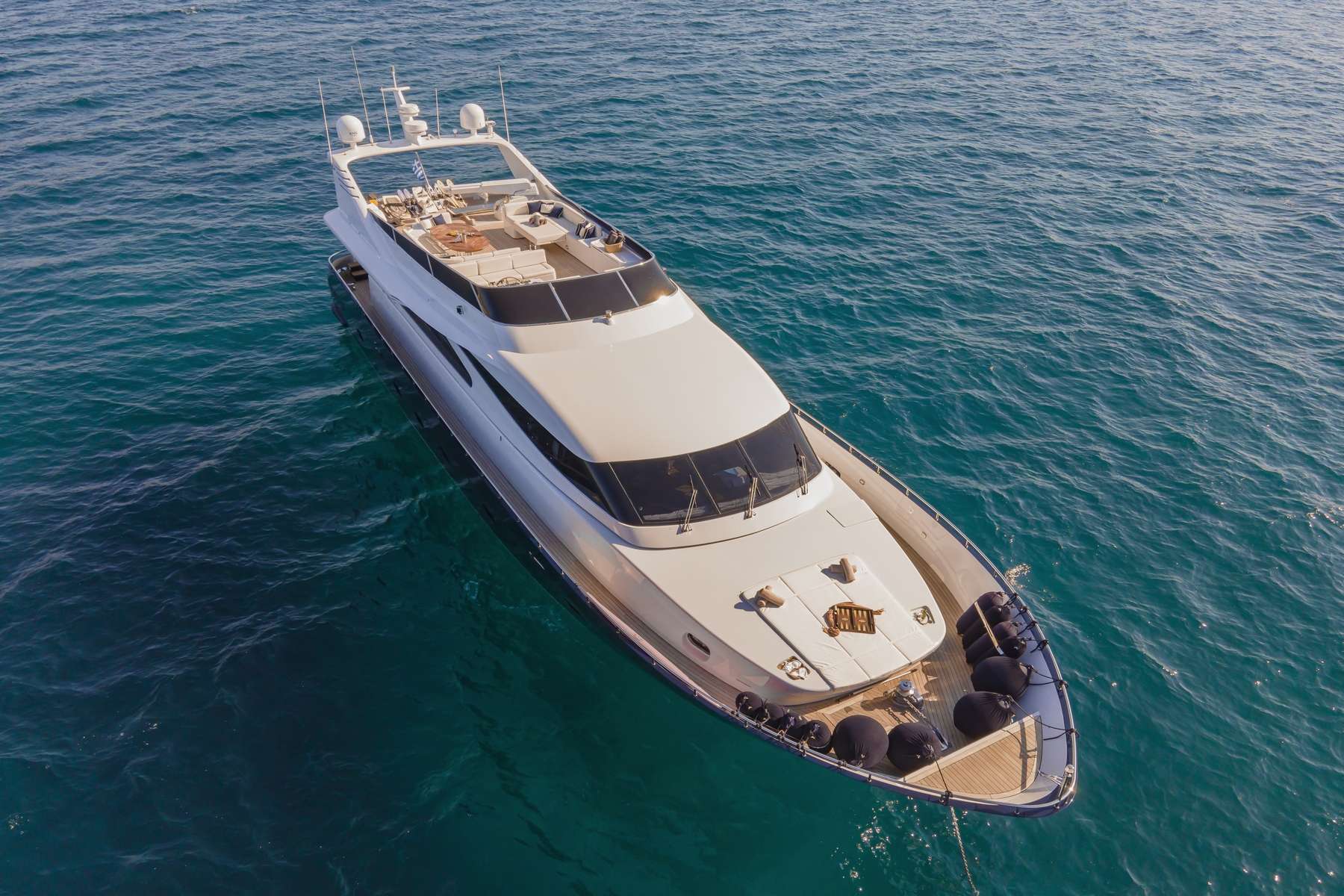 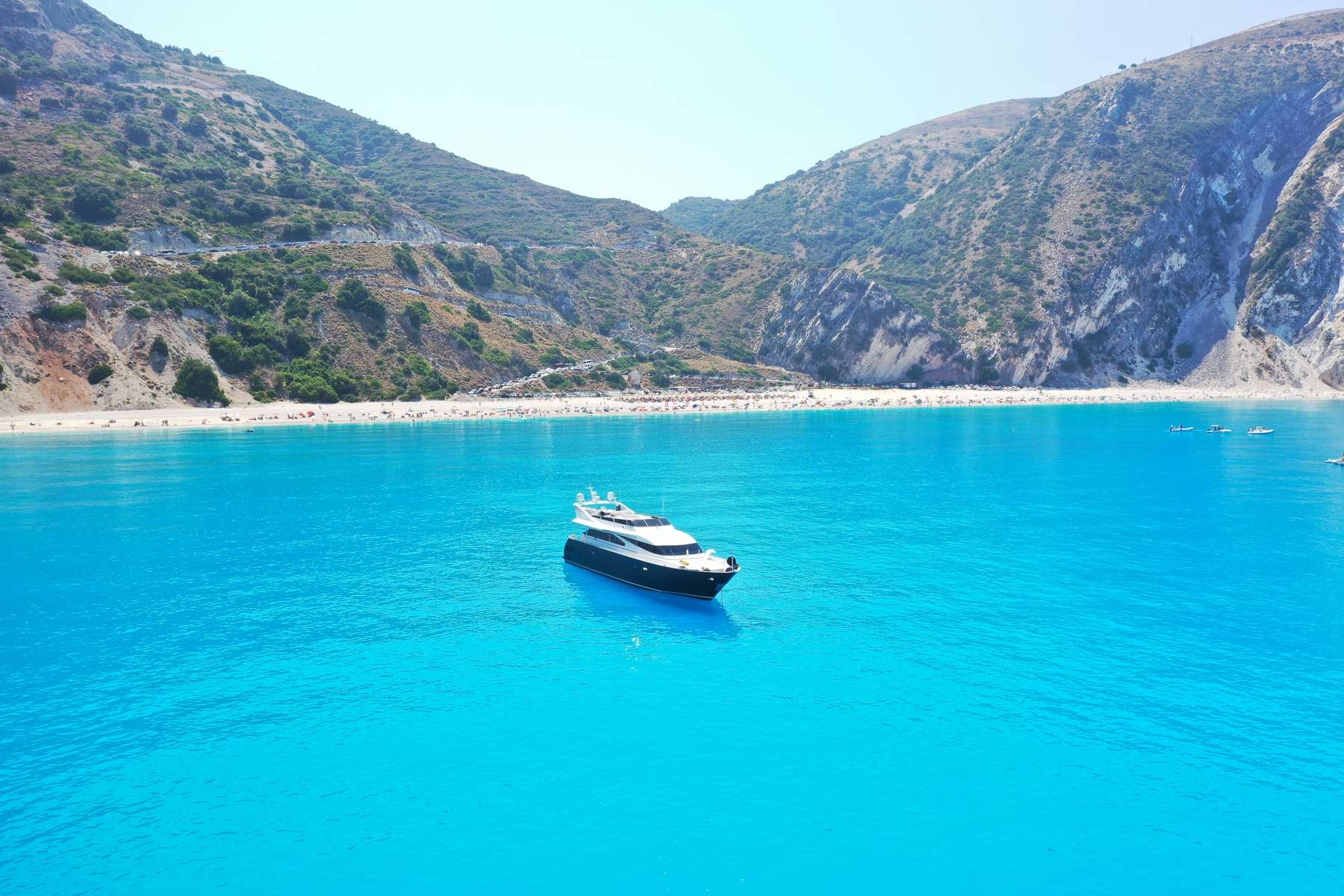 CAPTAIN – Michael Zarifoglou
Captain Michael was born in 1988 and is a Greek national. He has graduated from the National Merchant Marine Academy of Greece and he holds a Captain’s Diploma. He has attended many seminars and holds numerous certificates such as Gmdss, RO-RO, BRM, ECDIS, Passenger, SSO, Medical Care. He also holds Open water sailing license and a diving license. He began his career onboard merchant and later continued on passenger ships. He has an extensive professional background on various private and charter yachts such as S/Y Pan Orama II, M/Y Wish, M/Y Harmony G and M/Y Eliki. His experience in the Mediterranean Sea is a valuable asset. His professionalism and enthusiasm in combination with his team spirit and friendly personality make him the perfect commander for M/Y Zoe. Captain Michael loves to offer tailor made charters to client’s preferences and show them the beauty of Greek islands. He speaks fluent English and intermediate Spanish; his hobbies are diving, water sports, basketball and spending time with his family.

ENGINEER – Ioannis Kokolis
Ioannis was born in Greece in 1973 and holds an Engineer Class A Diploma and a bachelor degree of Engineering in Mechanical Engineering from the University of Aberdeen in Scotland. After gaining his diploma he started working on commercial vessels and during his long career he has served onboard cruise ships and luxury motor yachts such as M/Y Al Mirqab. Ioannis aims to please the guests and with his valuable experience ensures that everything works smoothly on M/Y Zoe. He makes sure that everyone onboard is safe and secure. Ioannis speaks English and at his free time he enjoys sports and cinema.

CHEF – Yannis Mitsakis
Yannis was born in 1990 and raised in Greece. He is a graduate of culinary arts of the Hellenic Tourism Organization cooking school in Macedonia, Greece and holds a Charcutier degree and a degree in New Gastronomy Techniques. After gaining his diploma, he has continued growing his knowledge and skills in Gastronomy by attending numerous seminars such as Molecular Gastronomy, Fusion Asian-Japanese-Greek Cuisine, High End Santorinian Cuisine, and Hospitality BA. He started his career in 2009 working in Luxury 5 Star hotels and restaurants; Rhodes Palace, Les Lazaristes Hotel and Mediterranean Palace Hotel among others. Also, Yannis won the 5th place at the Chef’s competition in Monaco Yacht Classic week 2017 and he was awarded with 2 bronze medals in two categories at 11th International Culinary Competition of Southern Europe 2019. He is passionate with cooking and modern Mediterranean cuisine with a great knowledge on seafood and his delicious and nourishing recipes will make your trip unforgettable. Yannis speaks English.

STEWARDESS – Iuliia Kozlova
Iuliia was born in 1992 and she is Russian nationality. She holds a Bachelor degree in Hospitality, Guest relations and Tourism management from Cardiff Metropolitan University in UK. She has also acquired the Swiss diploma in Hospitality and Tourism from the Alpine Center. When she arrived in Greece she started working in the hospitality industry in Costa Navarino Resort and Daios Cove luxury villas. Her love for the sea and travelling led her to yachting in 2018. She served onboard M/Y Amer-ica, M/Y Hallelujah, M/Y Grande Amore and M/Y Riva I before joining Zoe’s crew in 2022. Her pleasant personality and her professionalism are valuable assets on board and her main goal is to make guests feel like home. She speaks English, Greek and Russian.

DECK HAND – Richard Layco
Richard was born in 1974 in Philippines and holds all the necessary certificates for his position. He started his career in yachting in 20017 onboard M/Y Chrysanthe and he has worked on various motor yachts before joining M/Y ZOE in early 2020, such as M/Y Dream
and M/Y Scandal. He is a very enthusiastic and hard working person. He speaks English and he is married.