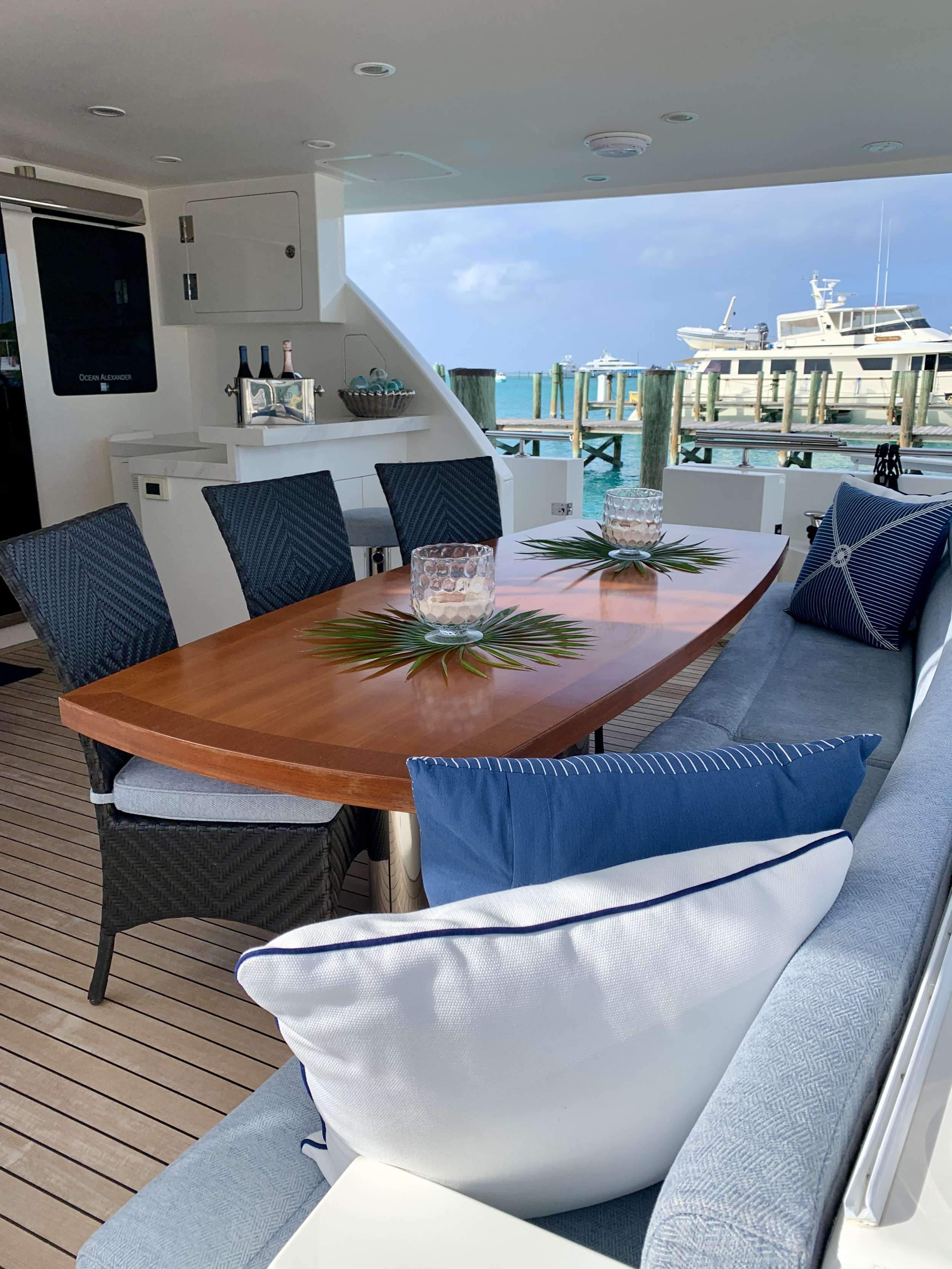 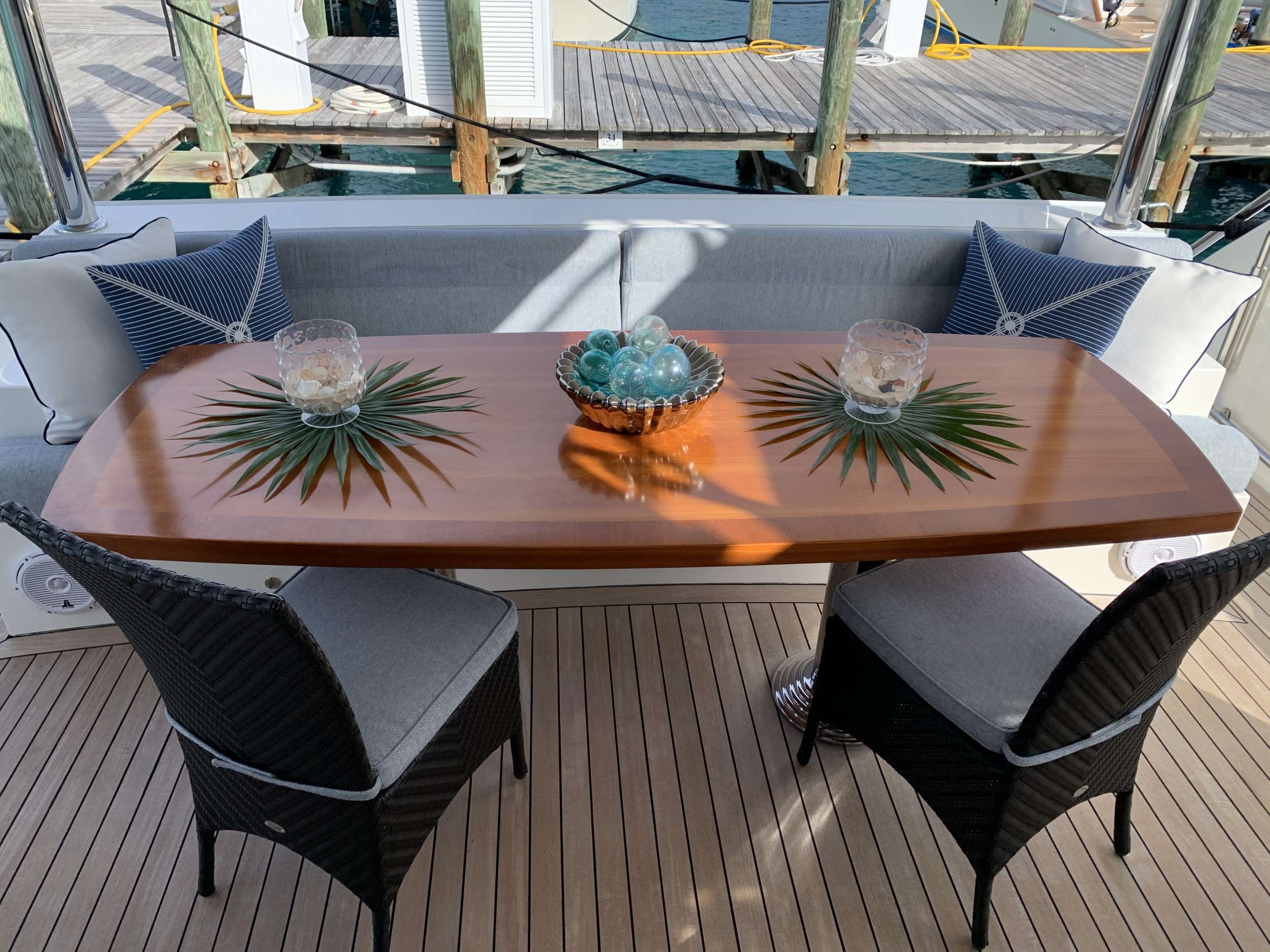 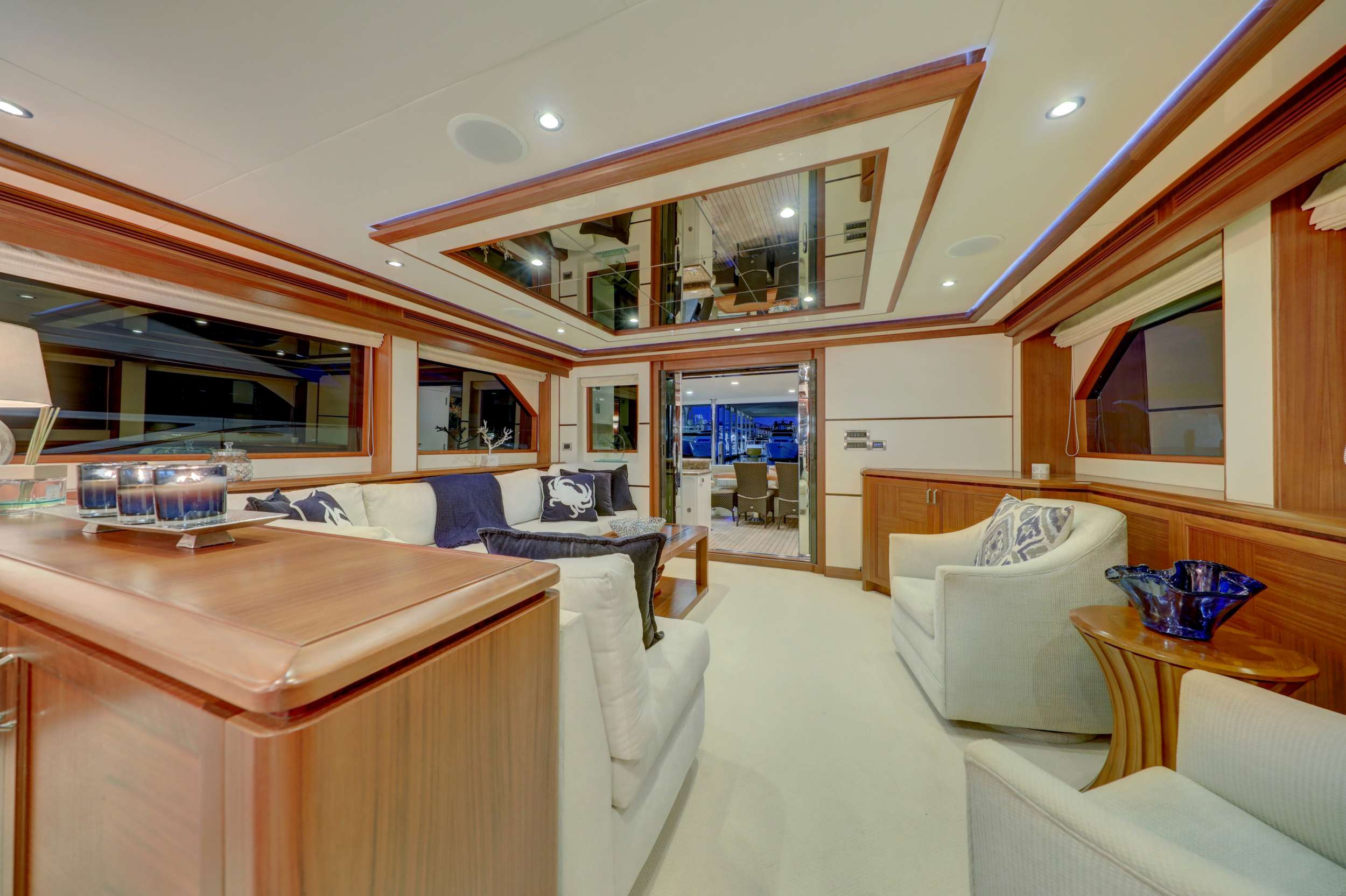 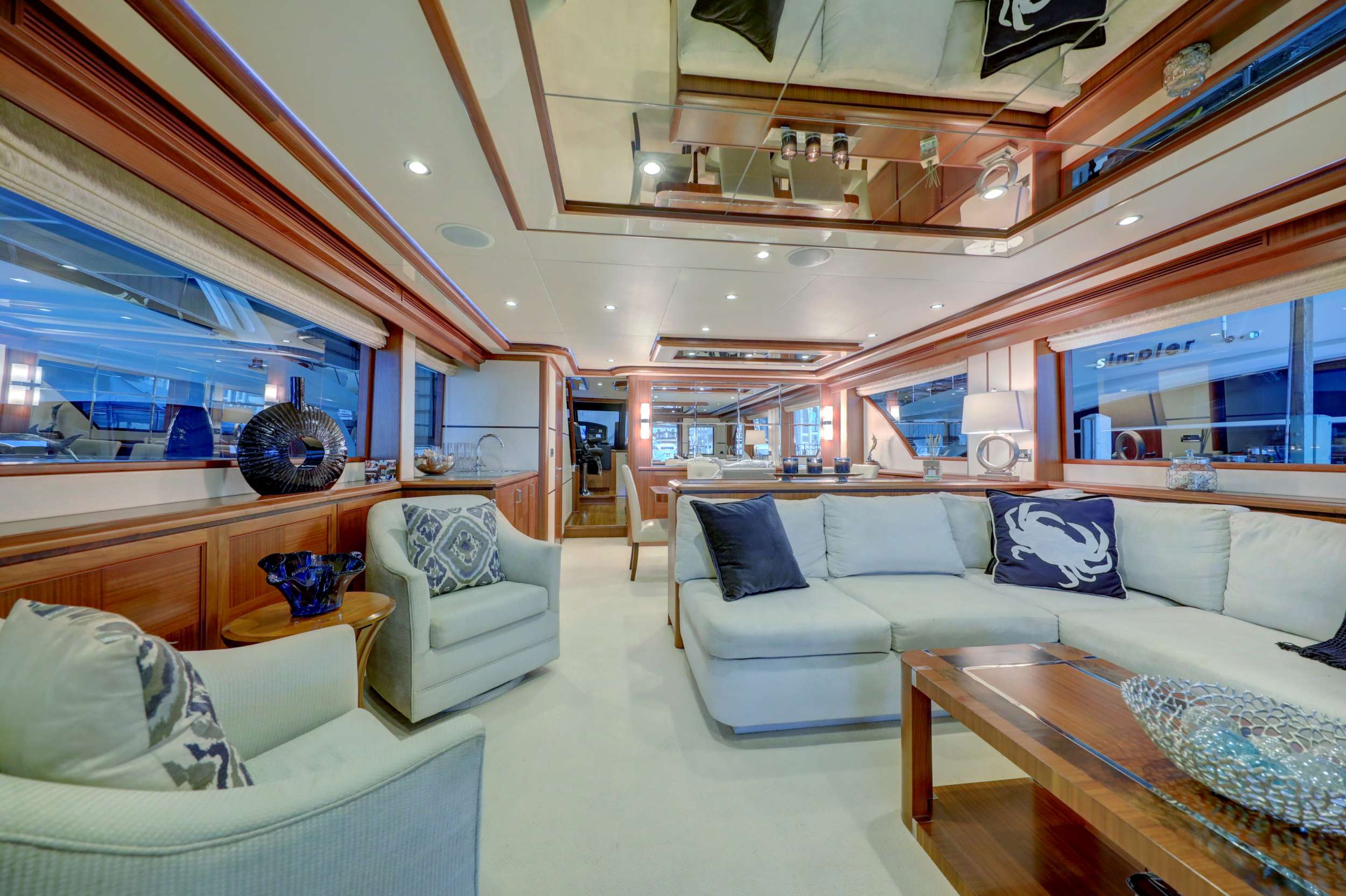 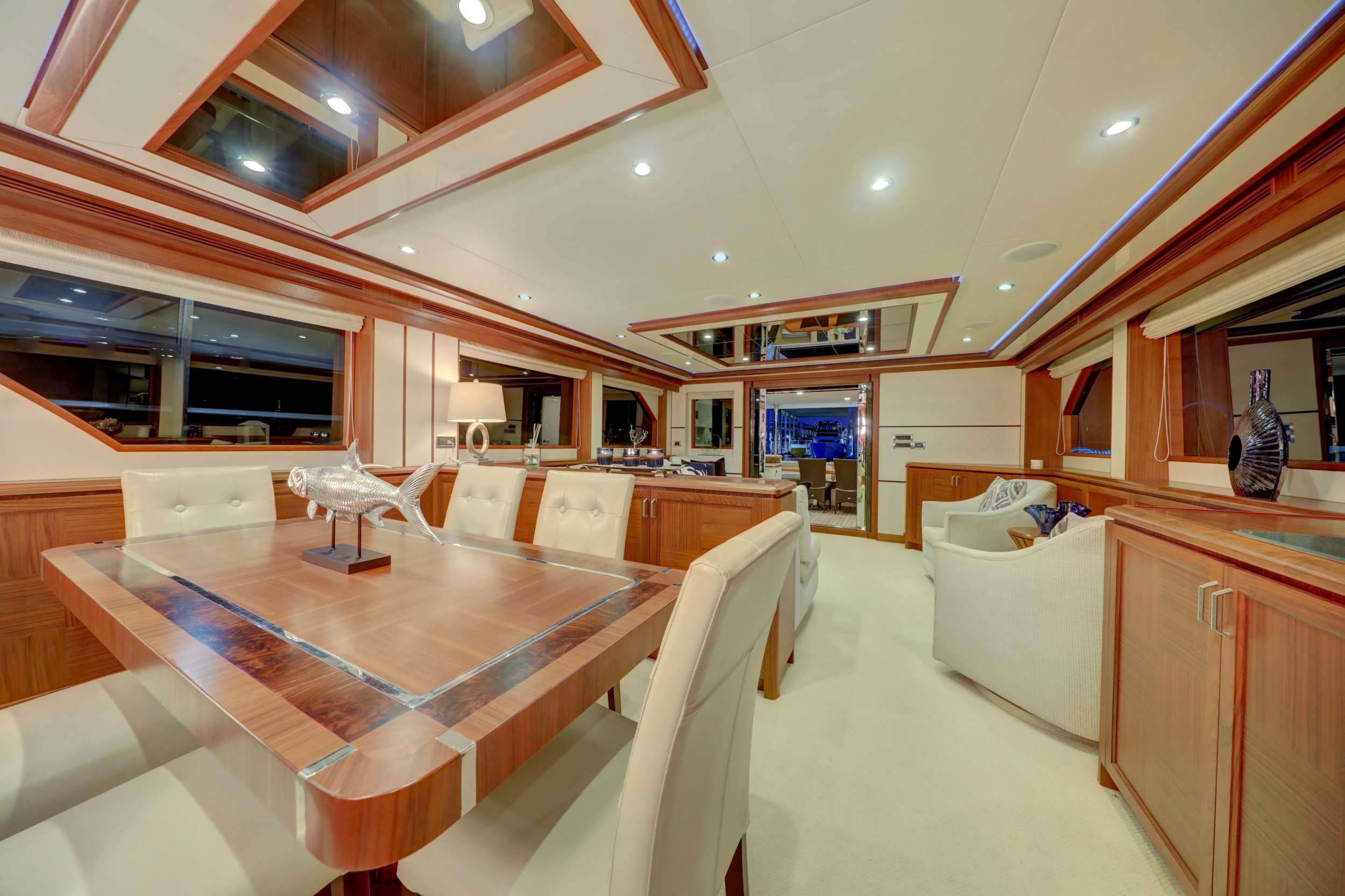 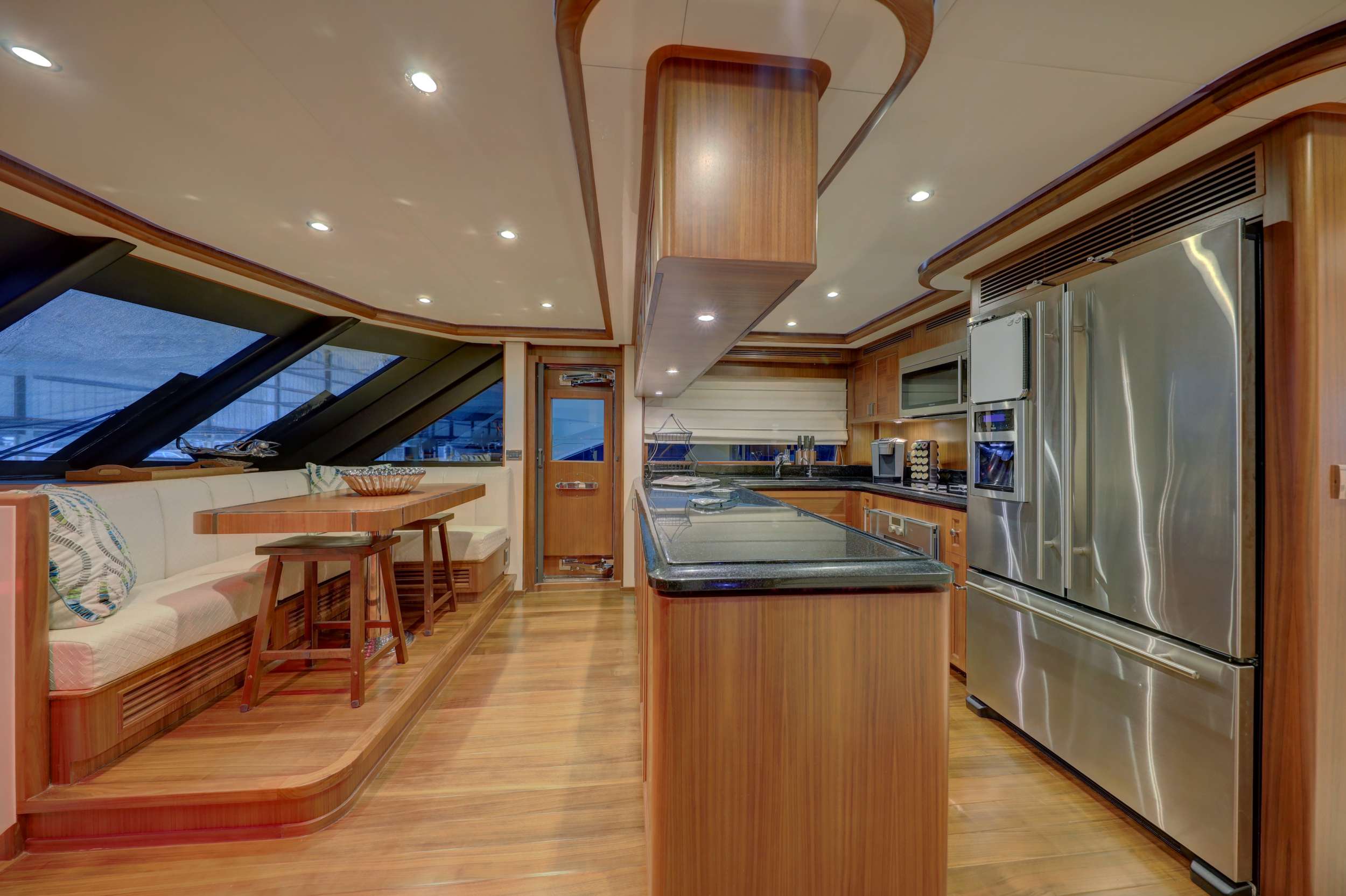 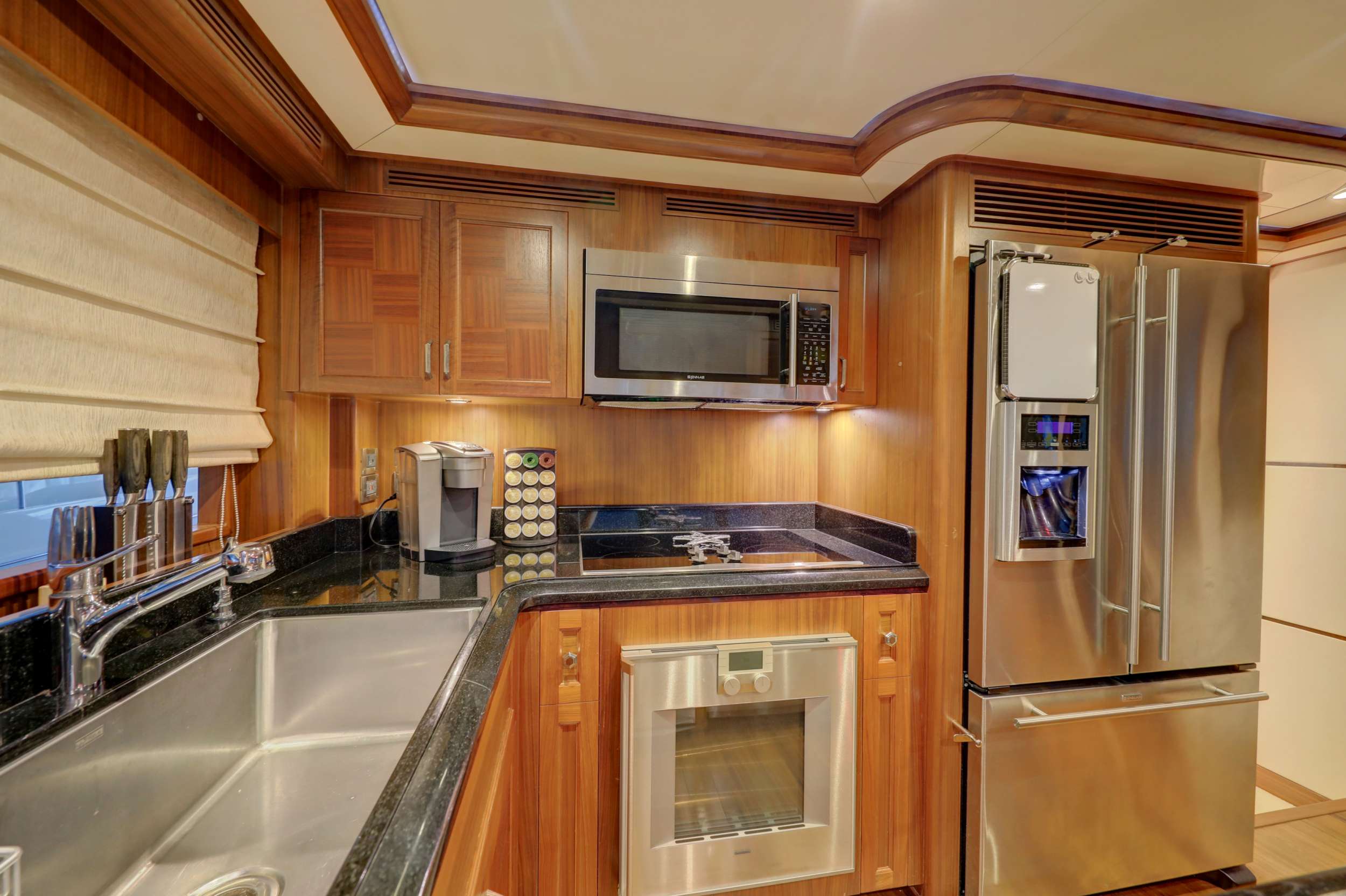 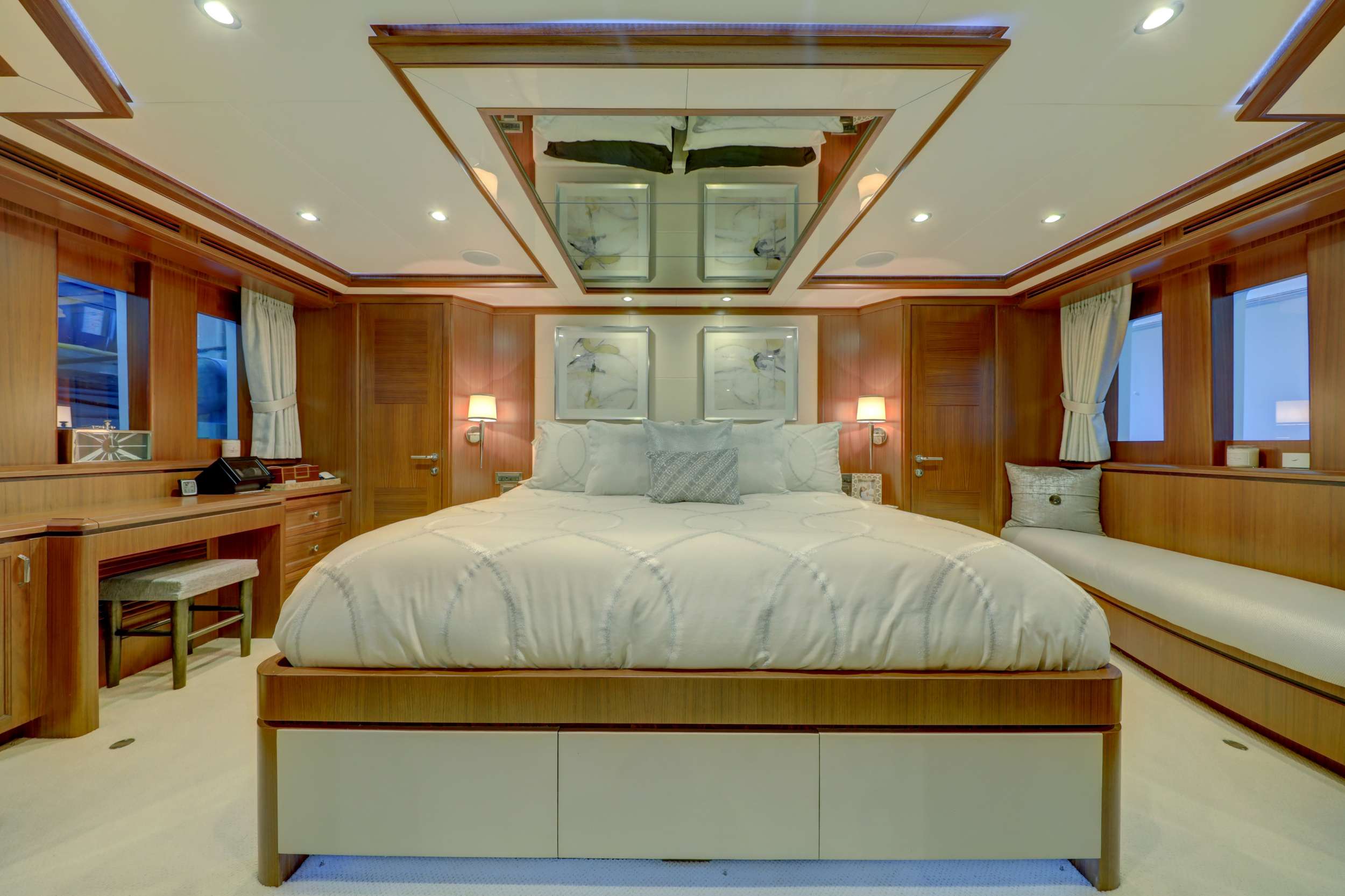 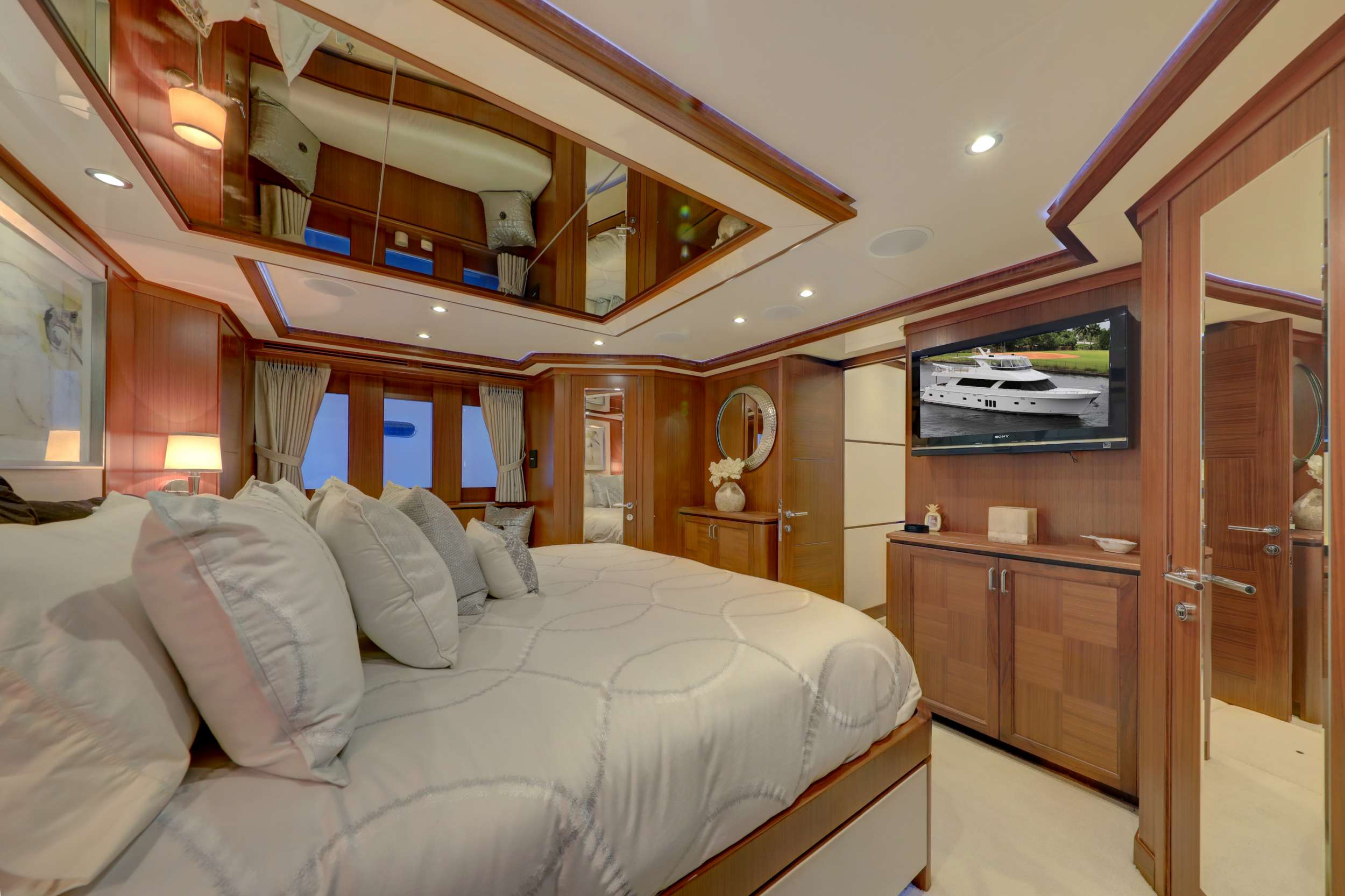 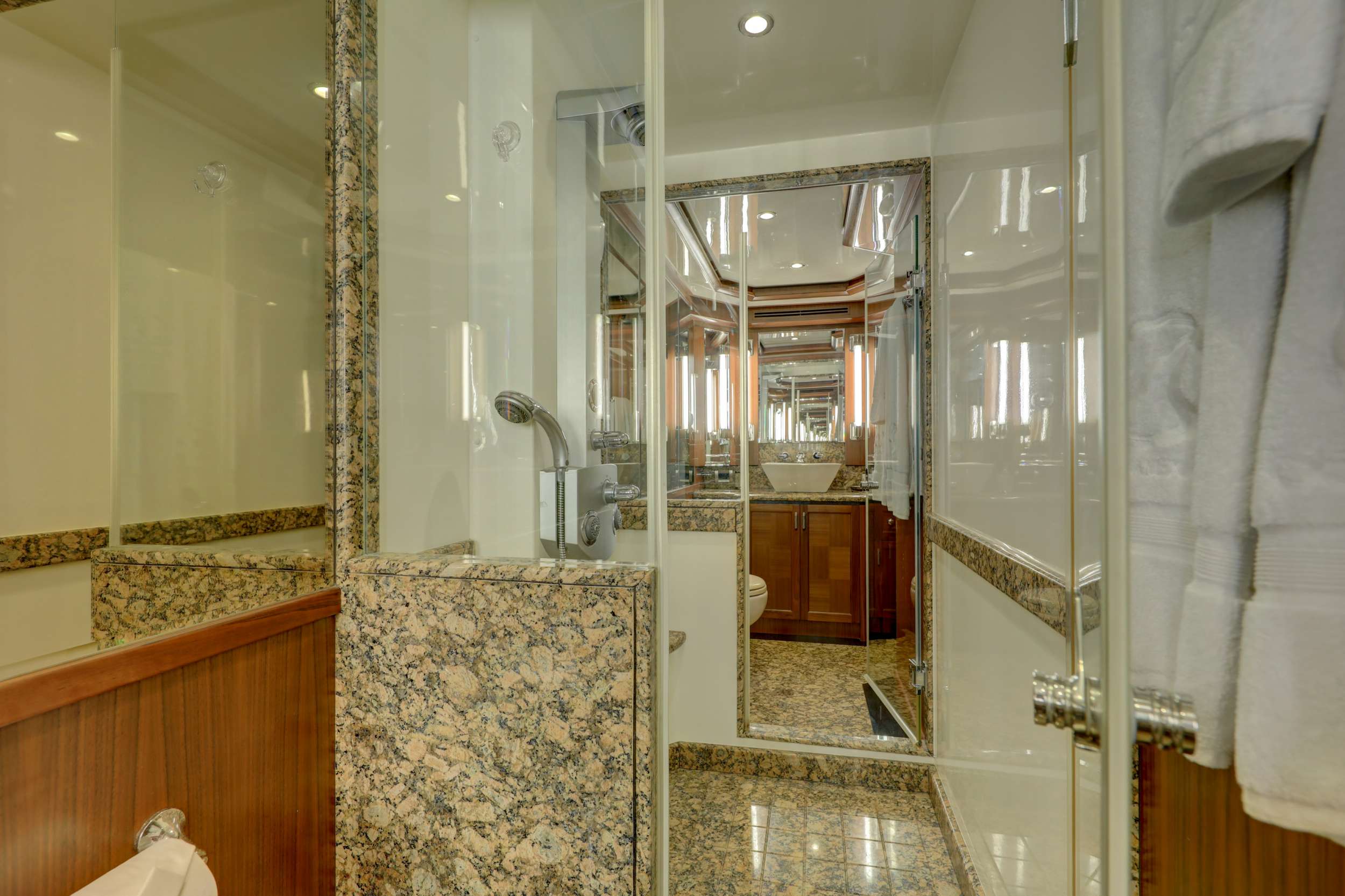 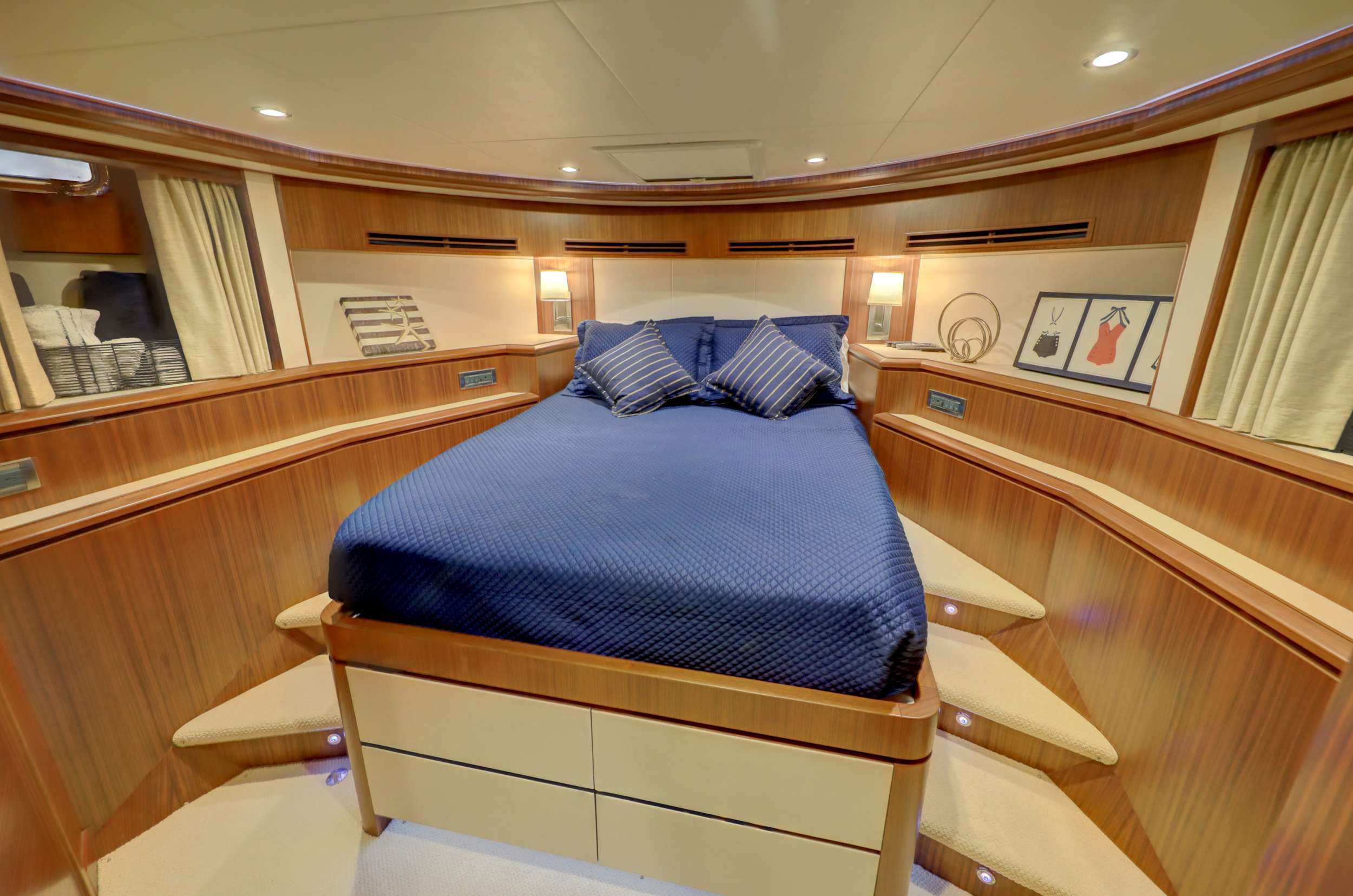 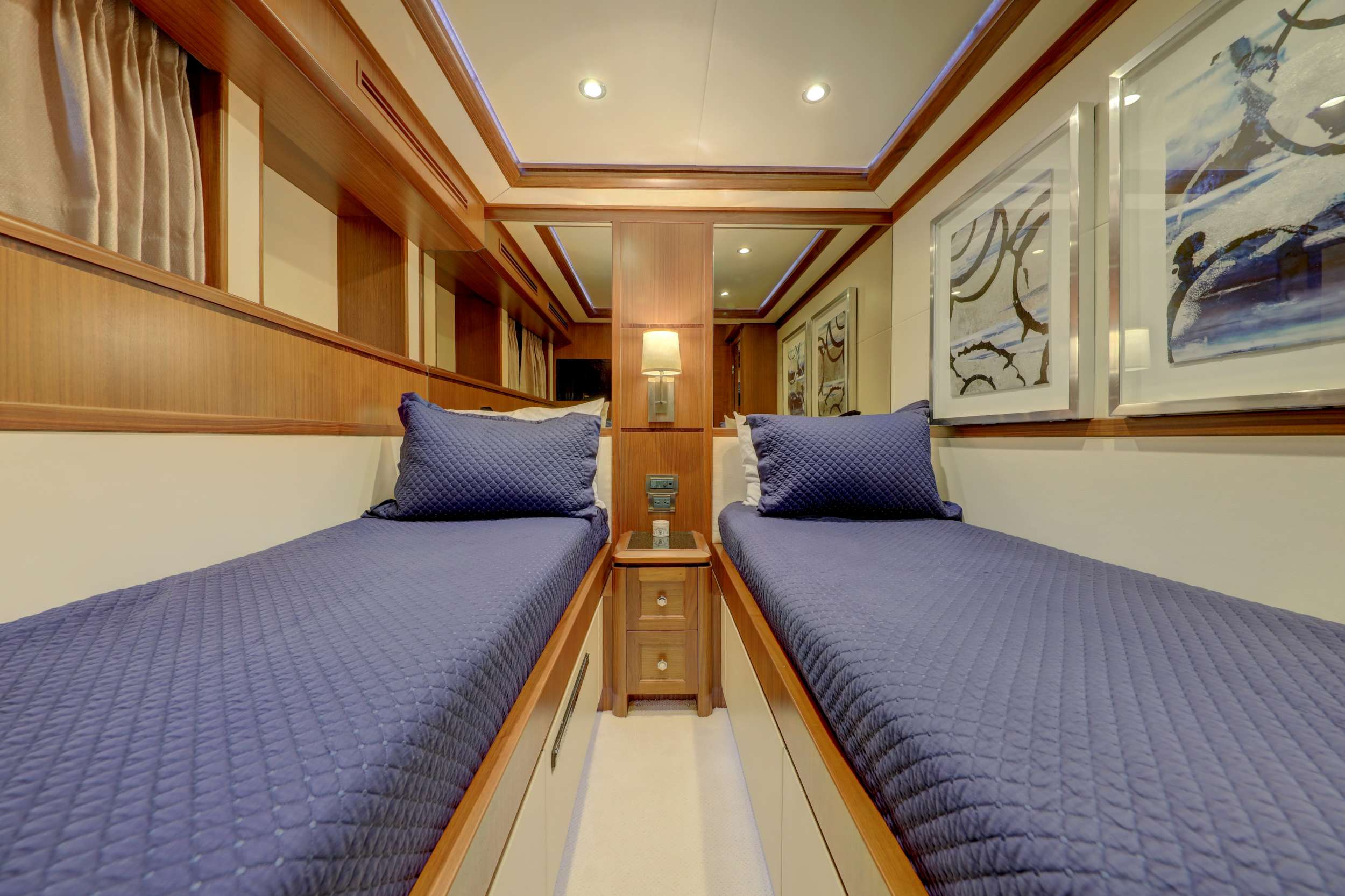 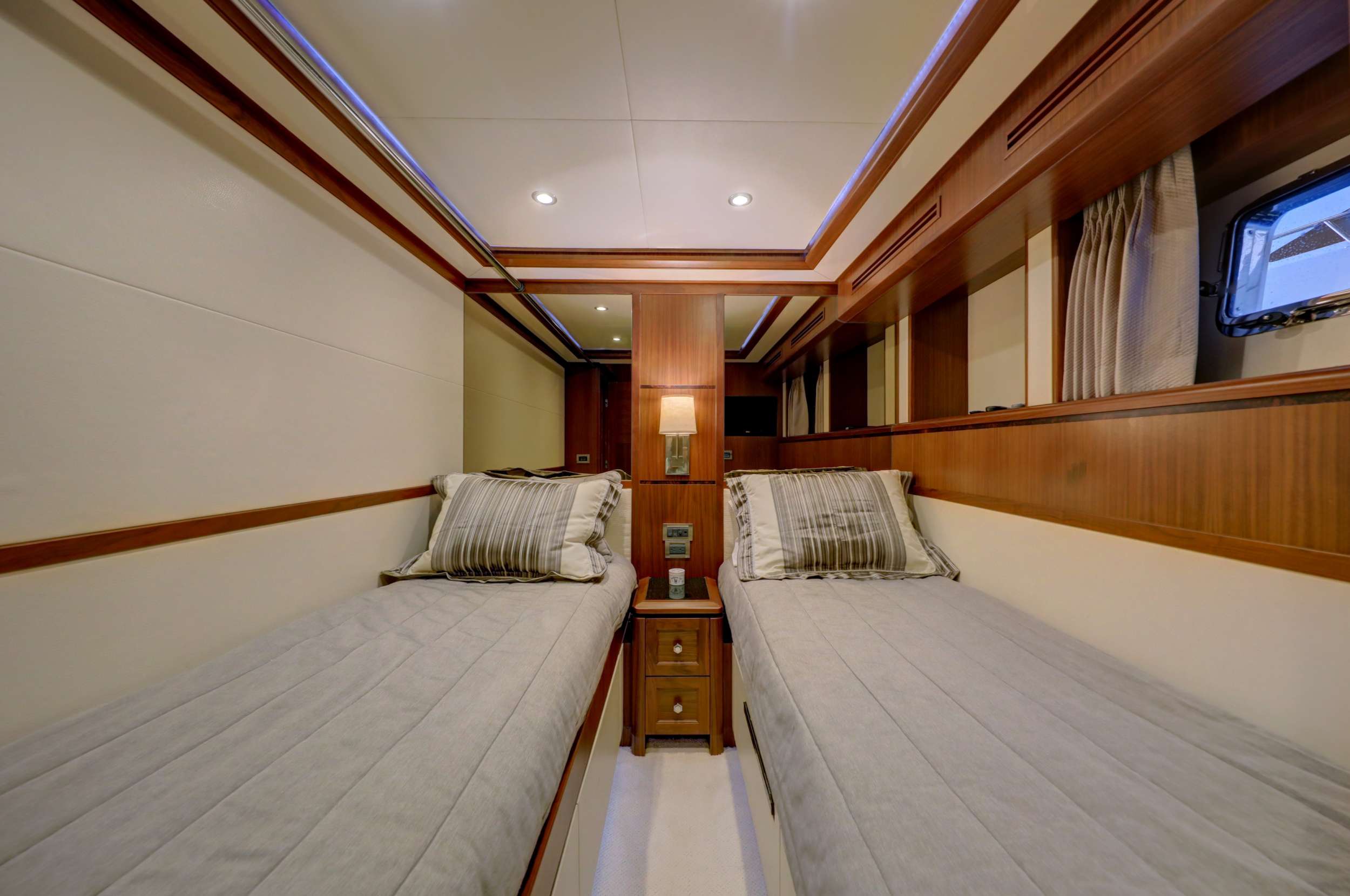 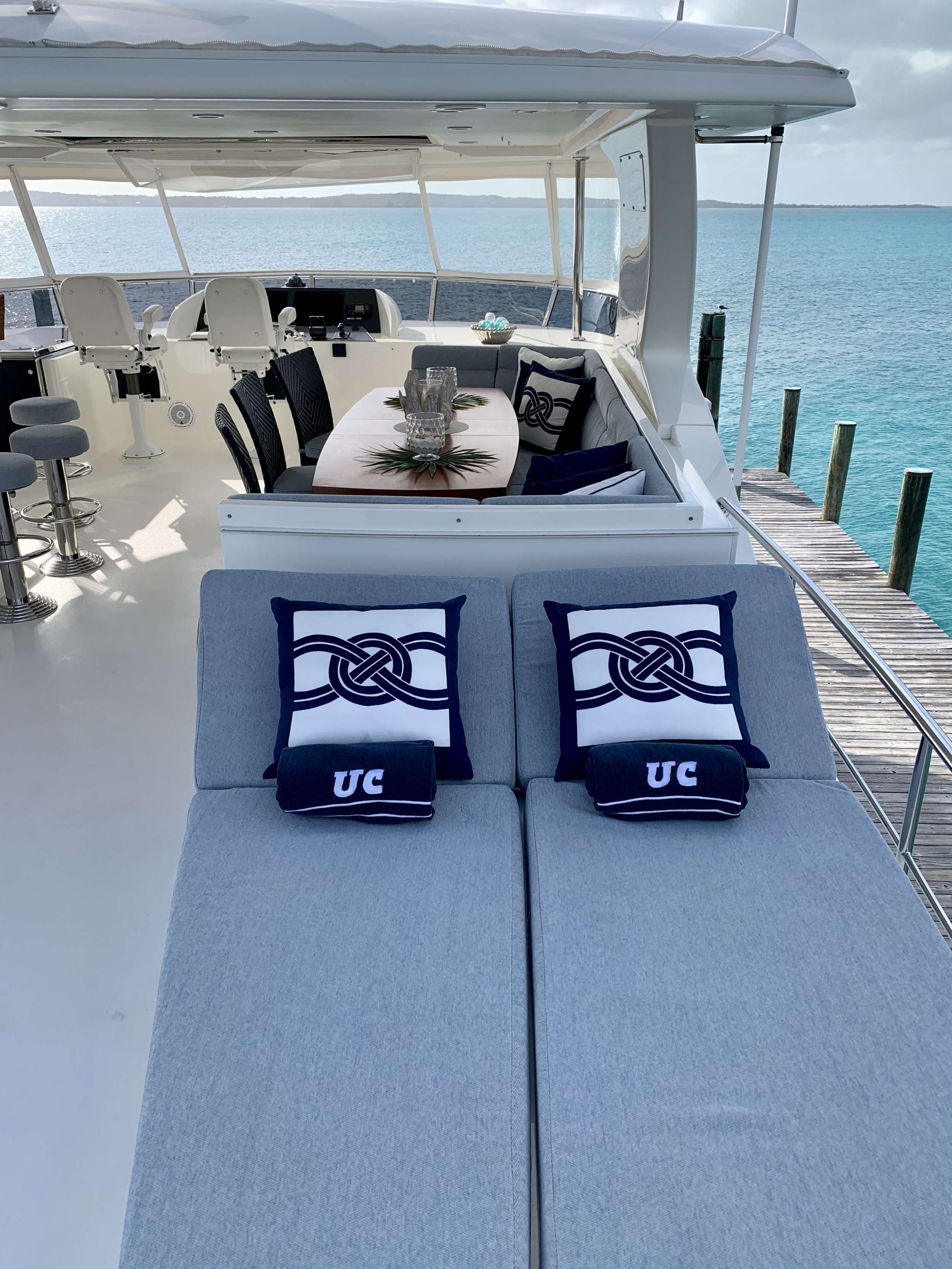 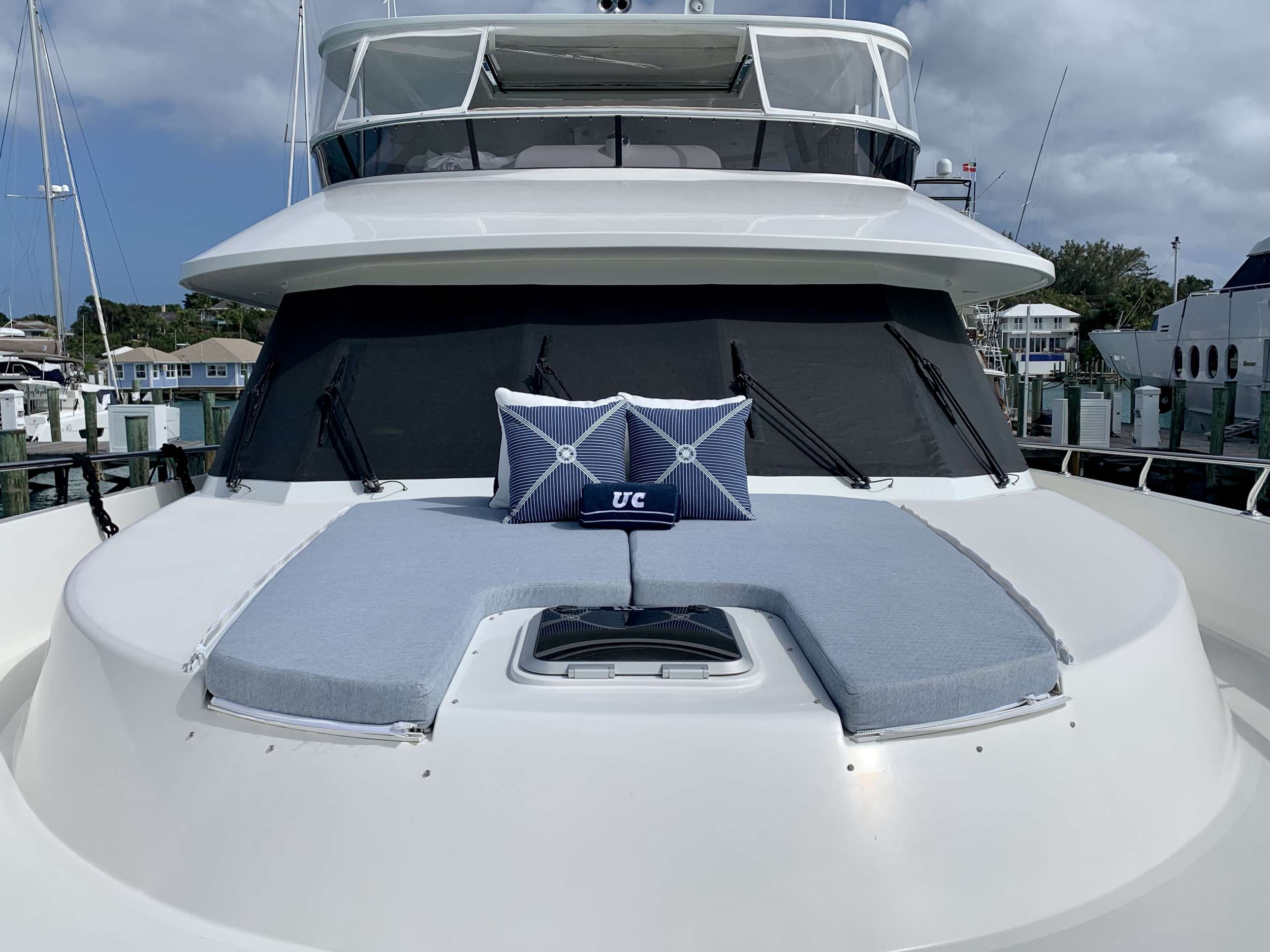 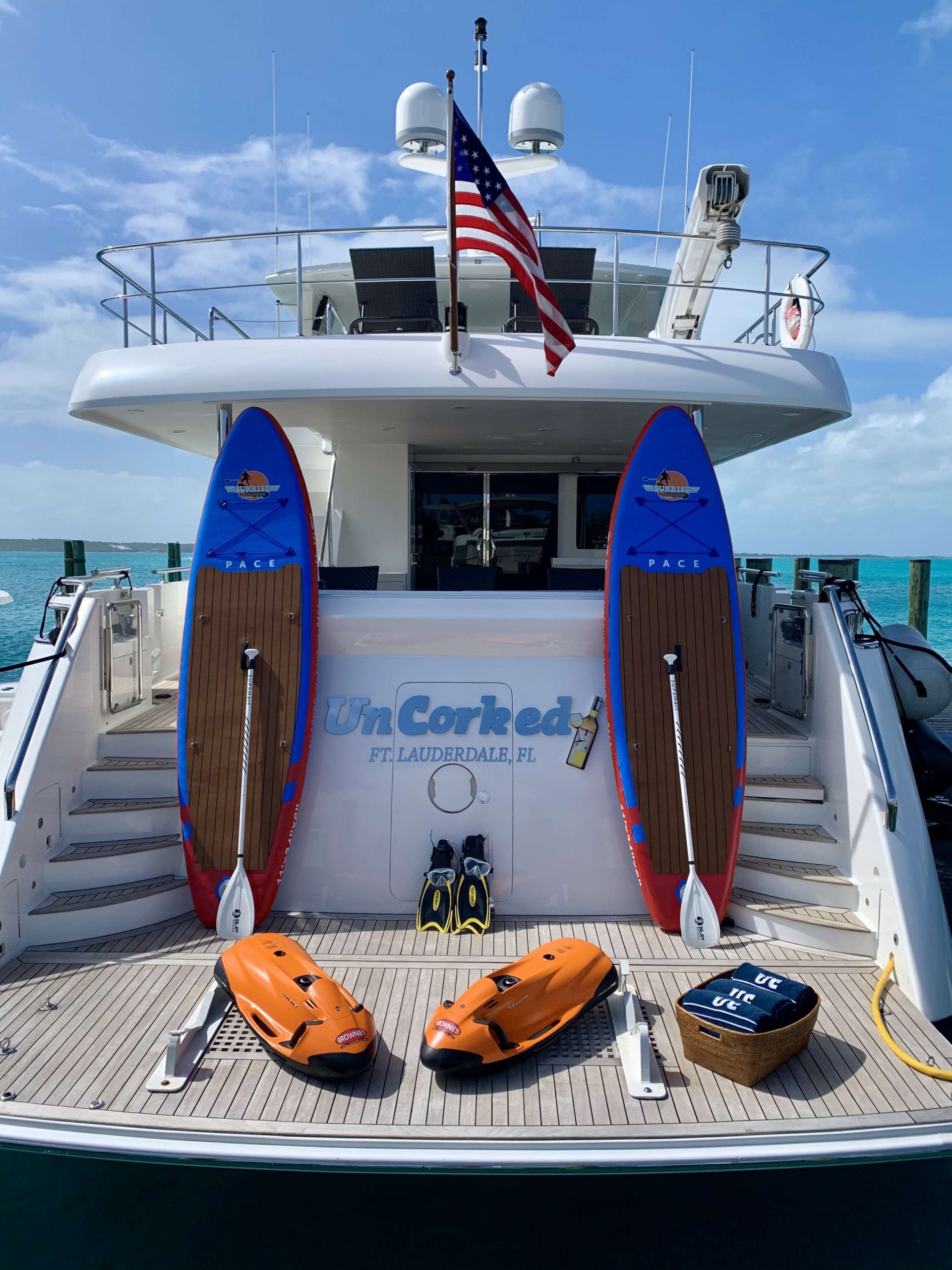 Captain – Andy Barton (American)
Captain Andy was born and raised in the historic city of Savannah Georgia. Growing up on the Georgia coast allowed Andy the opportunity to develop a love of boating at a very young age. After pursuing his degree in Management from Georgia Southern University he could no longer resist the urge to explore the islands of the Caribbean so he packed all of his belongings into two suitcases and moved to Antigua where he spent the next three years as captain on a sport fishing boat. He has fished all over the world including a season on ESPN’s Billfish Tournament Series.
While living in Antigua the larger yachts fascinated Andy so he decided it was time for a new adventure and started his yachting career. With over 15 years charter experience and extensive knowledge navigating the Bahamas and Caribbean Andy finally earned his USCG 1600 Masters License and has been featured in Show Boat Magazine as one of the Top Ten Family-Friendly Charter Captains. With Andy’s personality and exceptional ability to tell sea stories, your stay on M/Y Uncorked will be a memorable one!

Chief Stewardess – Kerren Hertzler (American)
Born and raised in Atlanta Georgia Kerren realized very early that city life was not for her so she followed her passion for snowboarding and the great outdoors and attended the University of Colorado. After graduating she spent the next six years perfecting her hospitality and management skills in fine dining restaurants in Vail Colorado. Kerren’s desire to travel finally led her to Delray Beach Florida where she decided to use her hospitality experience in the yachting industry. After 5 years in the industry and serving as chief stew on boats ranging from 65’ to 165’ Kerren still looks forward to creating unforgettable memories for all of her guests and making sure your stay on Just Got Bored IV will be an extraordinary one!


Chef – Cameron Carr (American)
Cameron was born and raised in Northern Michigan and attended Michigan State University. After College, he learned about the yachting industry and felt the call of adventure, selling his possessions and buying a one way ticket to Ft. Lauderdale. He worked for a year aboard a vessel as a deckhand, but also was able to cook, where he realized his passion for food. He then moved to Hawaii and attended culinary school and worked in one of the busiest and most celebrated restaurants in the island chain. After almost four years of study and hard work, he returned to yachting in 2008 and has been cooking aboard yachts since. His jobs have taken him through New England, Central America, Mexico, the Mediterranean, and the Caribbean. In his free time he enjoys traveling and is an avid tennis player.

All crew has been vaccinated, unless temporary or new crew is hired.