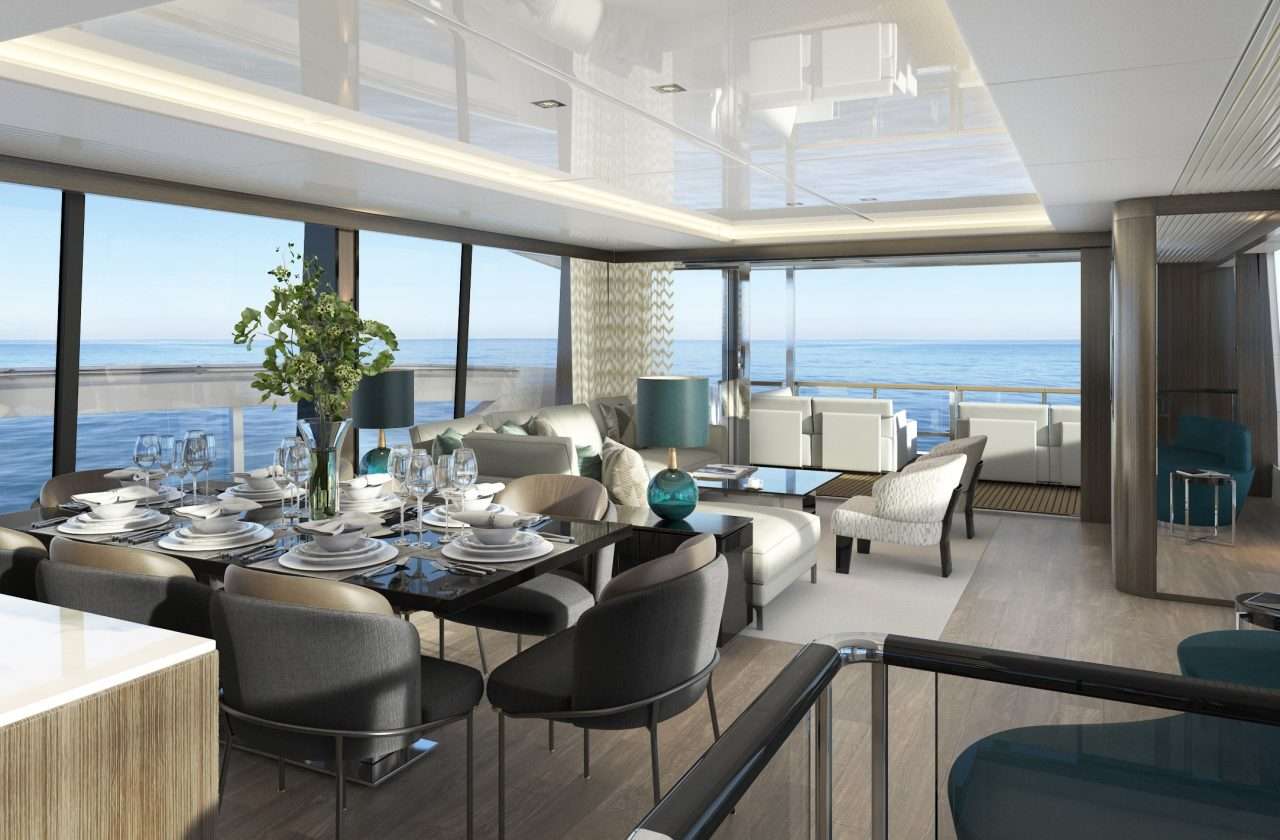 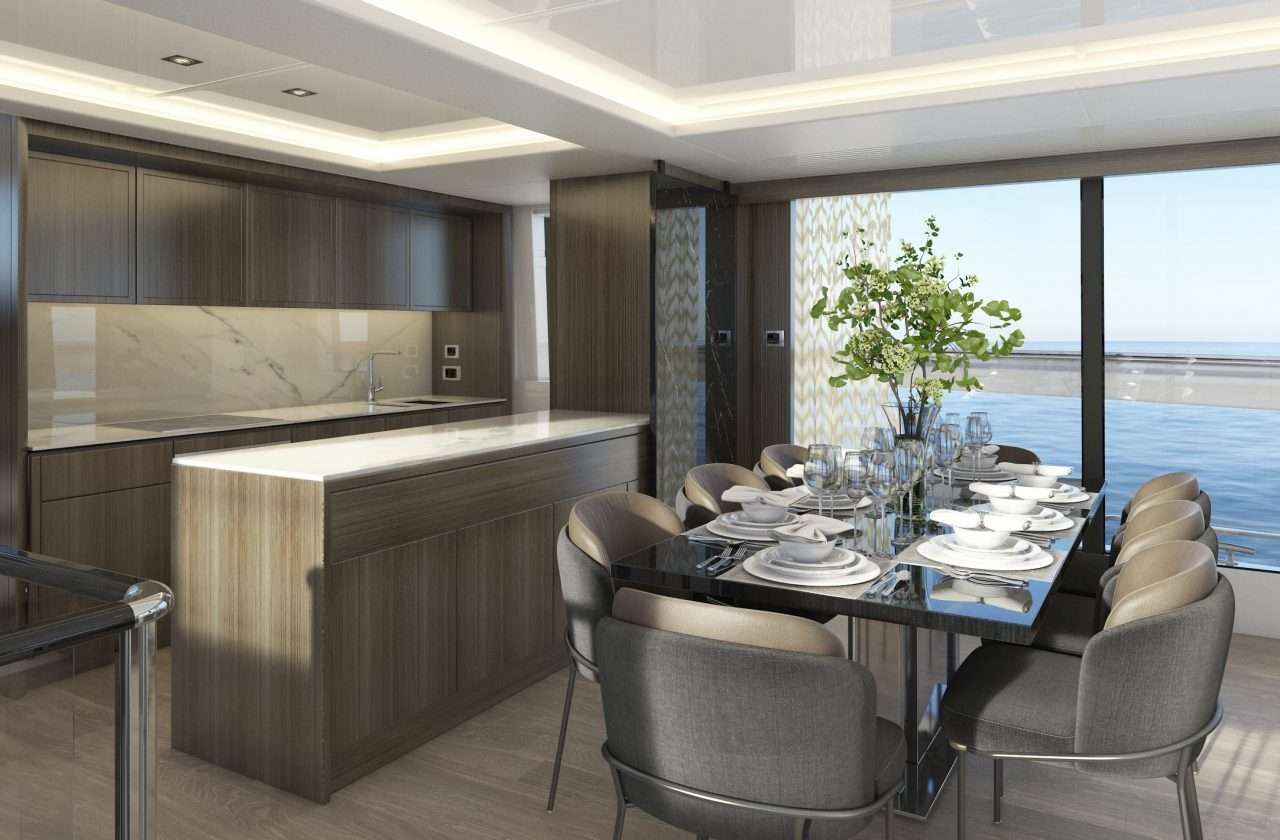 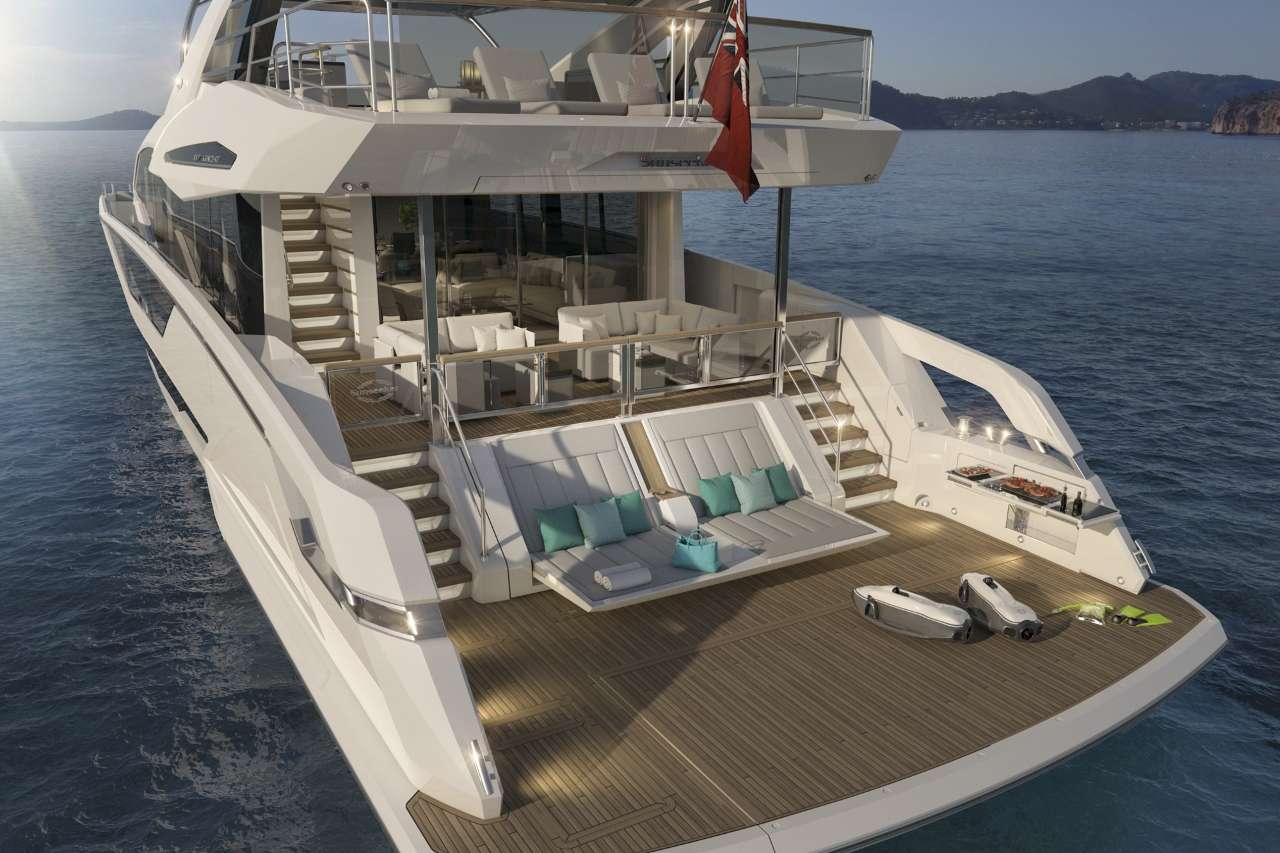 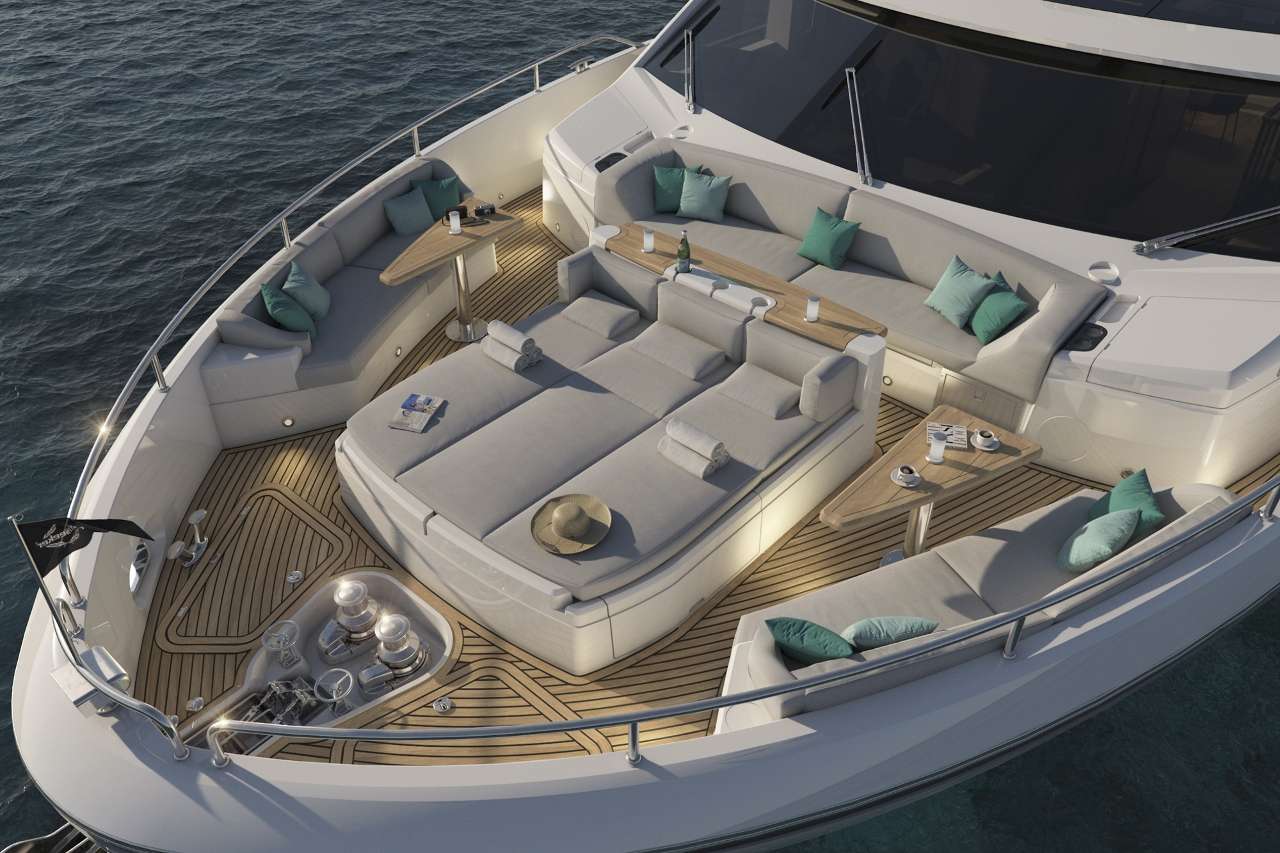 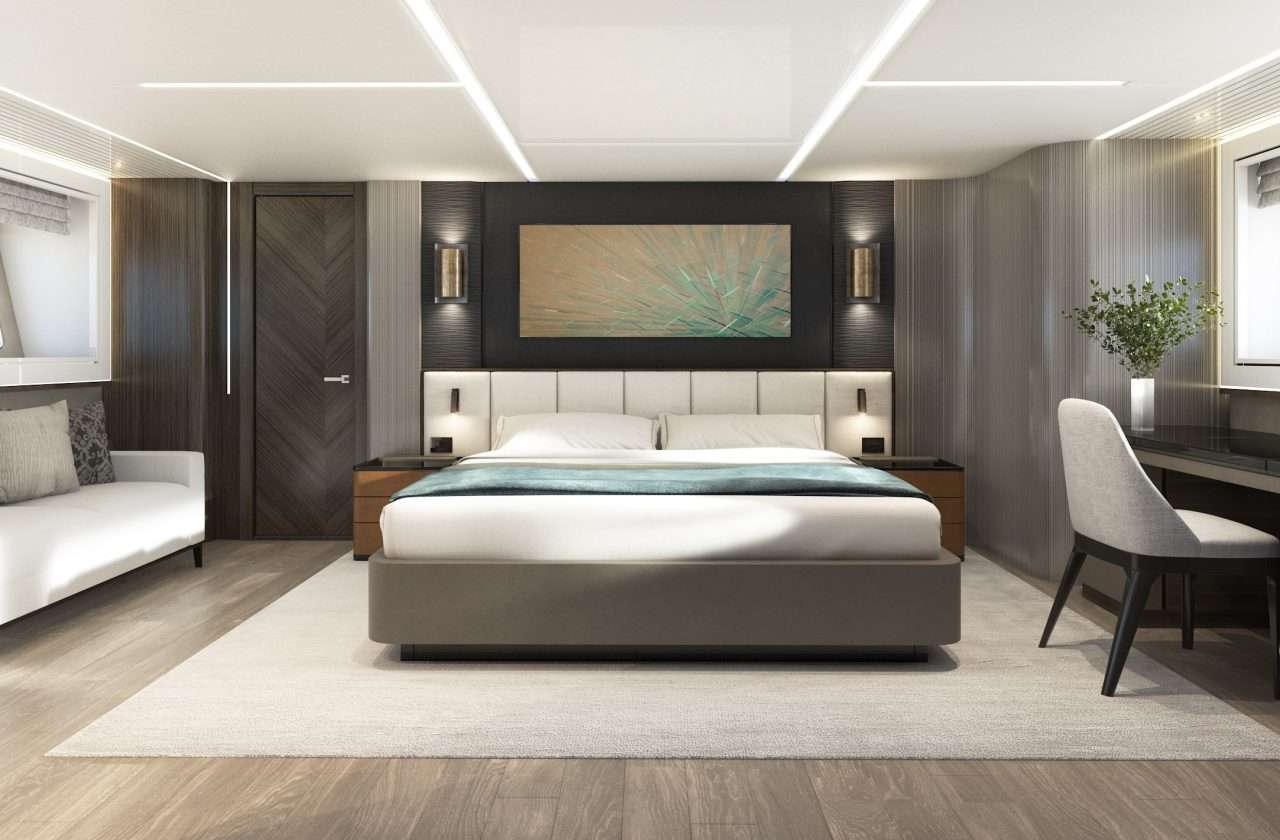 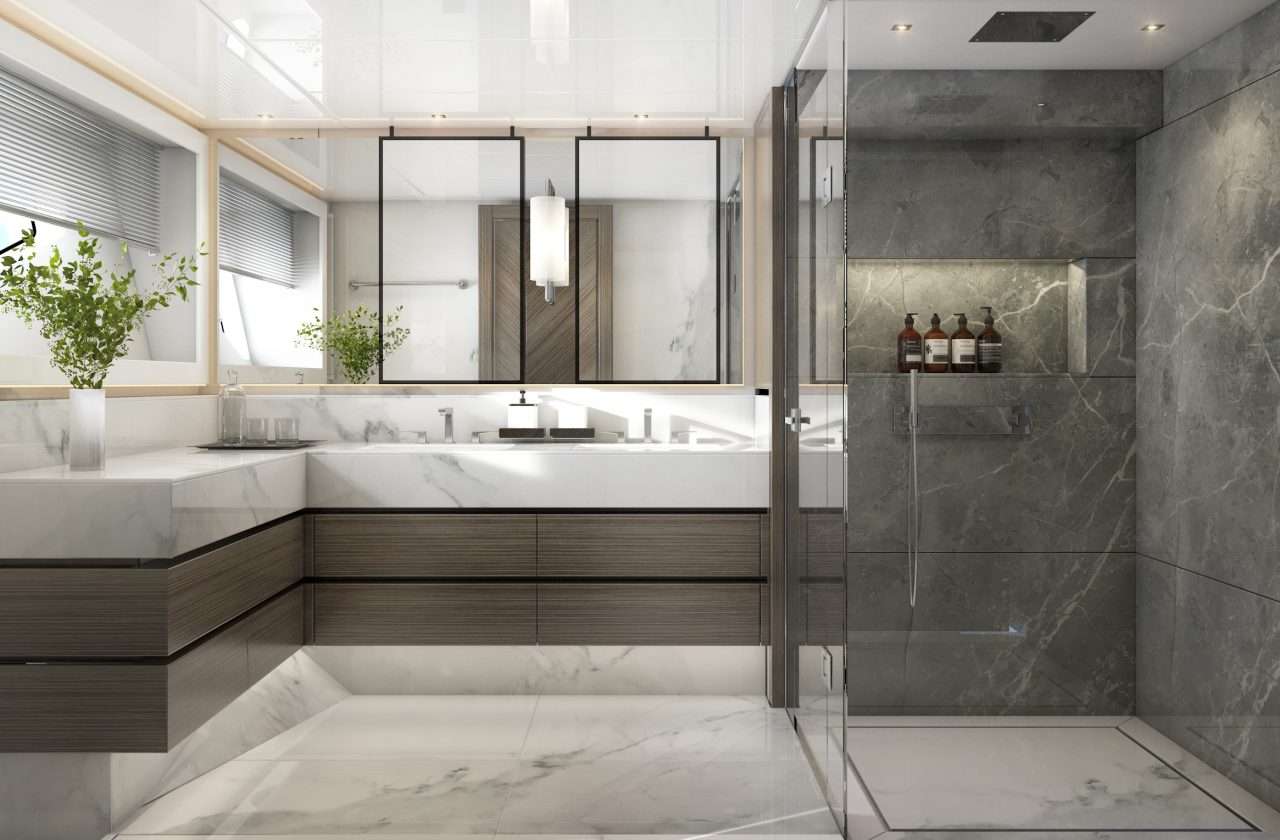 CAPTAIN: Mark Furness - British
Joined Spring 2021
Mark is originally from North Yorkshire in the UK and from an early age he has been involved in boating in France and Greece. Prior to joining the yachting industry permanently Mark worked for an oil refining company based out of Hull, UK.
Since the early 2000’s Mark has been based in Mallorca running charters yachts in the range of 60 to 80ft, he is an experienced Captain with great first-hand knowledge of cruising the Balearics.
Mark enjoys being on the water, keeping fit and cycling.
Languages: English, intermediate Spanish
Previous yachts: M/Y Aqua Vista (20m), M/Y Hysteria (68’), Grace (62’), Ruby Tuesday (78’)

CHEF: Phillipa Wood-May - British
Joined Spring 2021
Phillipa is now in her ninth year as yacht crew and a private freelance chef having worked on both private and charter yachts, motor and sail and high-end villas, during this time she has logged over 5,000 nautical miles.
Passionate about food Phillipa enjoys creating healthy, balanced meals using organic and locally sourced produce when possible.
When Phillipa has any spare-time she volunteers at local soup kitchens as she feels it’s good to give back, she’s also a Reiki practitioner enjoys yoga and loves being outdoors.
Languages: English, basic Spanish
Previous Yachts: S/Y Melek (56m), M/Y High Energy (28m), M/Y D’Angleterre (33m)

STEWARDESS: Nathalie Martinsson - Swedish
Joined Spring 2021
Nathalie grew up in the yachting industry as her family owned a boatyard in Sweden, this has given her a very good knowledge of boats in general. In 2014 Nathalie decided to pursue a career on yachts working mostly on Sunseeker and Princess designs.
Prior to yachting Nathalie worked at her family business and spent eight seasons working at a hotel in Sweden responsible for conferences and hotel rooms.
Languages: Swedish, English, German, Spanish
Previous Yachts: M/Y QUID NUNC (76’), M/Y HYSTERIA (68’)

DECKHAND: Sam Ellison - British
Joined Spring 2021
Sam has spent the last year working on a refit onboard the 38m M/Y Andrea, which has given him valuable experience in all aspects onboard including the exterior, interior and engine room.
Prior to yachting Sam who studied film worked as a camera operator editing and filming across Europe for BBC productions working long days which has helped him develop a keen work ethic.
Same has a keen interest in health and fitness and enjoys playing a wide variety of sports he is also an avid reader.
Languages: English
Previous Yachts: M/Y Andrea (38m), M/Y Globas (43m), S/Y Win Win (33m), M/Y Playpen (43m)