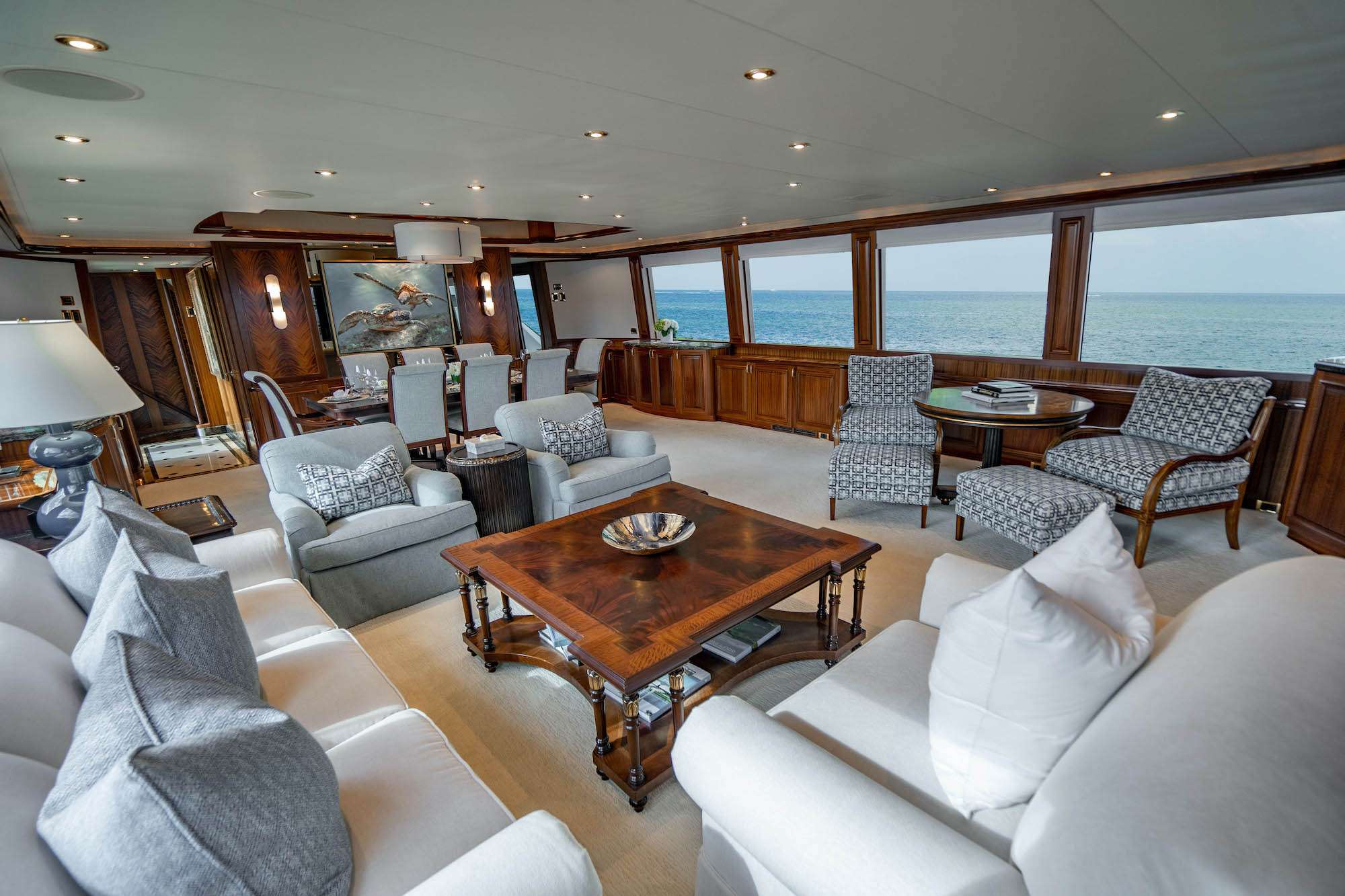 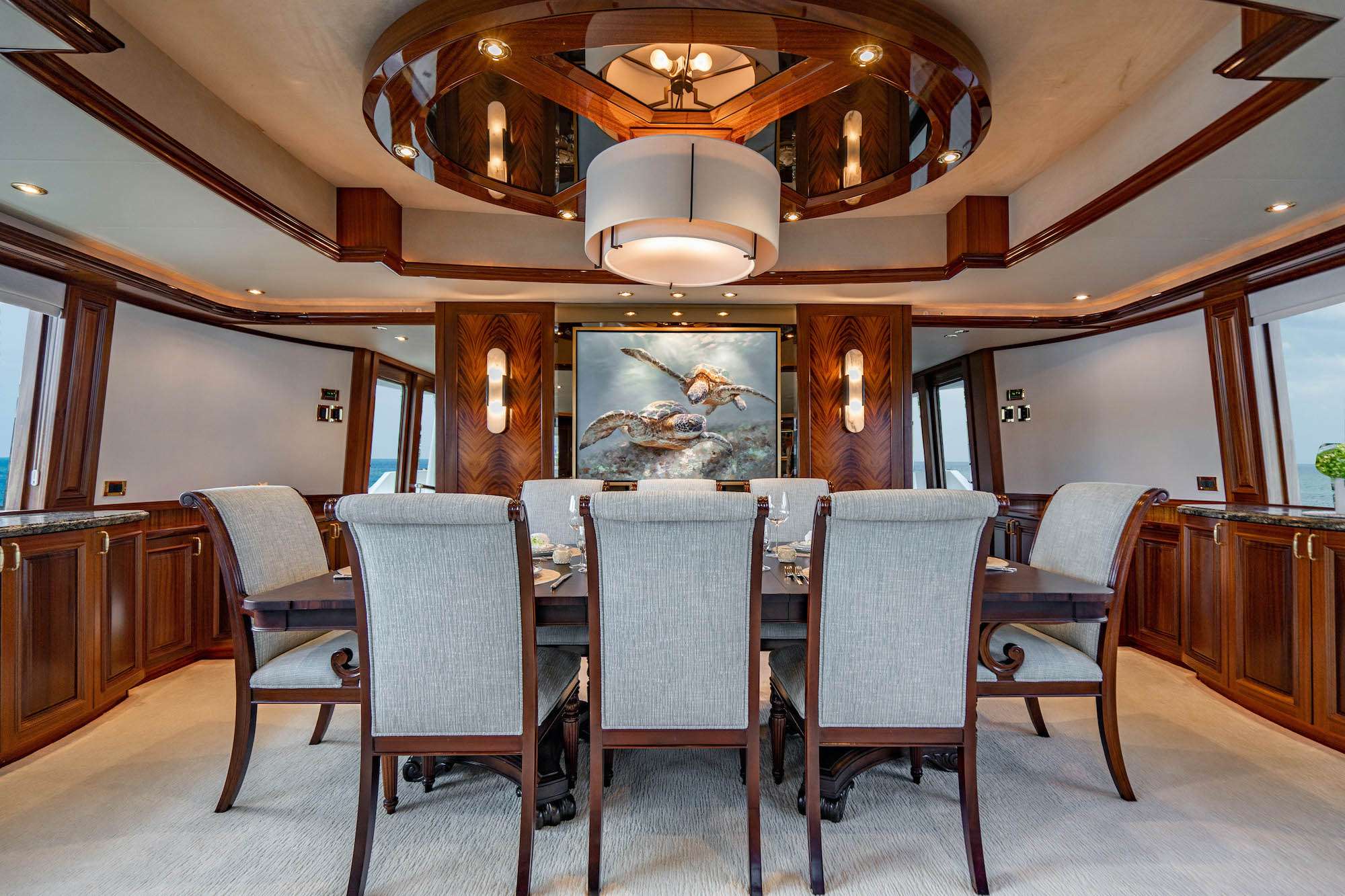 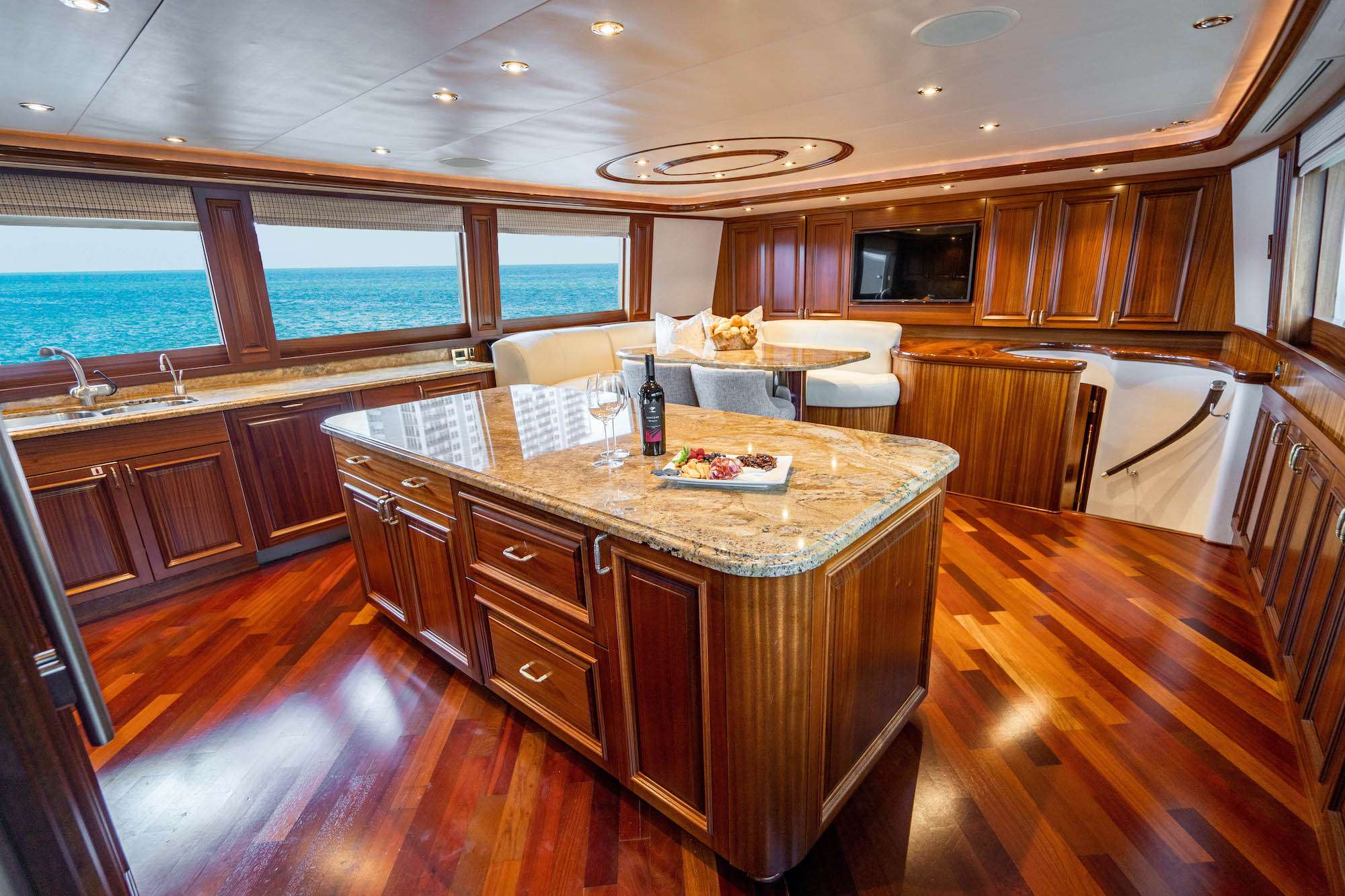 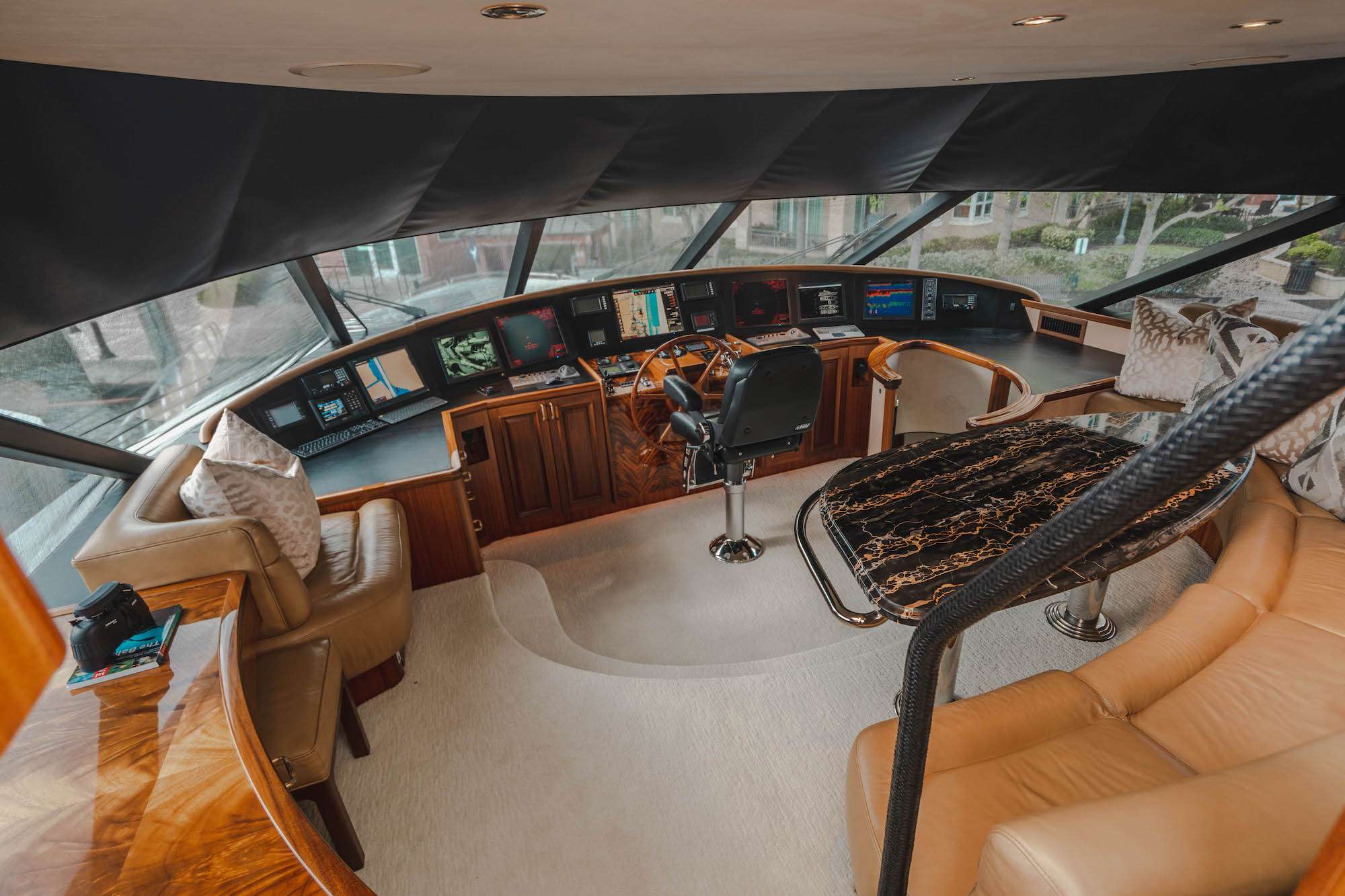 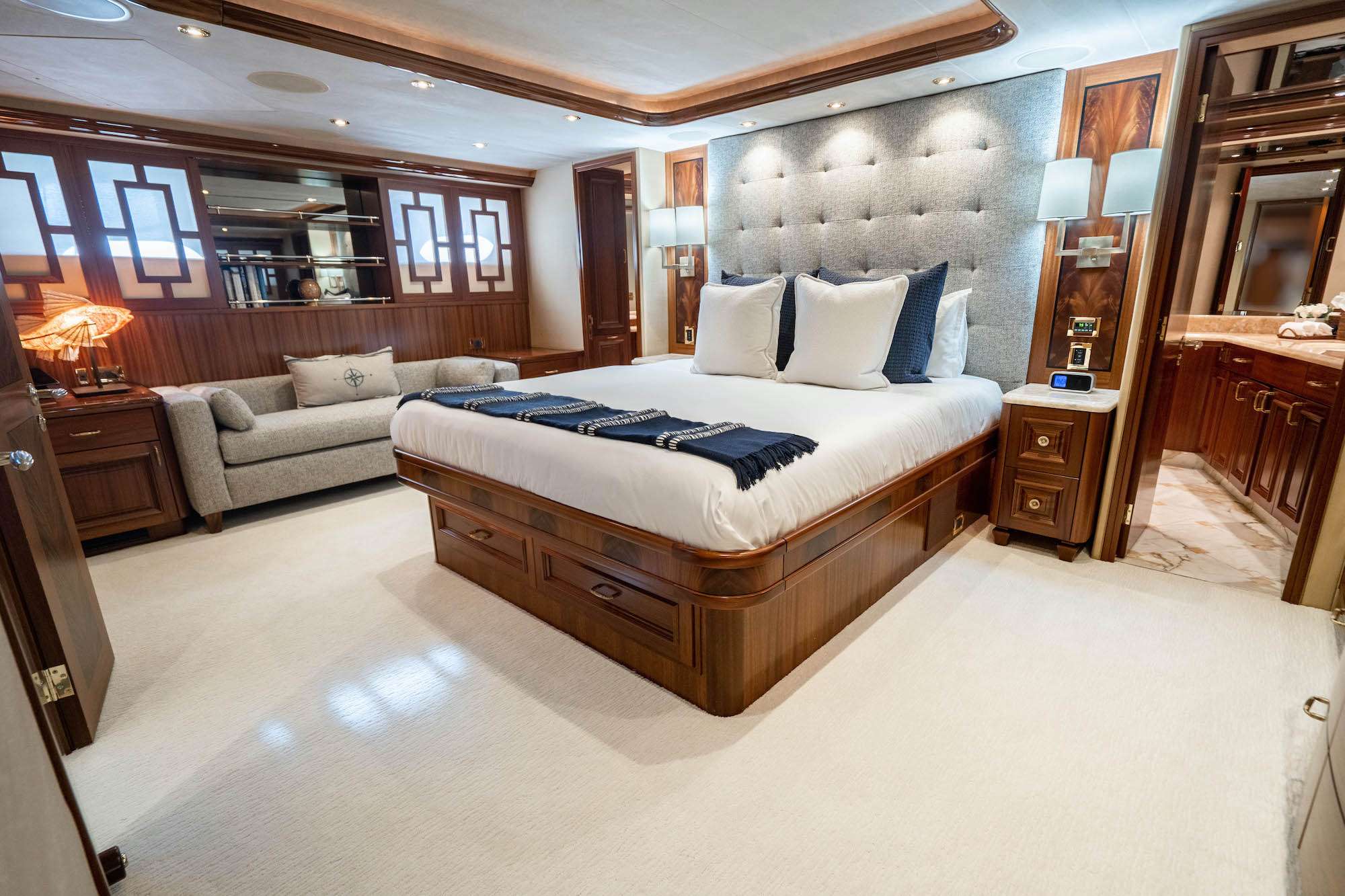 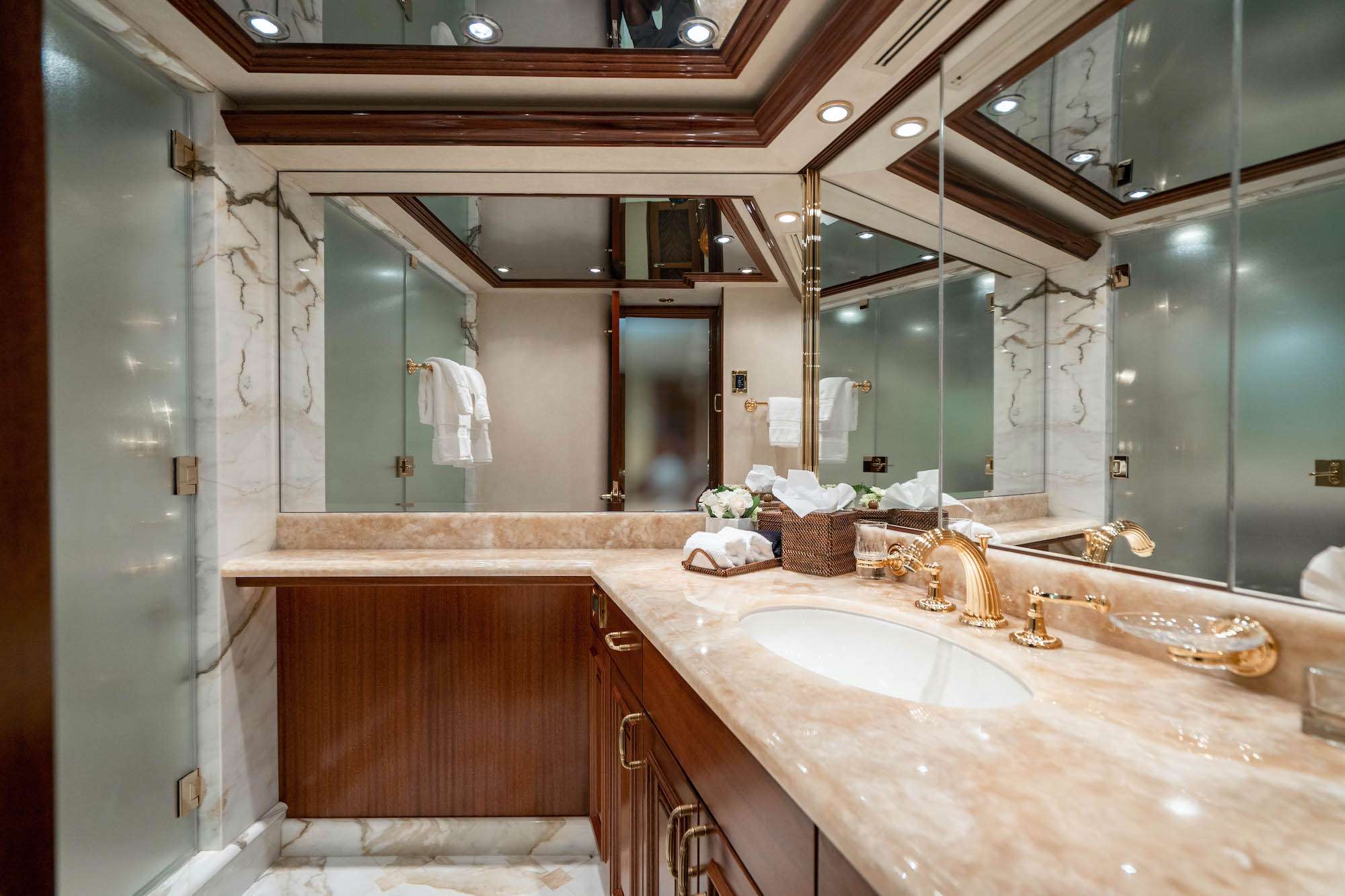 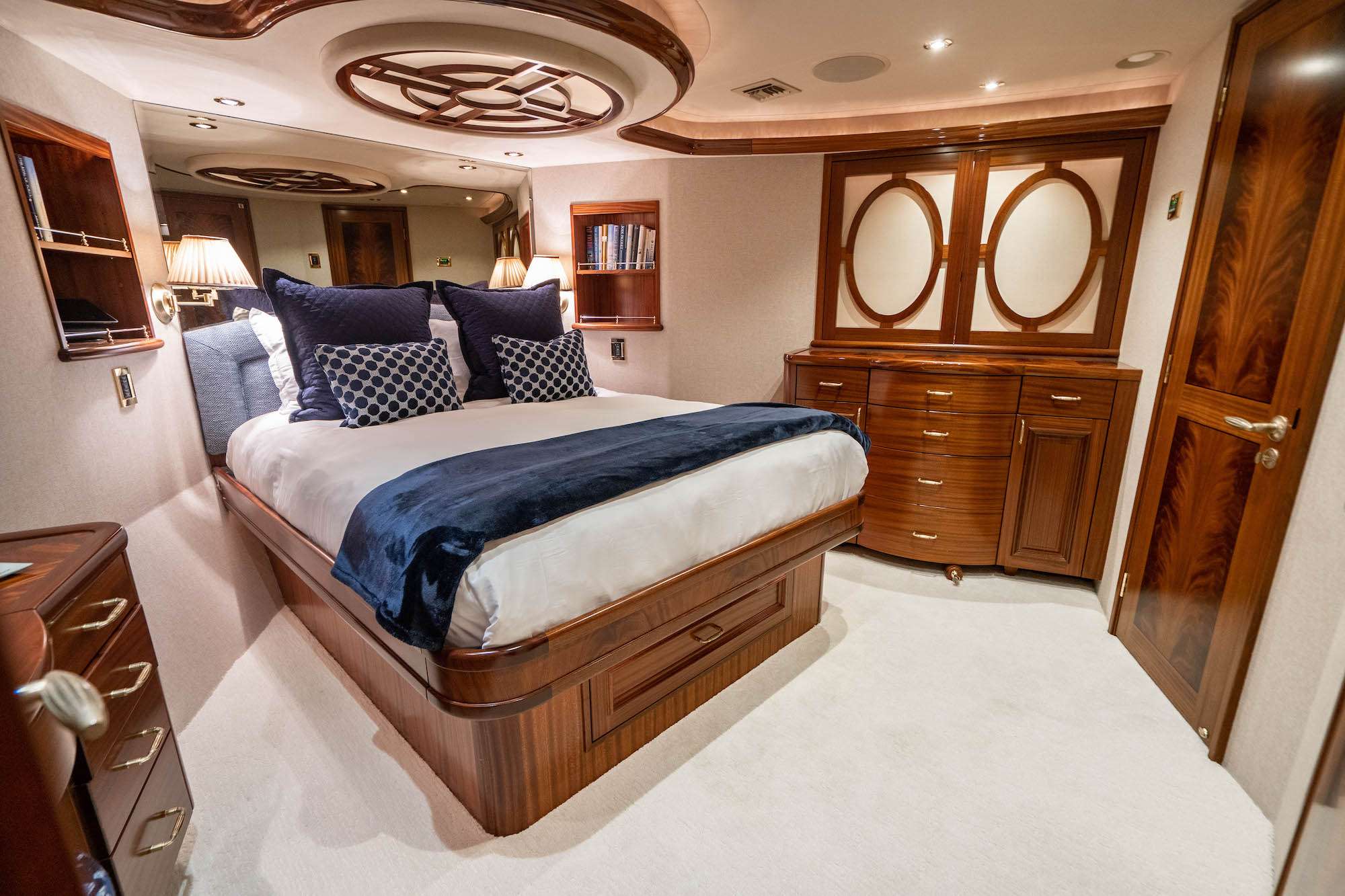 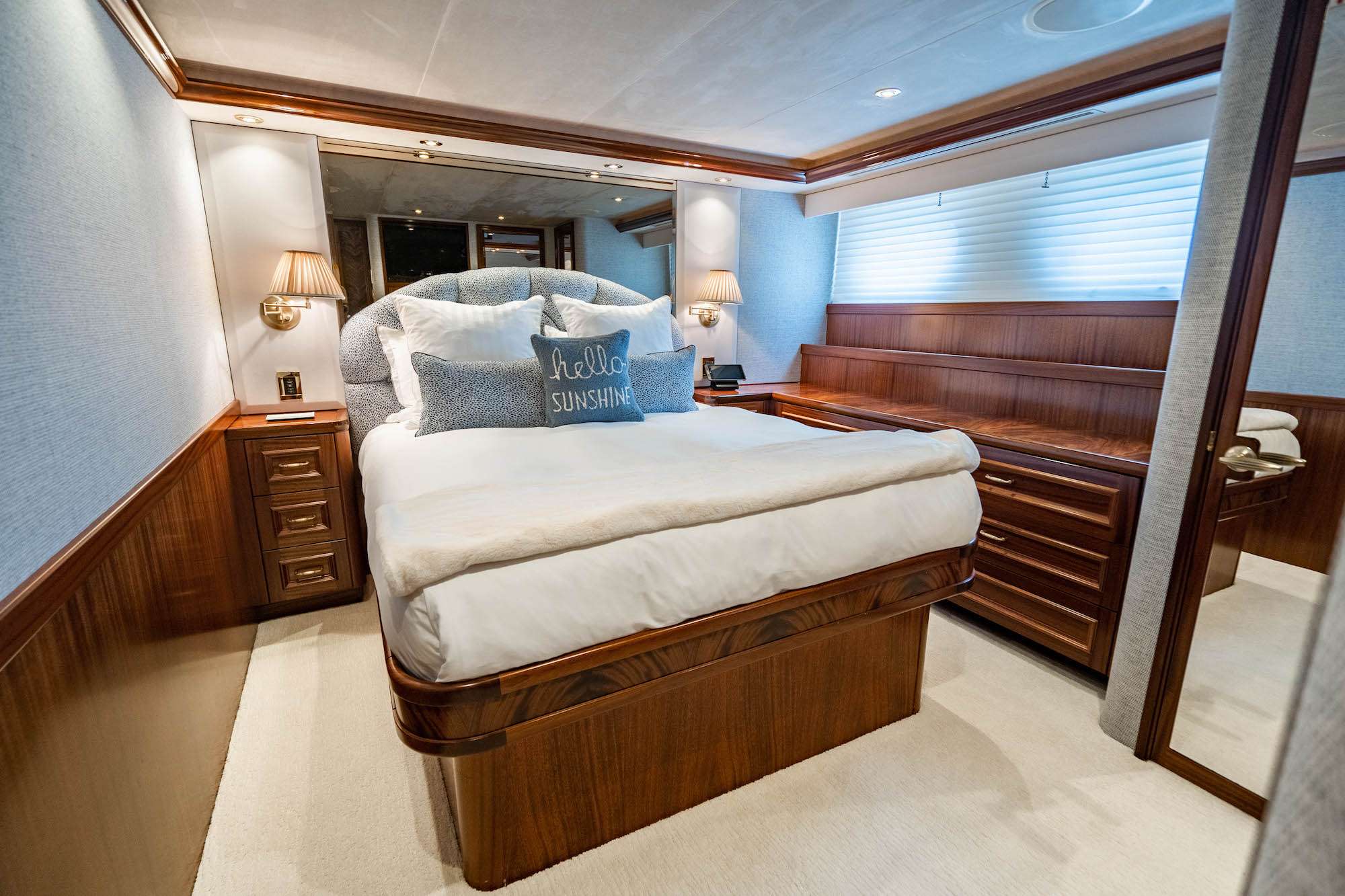 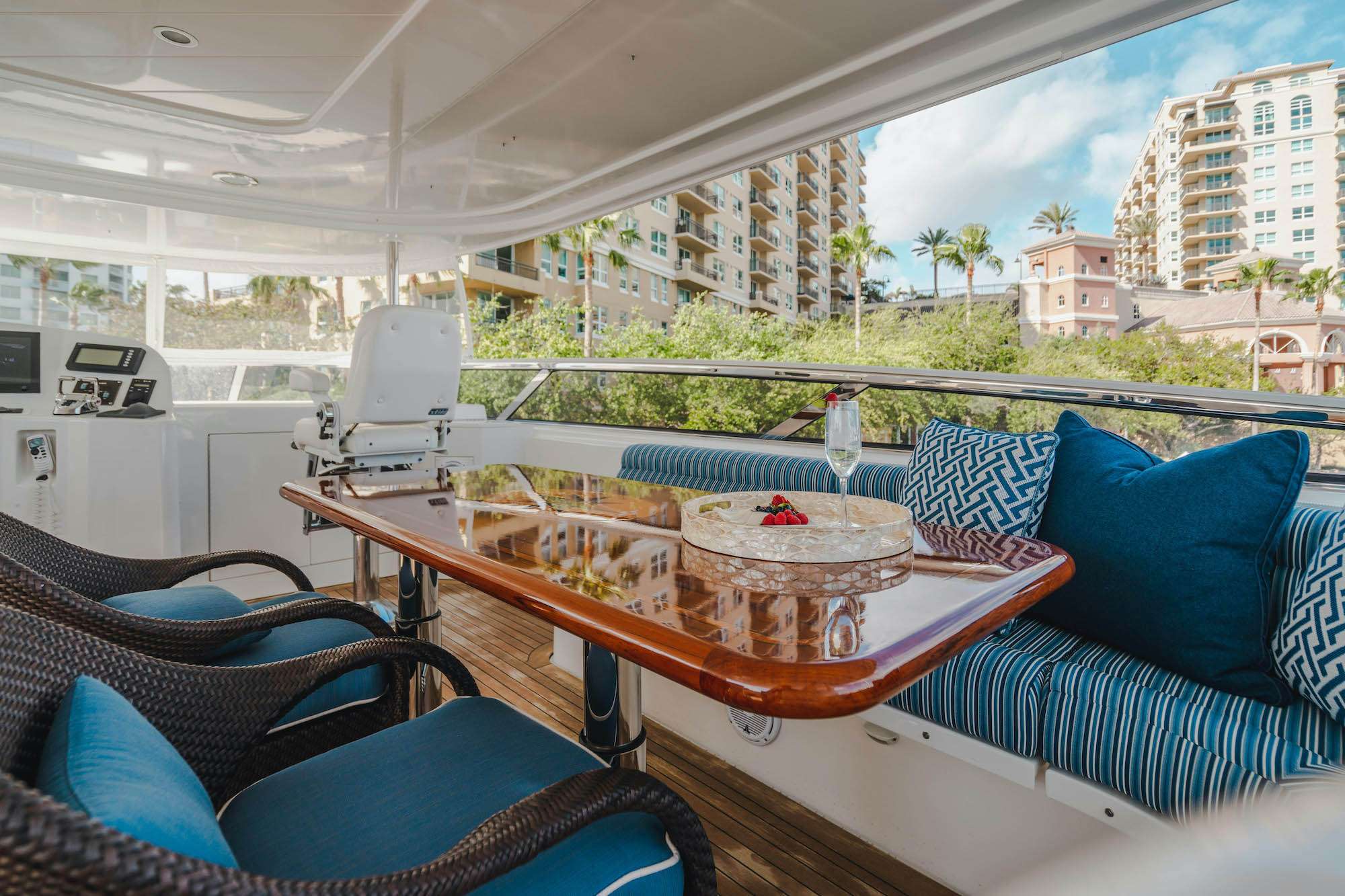 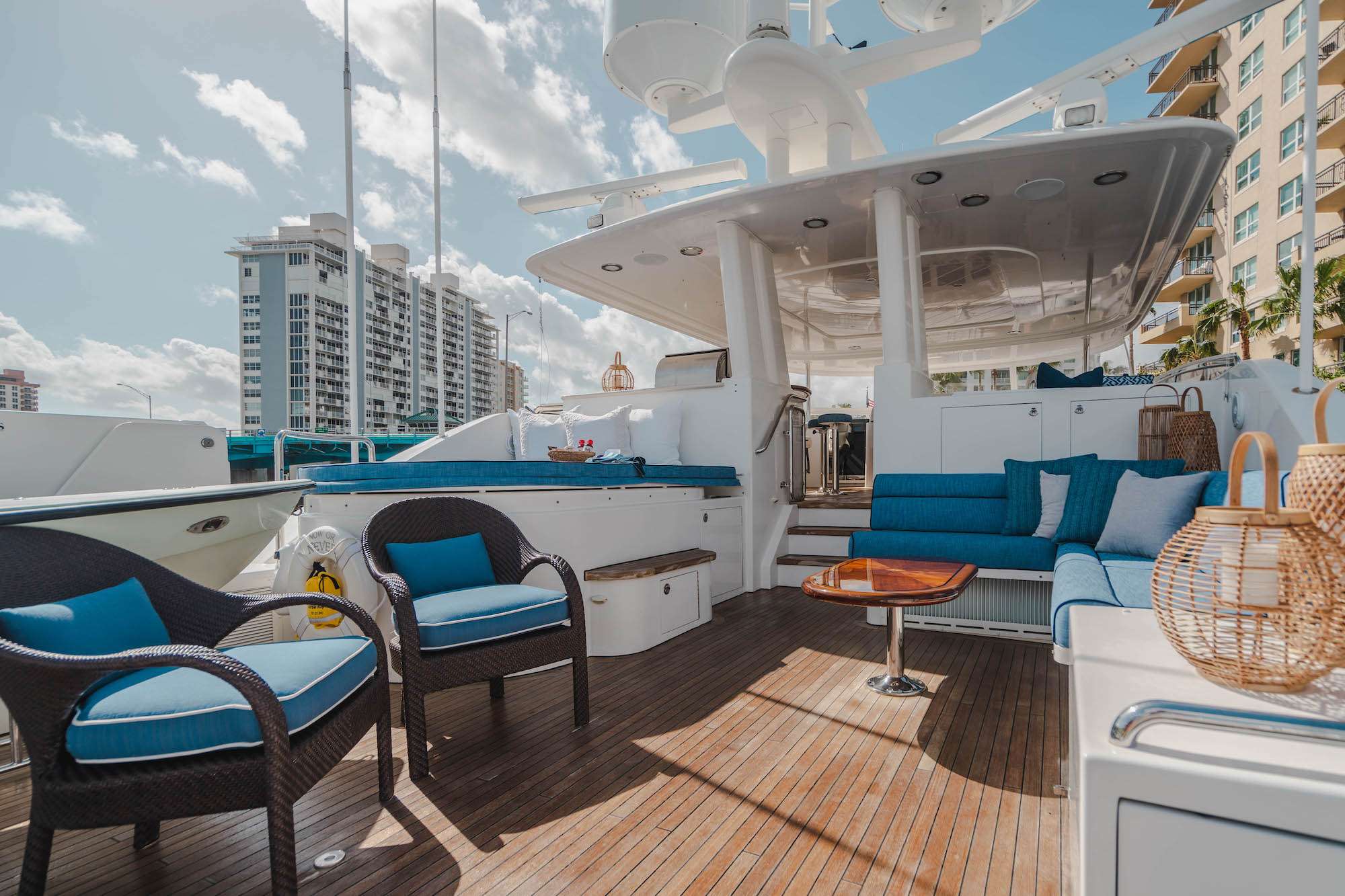 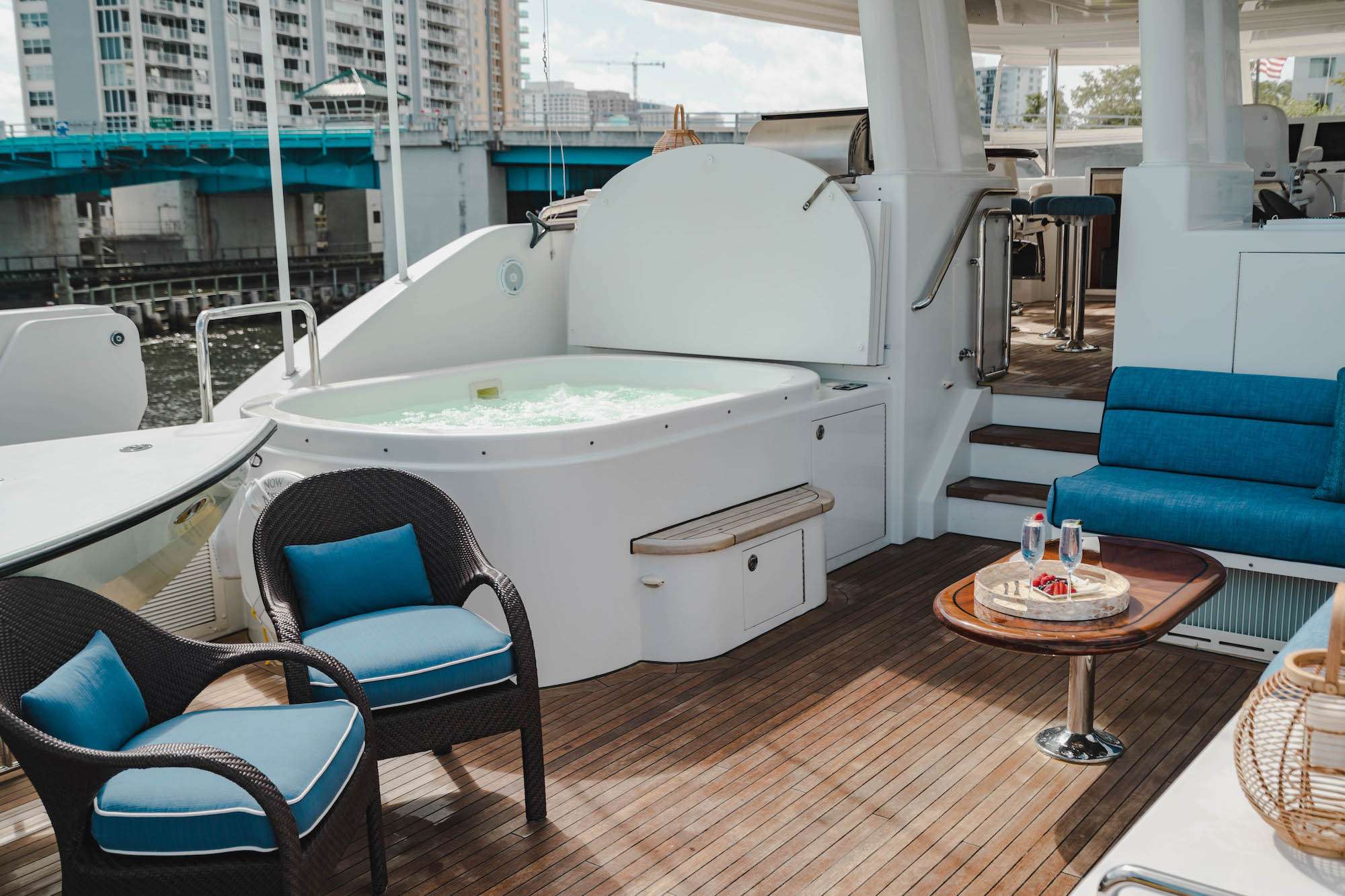 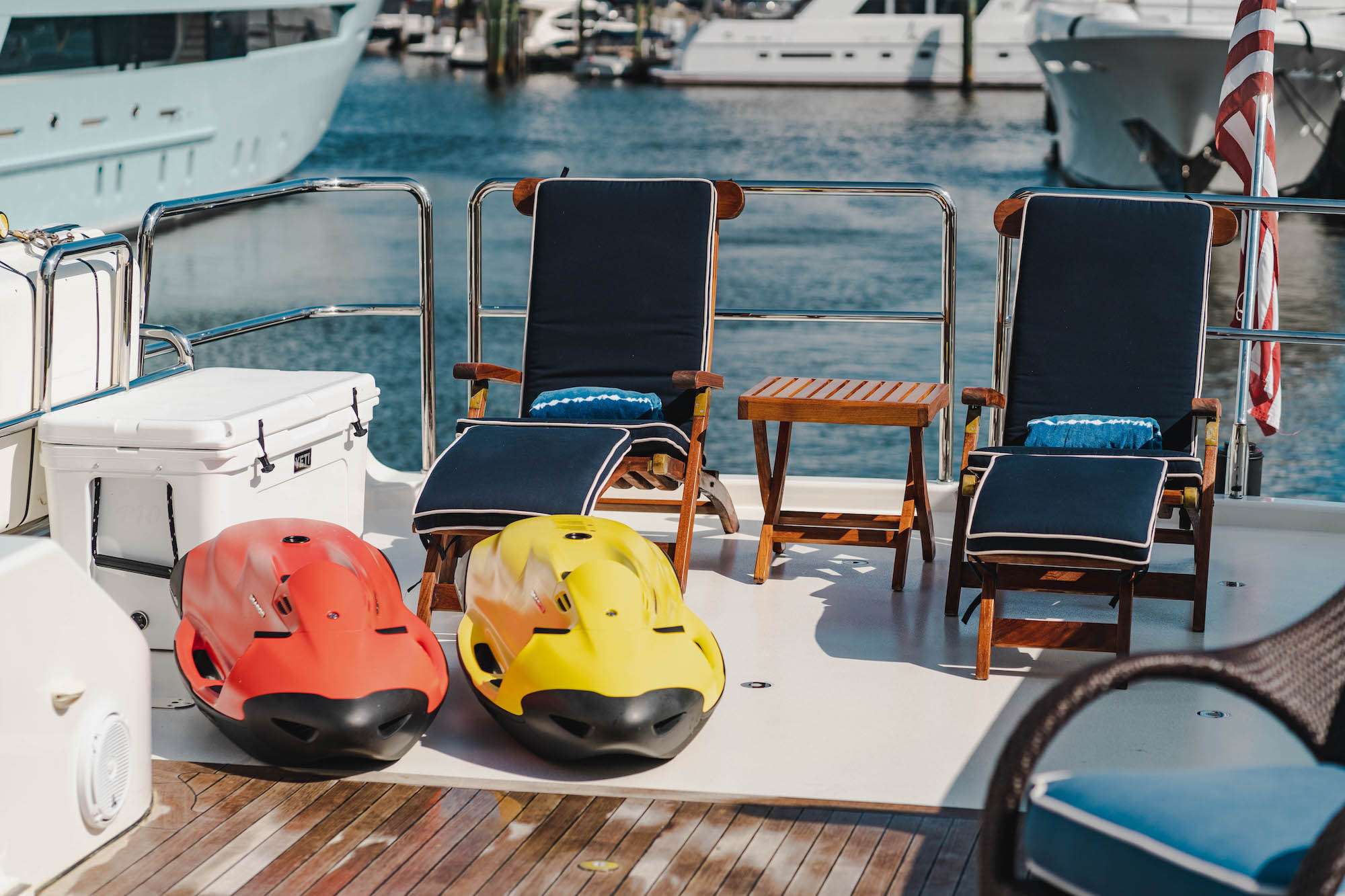 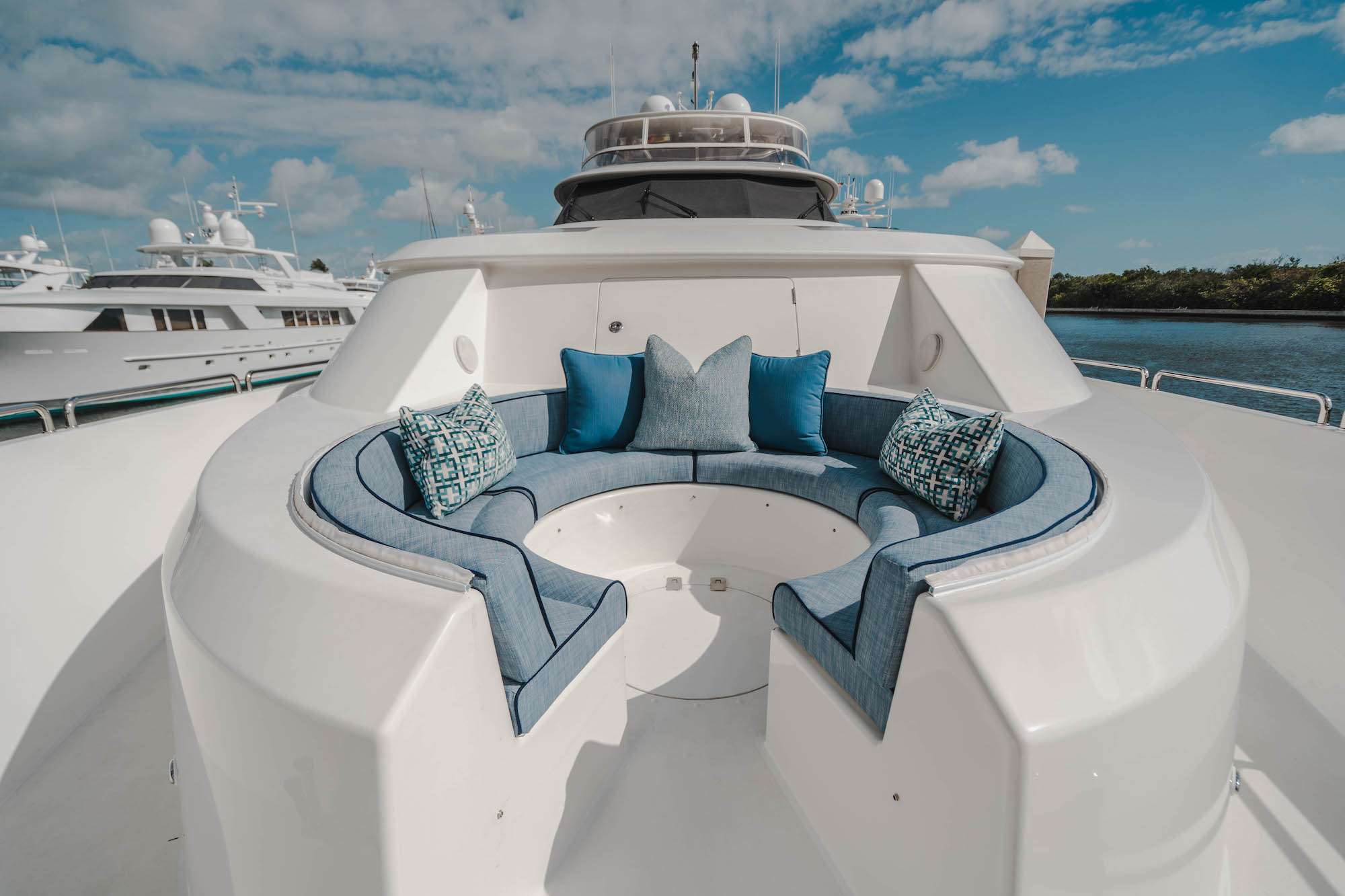 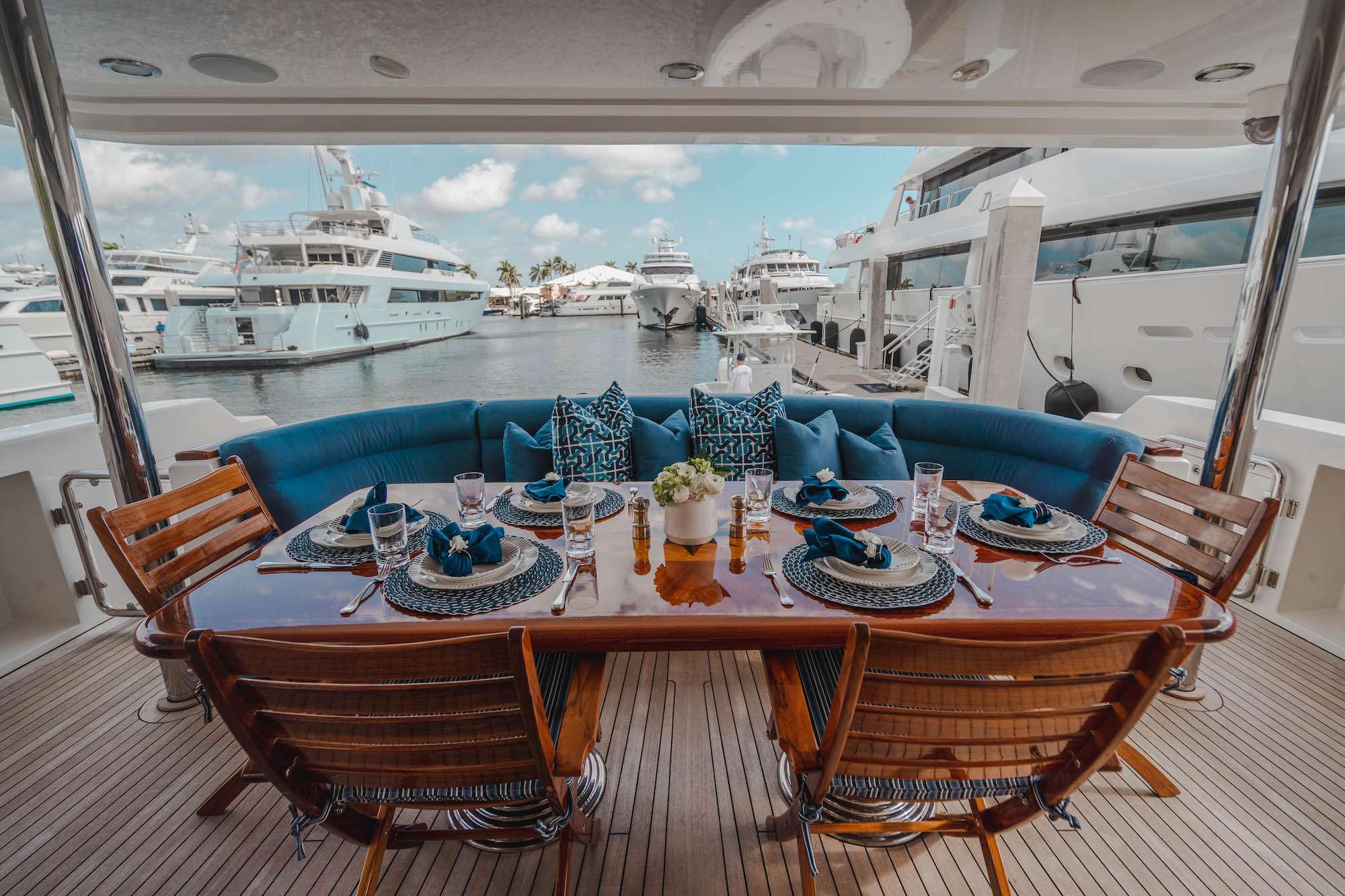 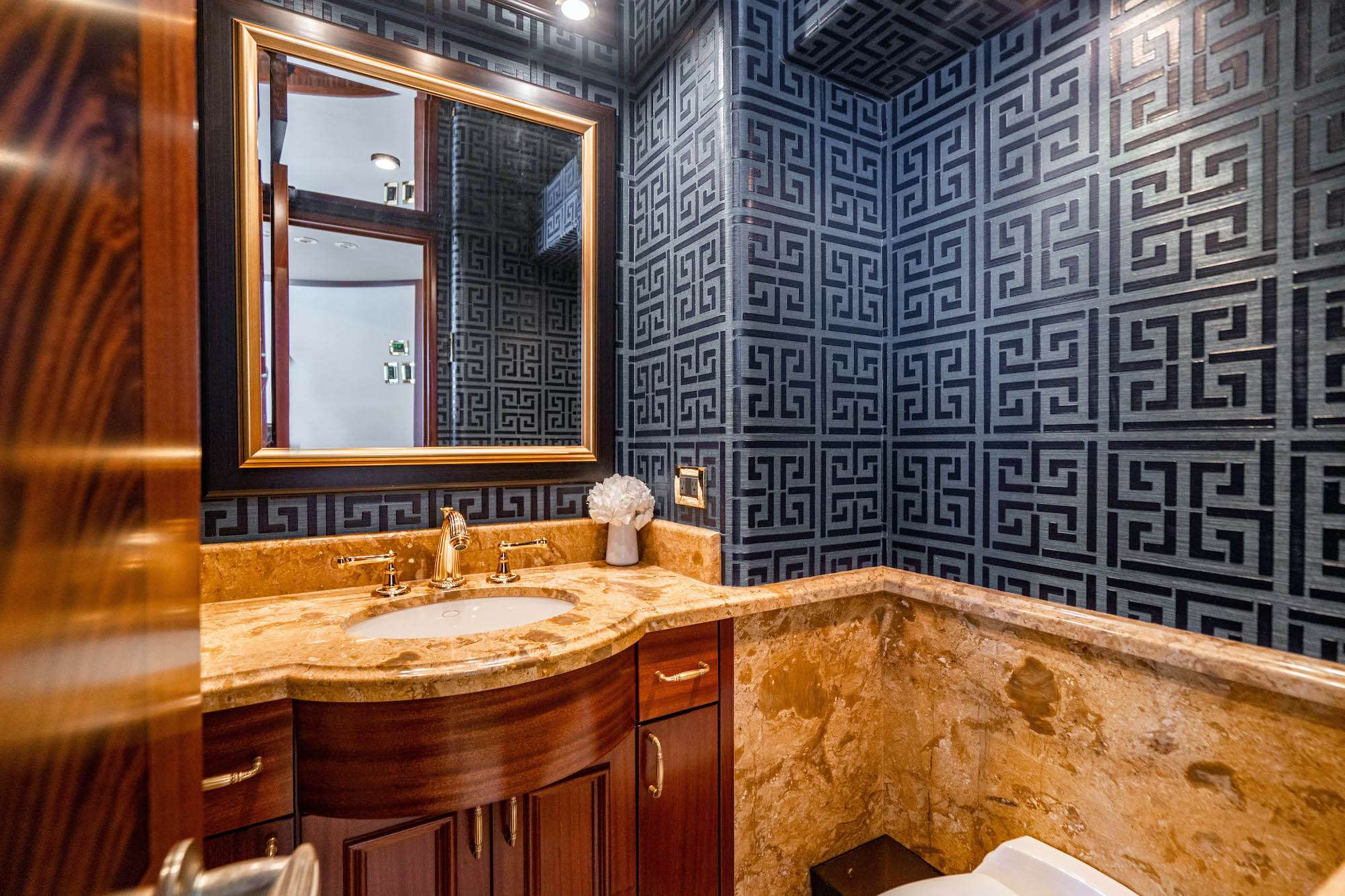 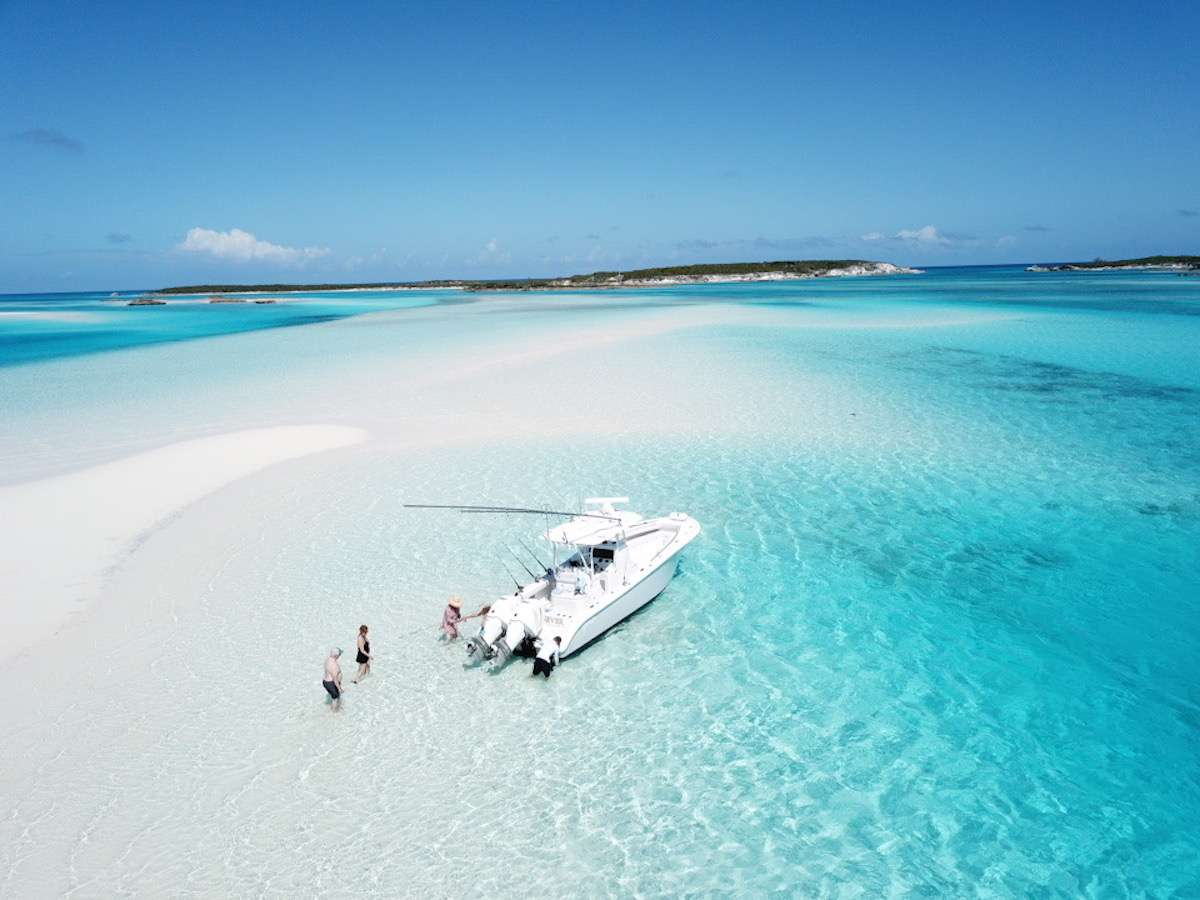 CAPTAIN VANCE ALLEGRE
Vance was born is Huntington Beach California where he grew his passion of being on the water, fishing surfing and diving. He joined yachting eight years ago starting off in the engine room and then moving out on deck. Having sailed from as far east as Turkey to the Dry Tortugas and as far north as Boston and all throughout the Caribbean, he specialized in Northeast, Florida and Bahamas. While having experience in both private and charter his main goal is to insure everyone’s safety onboard while provide an unforgettable experience. During his free time, Vance enjoys fishing, surfing, spearfishing, hiking and yoga.

MATE JOSH JAMES
Josh is from the seaside town of Jupiter, Florida. He was raised on the water by a commercial fishing family that eventually led him into the world of sportfishing as a mate. Eventually he was introduced into the yachting industry where he has worked for several years as a mate traveling to many destinations as far east as the Bahamas and Turks and Caicos Islands, as far west as the pacific side of Central America including Nicaragua Costa Rica and Panama and the whole eastern coast of North America as far north as Nova Scotia. He currently holds a USCG 100-ton license and makes it a goal to ensure that every guest on board has a memorable time during their stay aboard. He absolutely loves fishing, but he also loves hiking golfing surfing and exercising.

CHEF MATT HAWKINS
Matthew was born in Easton, Pennsylvania and relocated to South Florida twelve years. After attending Johnson & Wales, he trained under acclaimed chefs Norman Van Aken and Michael Schwartz, honing his craft in multiple cuisines. In his spare time, Matthew enjoys an active lifestyle and can typically be found on the beach or in the gym.

STEWARDESS ARIENNE STAMM
Arienne hails from Nelson, British Columbia, Canada, a little mountain town where she grew up skiing and snowboarding. After a stint as a real estate agent in sunny Scottsdale, Arizona she packed her bags and joined the yachting industry in South Florida. Her 7 years as a stewardess has found her on yachts ranging in size up to the 223’ M/Y AVIVA. She brings a wealth of knowledge and bright smile to NOW OR NEVER and looks forward to pampering guests while onboard. In her spare time, you may find Arienne doing yoga, traveling or back out on the water paddle boarding.

DECKHAND NOAH GUTHRIE
Noah grew up fishing and playing in the woods of landlocked Garner, North Carolina, a suburb just outside of Raleigh. After studying engineering in college his childhood intrigue of the ocean steered him into the path of wanting to work on yachts. When not working Noah enjoys fishing, swimming, rock-climbing and skateboarding...really anything outside! Little-known fact: he also loves to cook!! 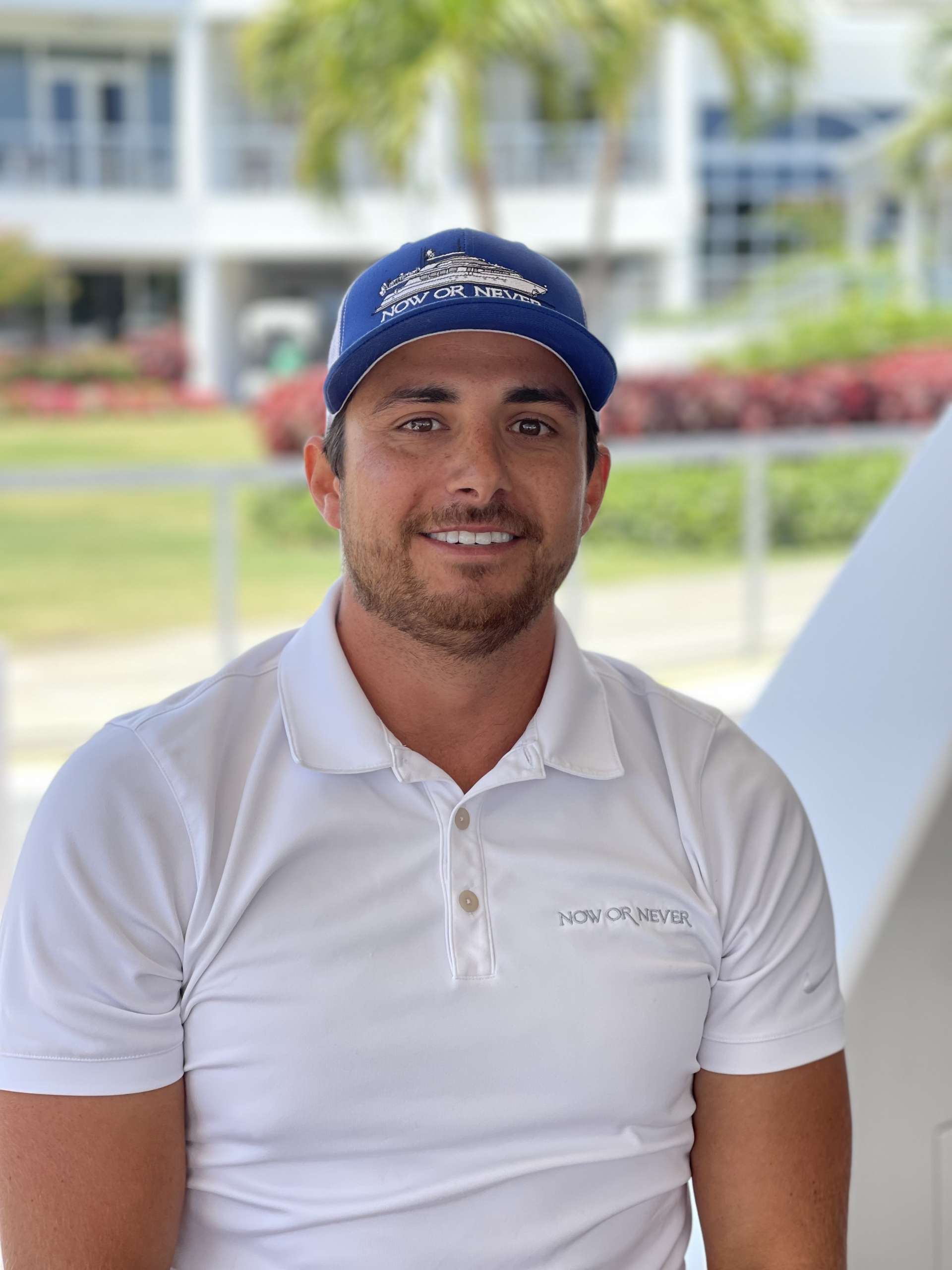 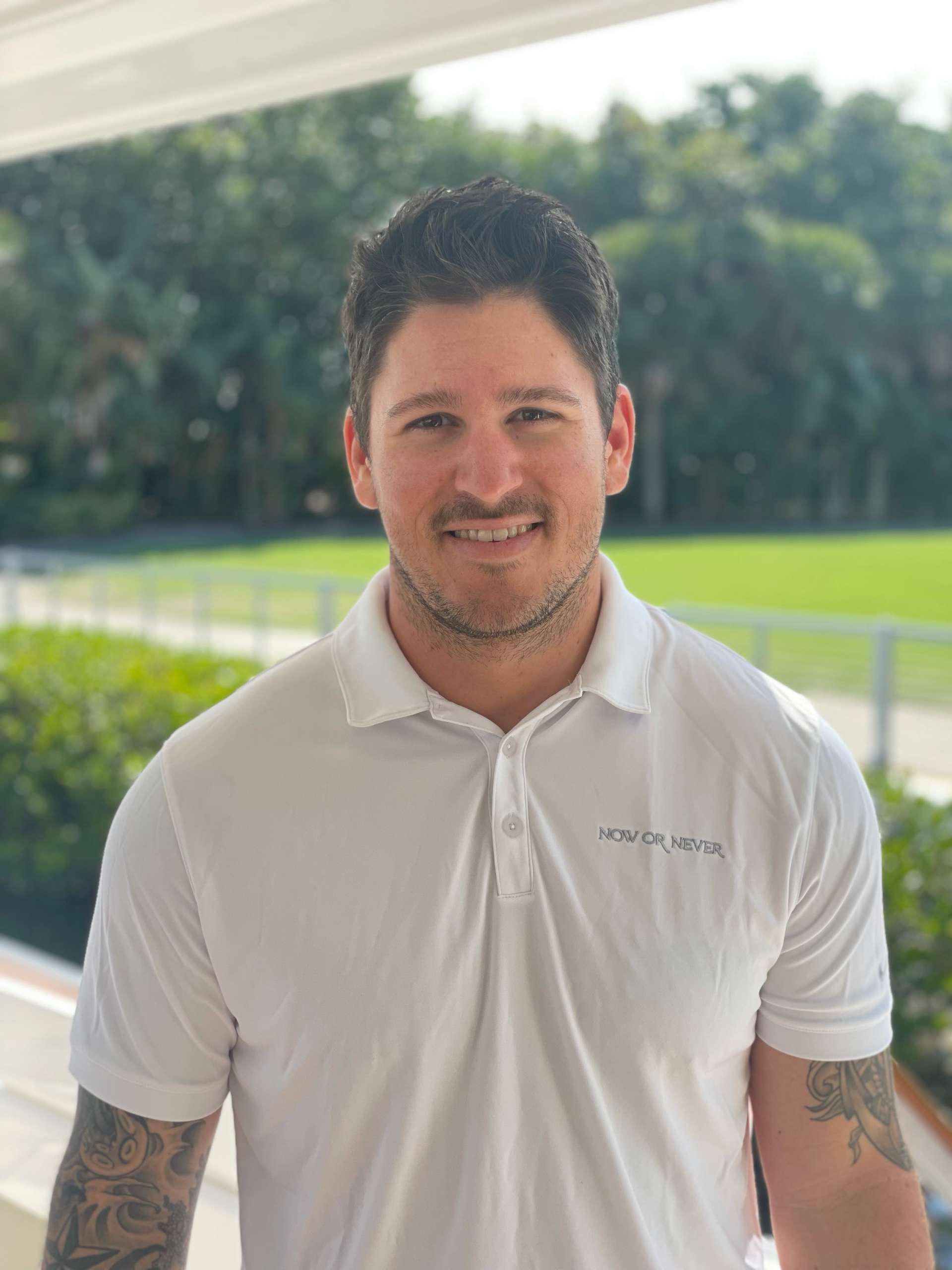 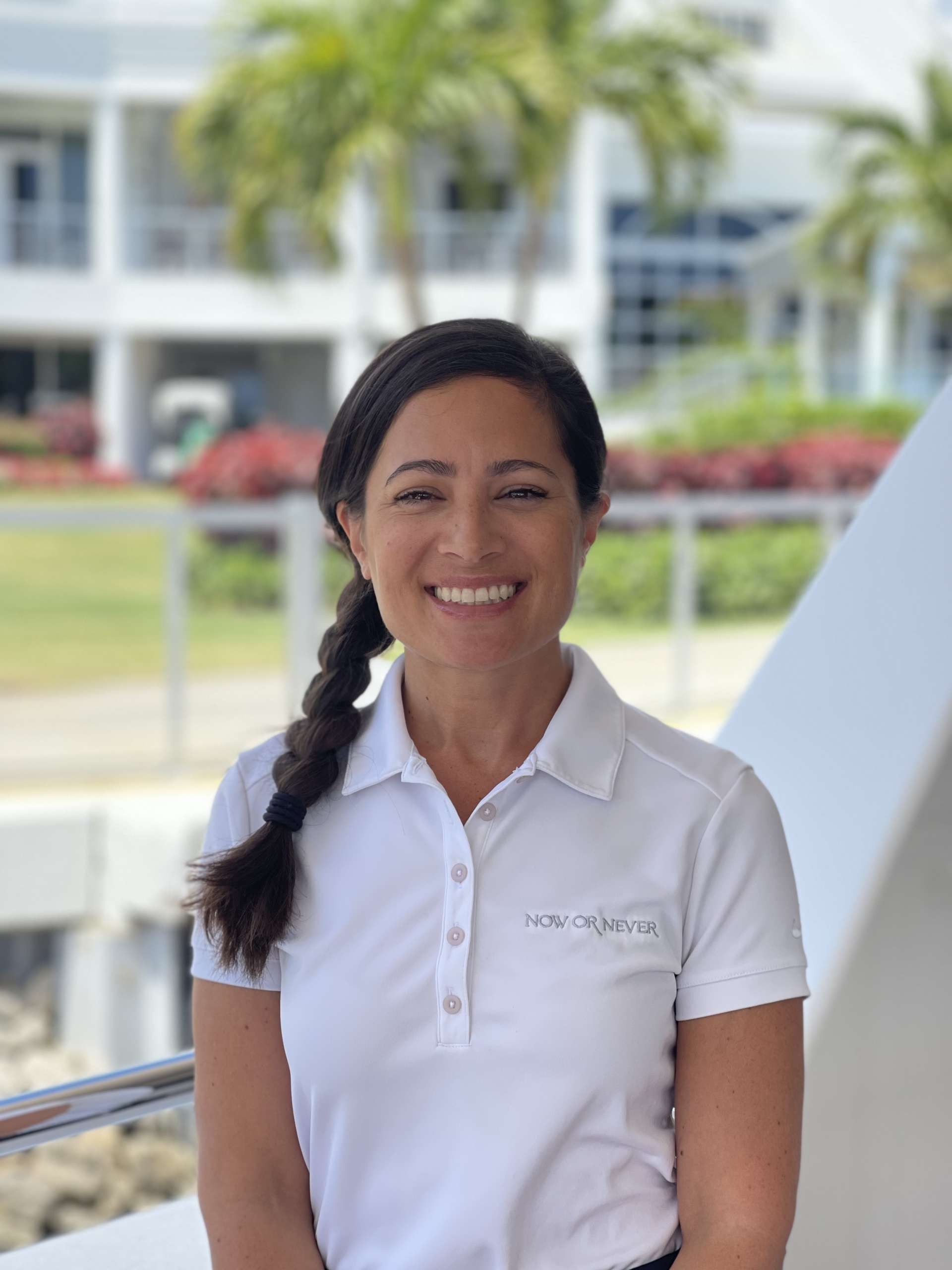 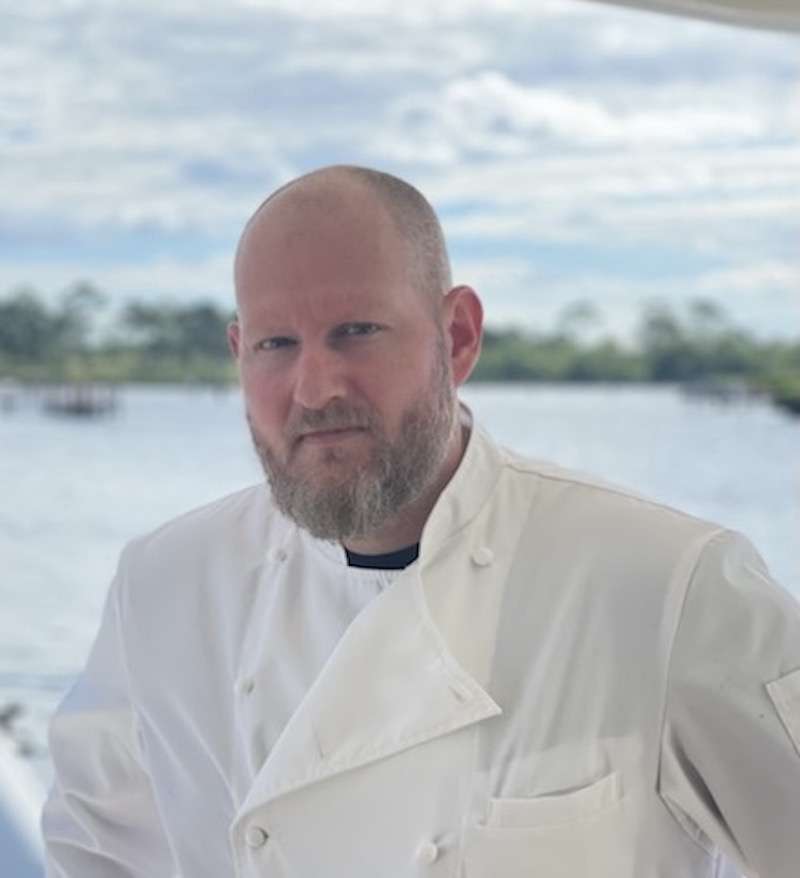 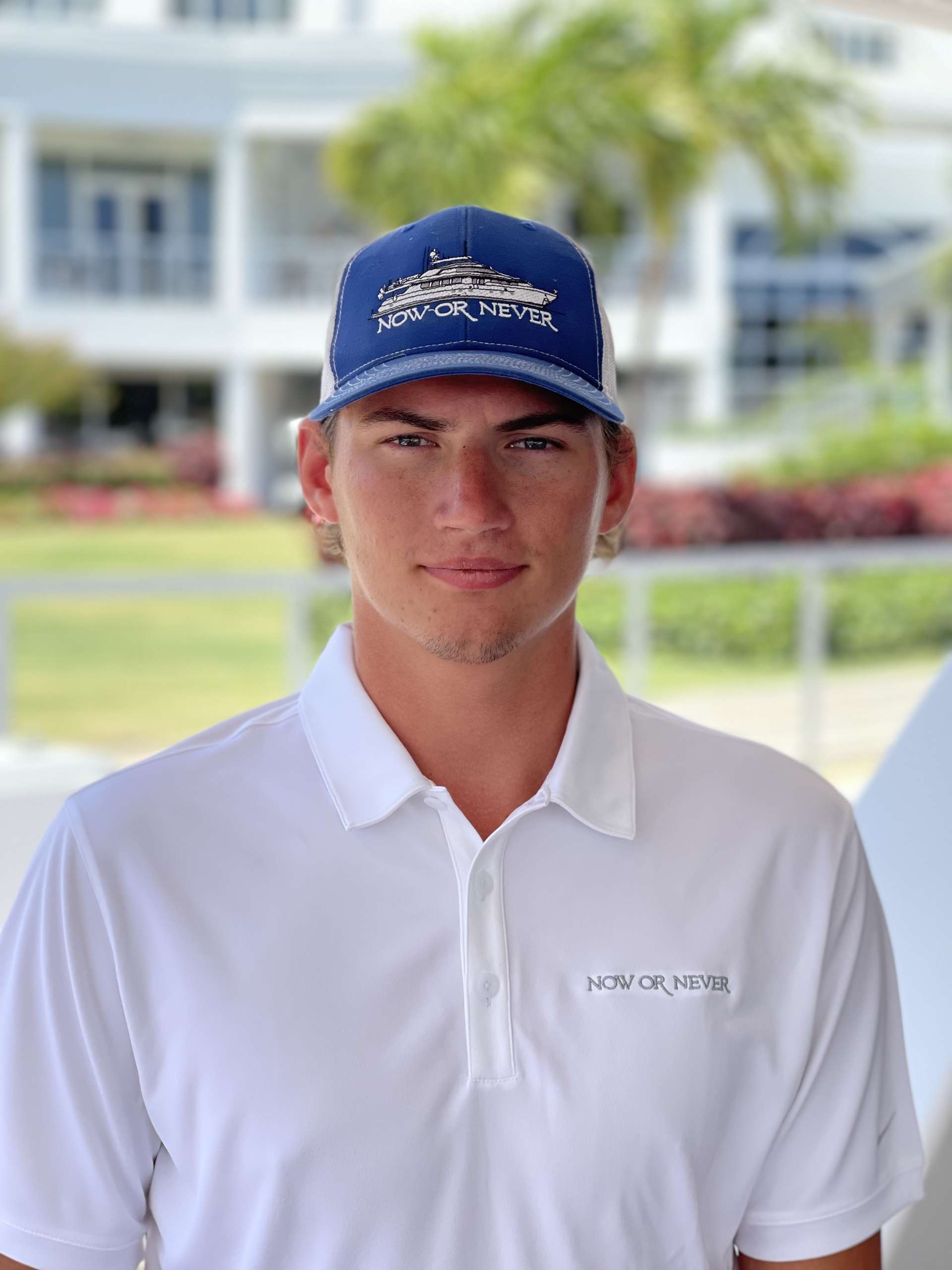