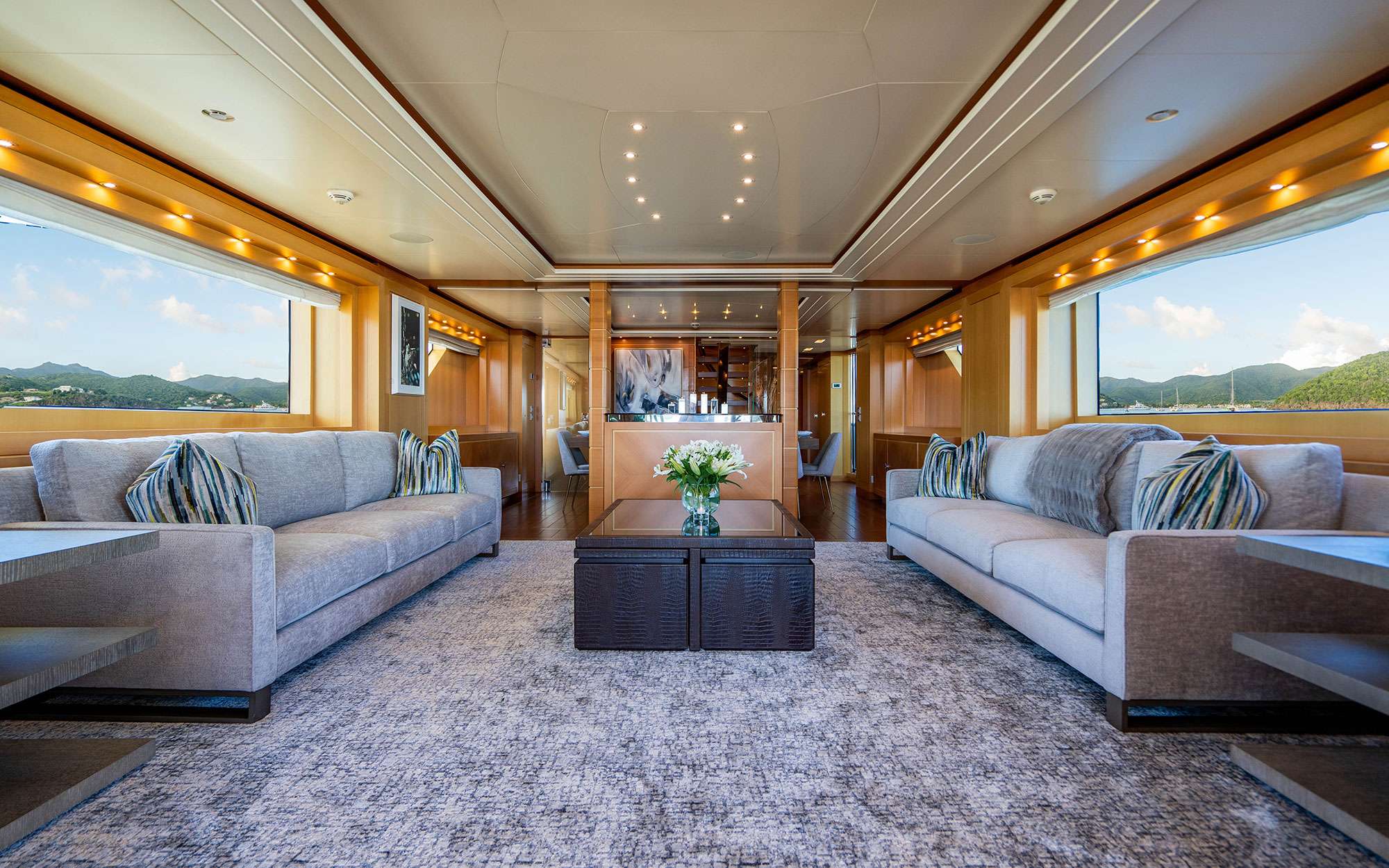 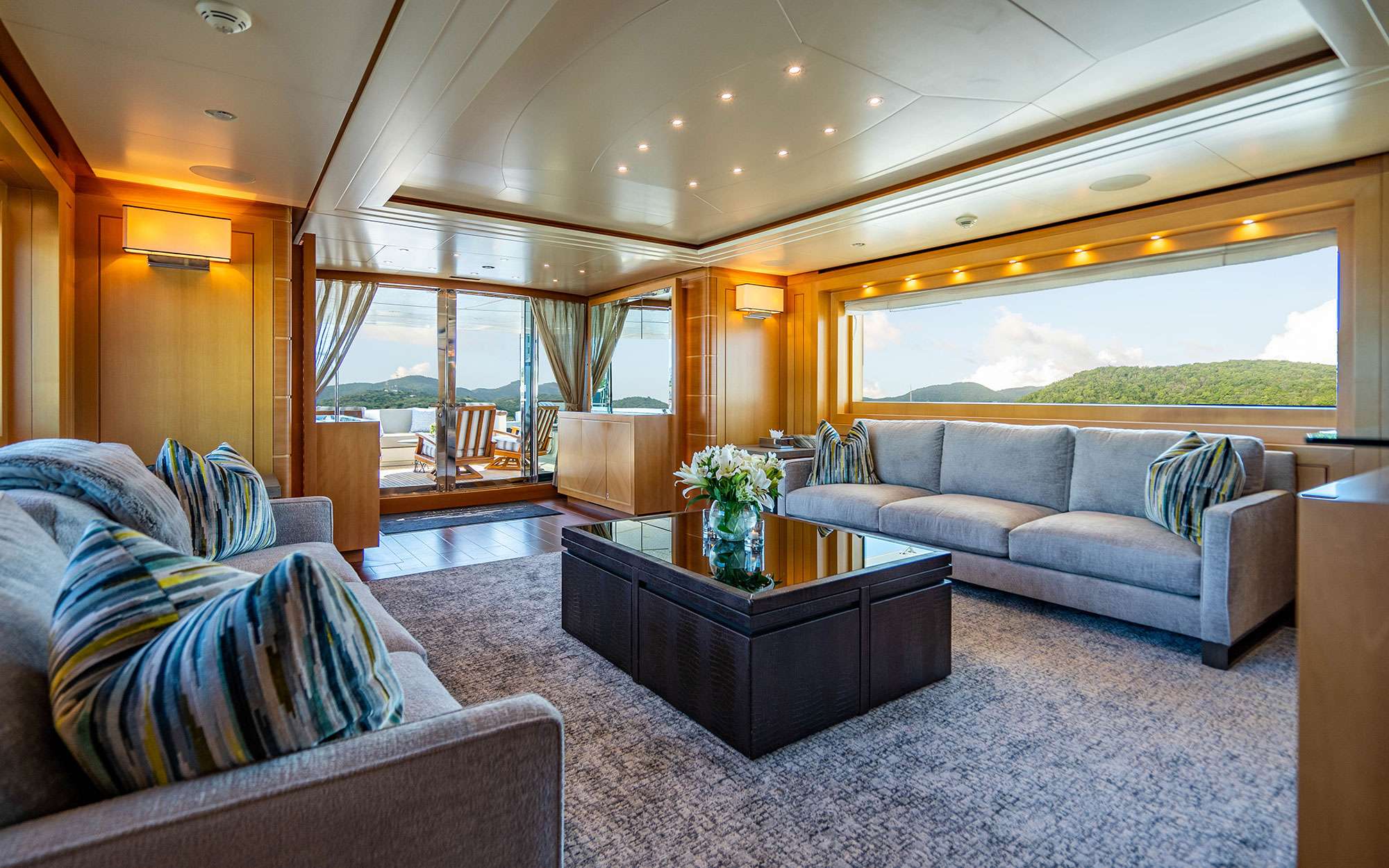 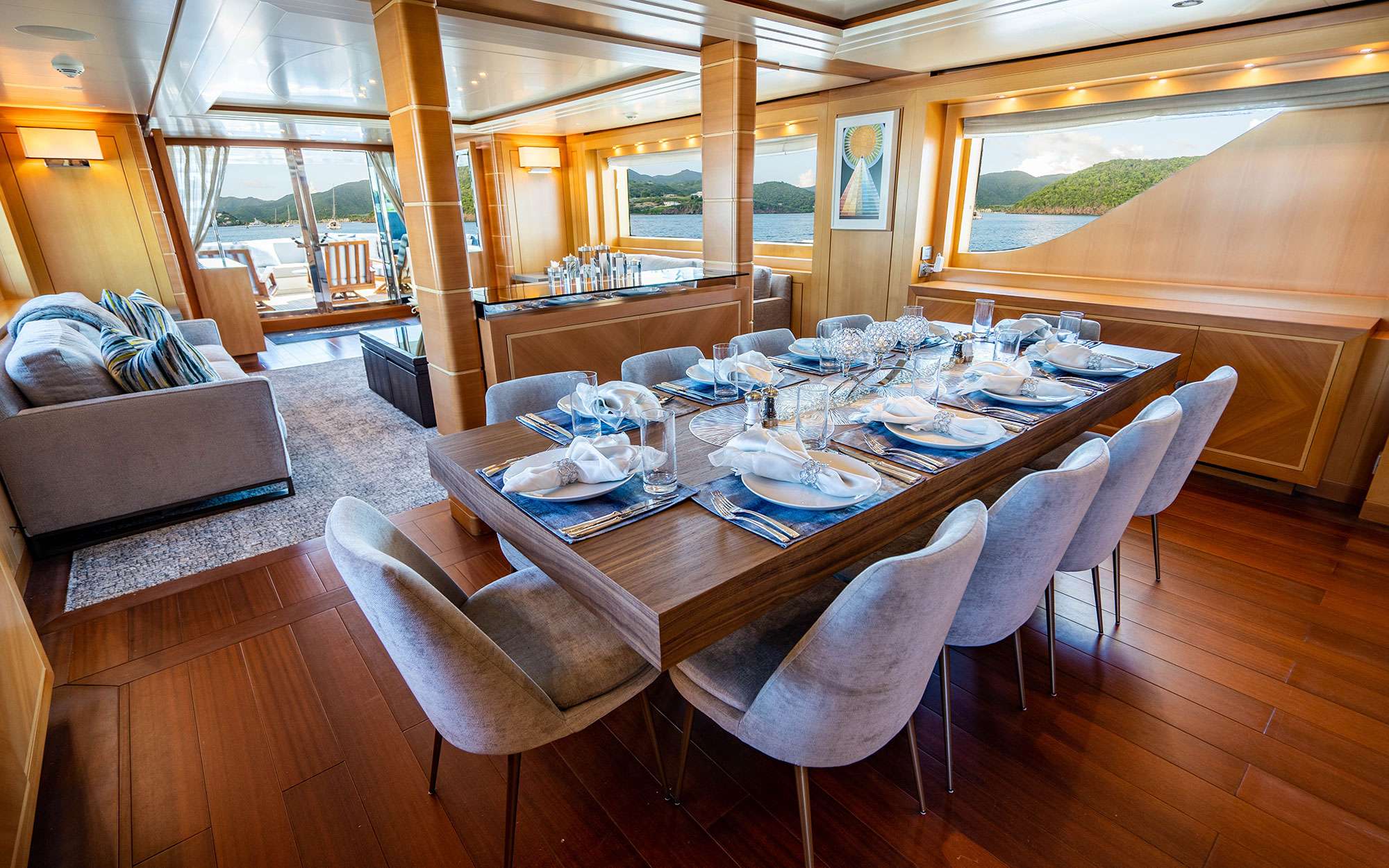 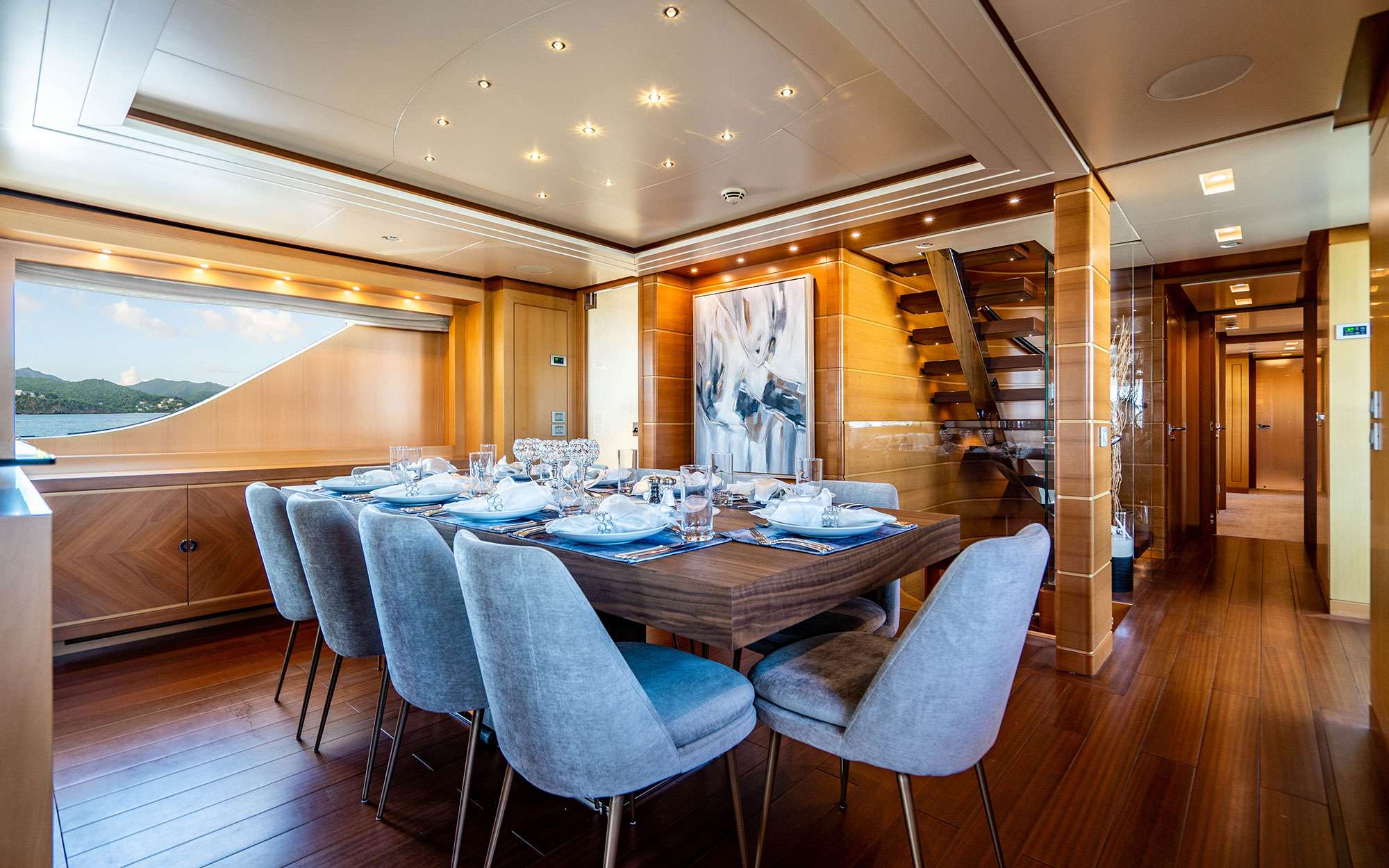 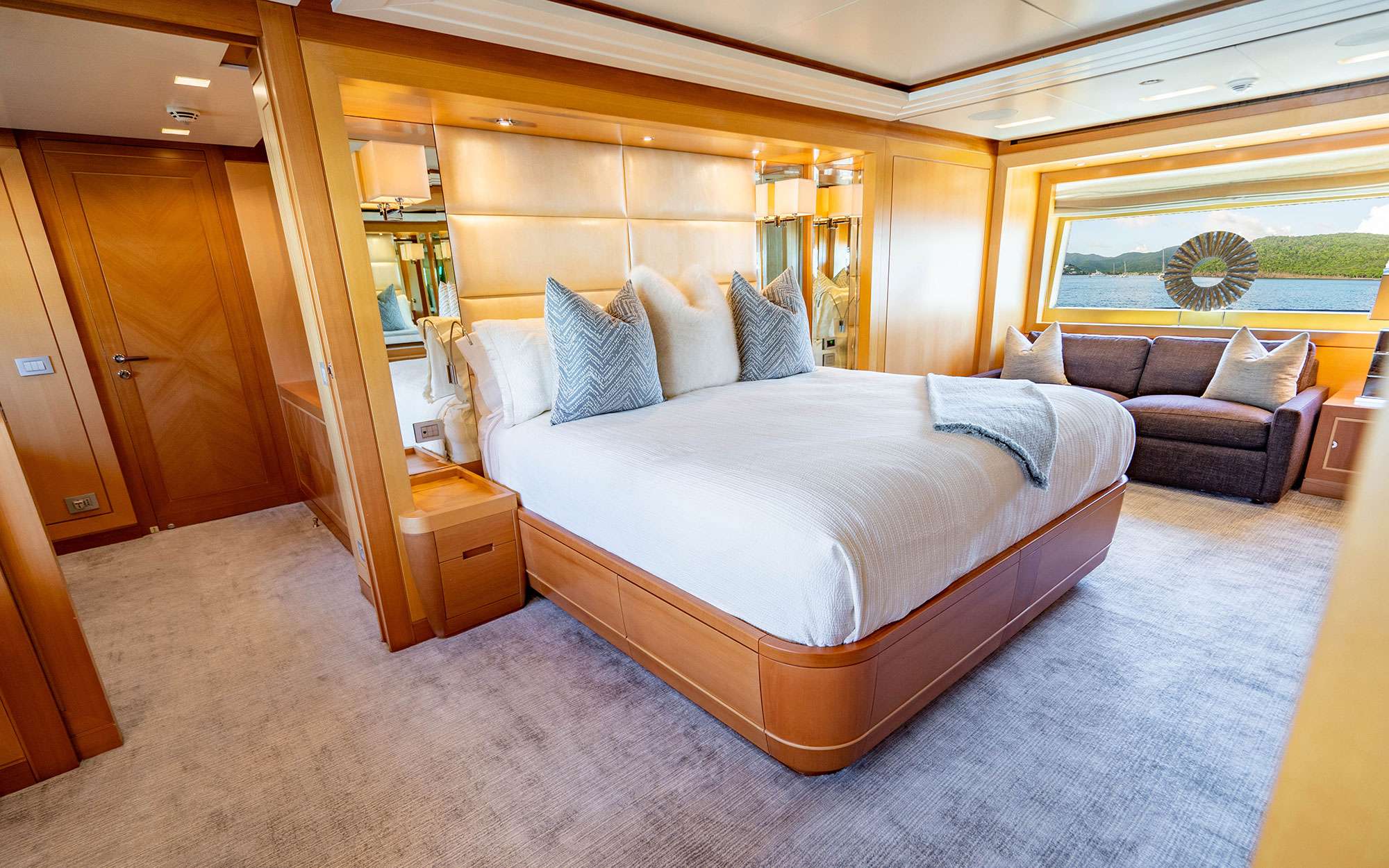 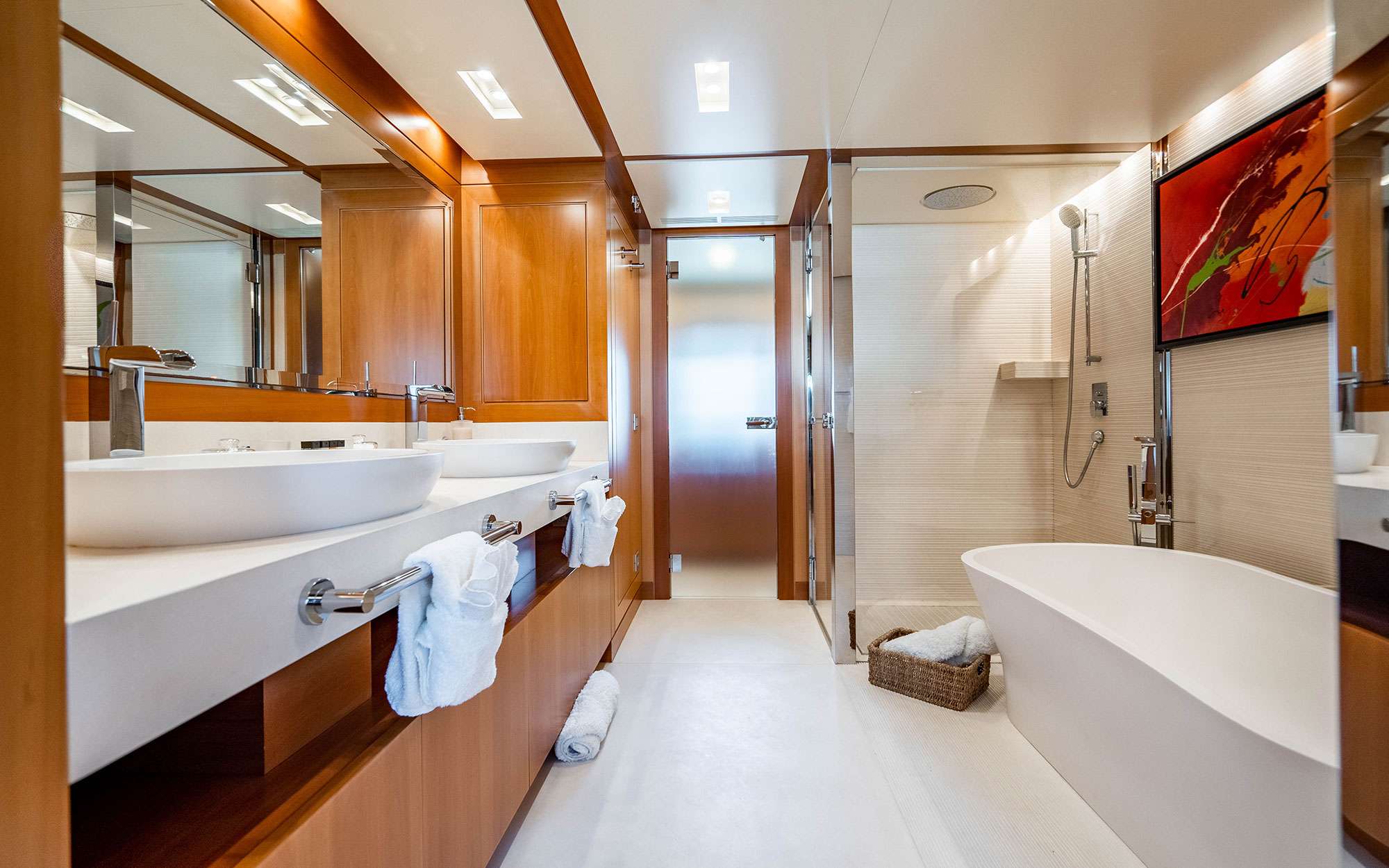 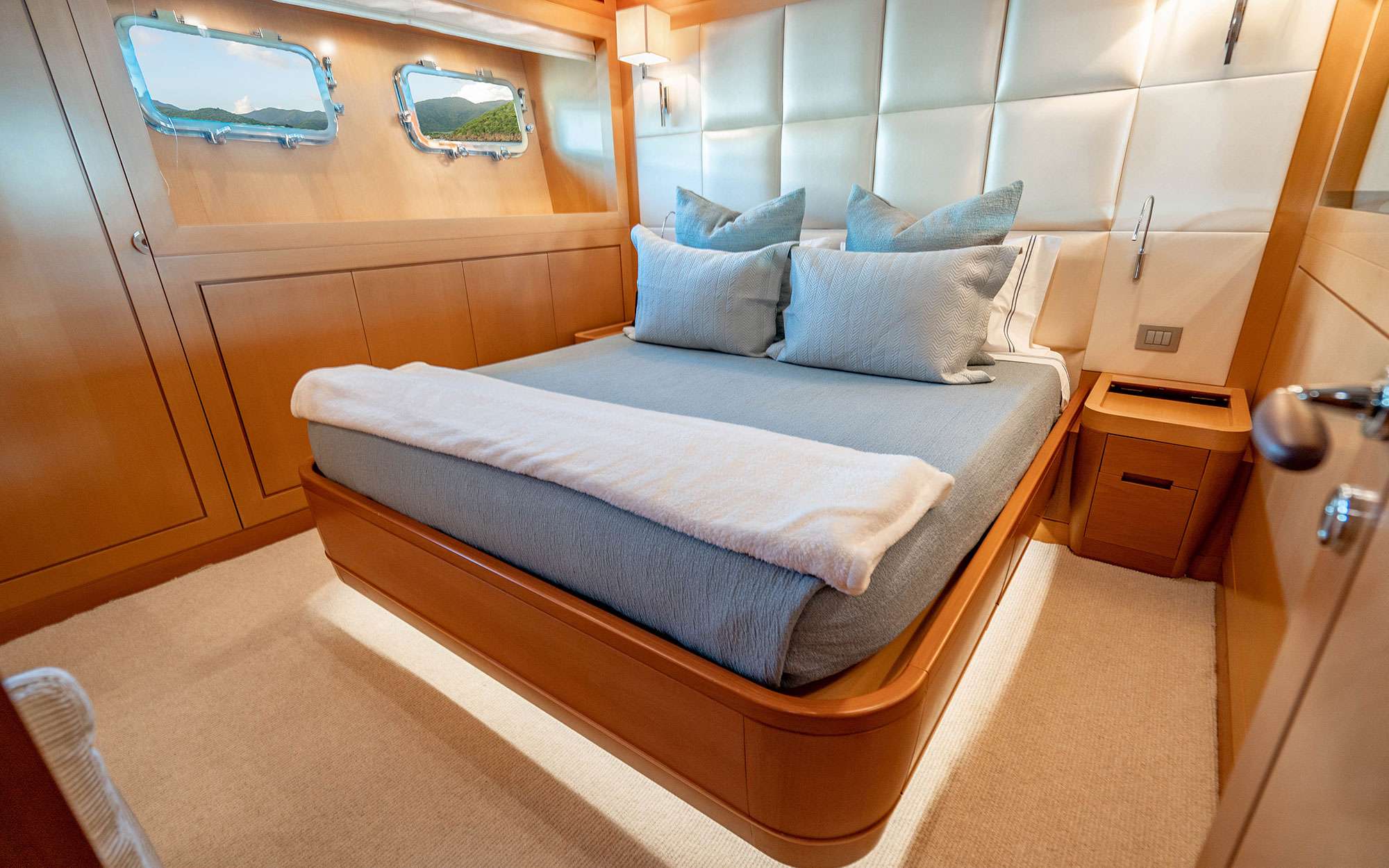 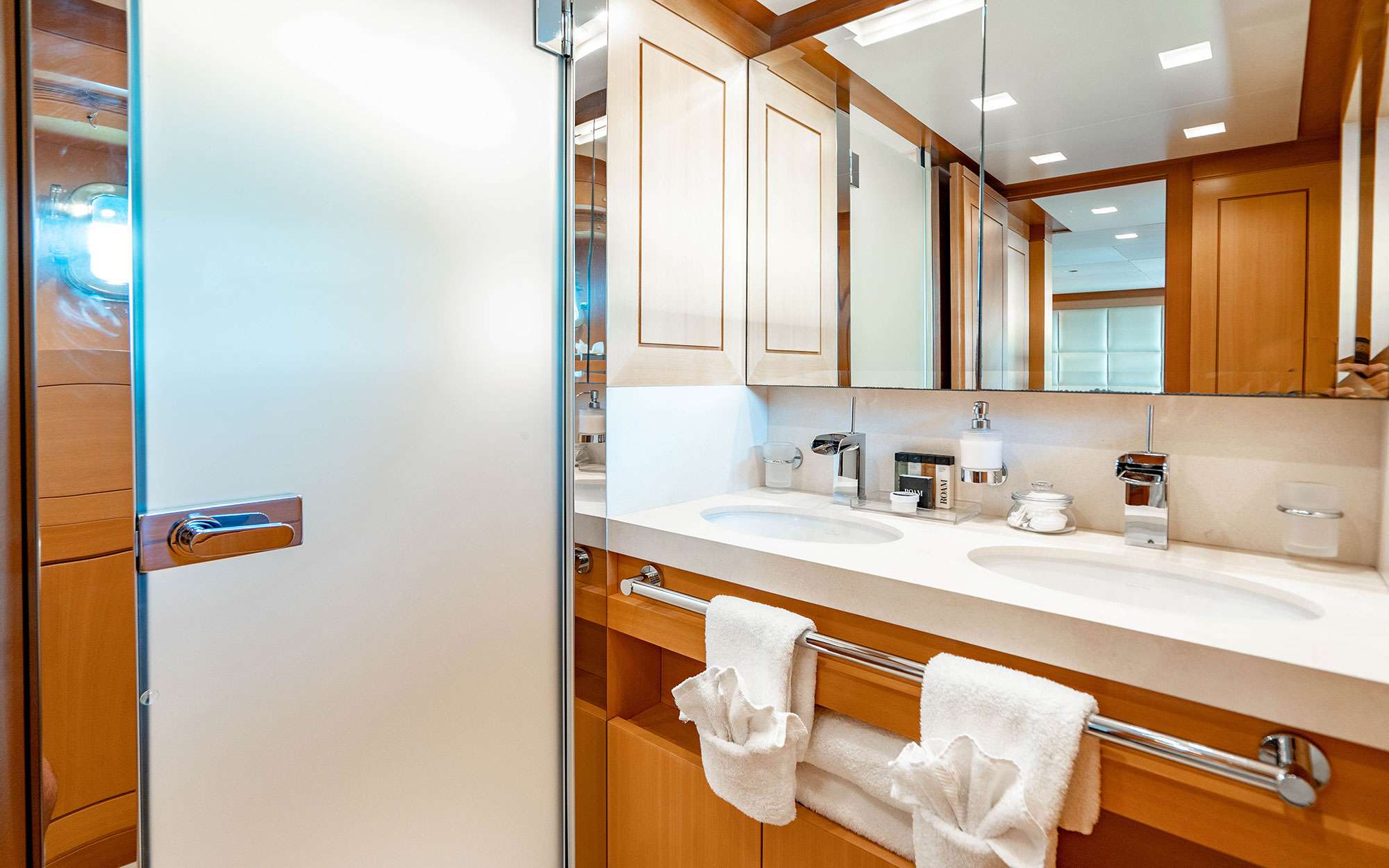 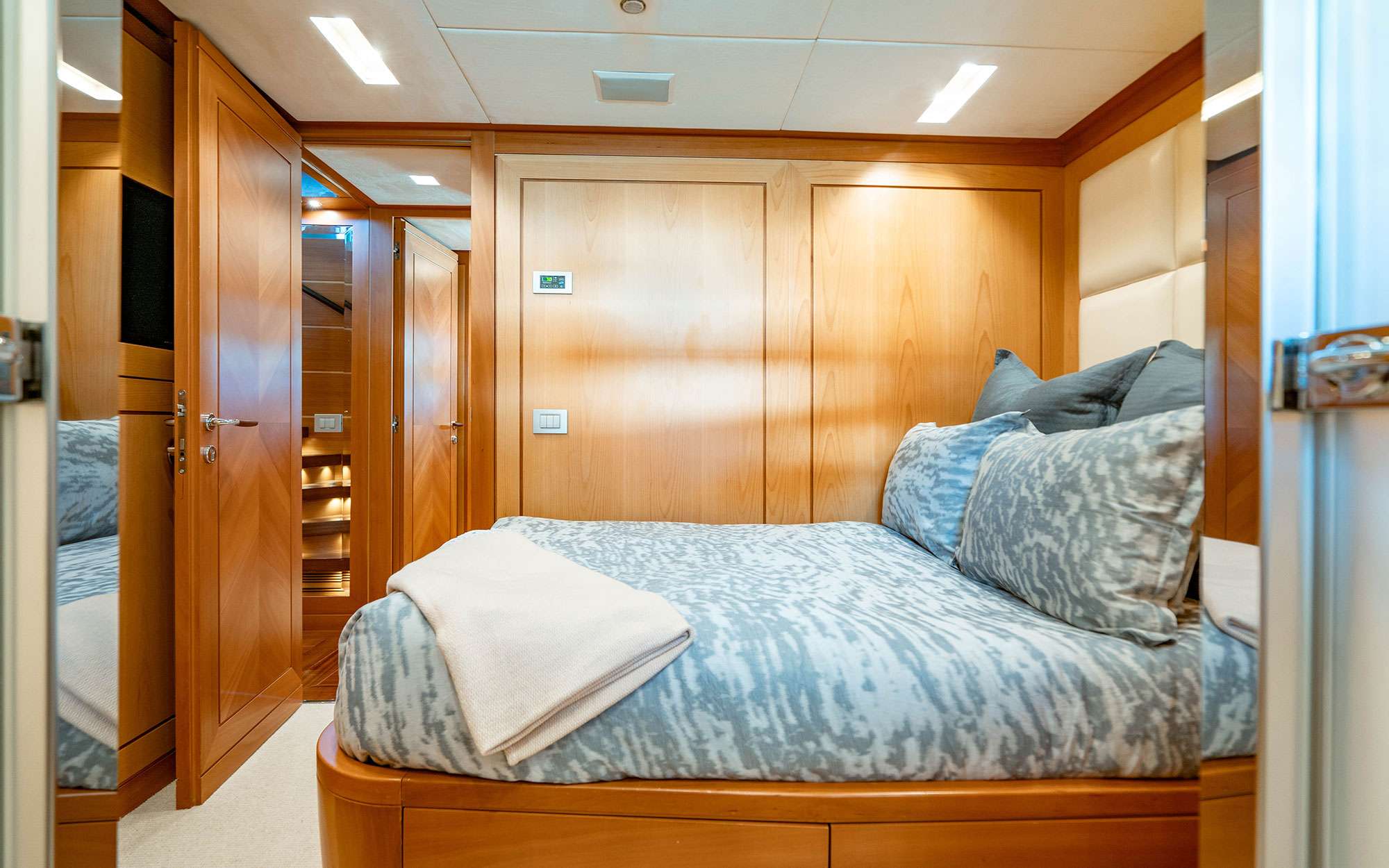 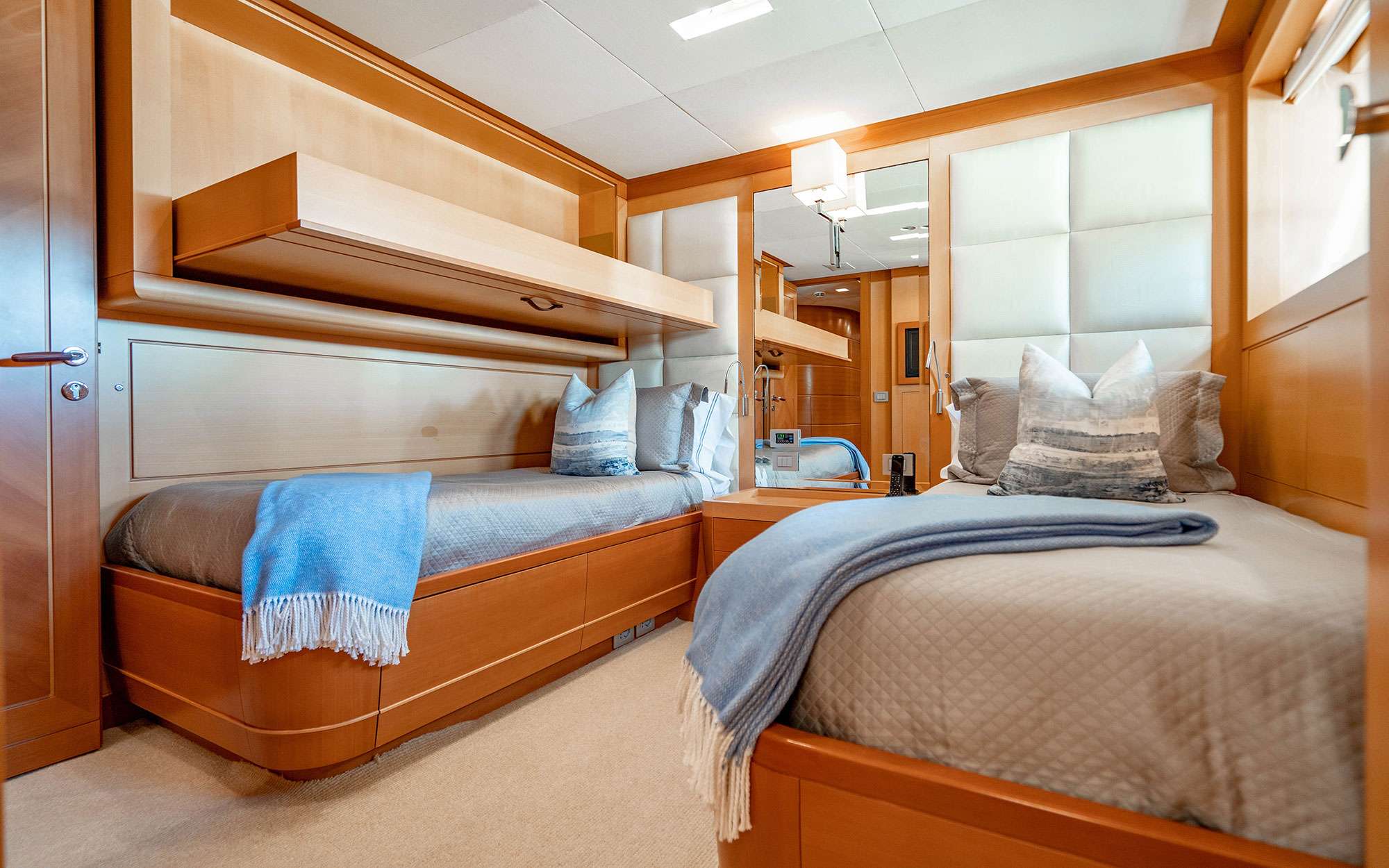 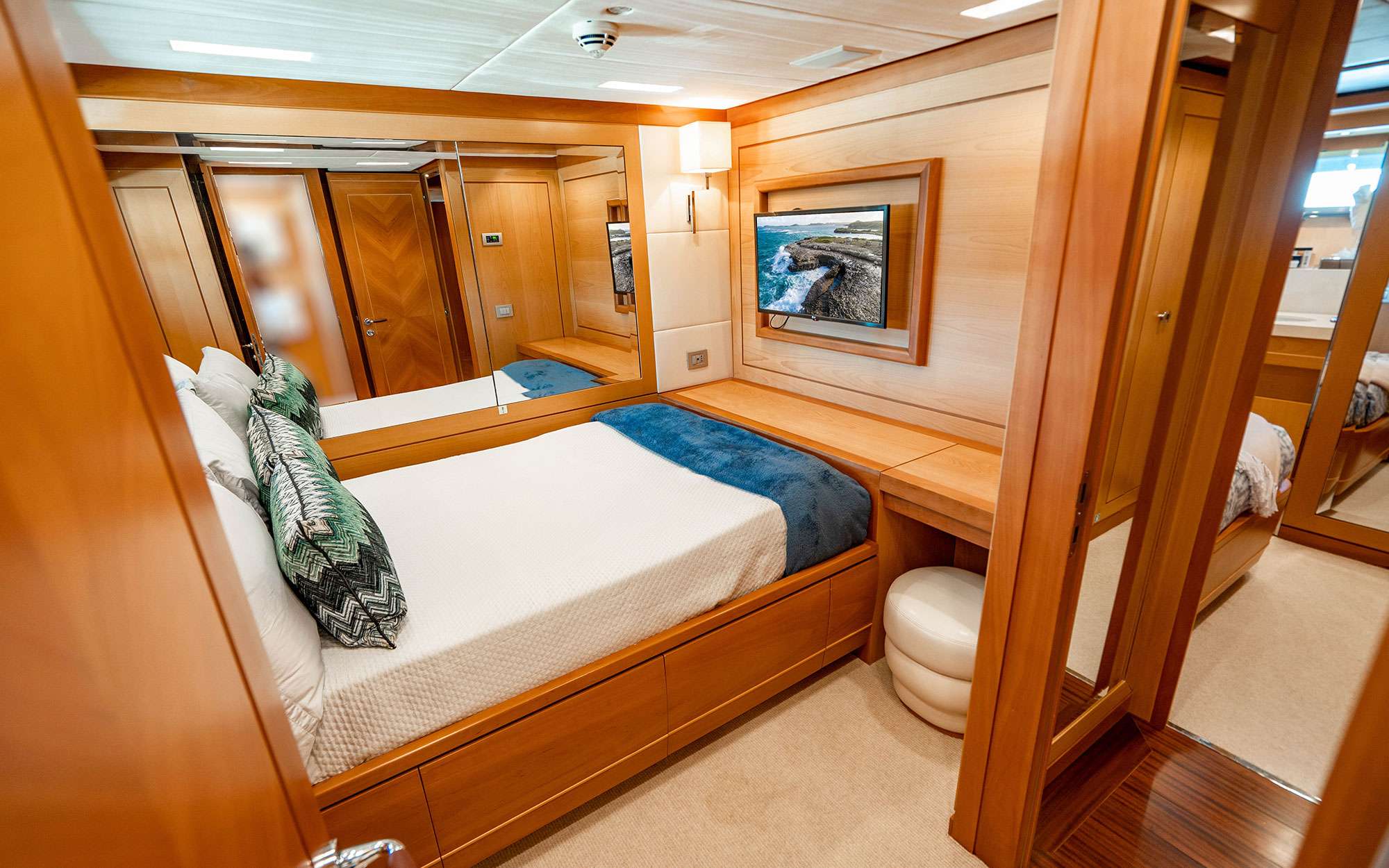 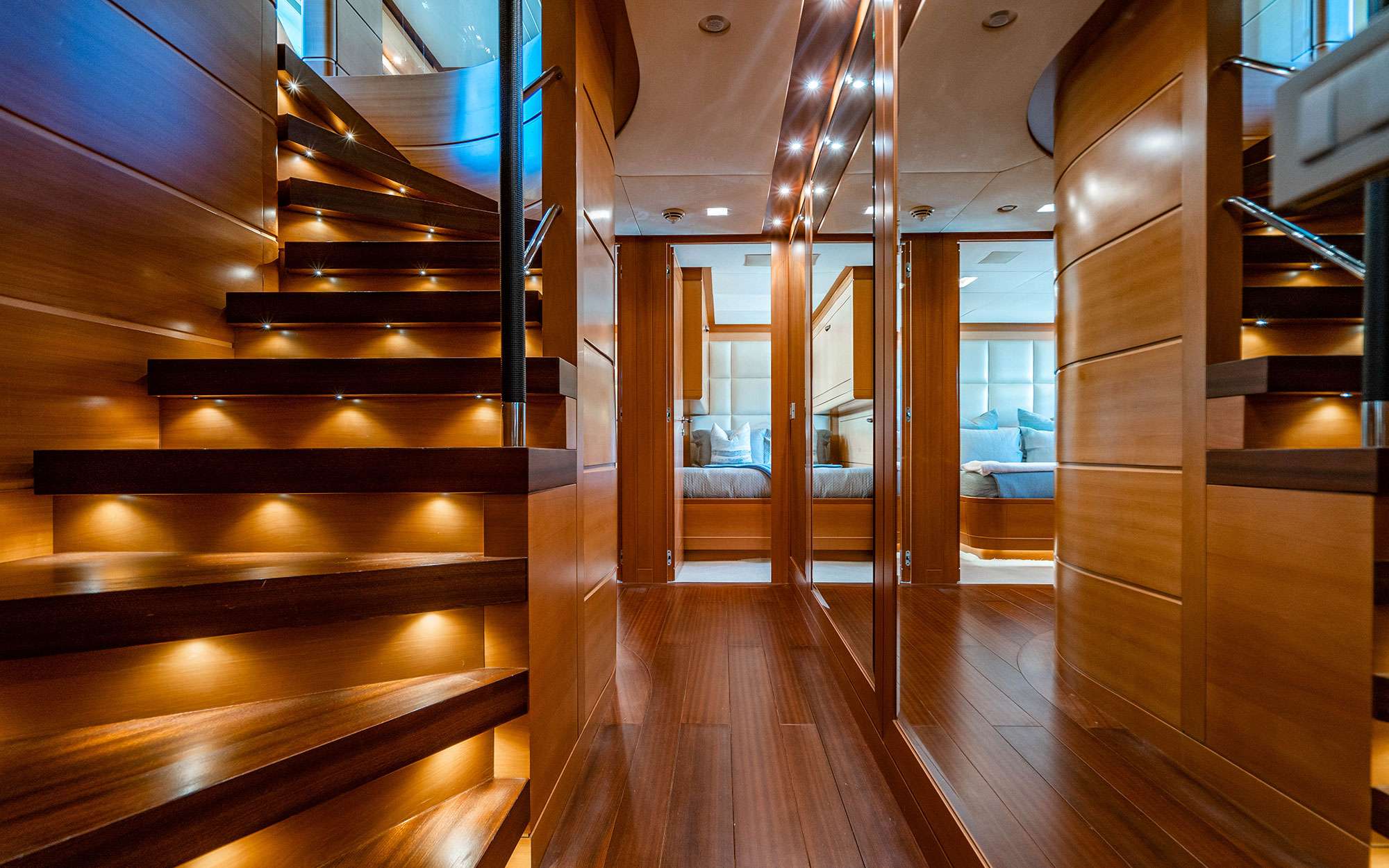 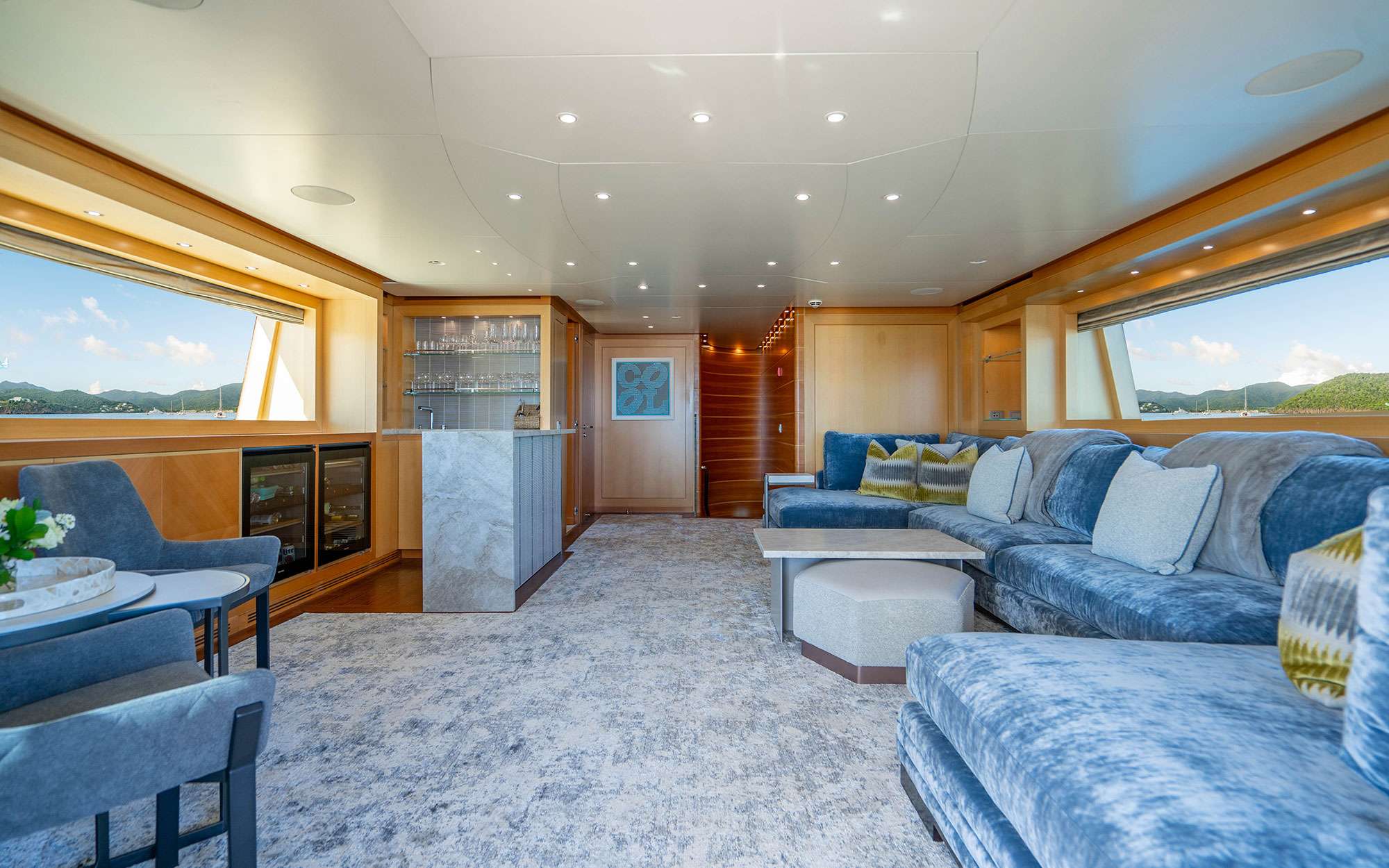 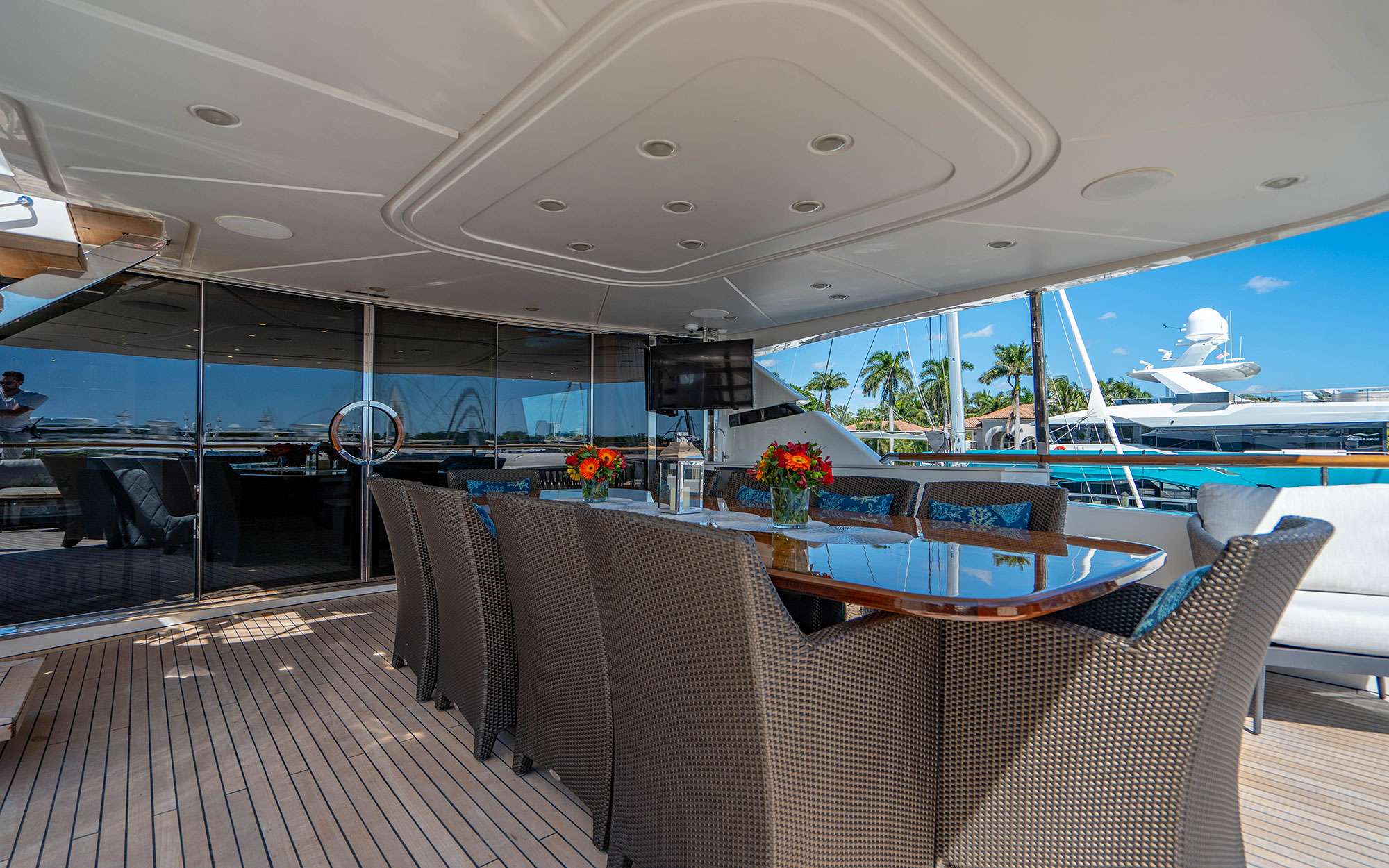 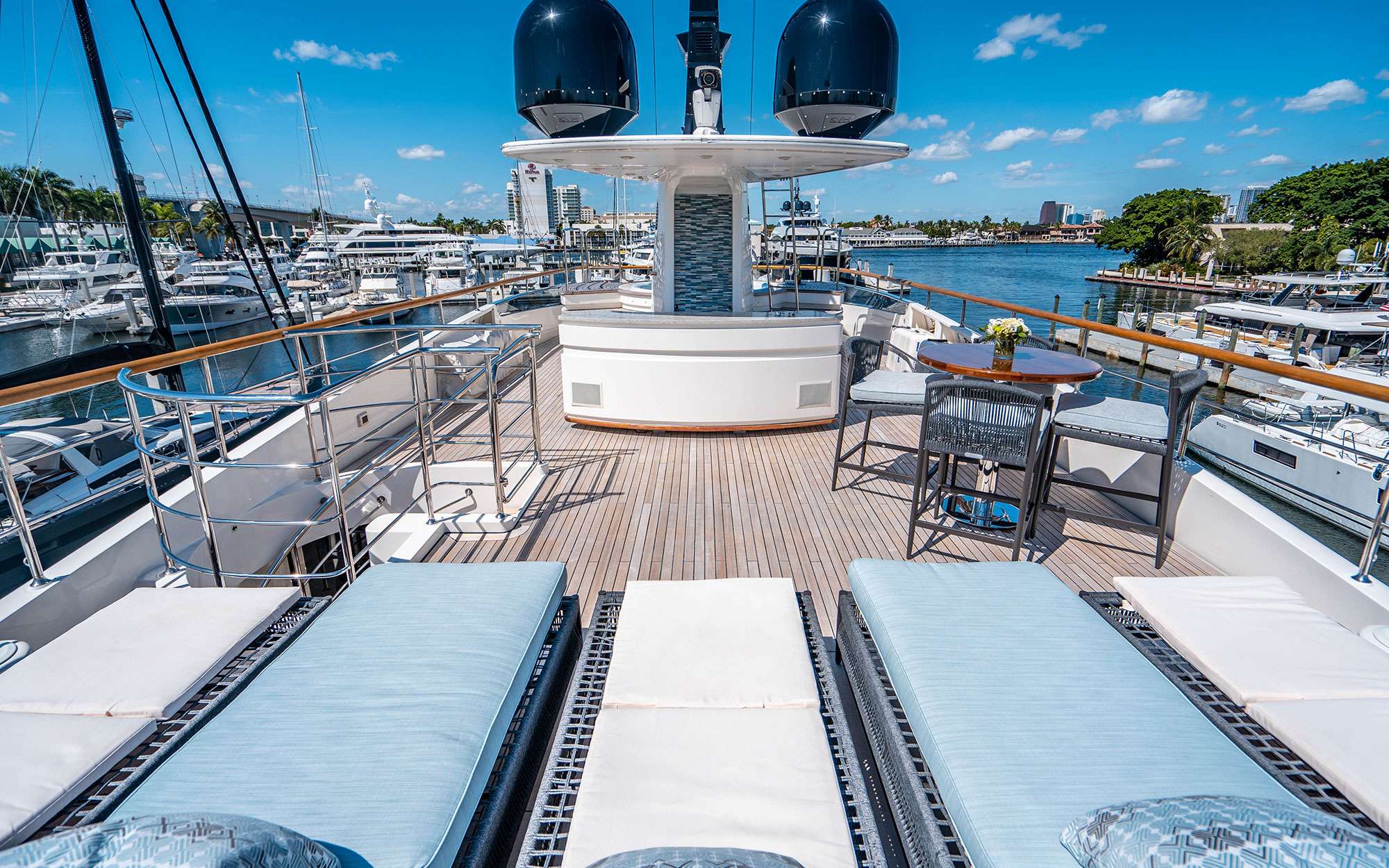 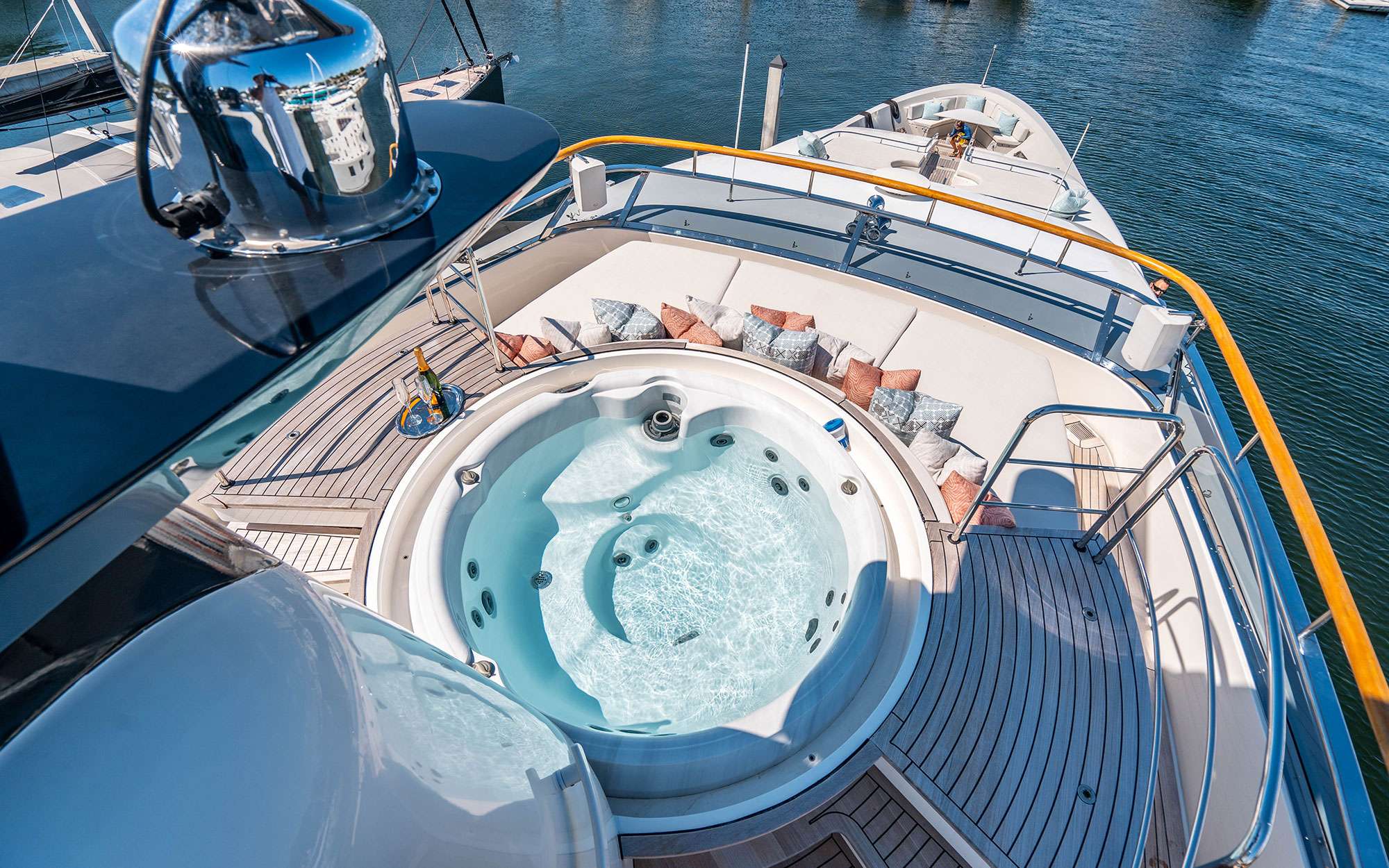 CAPTAIN: Rob Saunders
BIO: Captain Rob began his love for boating at the age of 5 with his family on Buzzards Bay. Fishing, sailing and wakeboarding were his favorite activities through the years, which expanded his knowledge of New England and its surrounding waters. In his early teenage years his family owned a boat building, transport, and upholstery company, where he continued his education of systems onboard. Through his later teenage years he began working at the Beverly Yacht Club as a tender driver, where he became enthralled by close quarters maneuvering and sail boat racing. He attended North East Maritime Institute in Fairhaven, Massachusetts, which helped him make his decision to work on private yachts as a professional crew member. Attaining his Master's License in 2011, he has traveled and gained cruising experience from the East Coast to Main region, New England waters, the East Coast of Florida, the US West coast waters, Central America including the Panama Canal, the Gulf of Mexico and the Caribbean. With this experience he has gained the knowledge and skills to be a confident Master. Rob was also involved with the major refit of a 94' Ferretti Motoryacht that was successfully brought to charter. His extensive yacht handling experience and cruising experience has evolved to providing a seamless and luxurious experience for guests aboard.

CHEF: Drew Kannapel
Nationality - American
BIO: Drew grew up in the true south - Louisville, KY where he started off earning a Bachelor's degree in Psychology from the University of Kentucky. He has always loved being on the water and felt a yearning for traveling to more exotic places, so by 2017 he set off for adventures throughout Europe including Austria and Italy where he eventually obtained a "Master of Italian Cuisine" at the Italian Culinary Institute for Foreigners. Although Drew is somewhat new to the yachting industry, he is well versed over 10 years in the hospitality industry at home and abroad.


STEWARDESS: Noelle Rollim
Nationality - American
BIO: Noelle is a Florida native by heart but was born in Virginia and raised in Maryland. For as long as she could remember she's had a love of the beach and the ocean, which was passed down from her father. From a young age she always dreamed of a life that had her living and traveling on the water. Growing up she has travelled and lived in Hawaii, California and Florida. She loves to be outdoors, exploring and looking for the next adventure. Thanks to the encouragement of her friends, Noelle began her career in yachting at the beginning of 2021, taking a chance as a stewardess. In her free time, she likes to go off-roading in her Jeep or heads to the nearest beach to soak up the sun.