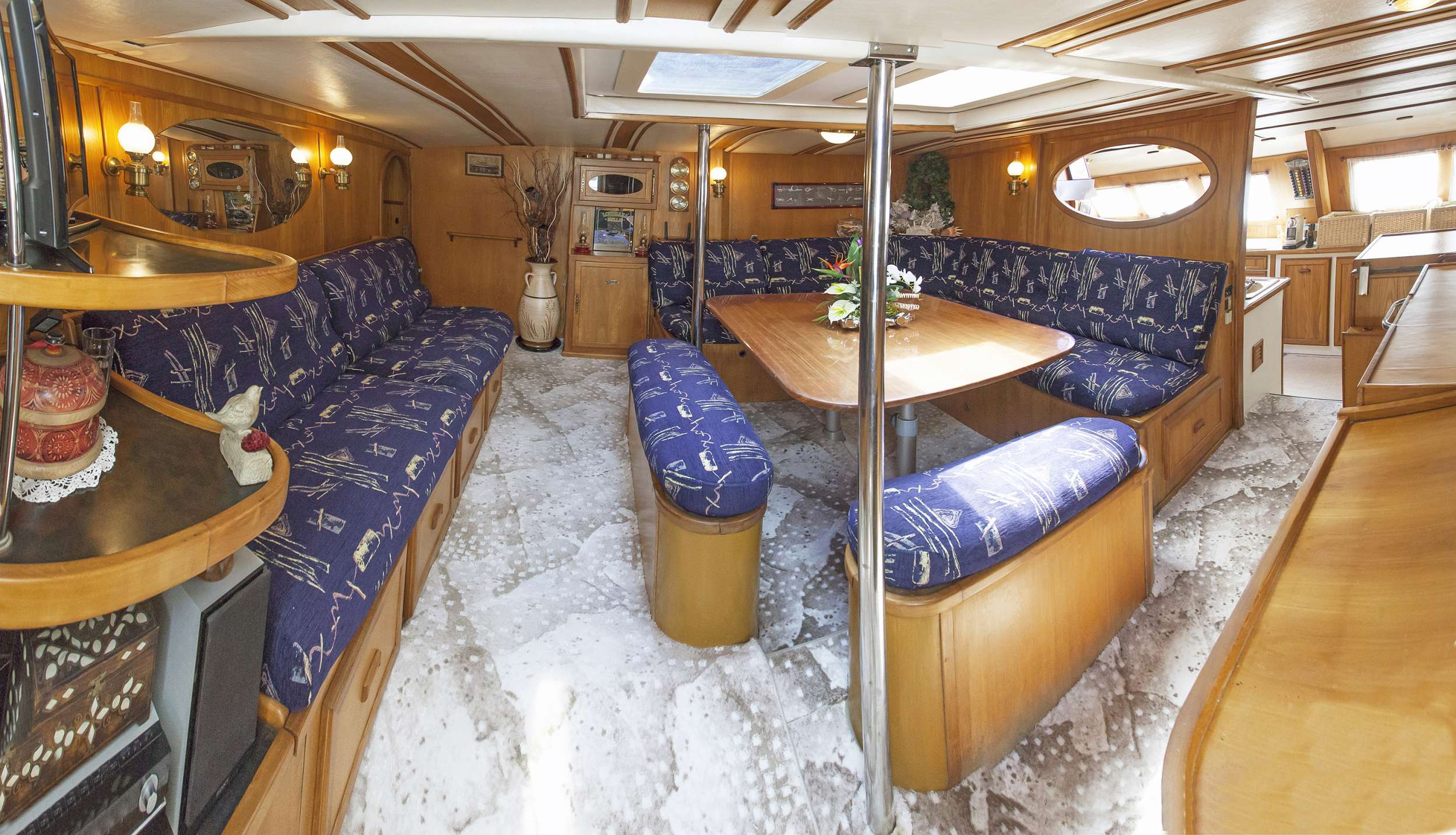 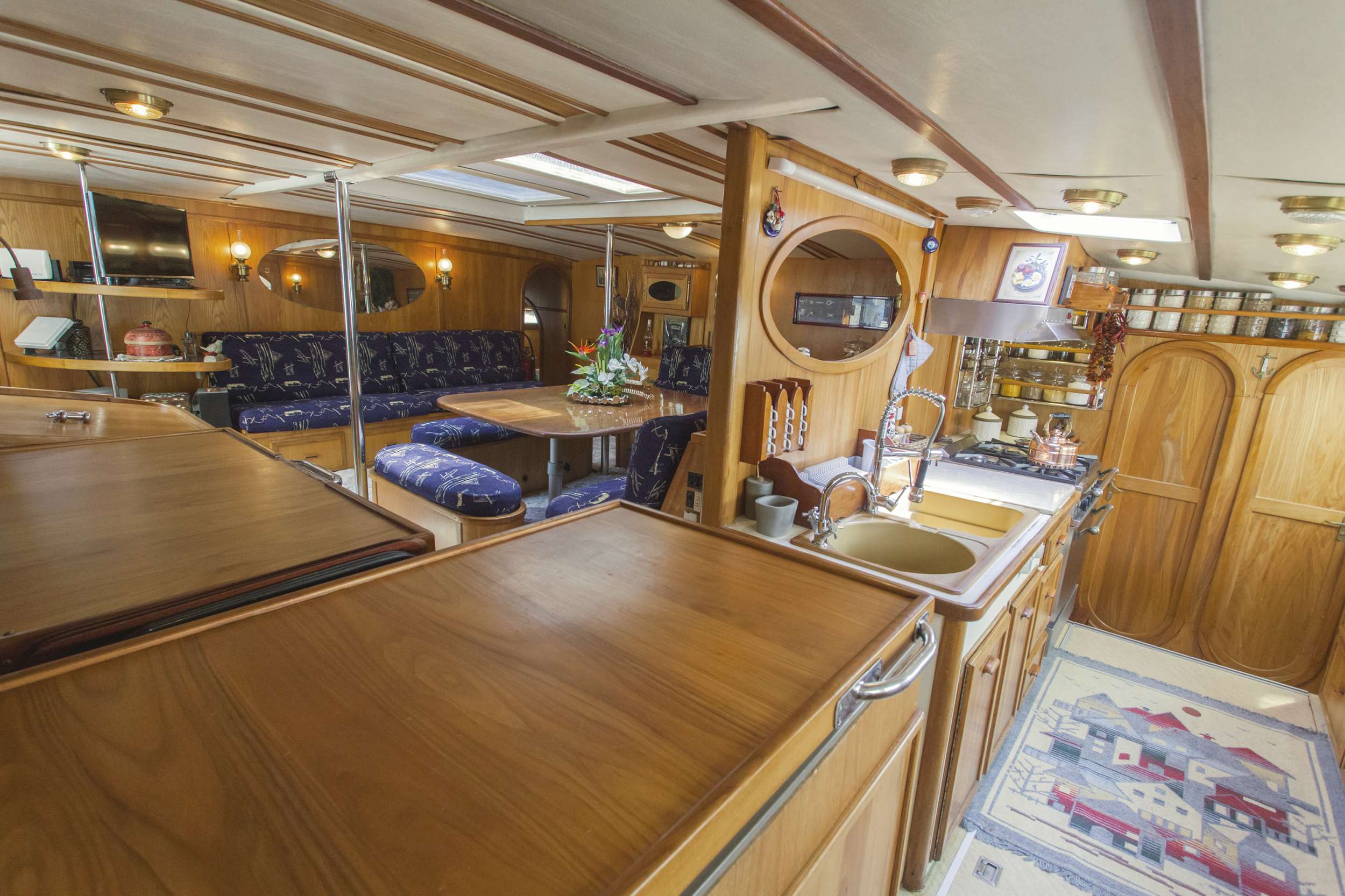 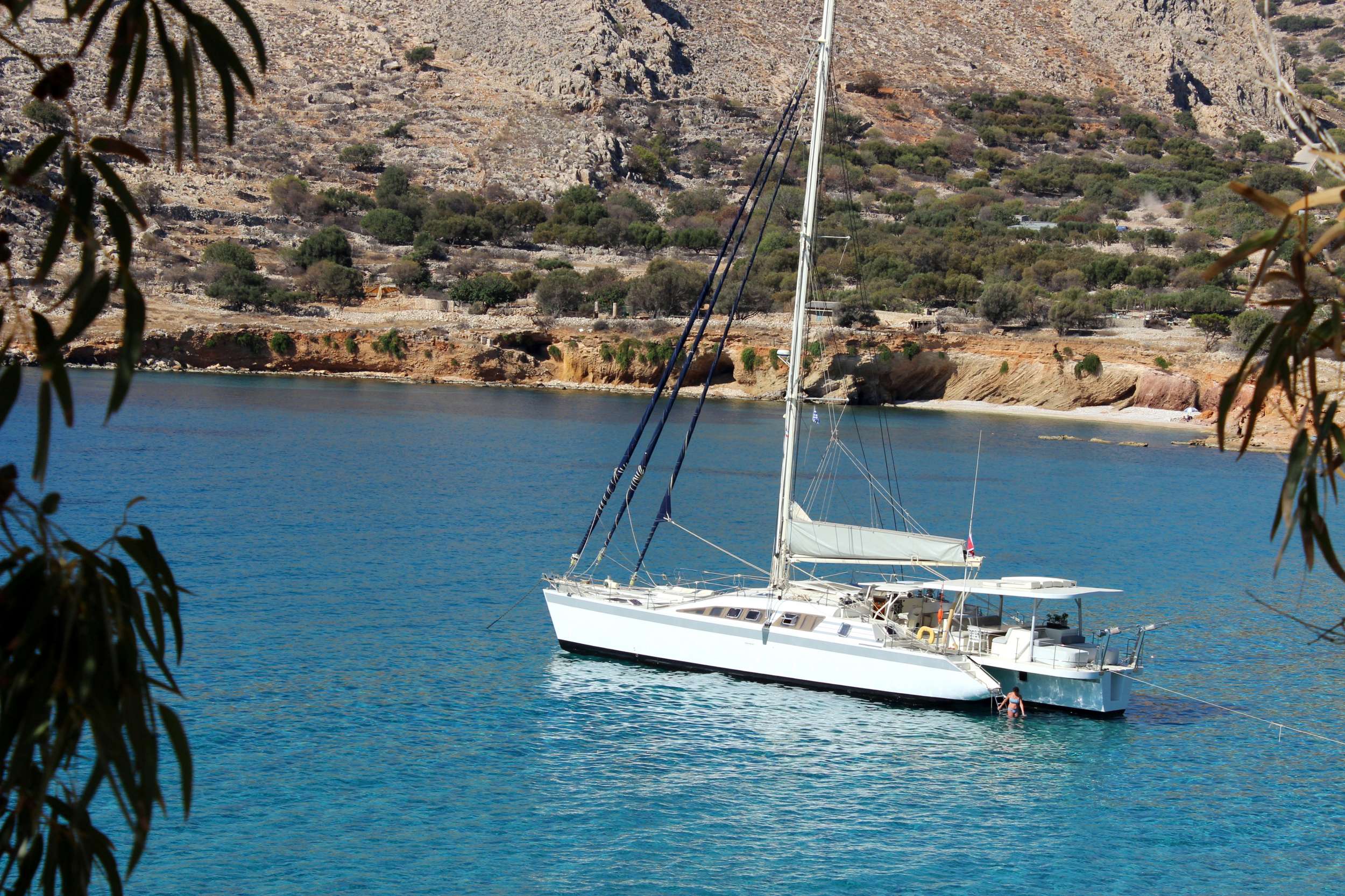 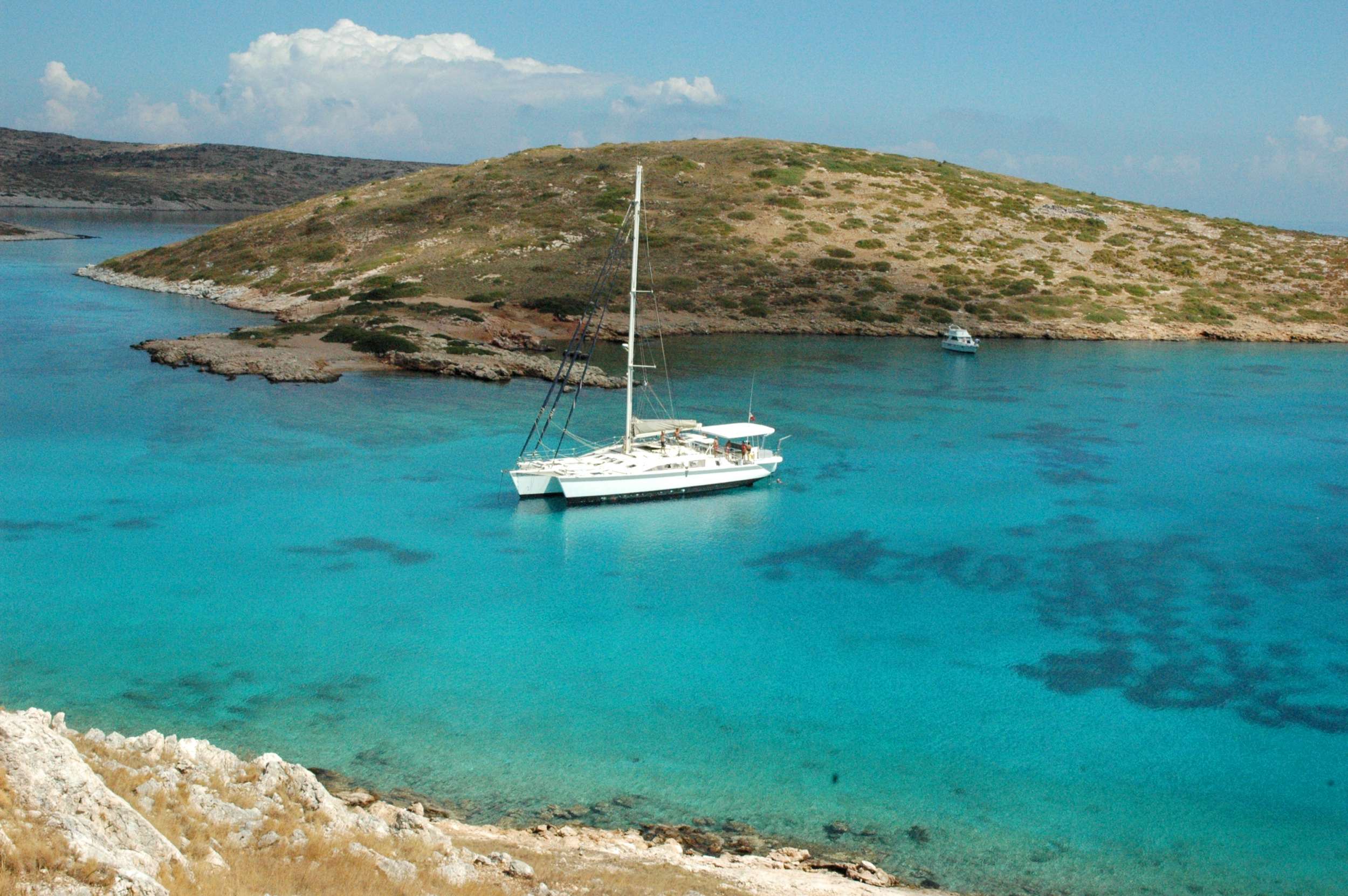 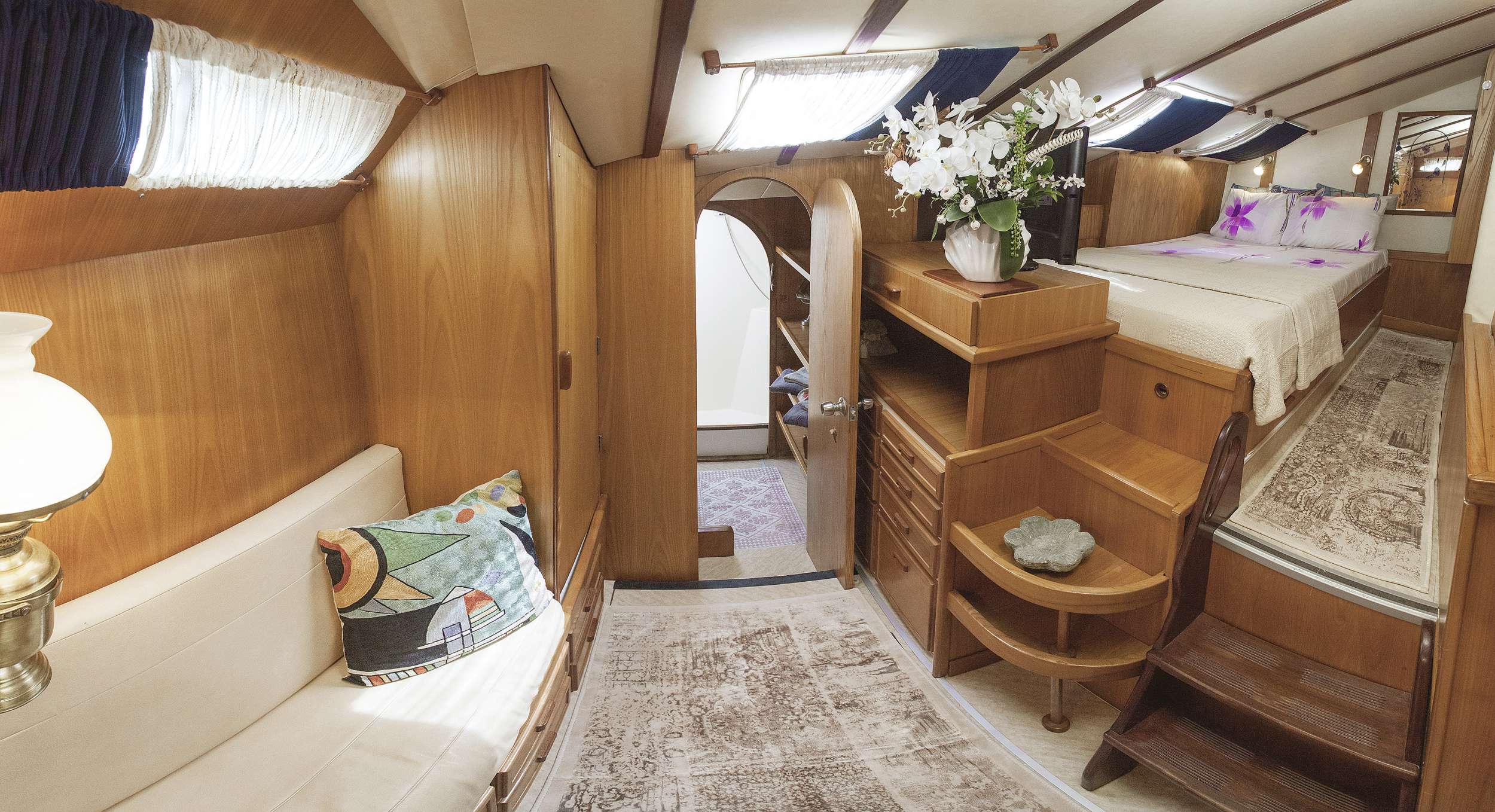 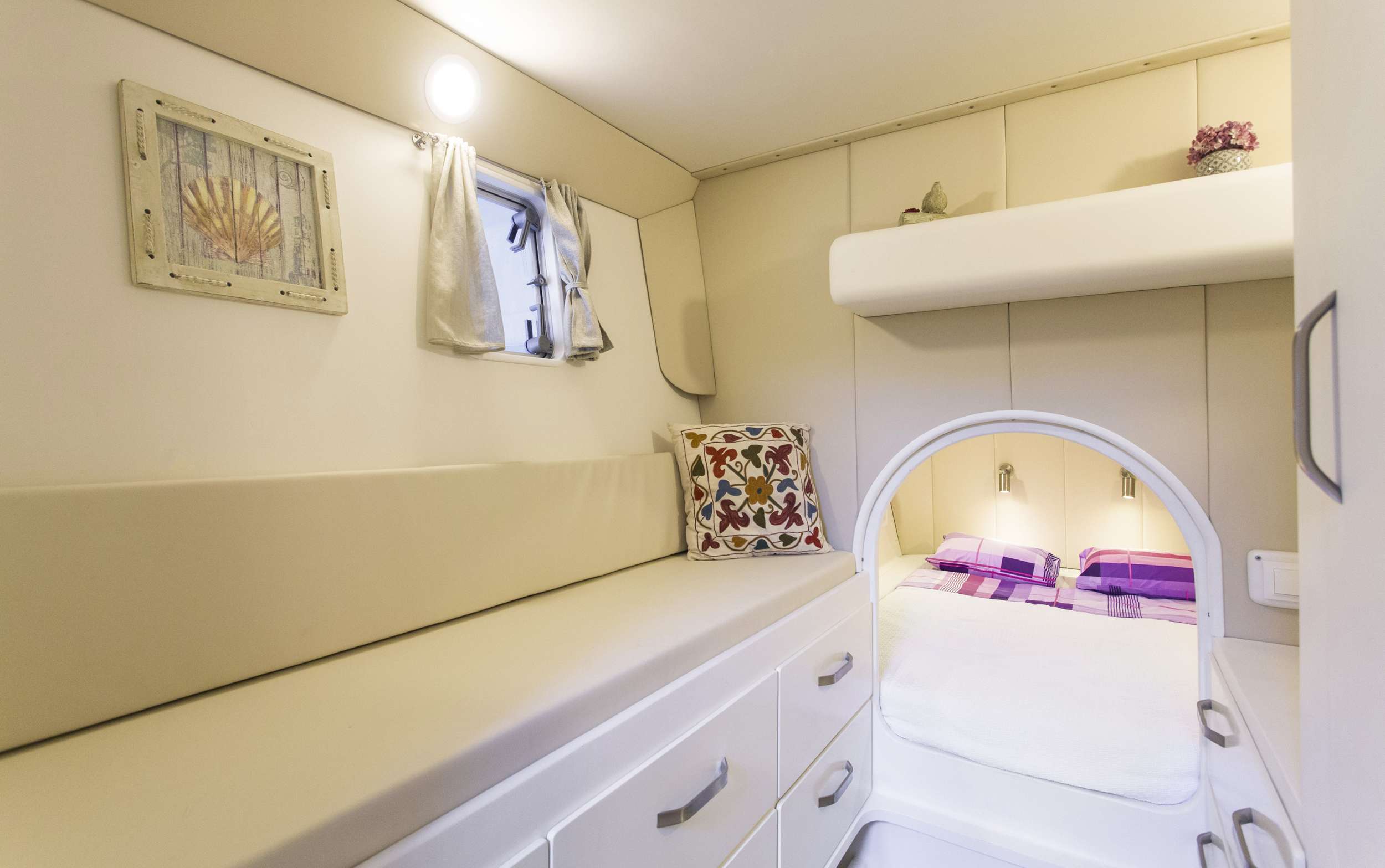 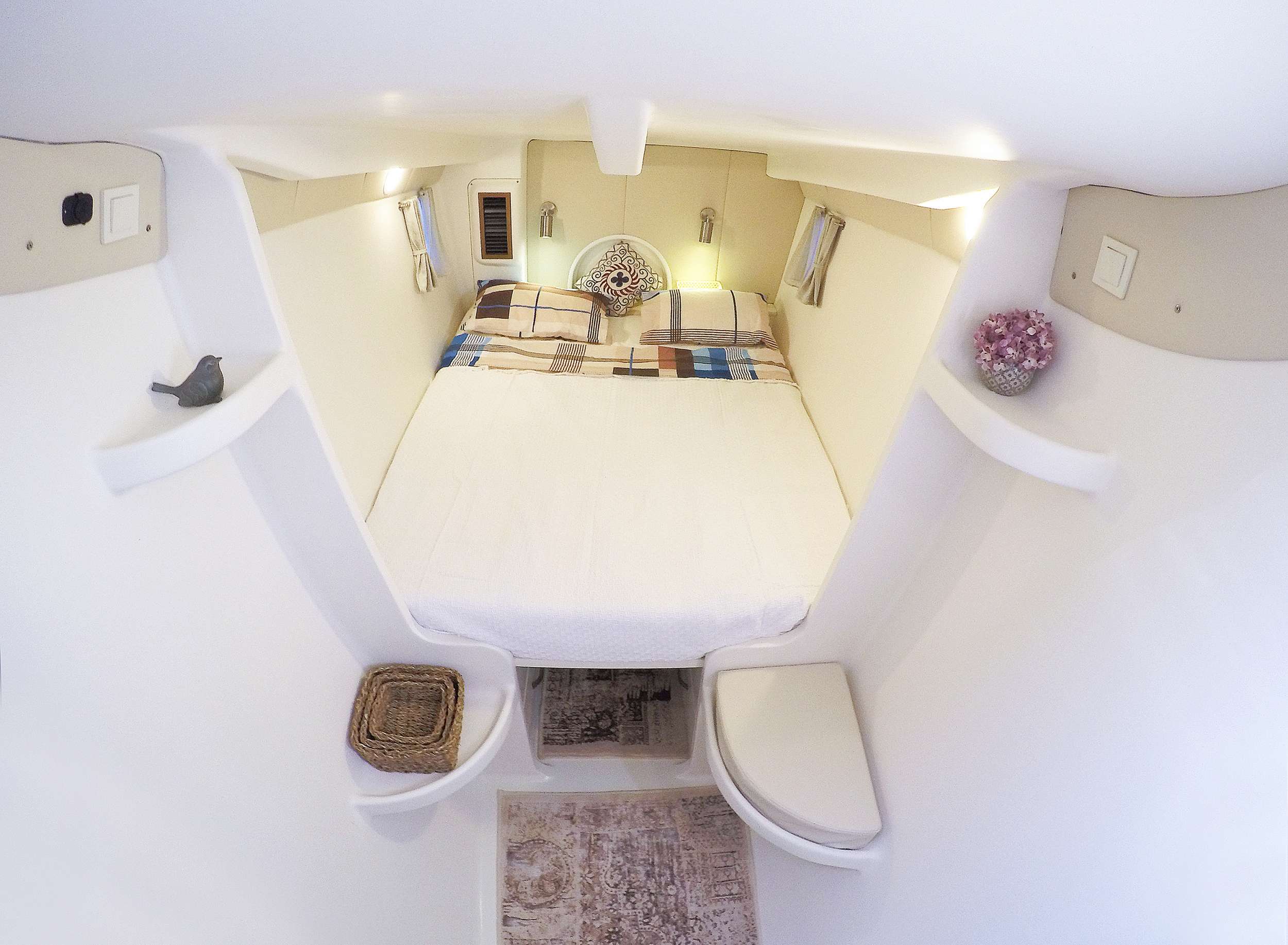 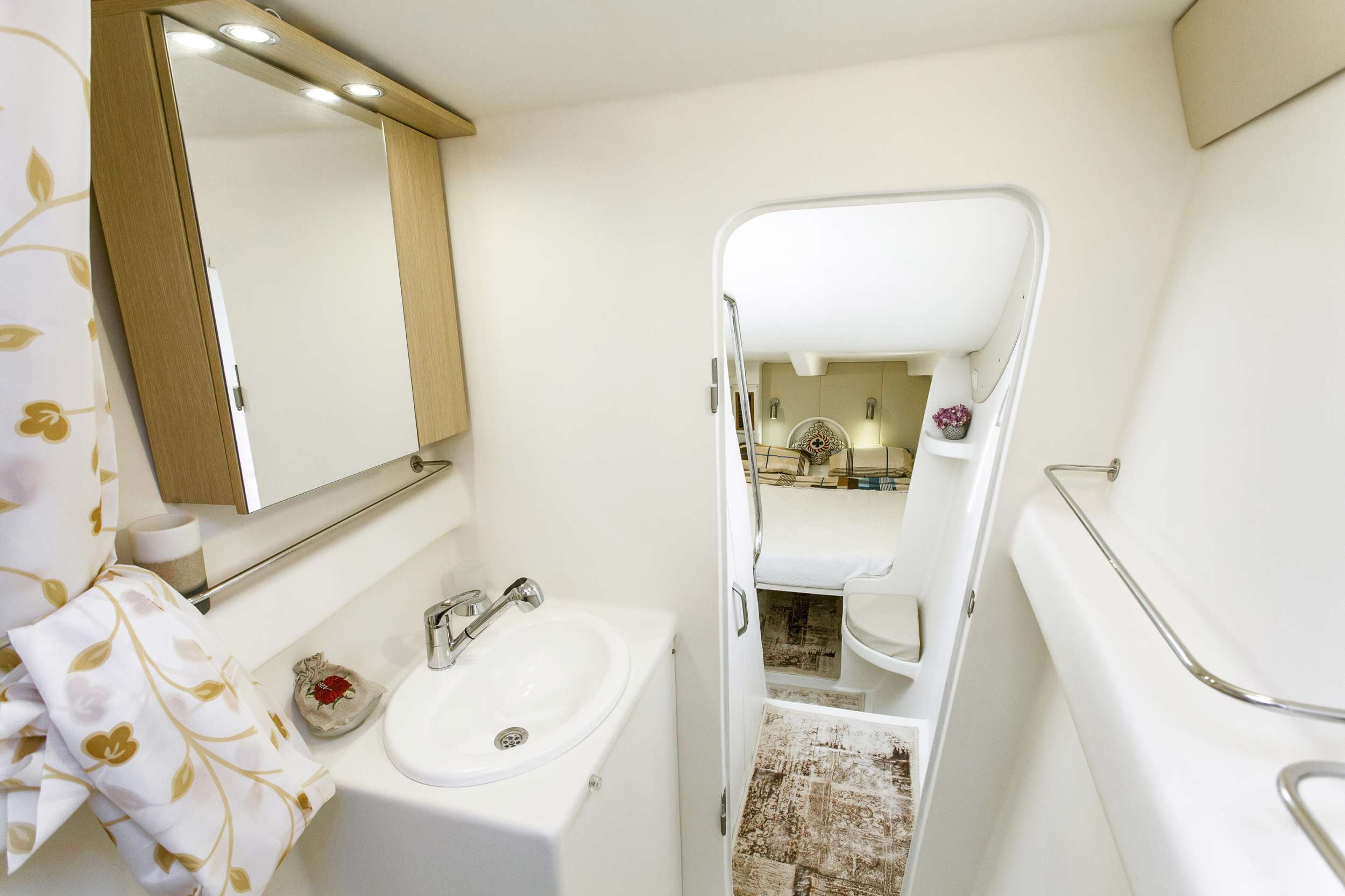 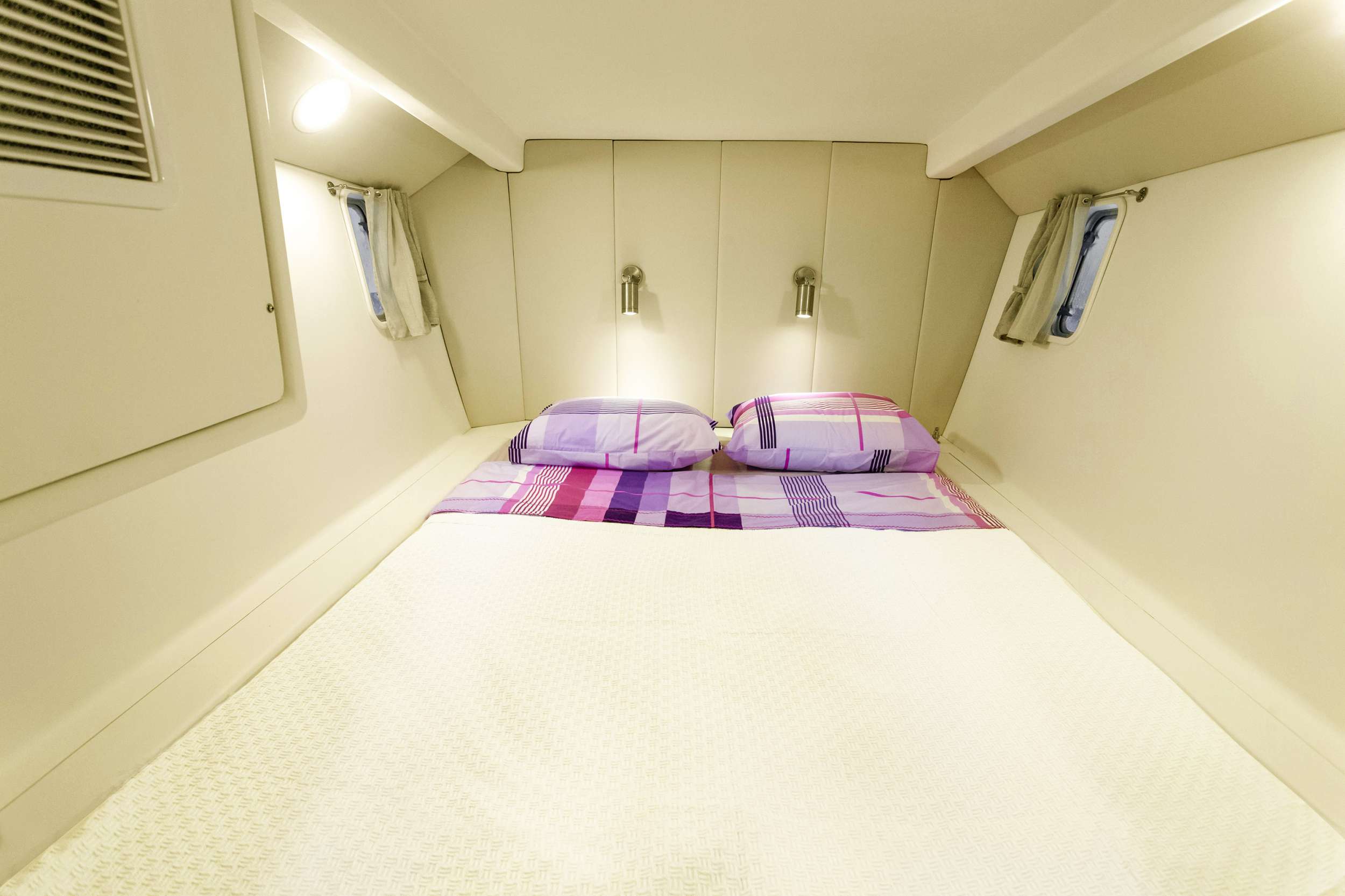 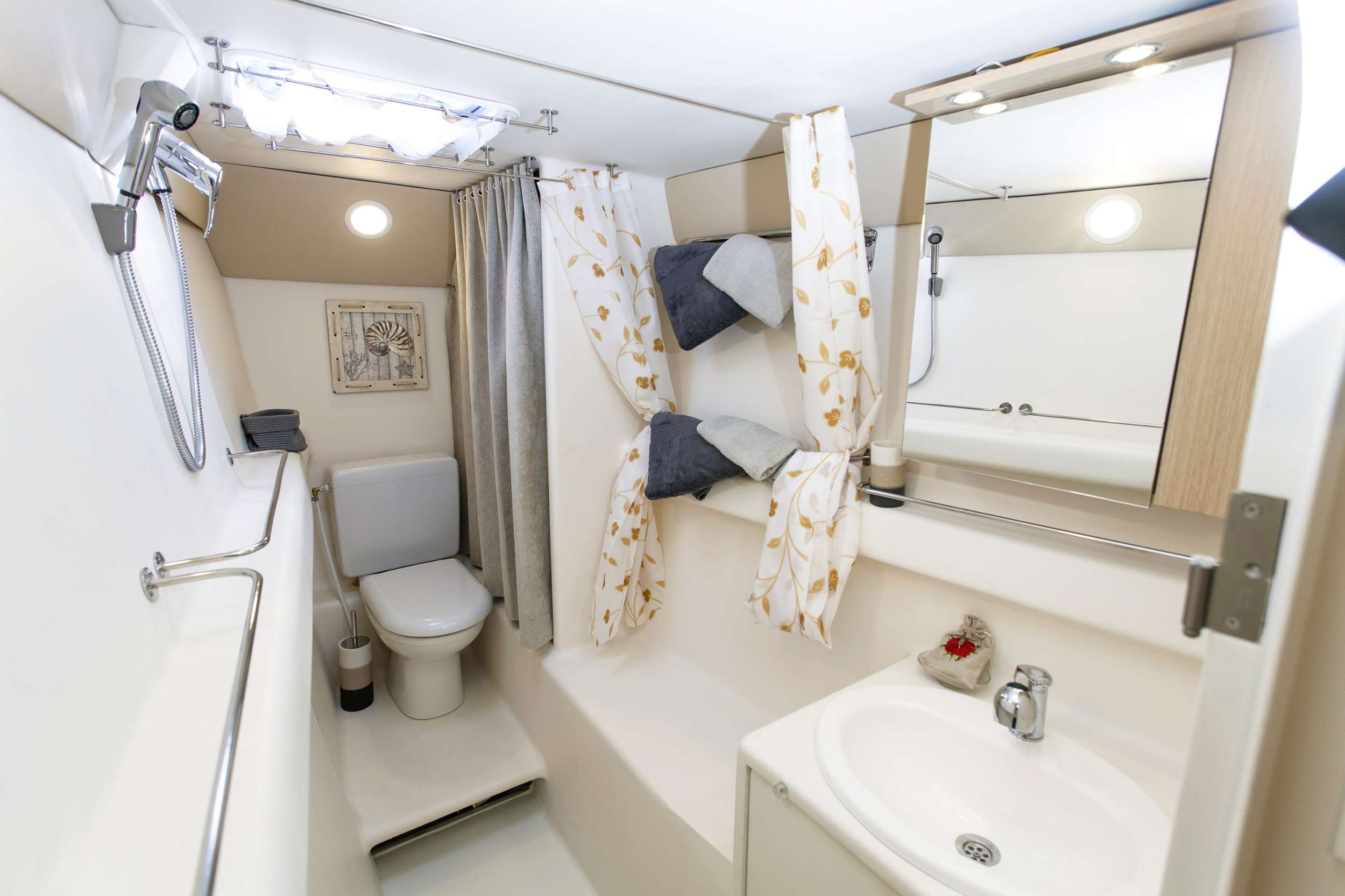 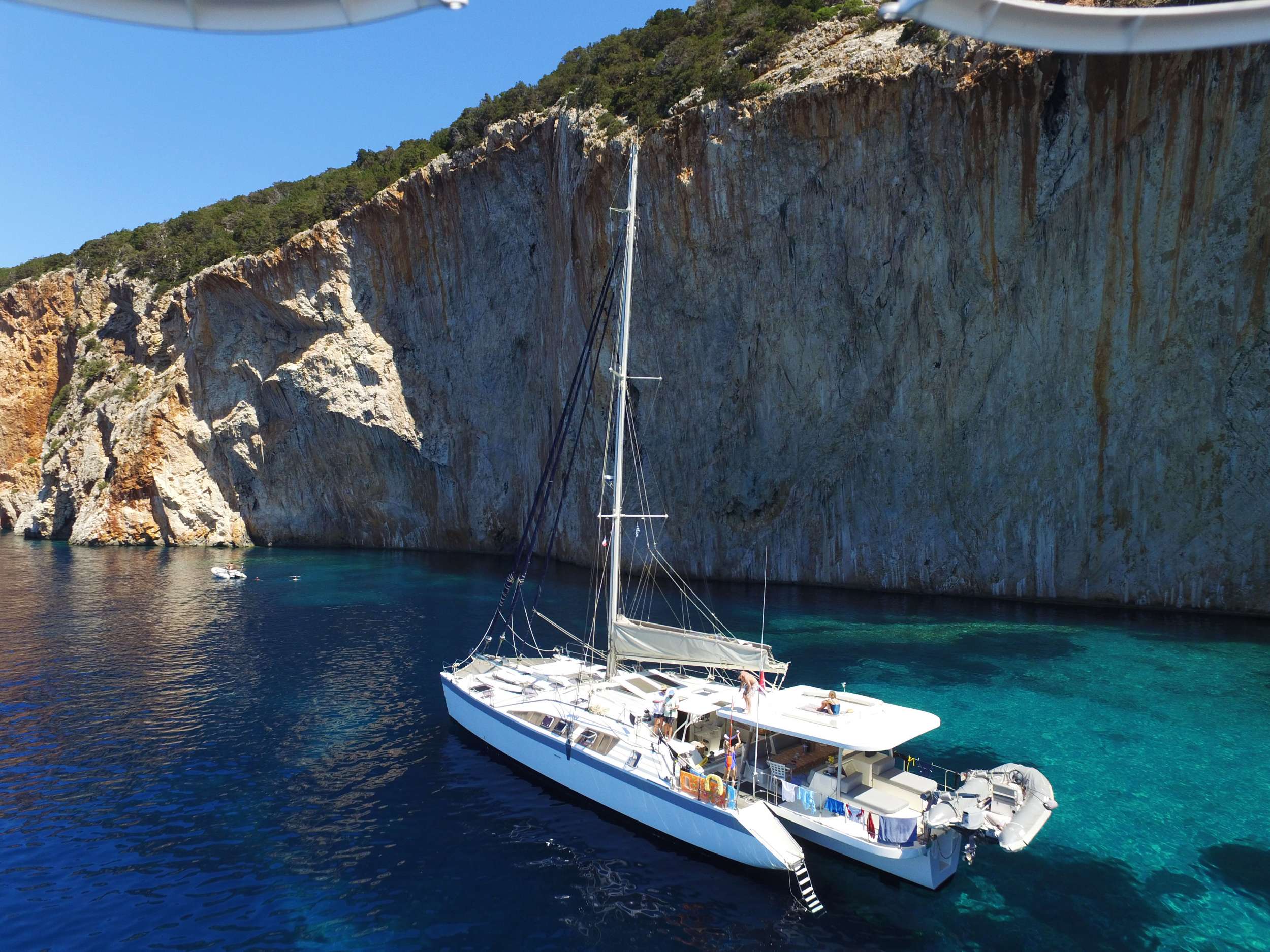 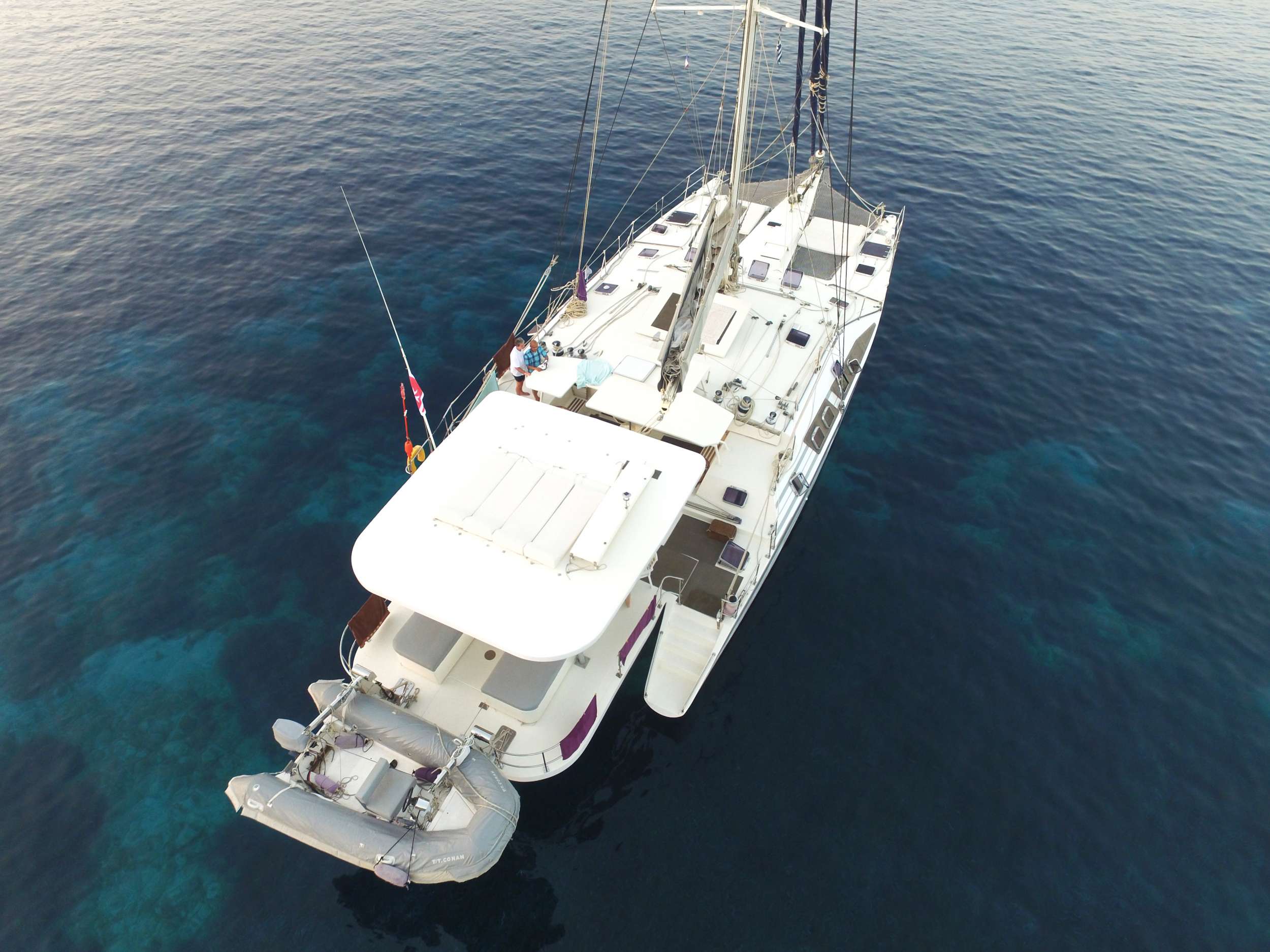 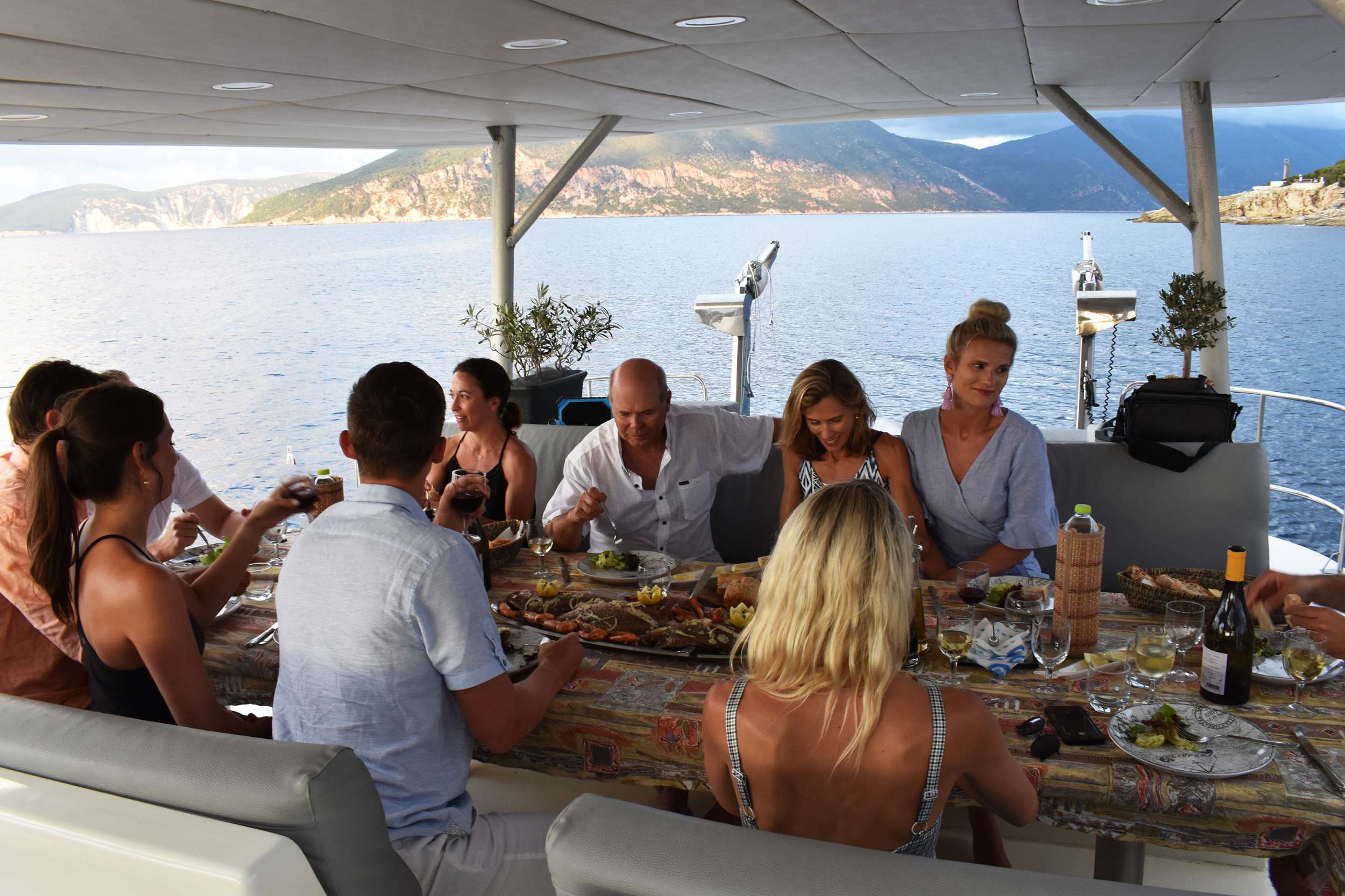 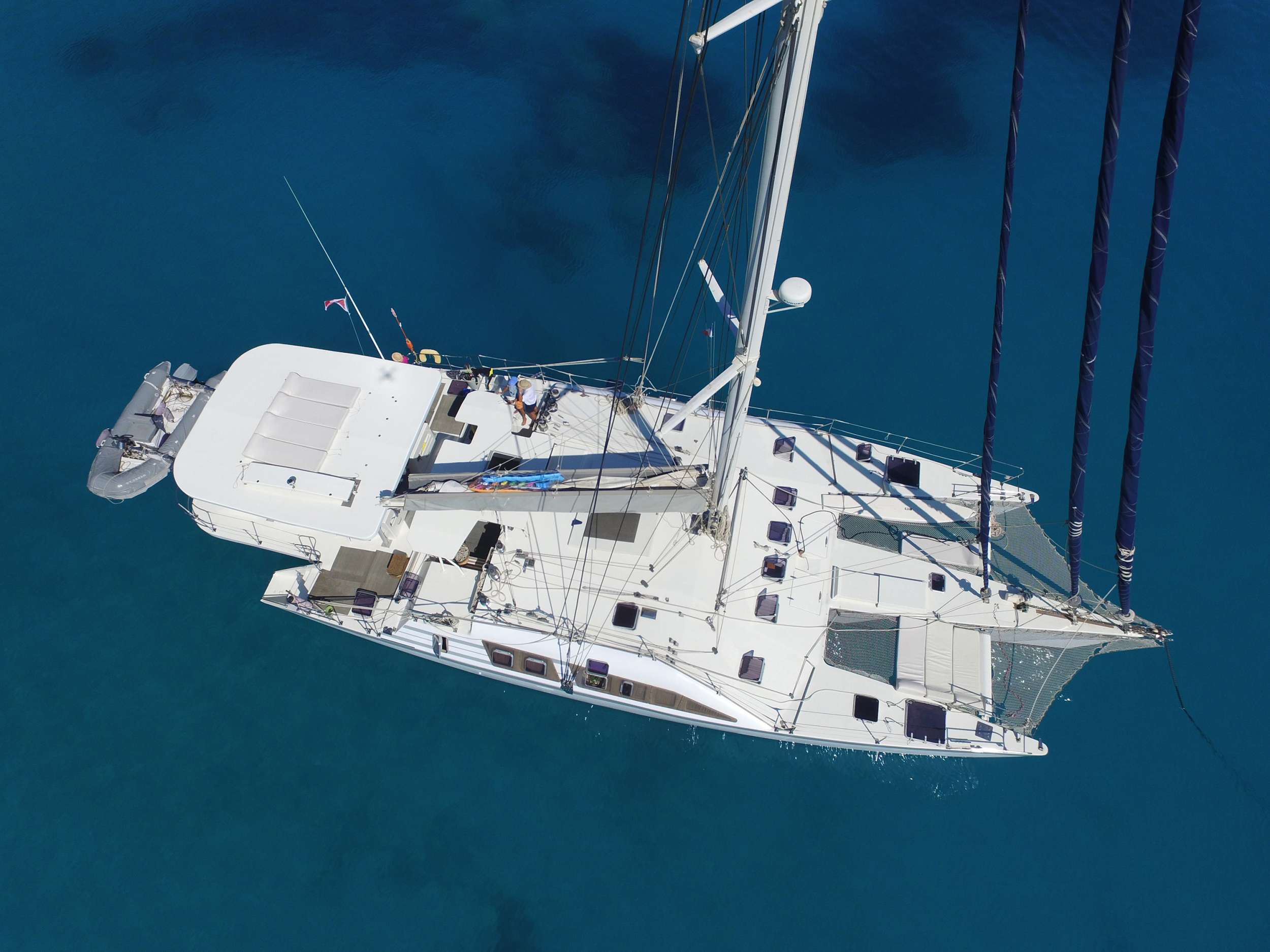 Captain Paul is originally from France. He is the owner of Conan, so you will be under the caring supervision of both the owner and the master of the yacht at the same time. Paul has spent most of his time in the South of France. Together with his father, he shared a passion for the sea, boats and fishing. A former student of pharmacy, he later decided to devote his time to constructing sailing boats. Paul finally realized his dream with Conan and involved himself in the charter profession. Competent and amiable, Paul is always ready to share with his guests his specialist knowledge, which he has gained from cruising the Eastern Mediterranean for more than 30 years. His passions are not only diving, spear gun fishing and big game fishing in tropical seas but also designing boats. In 2014, he converted Conan successfully into a trimaran by himself, increasing the comfort in rough seas. He speaks French, English, and Italian languages.

Corinne is the French chef working onboard Conan. Before joining the yachting industry, she was an accountant until the call of the sea was the strongest in the 90s. At first, she was a hostess cook on sailing charters in the French West Indies. In 2000, during a convoy in the Eastern Mediterranean, she absolutely fell in love with Greece and Turkey. That was when Corinne decided to settle there as a freelance hostess cook. In 2005 she met Paul and his Conan to never leave them and to keep working together since then.
Fresh and varied continental meals are beautifully prepared on board according to the tastes of guests. Conan's reputation for its professionally prepared cuisine is well-known as one of the best offered in the charter industry. Corinne speaks French, English, and Turkish.

Stanislav is a Ukrainian native. He works as a seaman and steward onboard Conan. He's also very passionate about the sea. Stanislav built his sailboat and came to Turkey in 2014 where he met Paul and helped him in the construction of his trimaran. Since then, every summer, he completes the crew of Conan. Out of season, he takes care of convoying and participates in cruising races. Stanislav is very pleasant and discreet, he is the perfect crew member. He speaks Ukrainian, Russian, and English 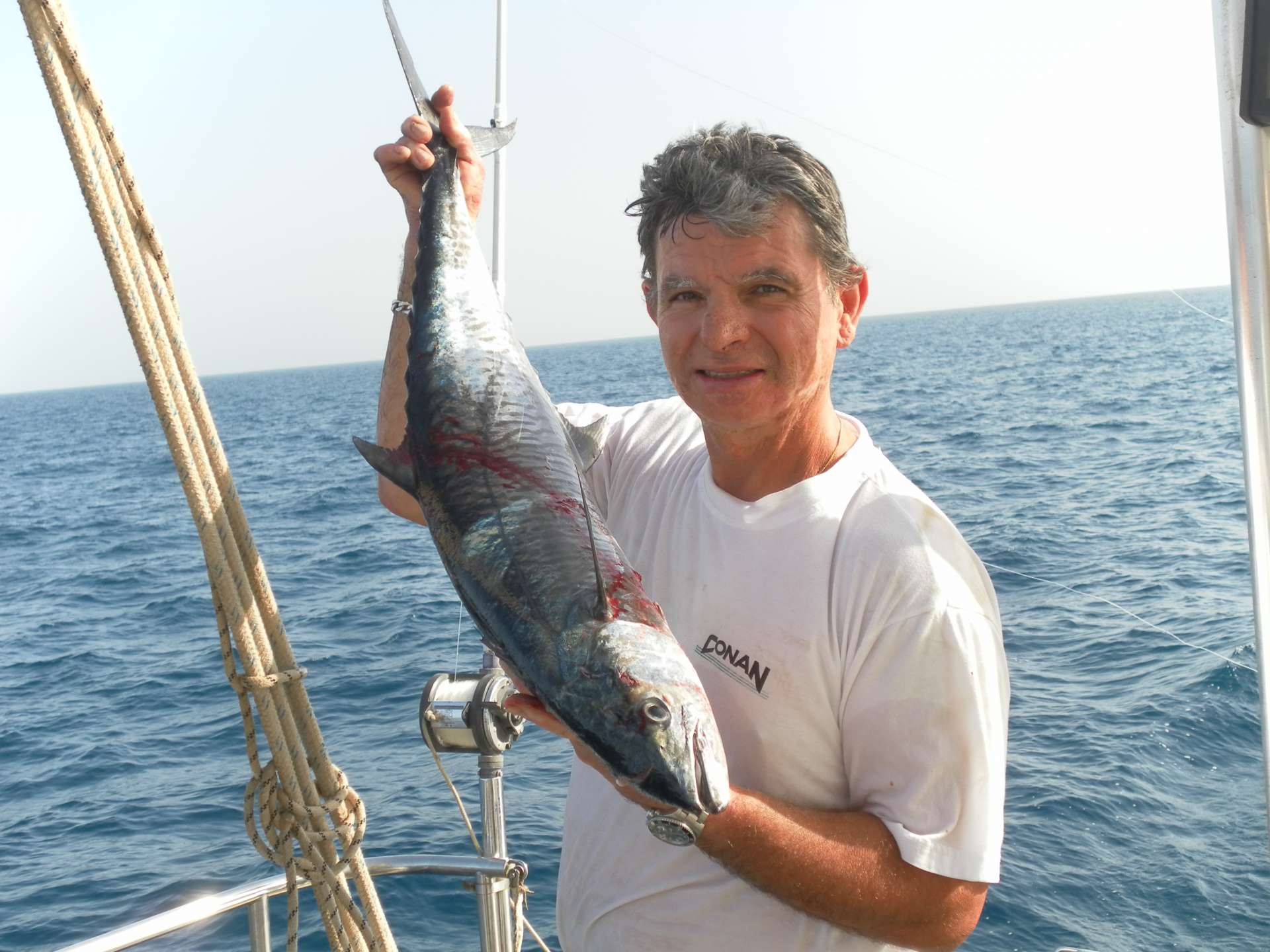 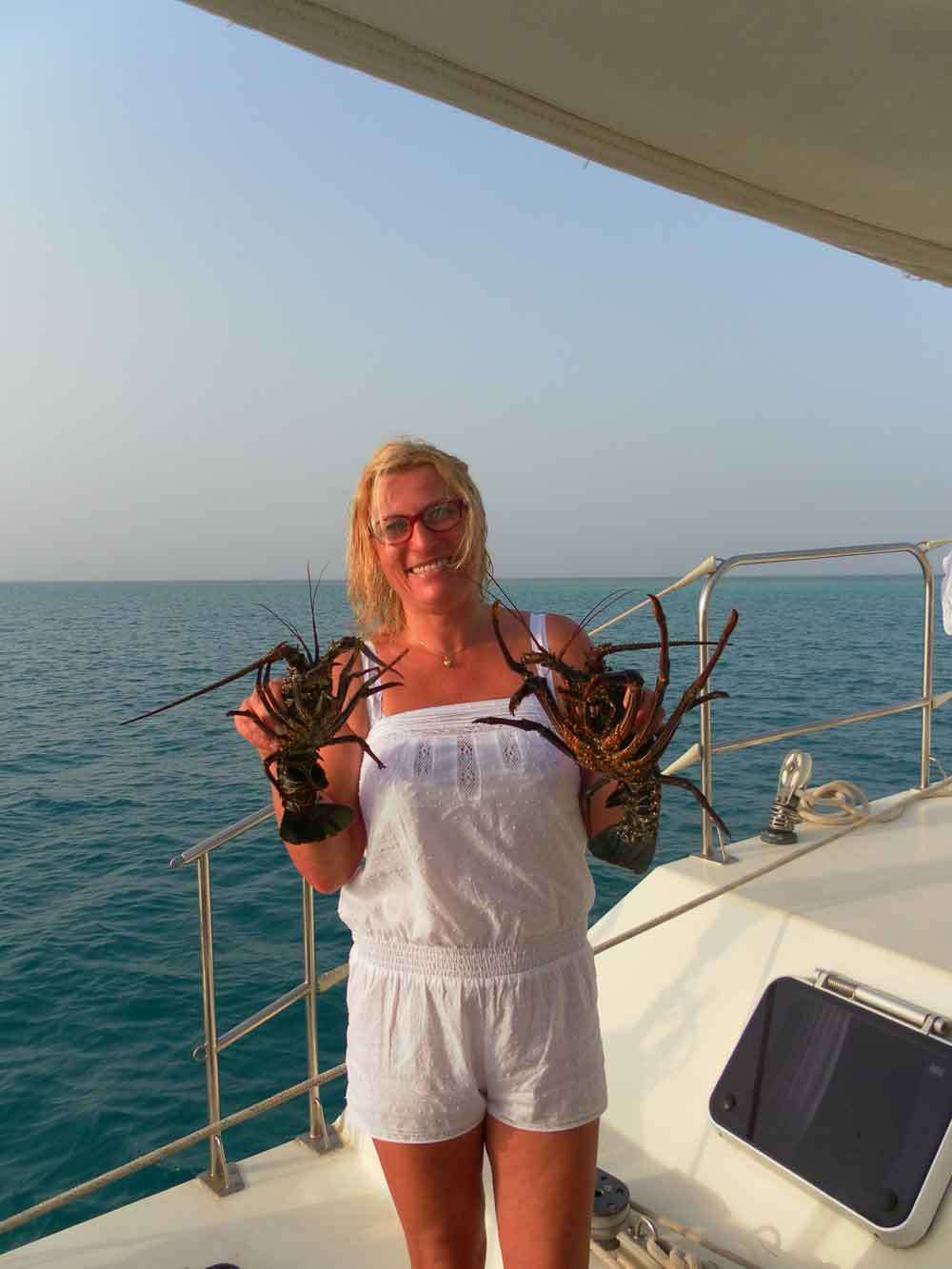