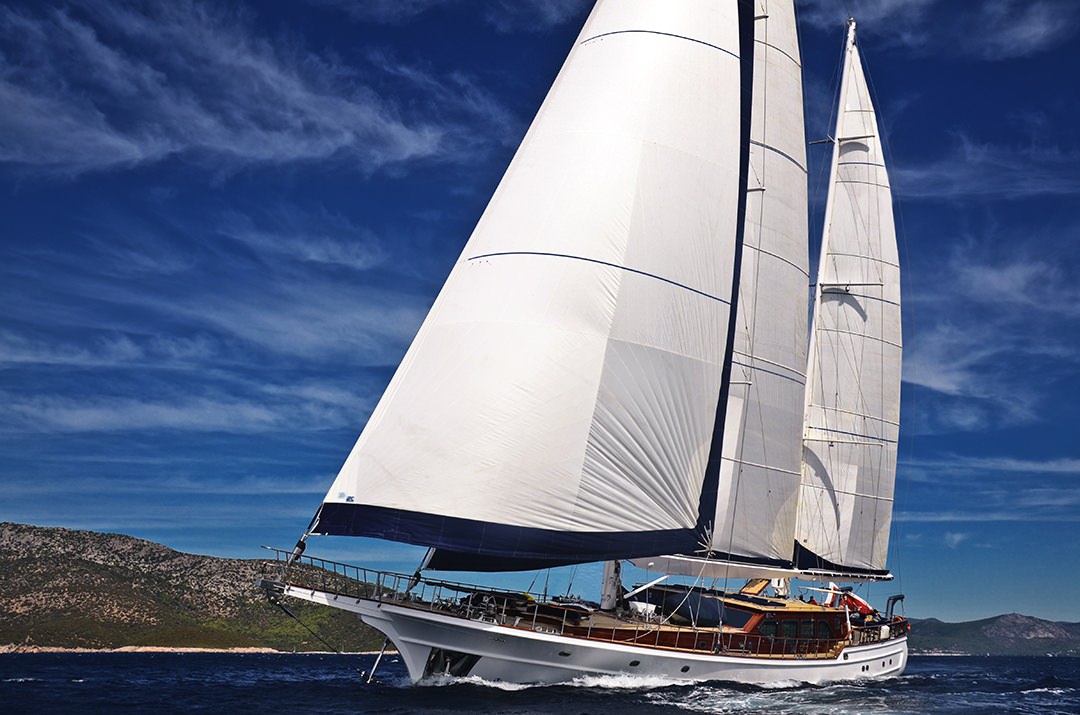 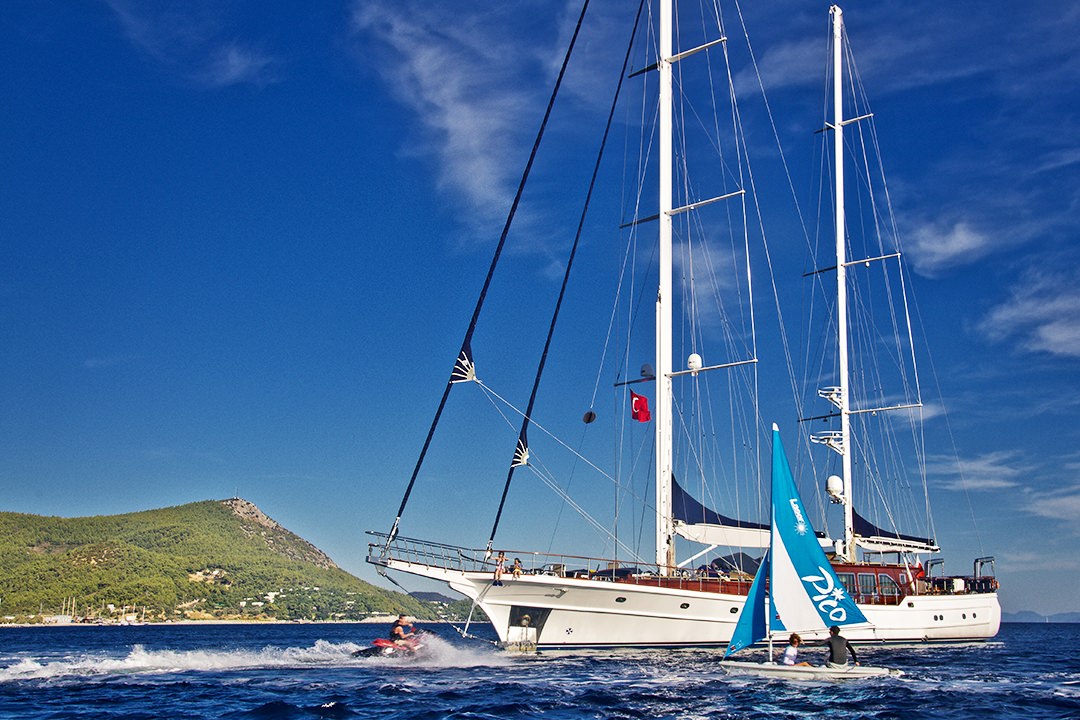 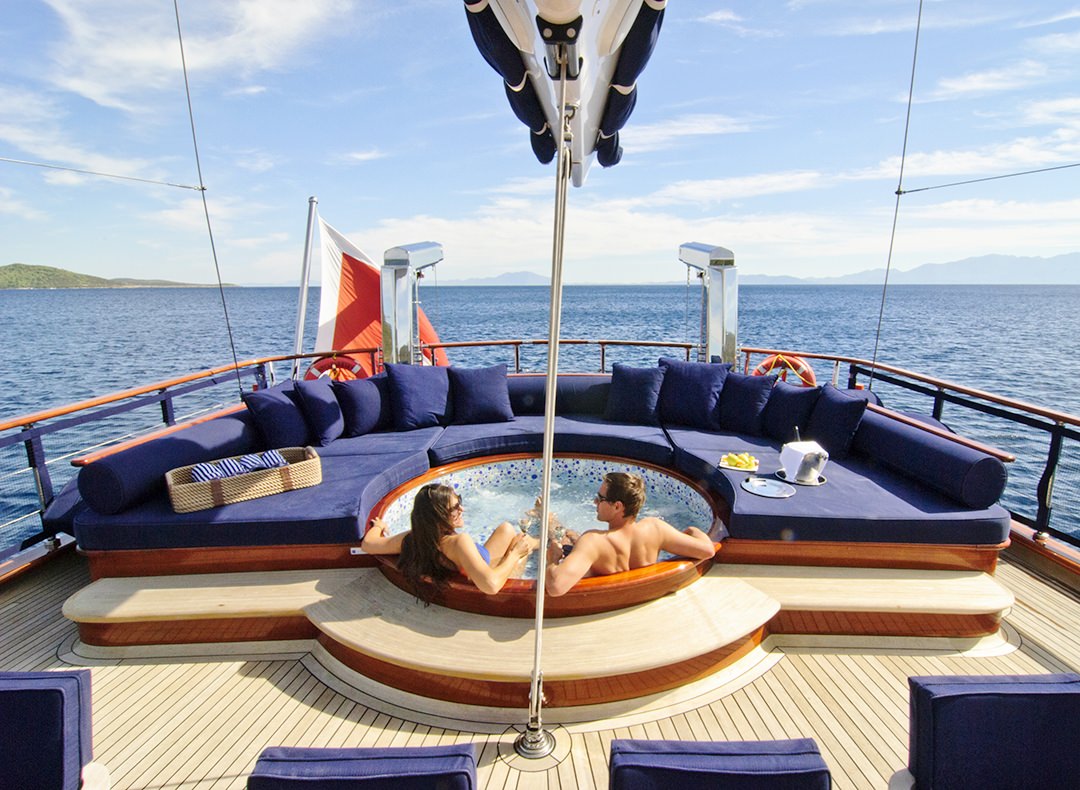 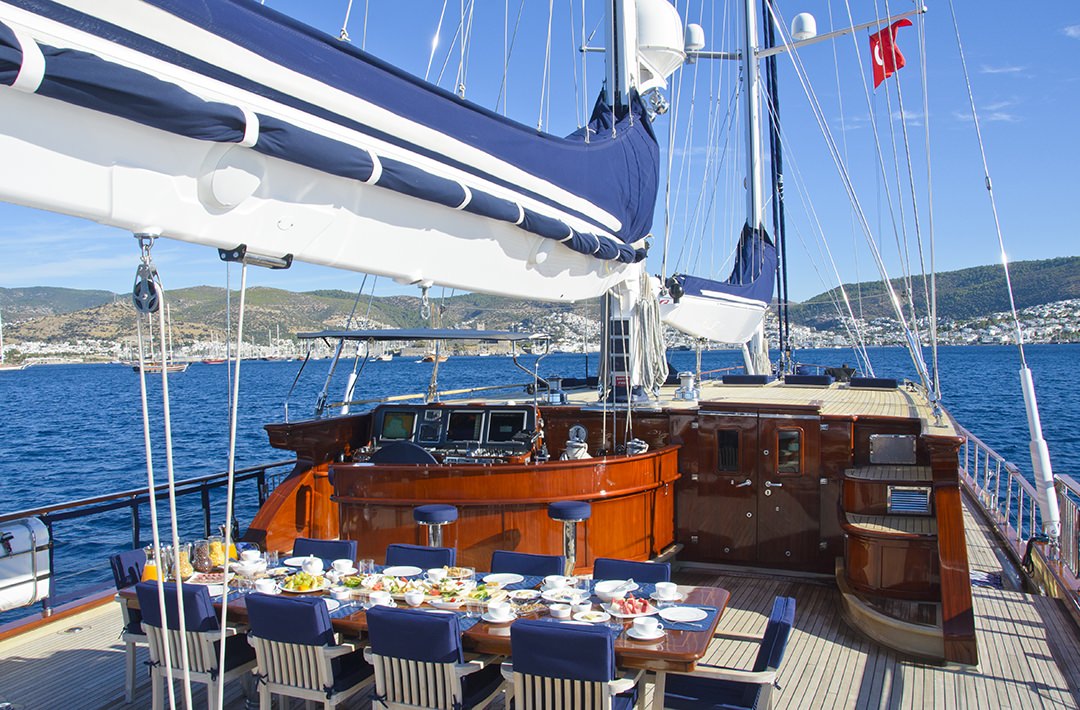 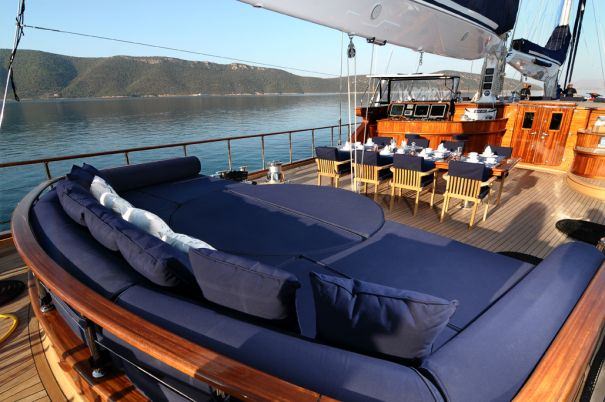 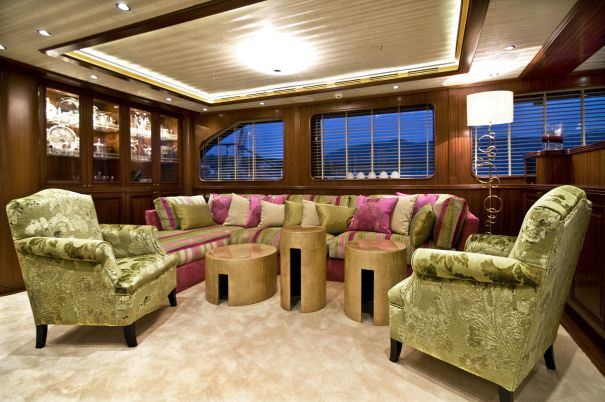 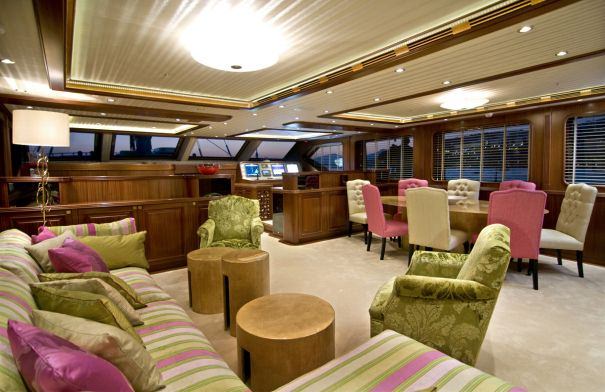 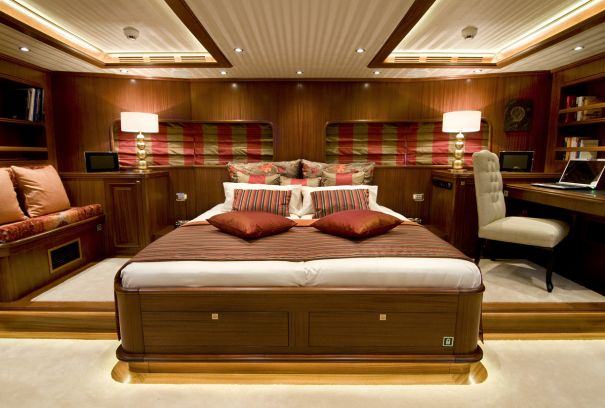 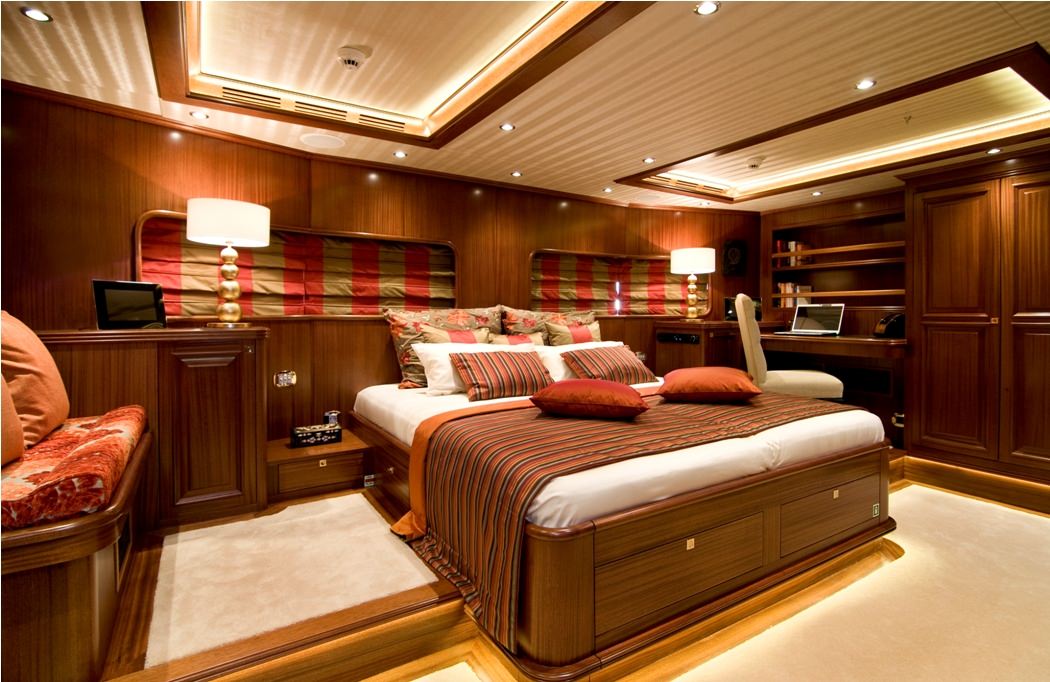 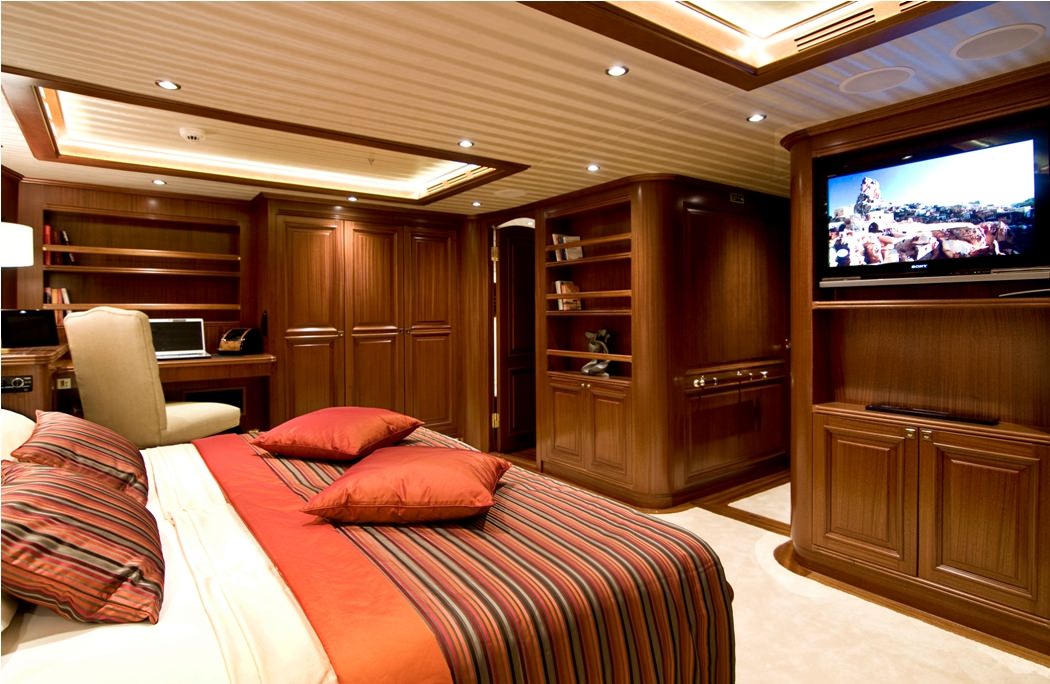 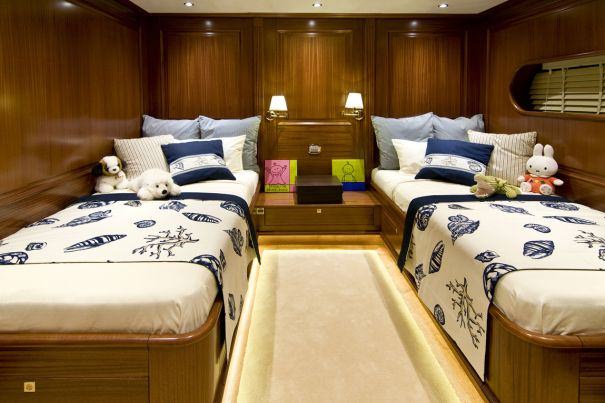 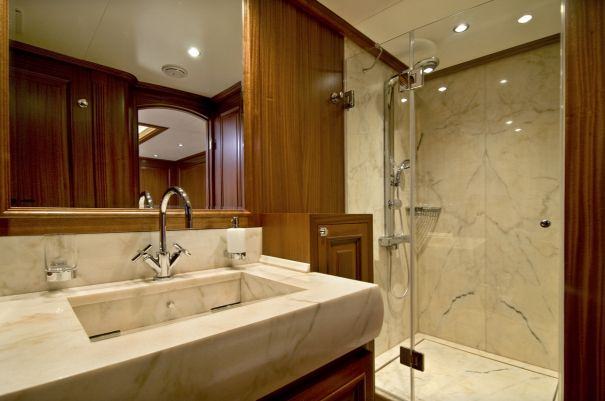 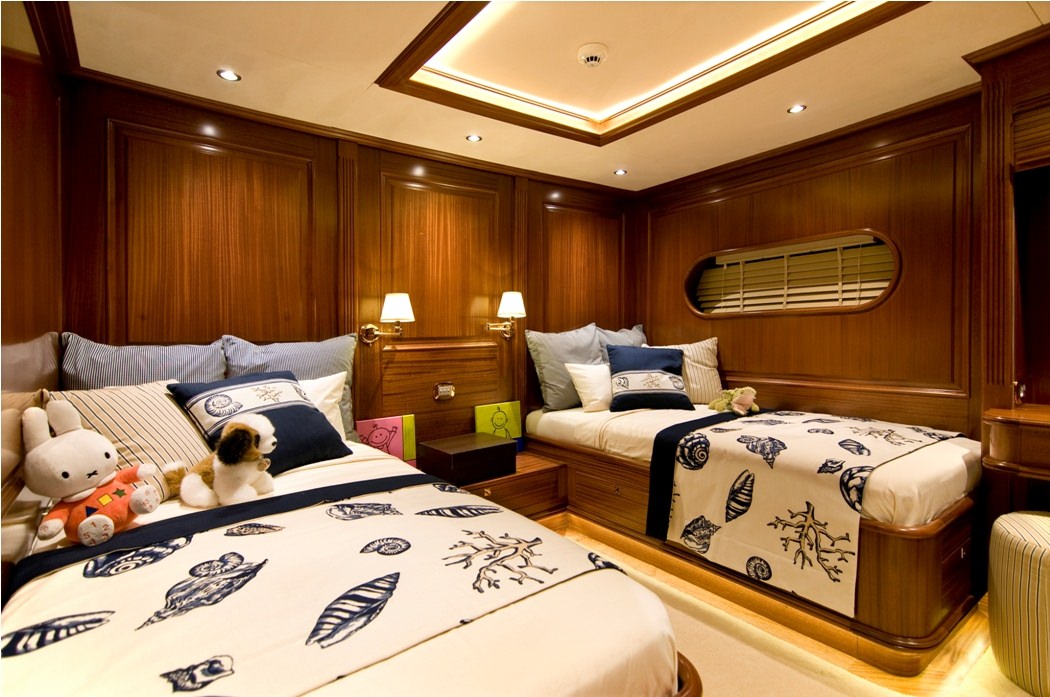 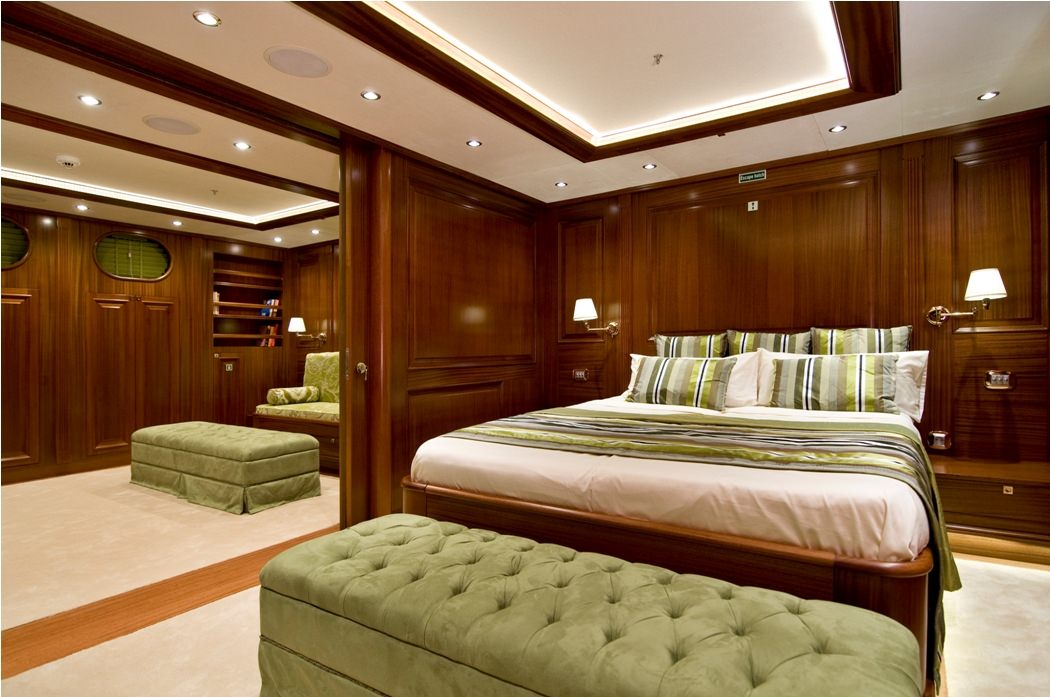 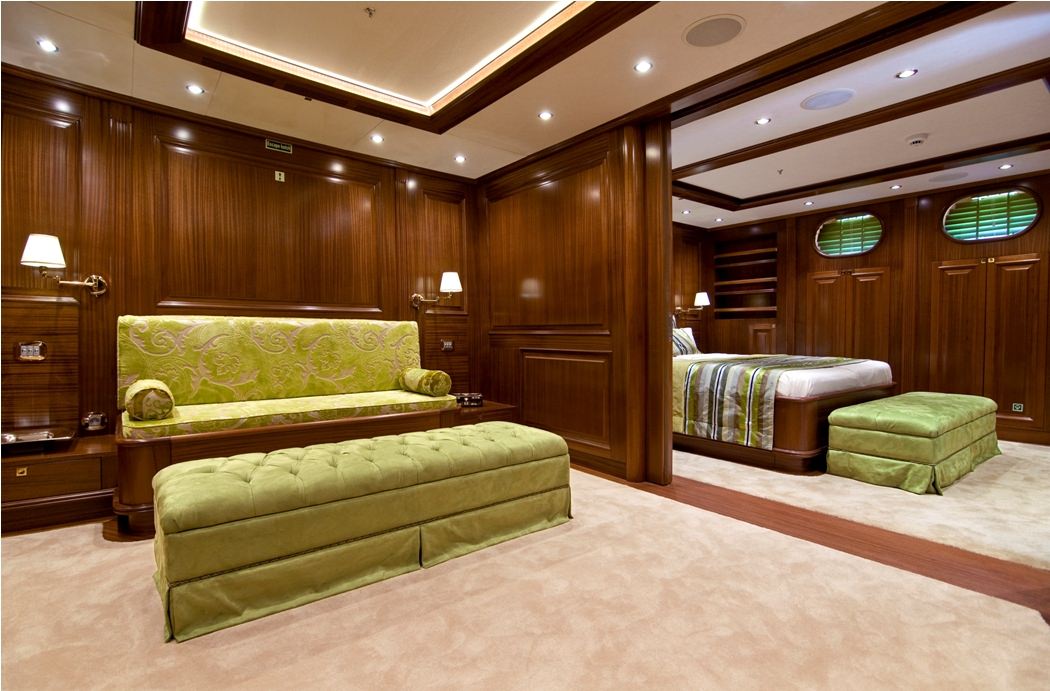 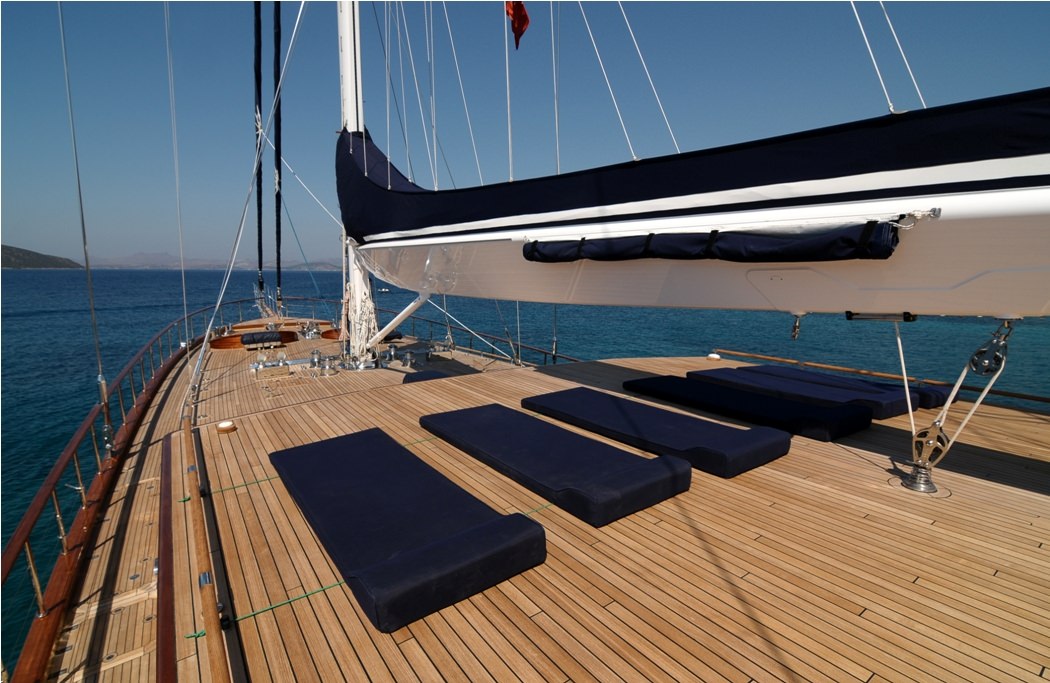 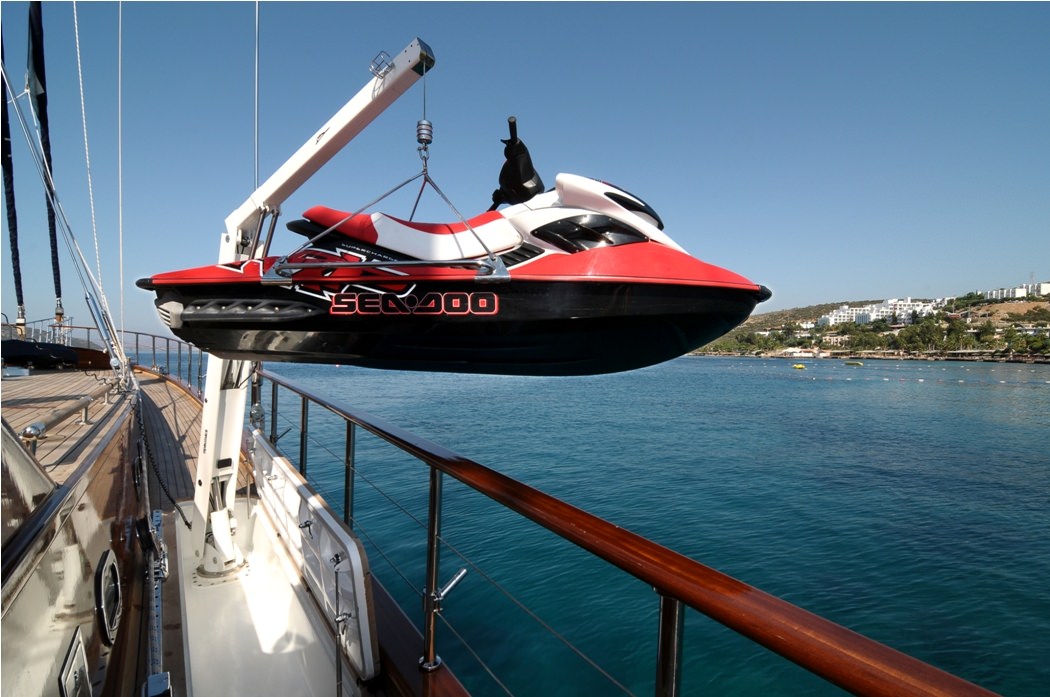 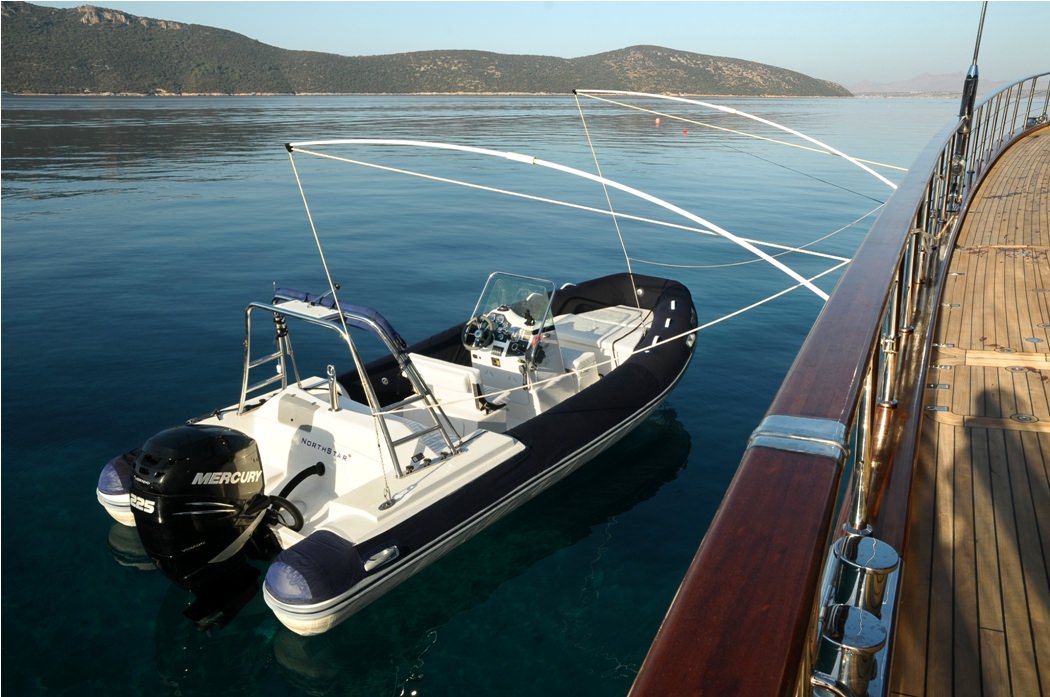 CAPTAIN Akif Atalay AKARSU
Captain Atalay has began his life’s journey on the sea in 1996, graduating from the Maritime Faculty of Kocaeli University. His first job was on a commercial ship as 3rd captain and GMDSS operator, a position he held for two years. He then worked as master on a 70 meter ro-ro ship on the Çanakkale Strait. His captain and dive master position on a charter yacht came with the launch of S/Y Peri in 2003, continued on the sistership S/Y Blue Eyes until 2012 starting from the construction of the vessel. On the year of 2012 he has taken over S/Y Clear Eyes which belongs to the same owner.
Captain Atalay has sailed along the length of the Mediterranean and throughout the Aegean with his professional crew and is proud to be the head of a dedicated team, the effords of whom have combined to create a charter yacht renowned for its service excellence.
Captain Atalay holds Commercial Master, GMDSS GOC, ECDIS and Dive Master certificates. He can speak fluent English.


CHIEF OFFICER – Cemal YADA
Cemal is a keen yachtsman and started to improve himself on Catamaran Skye as his first boat on 2007 prior to joining of the team of our sistership S/Y Blue Eyes on 2008 and on 2012 he has joined the crew of S/Y Clear Eyes as chief officer.
He has studied in London for his English and graduated from Tourism High School and Tourism University in Turkey. He speaks fluent English and intermediate German. He holds Yachtmaster certificate, GMDSS GOC and Cmas Diver Licence.


ENGINEER – Berkan KAHVECI
Berkan is a technical college graduate. He has been working as an engineer on yachts and merchant navy close to 16 years. He started his career as a oiler on one of the top class tankers and served as engineer for ten years, than he has moved to the motoryacht of the same company’s owner. And he has joined the crew on 2012. As a “ jack–of-all-trades”, there is nothing that Berkan cannot repair.


CHEF – Hakan KARAOGLU
Hakan has been working as a chef since 1996 and had worked on S/Y Peri for three years and five years on S/Y Blue Eyes prior to joining S/Y Clear Eyes. He has spent a number of winters in Europe, honing his cookery skills and today offer’s a special selection of mouthwatering dishes from French, Italian, Turkish and Chinese cuisine. Hakan is also avery definitely a sailing enthusiast. He is able to converse quite well in English, and as such, will happily discuss with his guests the secrets of preparing traditional Turkish dishes.


CHIEF STEWARDESS – Hande GUL
She was born in Istanbul and worked in the hotel industry for five years and she is now searching for more adventure for her life and decided to join to the crew of S/Y Clear Eyes. She is the newest crew and so much excited for the season and would love to make your experience onboard an unforgettable one.
She speaks fluent English and has a very well knowledge about serving and tastes of vines .


STEWARDESS – Aysegul ERLALELITEPE
Ayşegül has joined the crew of S/Y Blue Eyes in 2010 and she has moved to S/Y Clear Eyes with the rest of the crew in 2012. Prior to this she had worked as chief receptionist in a private company. She is delighted to have set sail on what she regards to be more challenging and adventureous life on the sea. Ayşegül speaks fair English and her friendly energetic demeanour contributes volumes to the warmth and congeniality of the atmosphere aboard S/Y Clear Eyes


Electronical Technician Officer – Arda GUNSOY
Our Electronical Technician Officer Arda comes from the Turkish Navy. This gentleman has the knowledge of moving a warship without any crew involved and cruise with a remote control. Energetic and active. Extremely professional about electric and electronics, caring about details and seeing what others cannot with his different vantage. His sunny personality makes everyone feel welcome.


BOSUN – Vedat AKARSU
The Freshman. Vedat is although only having completed his 4th season on yachts a real asset. Always there to help, assist and serve. His love for the sea and passion for looking after his guests grows by the minute and he is also the assistant engineer of S/Y Clear Eyes.
As bosun, he is happy to display his woodworking and painting skills and his position includes keeping S/Y Clear Eyes looking polished and ship-shape. Vedat’s interests include swimming and hiking.