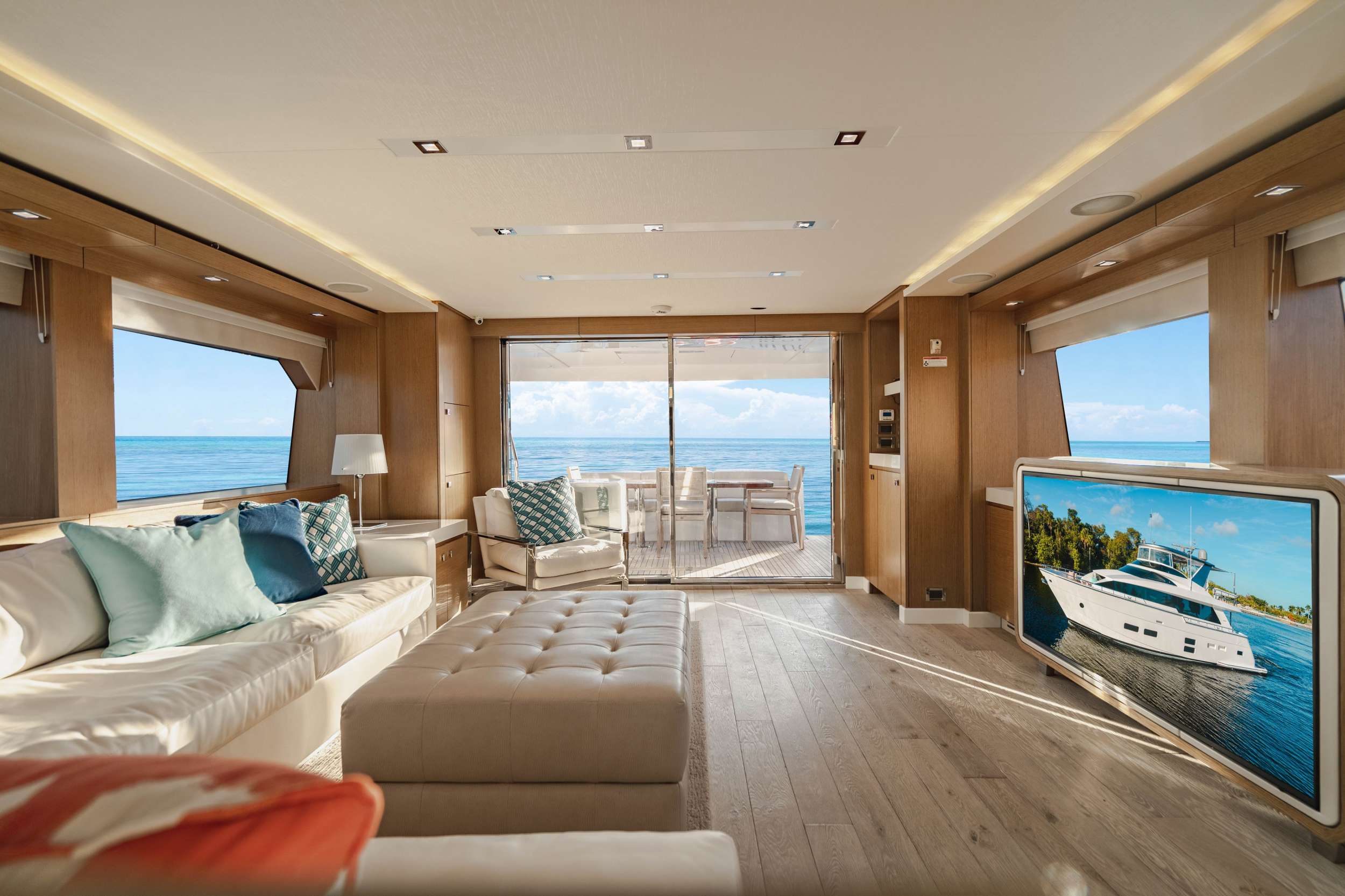 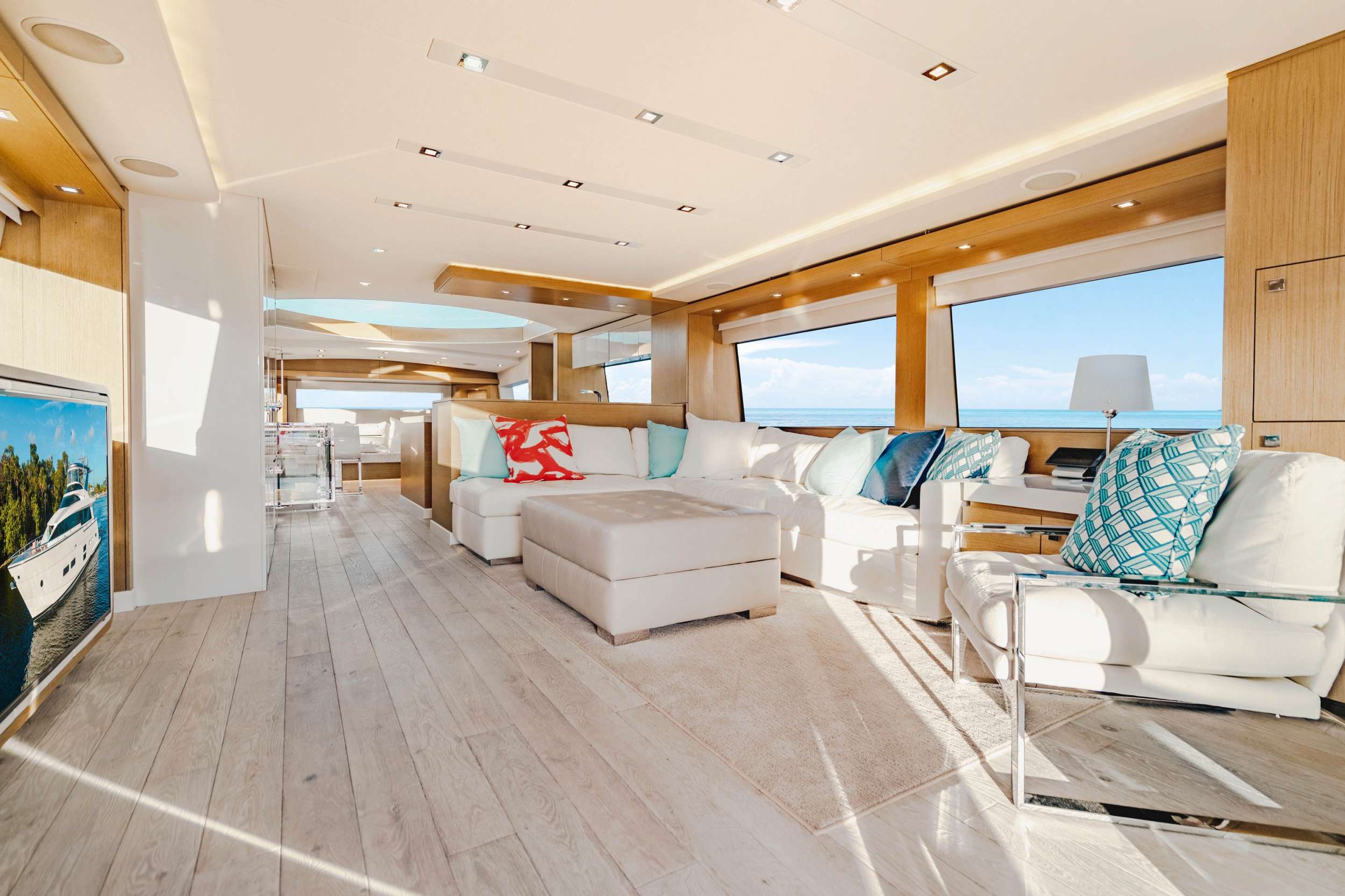 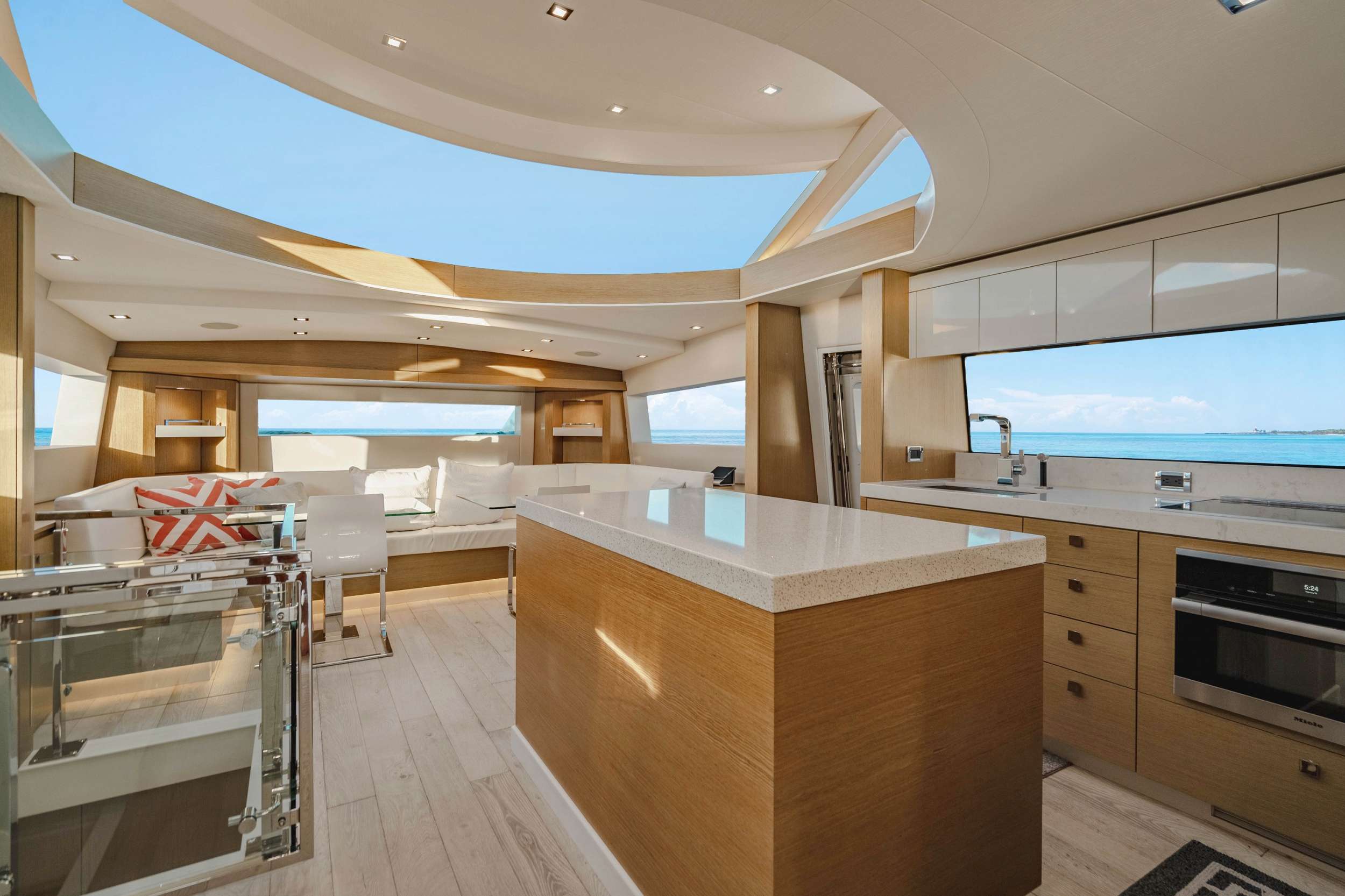 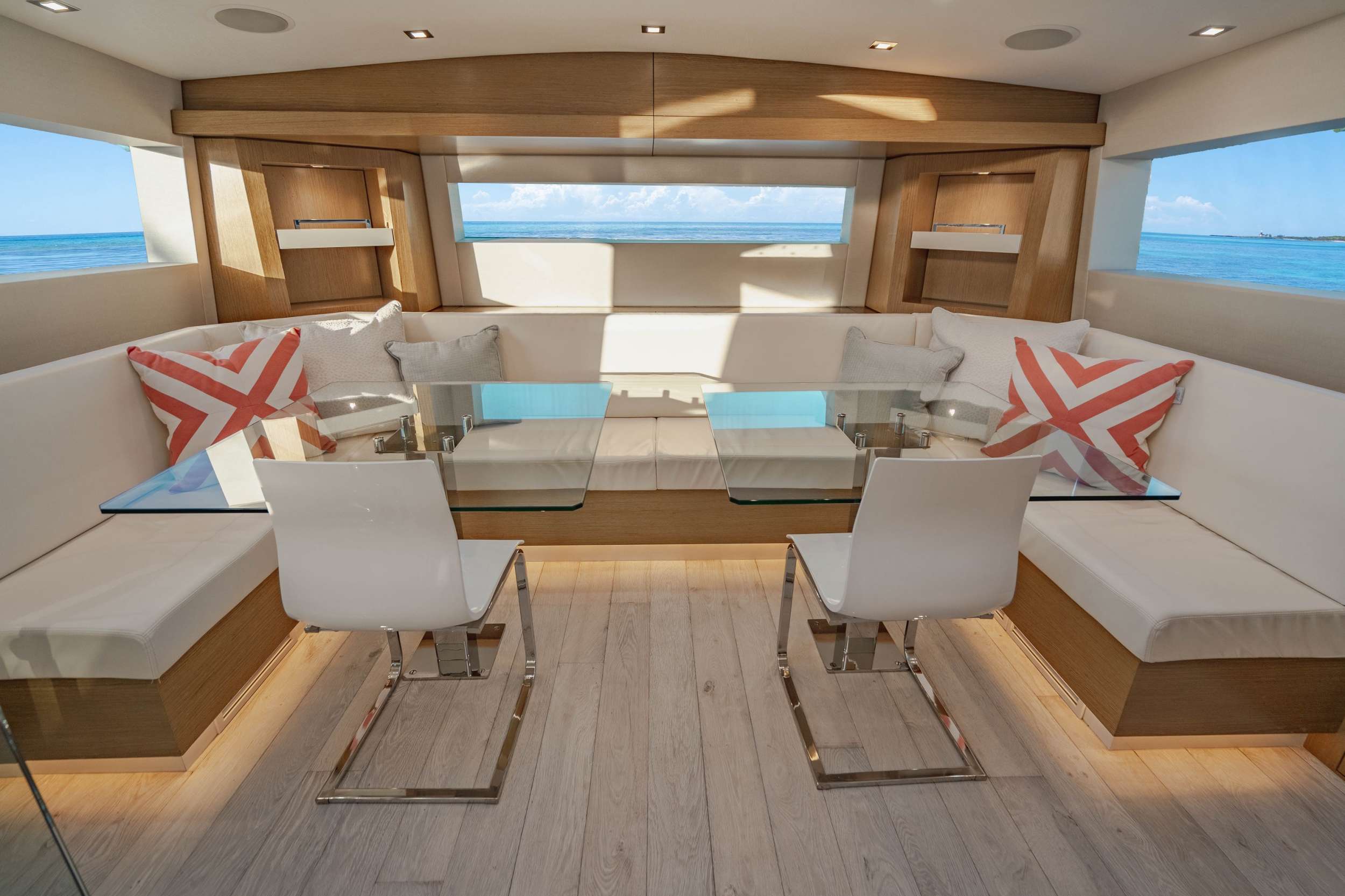 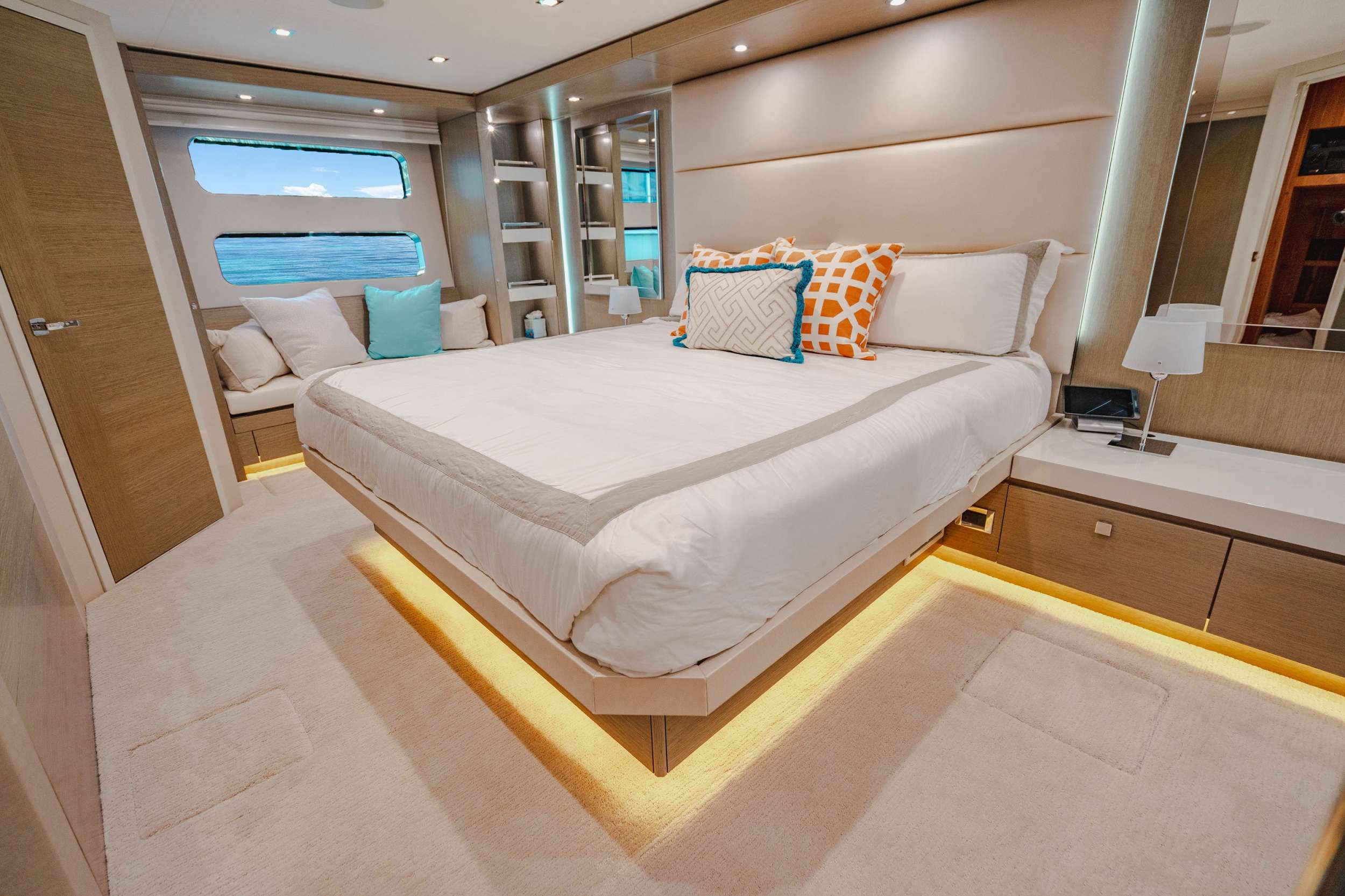 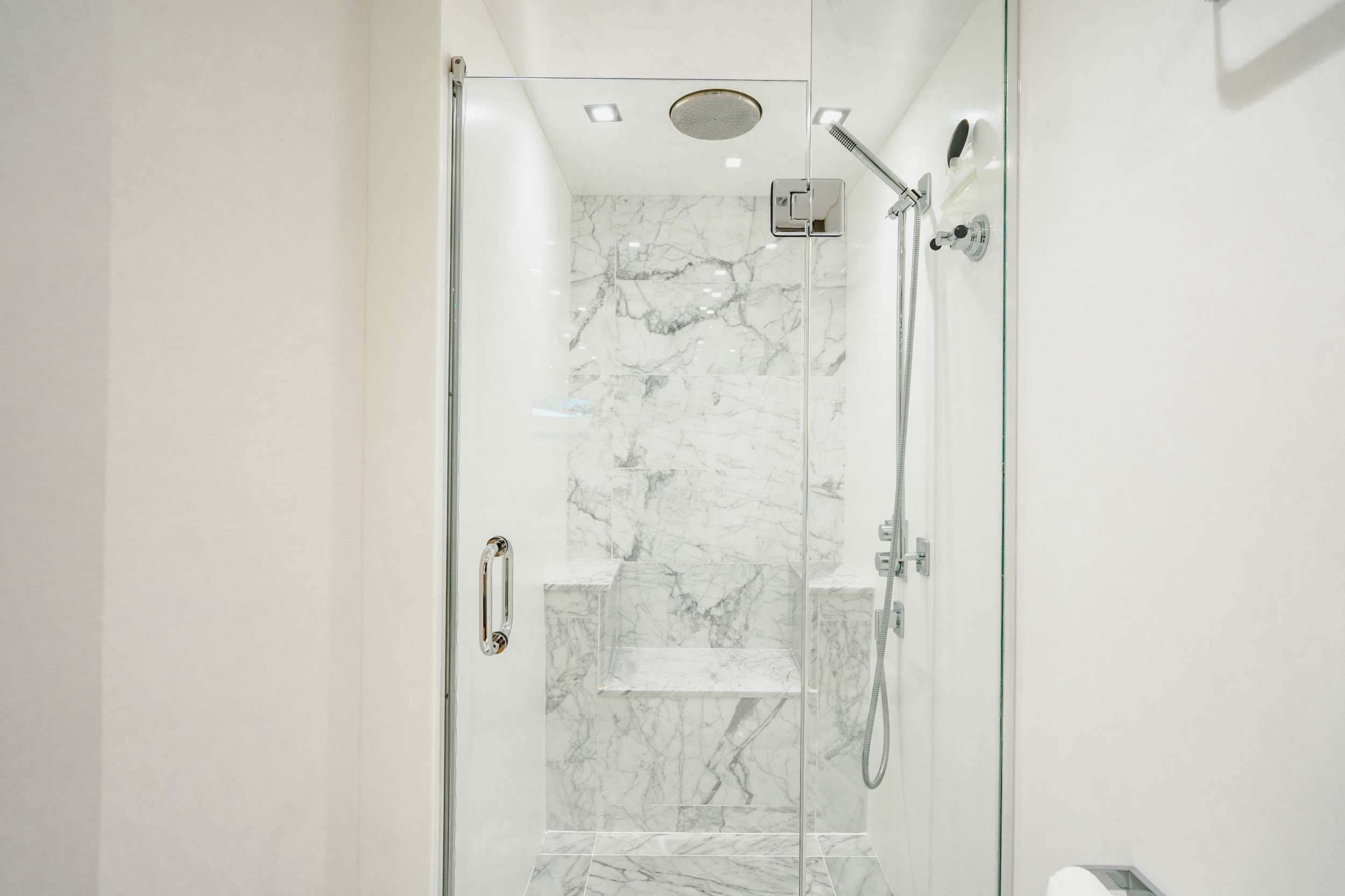 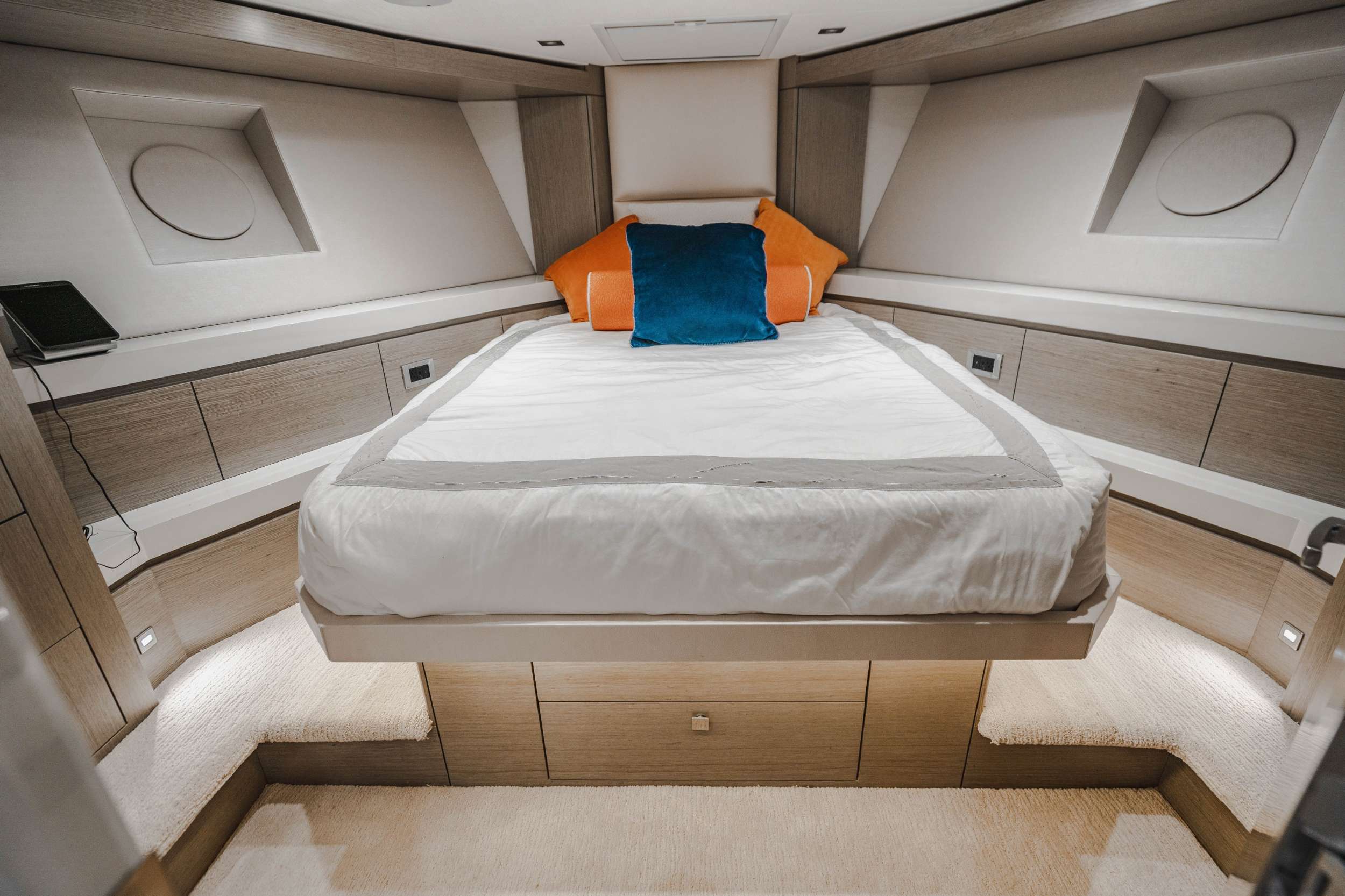 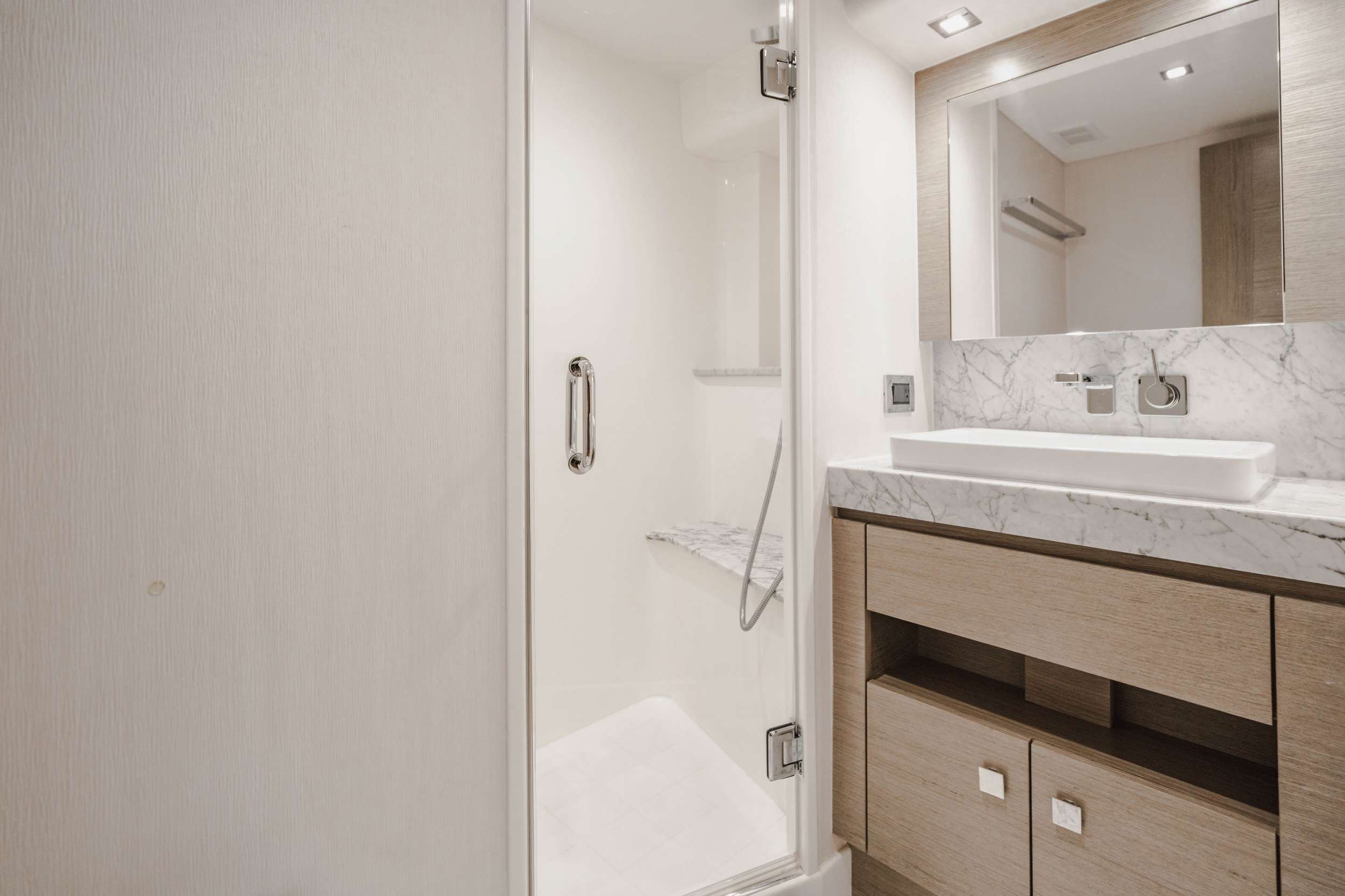 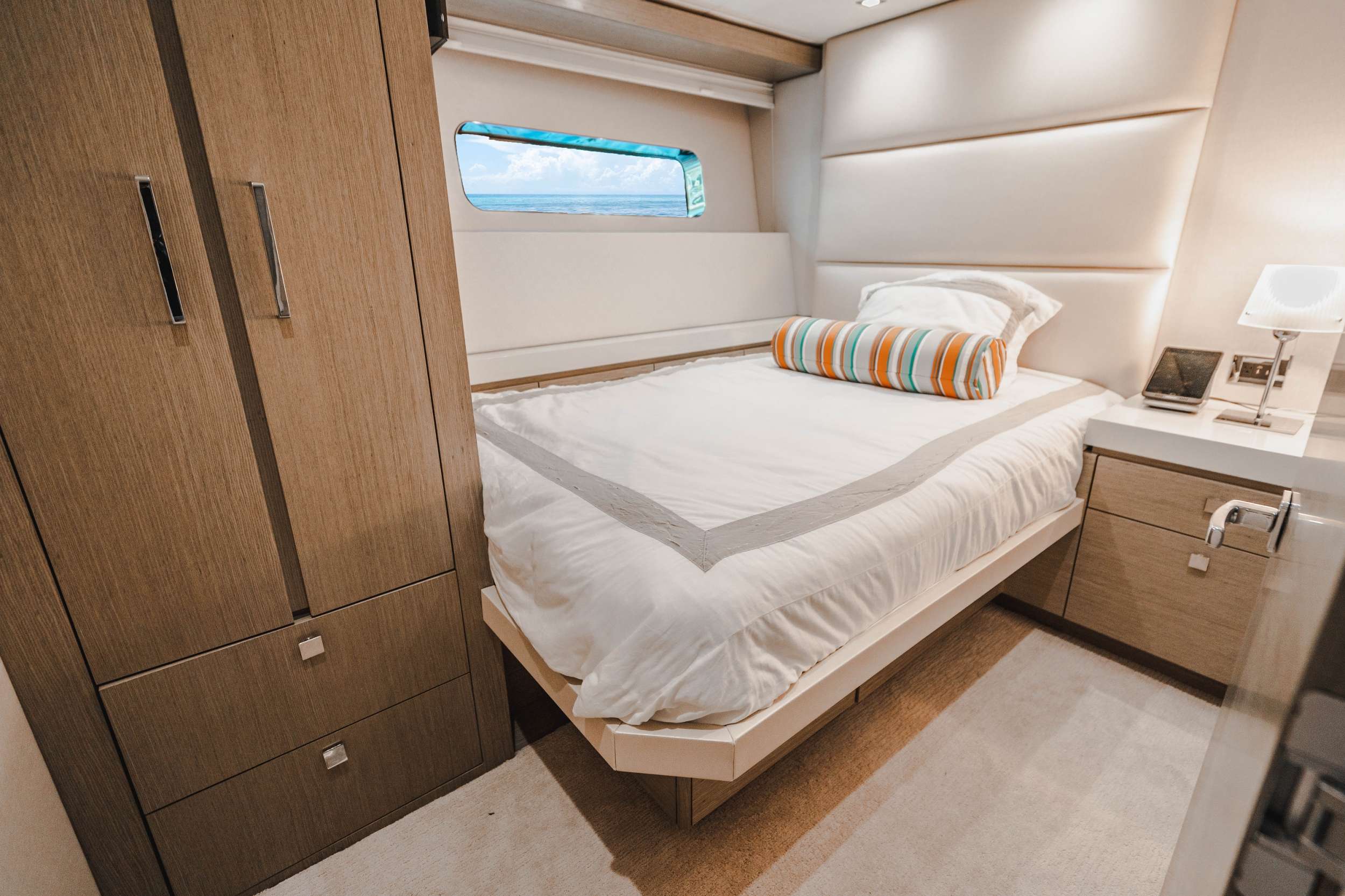 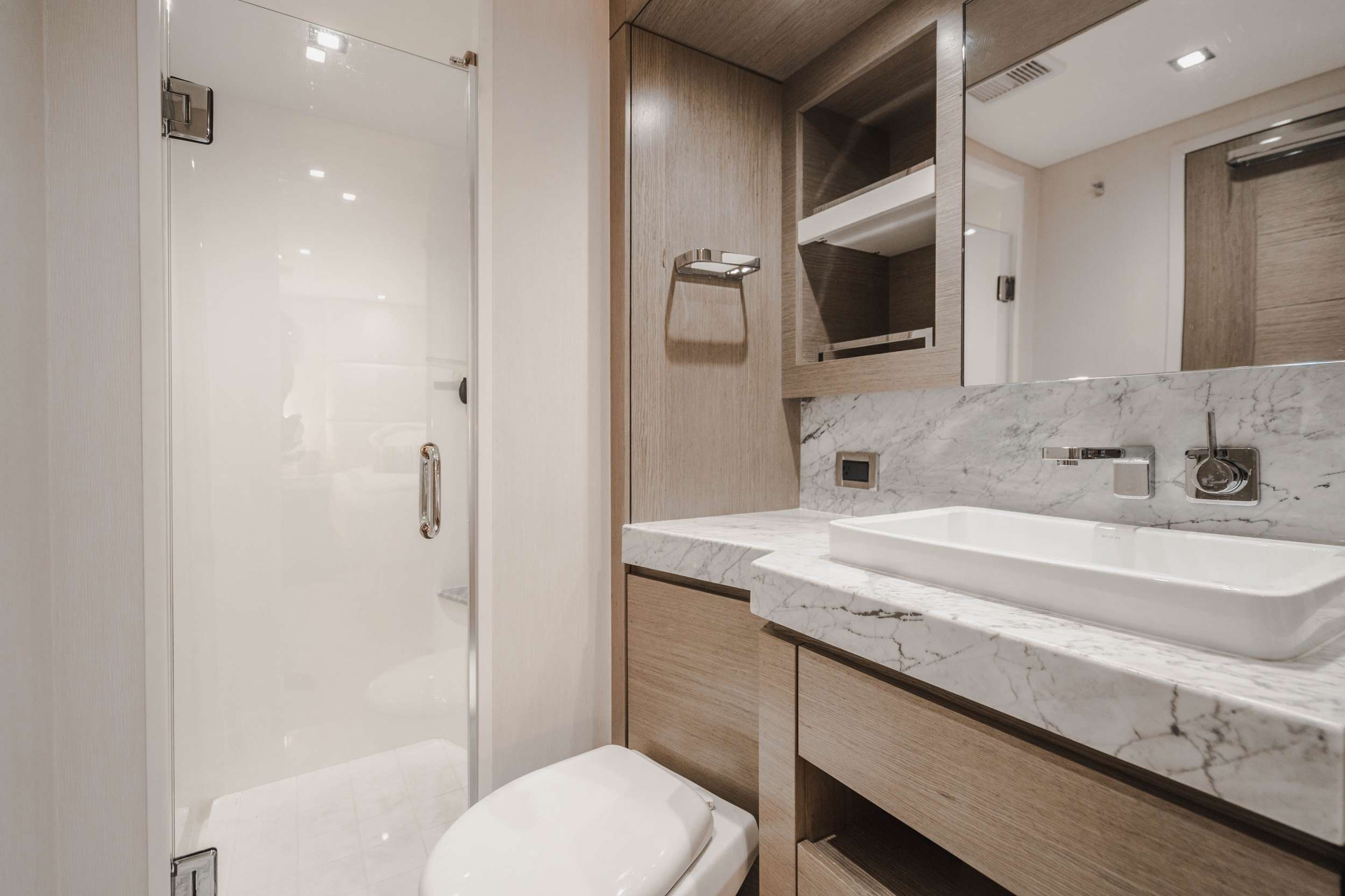 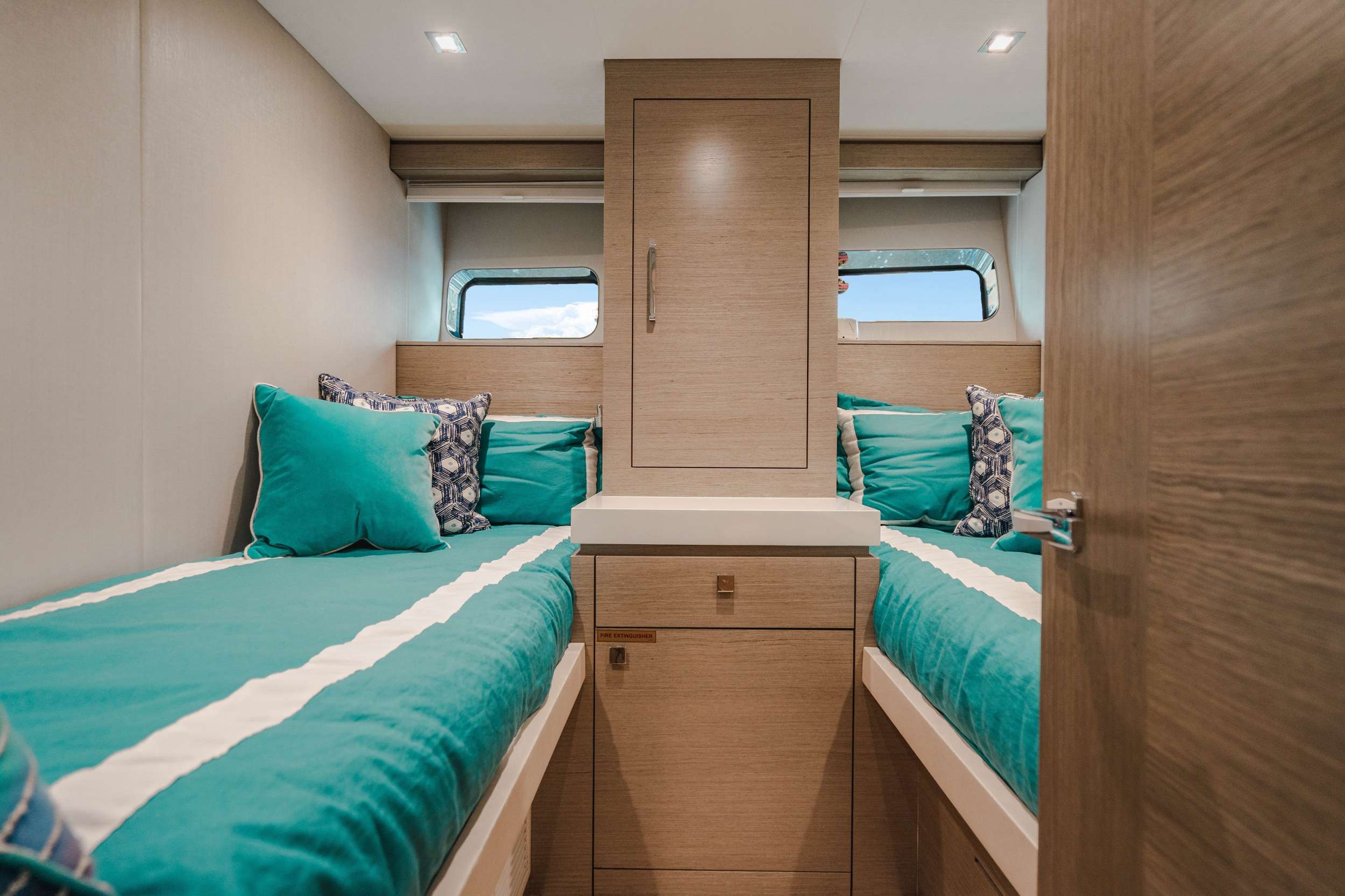 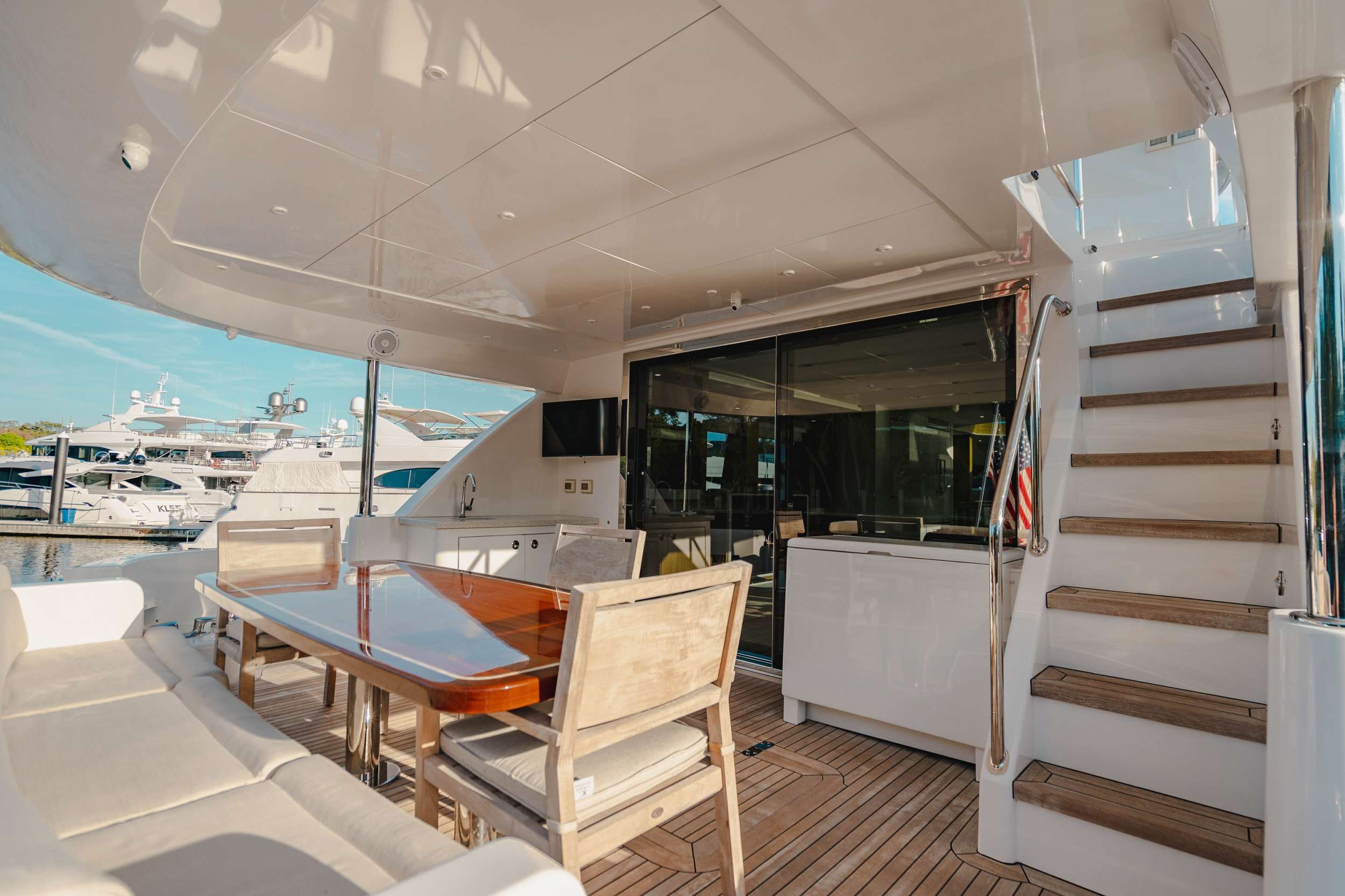 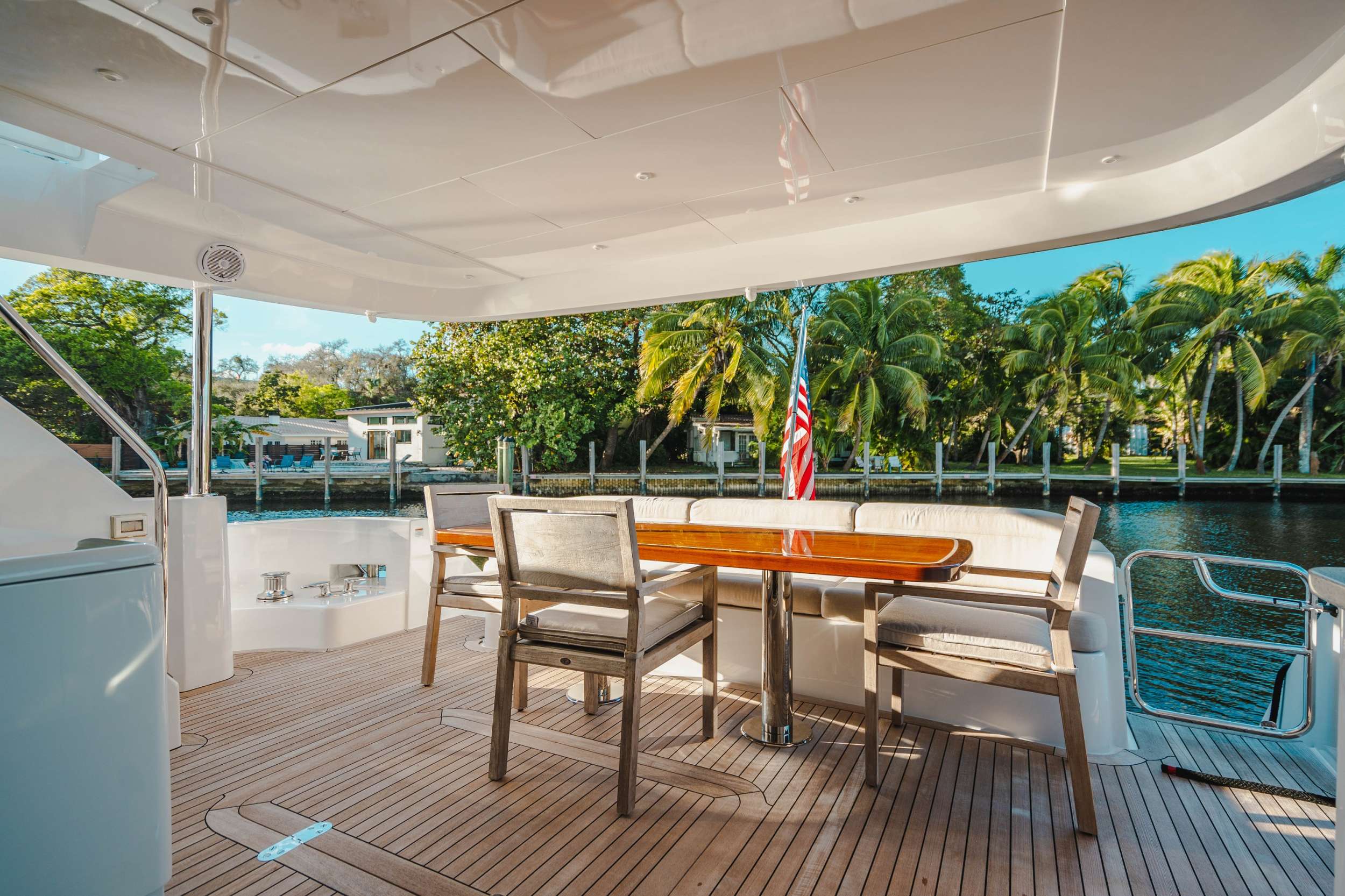 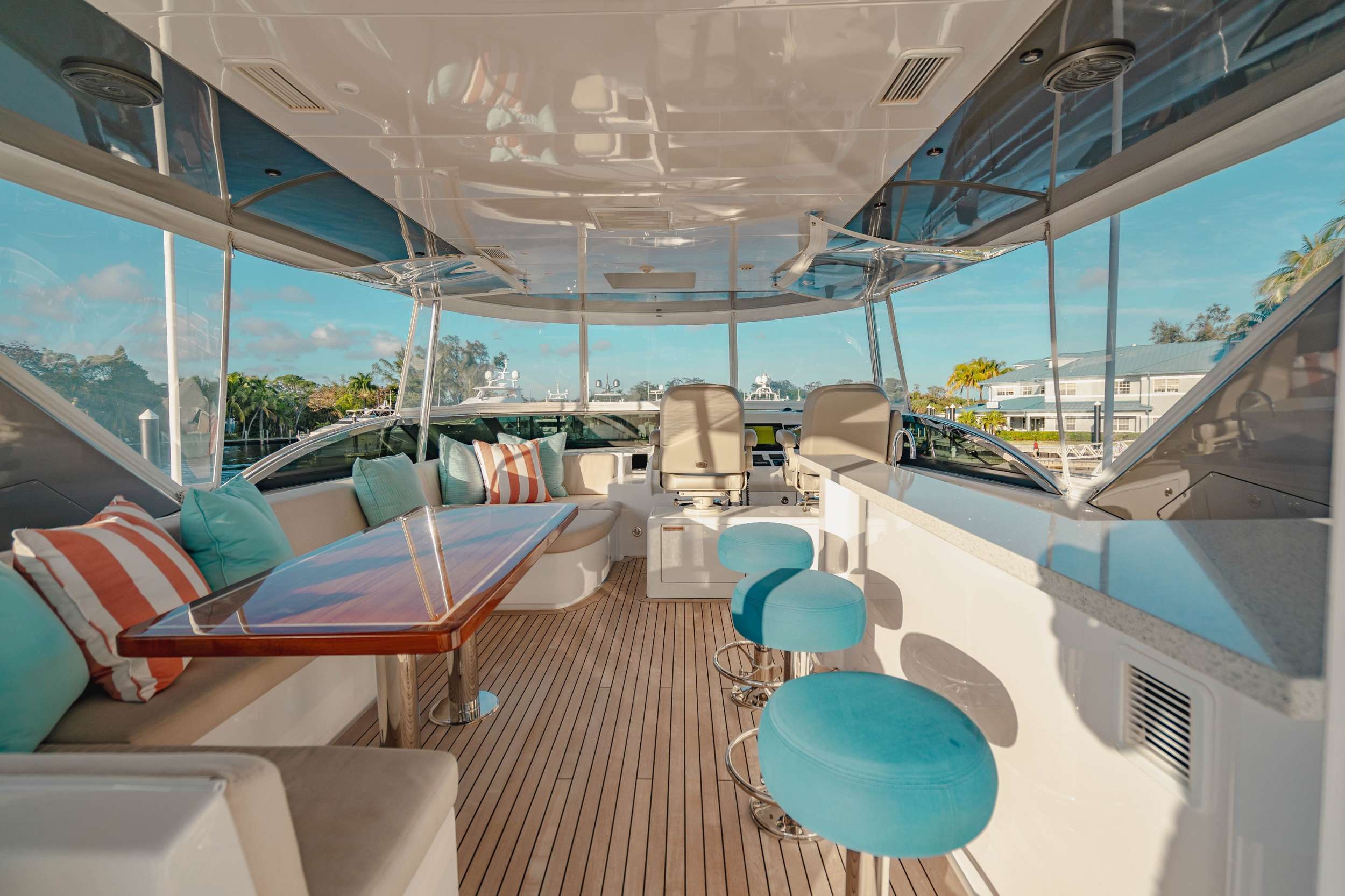 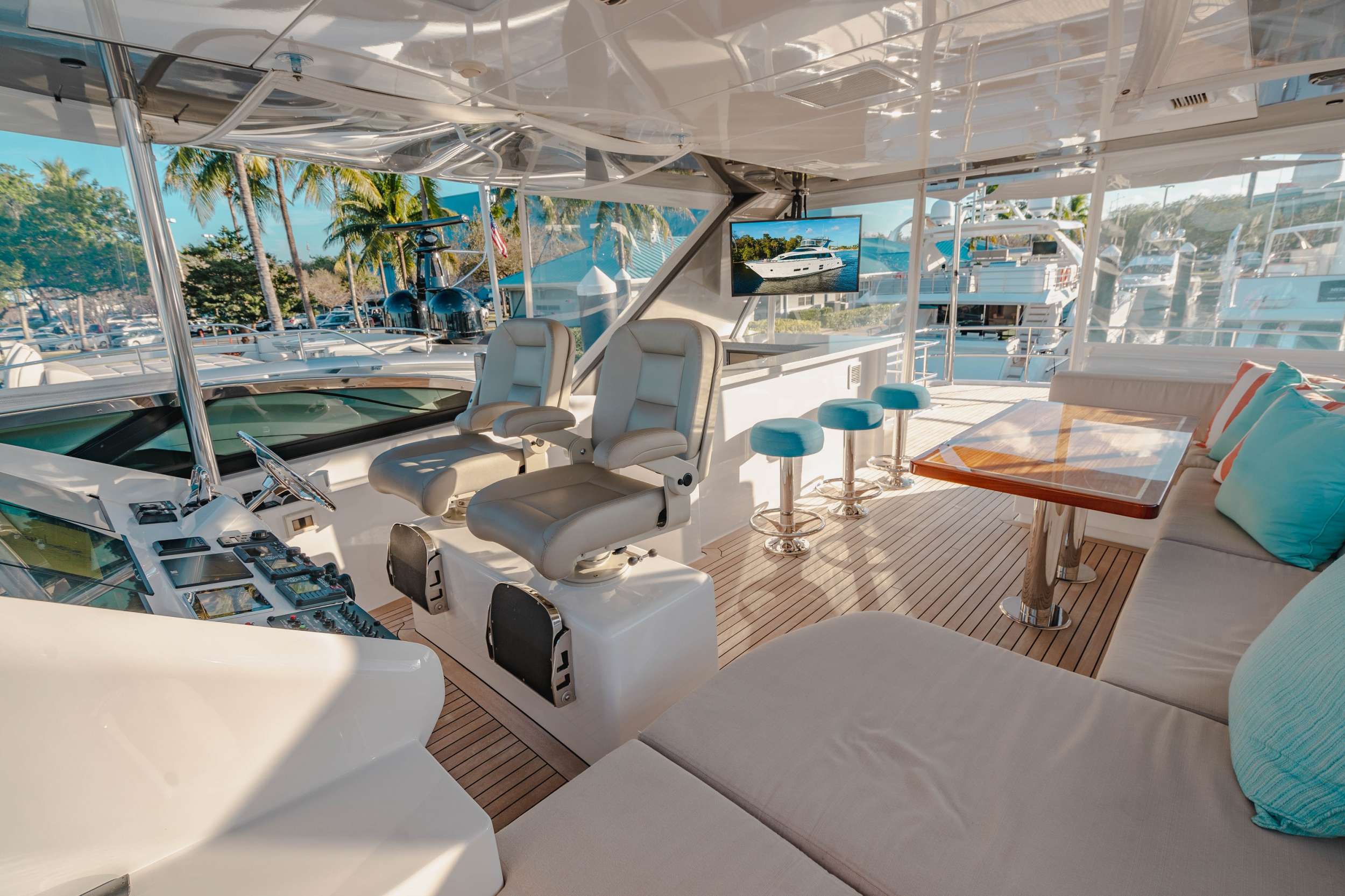 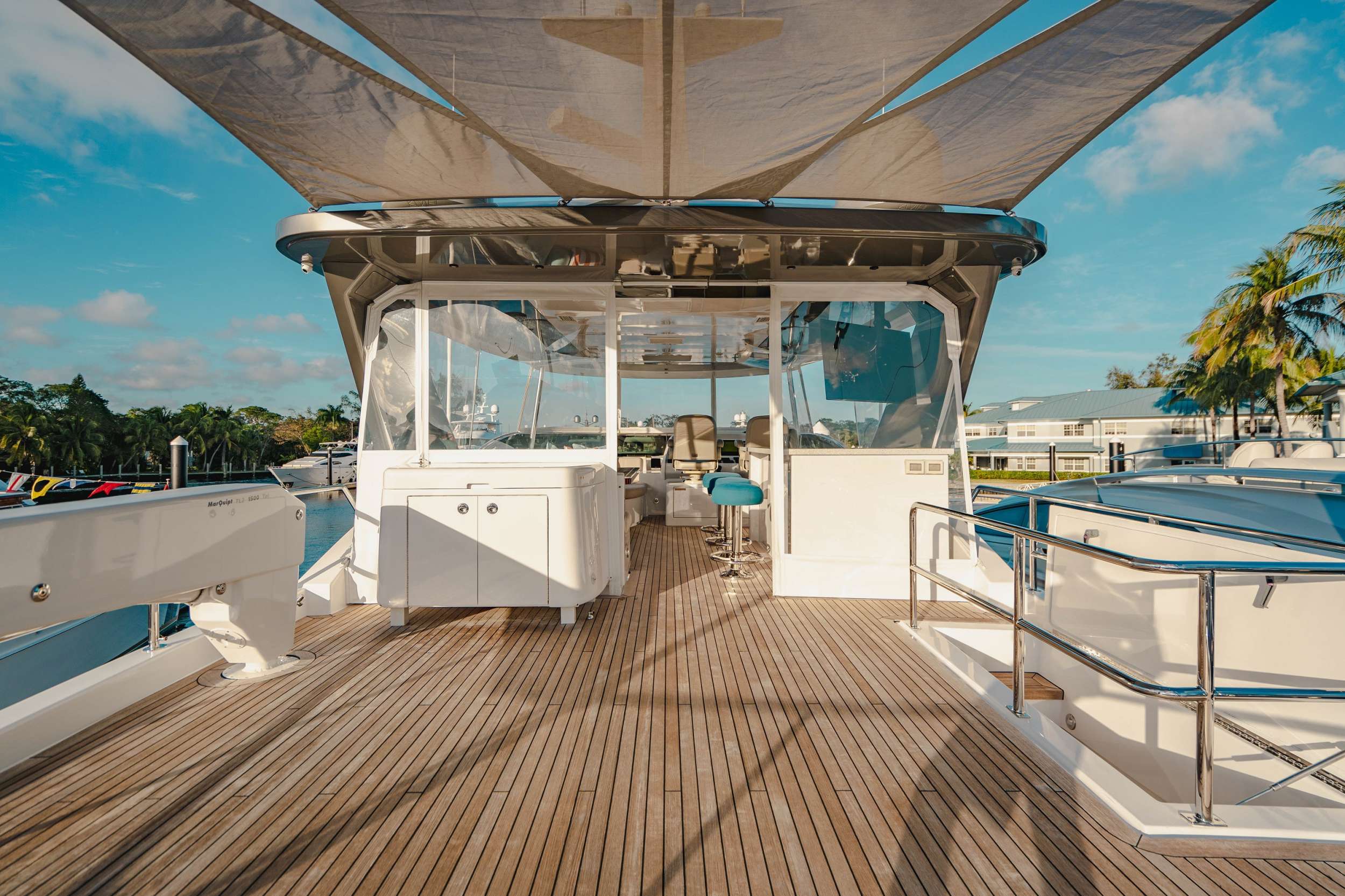 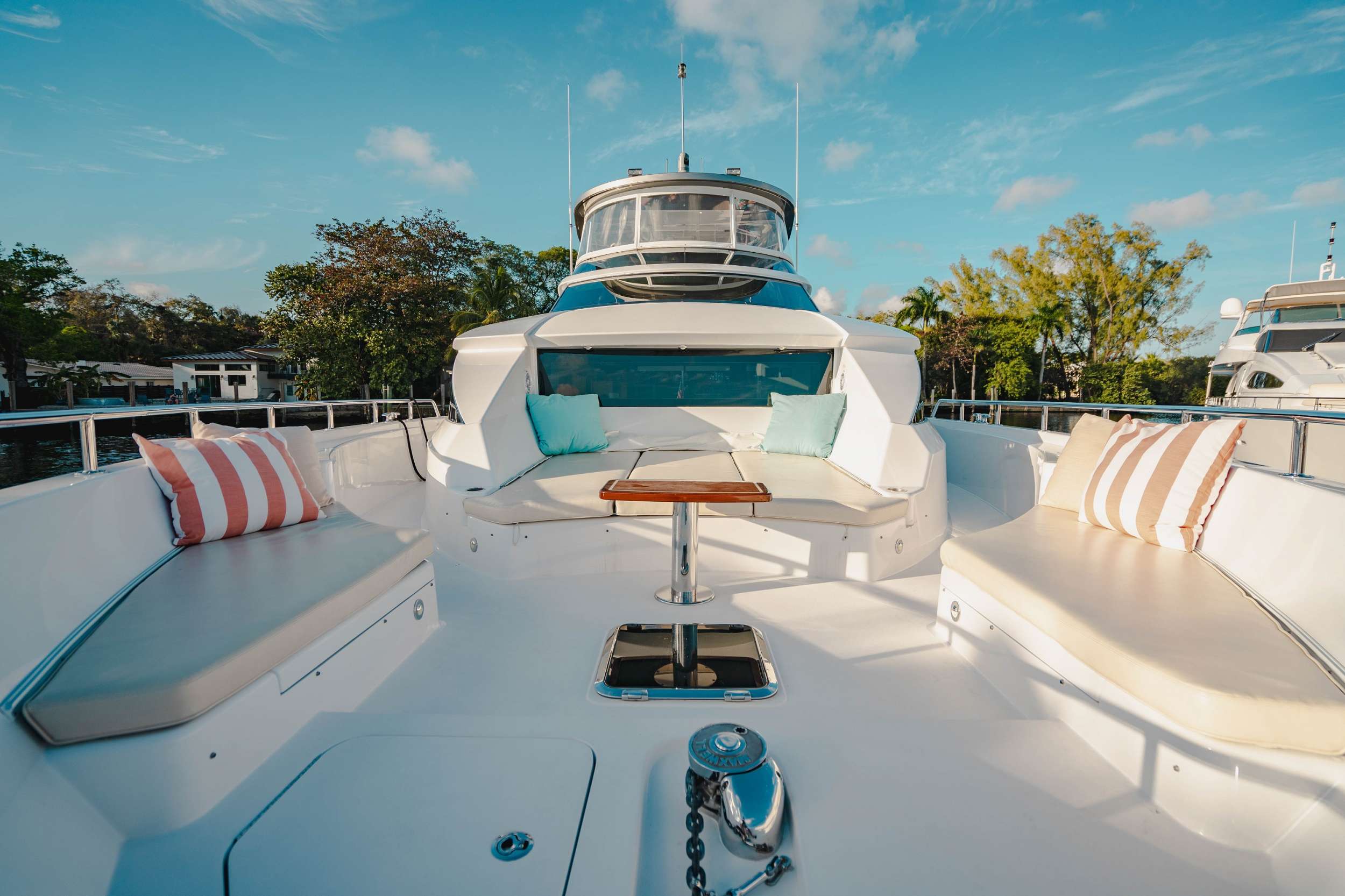 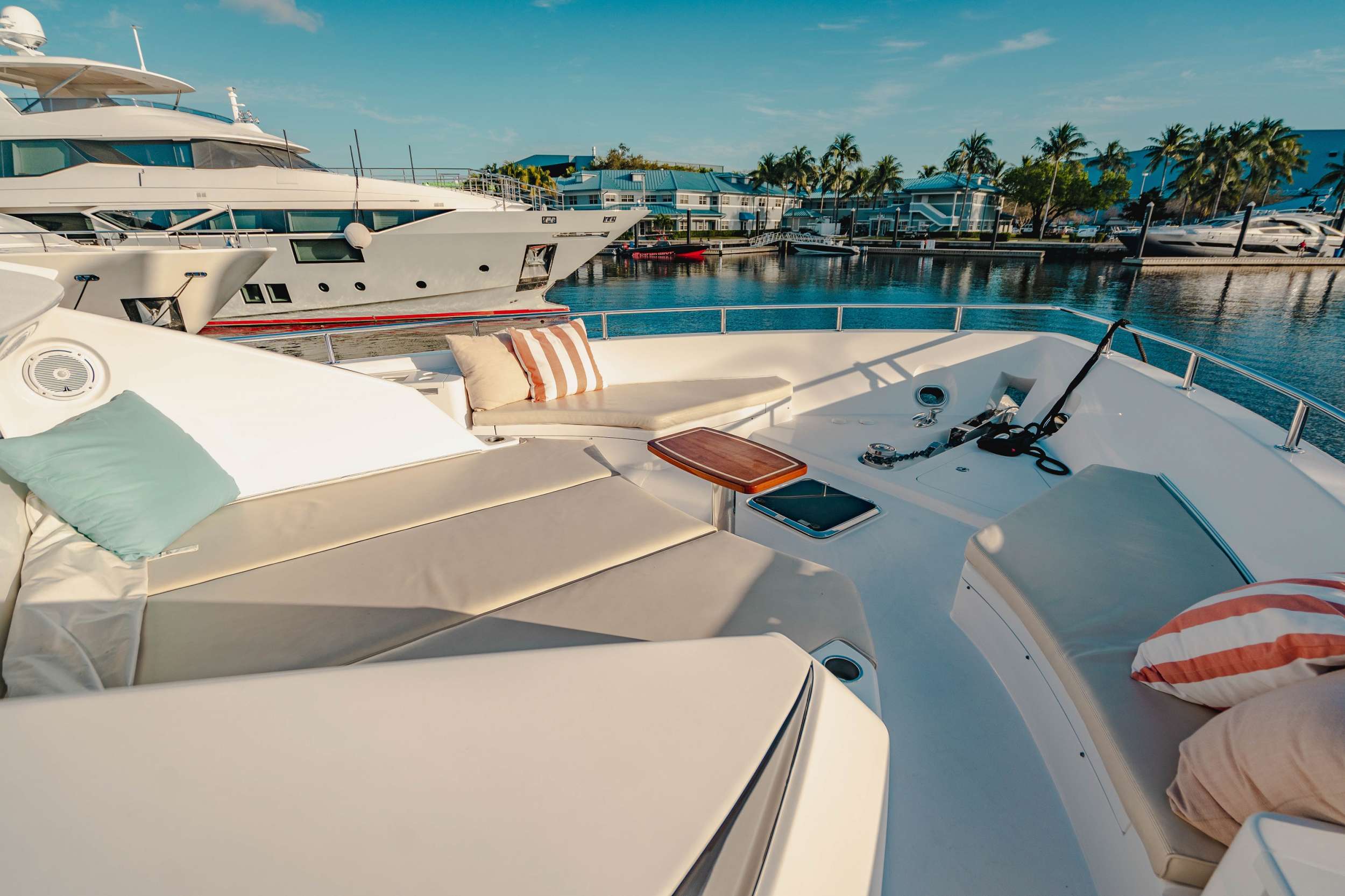 Captain Pedro was born and raised in Uruguay where he studied music and piano. At the age of 20, he moved to North Carolina, where he continued his music and sound engineering courses before working in music production and AV/IT engineering. At the age of 24, he entered the yachting industry as a first officer before working his way up to captain. Pedro is the youngest of 7 Brothers and 2 Sisters, with a few of his siblings being seaman as well.

With a lifetime at sea in a wide variety of vessels, sea zones, climates, and maritime customs, Pedro has a proven track record. He is a natural leader who always prioritizes the safety of both guests and crew. Often described as accountable and clear-thinking, recognized for mentoring, mediating, and supporting others. Pedro ensures the yacht is maintained at the highest of standards, with no detail left unnoticed. Cruising Alaska, Canada, the Virgin Islands, the Bahamas, and more, he is well-traveled and well versed. Captain Pedro will take guests through the perfect itinerary for their wants and needs, ensuring a one-of-a-kind luxury experience on board 75’ BELLA SKY.

Chef Ron hails originally from the Bahamas. After completing a Culinary Skills program, he earned the chance to become a Chef Apprentice, choosing Atlantis Resort & Casino, for 3 years (beginning in 1999) in various kitchens. In 2002, he saw that he needed to further his education and attended Johnson & Wales University in Providence, Rhode Island. He acquired his Culinary Arts Bachelor’s degree in 2006.

Still yearning for more formal education, he was awarded by the Organization of American States in 2008 to pursue an MBA in Hospitality (at Johnson & Wales University). During the course of his studies, his strong Christian upbringing led him to assist Praise Tabernacle’s Food Ministry in their Feeding The Homeless program. In 2012, he assisted his colleague in making a noteworthy effort at the IKA in Erfurt, Germany, otherwise known as the Culinary Olympics.

Chef Ron’s culinary style is modern, unrestricted and versatile, reflective of the demanding palate of his clientele. He has cooked for various personalities inclusive of : Beyonce & Jay-Z, Montell Williams and those on the Forbes 500 list.

Chef Ron is a family man who is married with two sons. He is a proud supporter of the prestigious, renowned Valley Boys Junkanoo Group and recently has been participating when work permits. He has been working on yachts for over 10+ years. Chef Ron looks forward to welcoming you to his table on board 75’ BELLA SKY.

Ewelina grew up in Kaczaki, a small but beautiful village in Poland. During Ewelina’s childhood, her parents had a farm so after school, most of her days were spent helping them with any extra work. Ever since she can remember, sports and music have always been her passions, and she has earned several distinctions in singing.

Ewelina’s biggest dream was to travel and meet new people. Since both of these opportunities are provided through yachting, she was led towards the industry a few years ago. She first began freelancing in Spain during her summers before joining the crew of a 126’ motor yacht full time.

Ewelina wants all guests to leave with a satisfaction-filled experience and tons of memories. She is dedicated to providing unparalleled service and leaves no detail behind. Ewelina can’t wait to welcome guests on board BELLA SKY for a once and a lifetime charter experience. 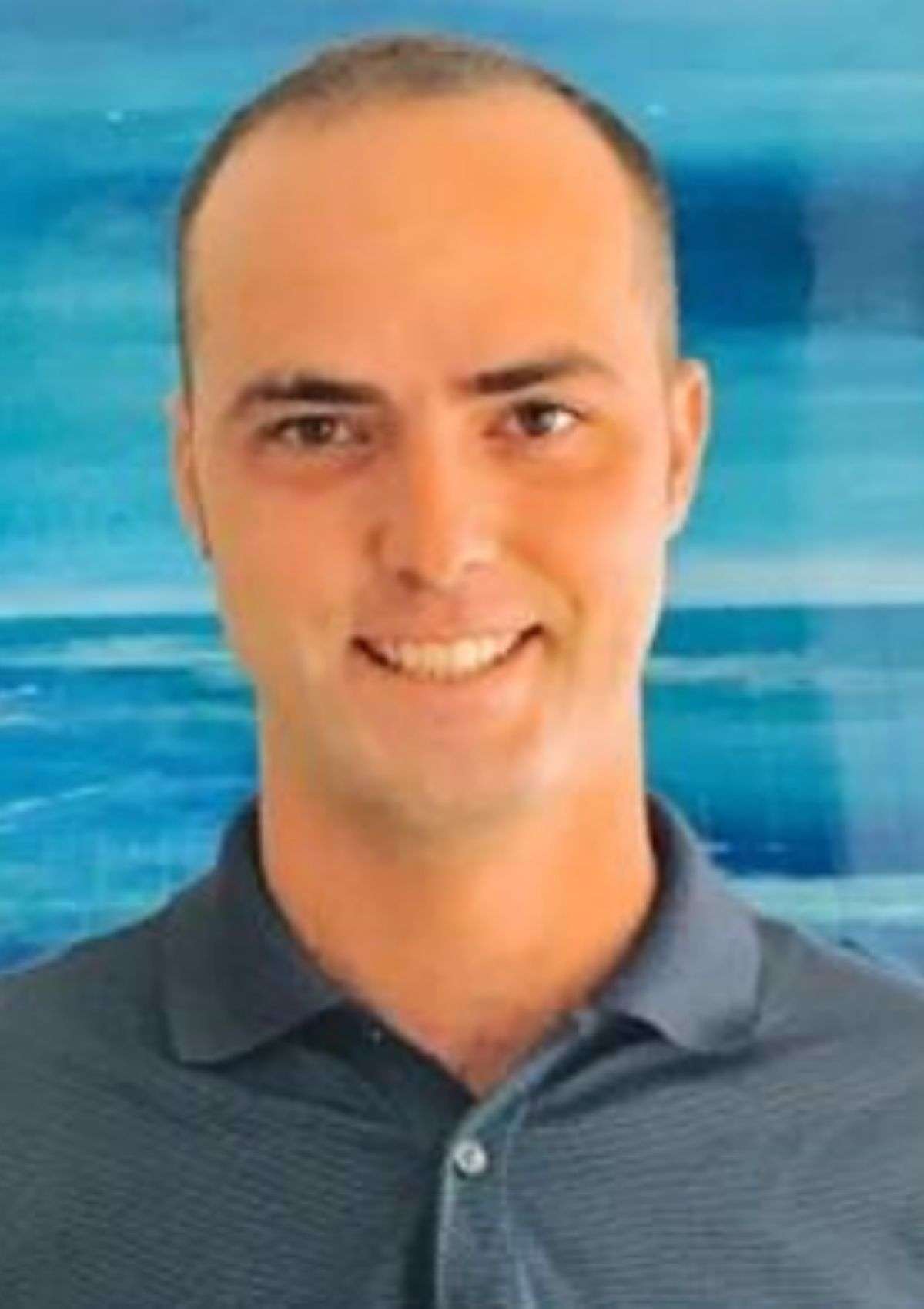 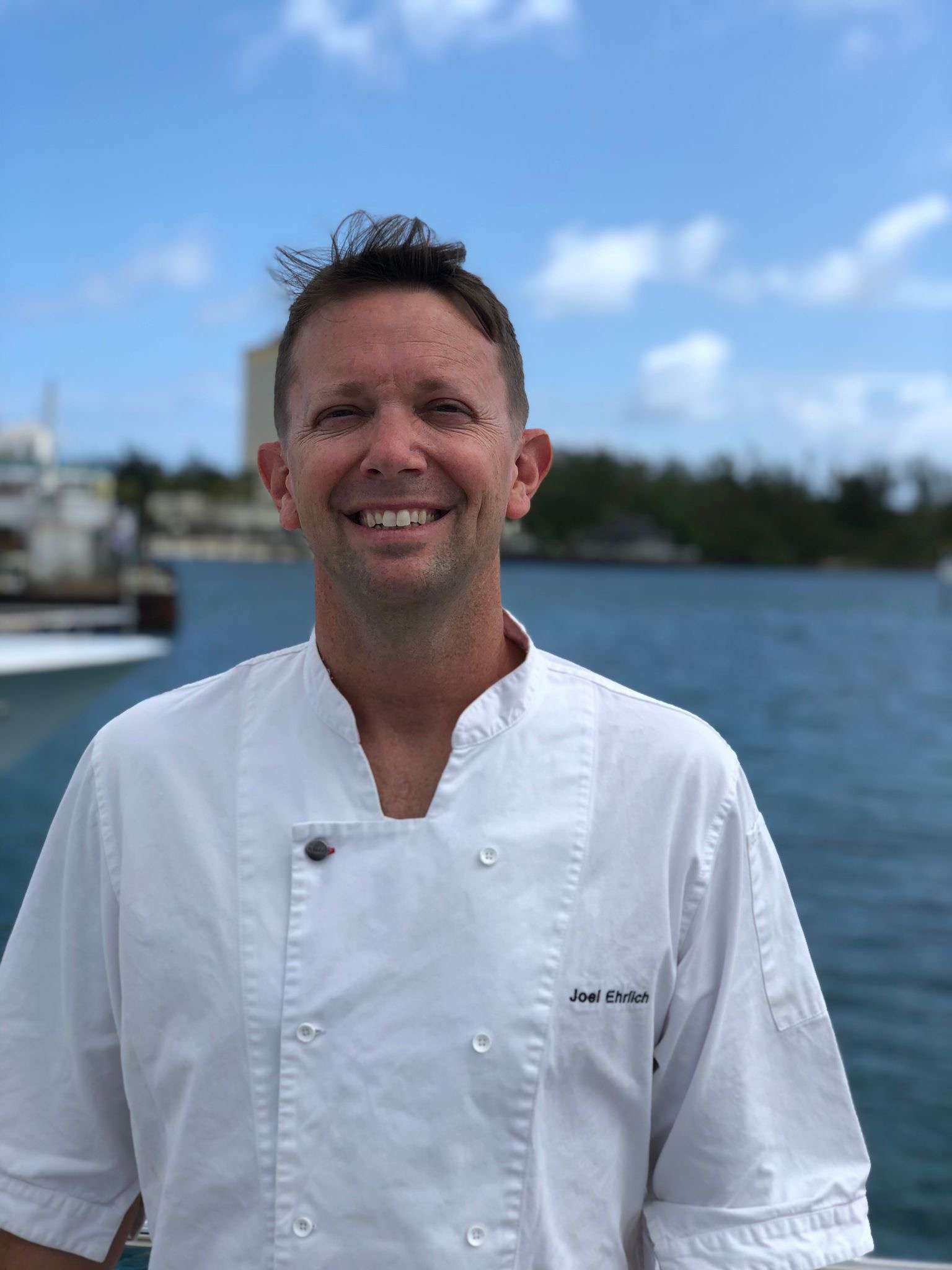 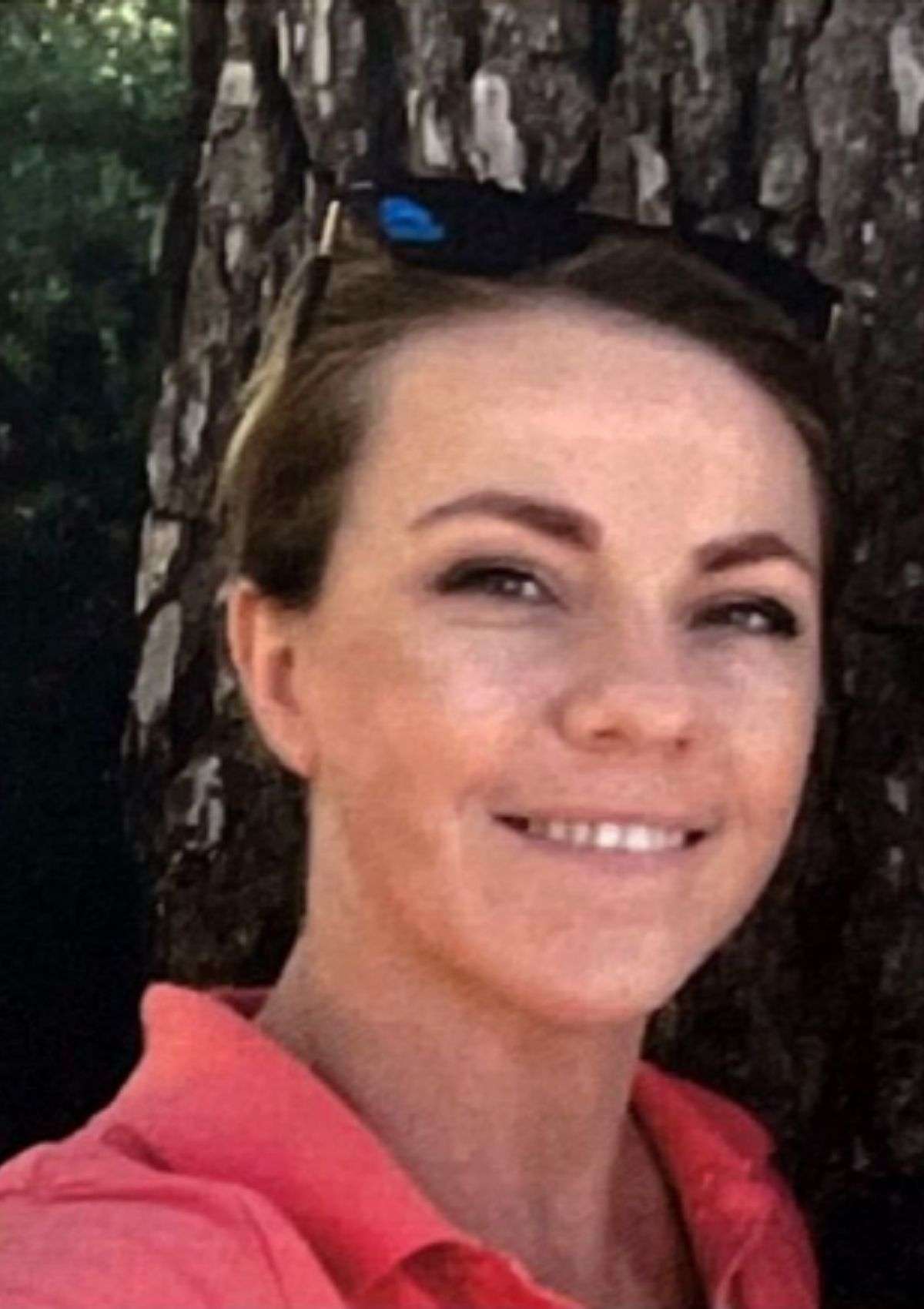