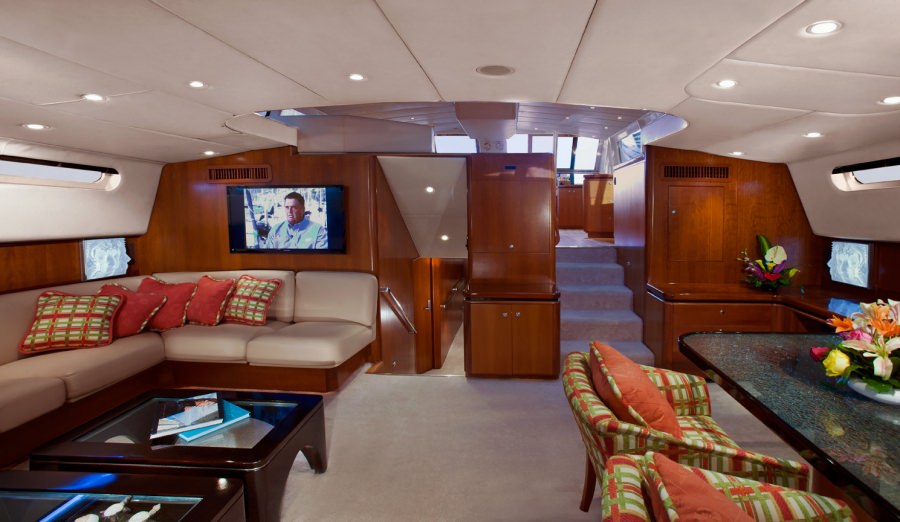 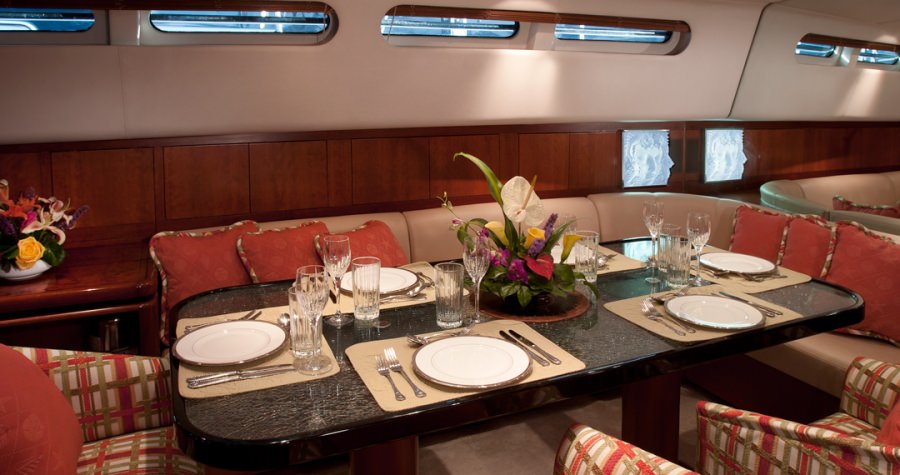 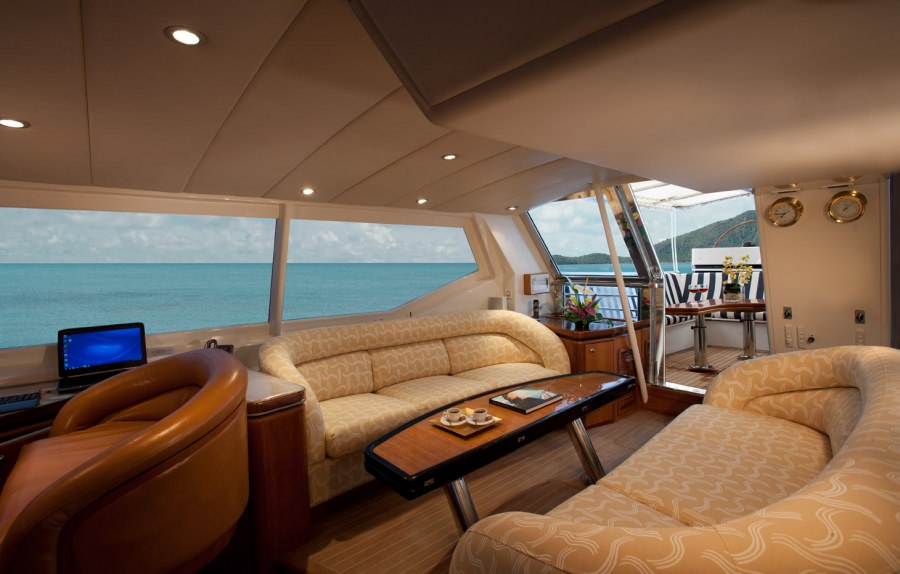 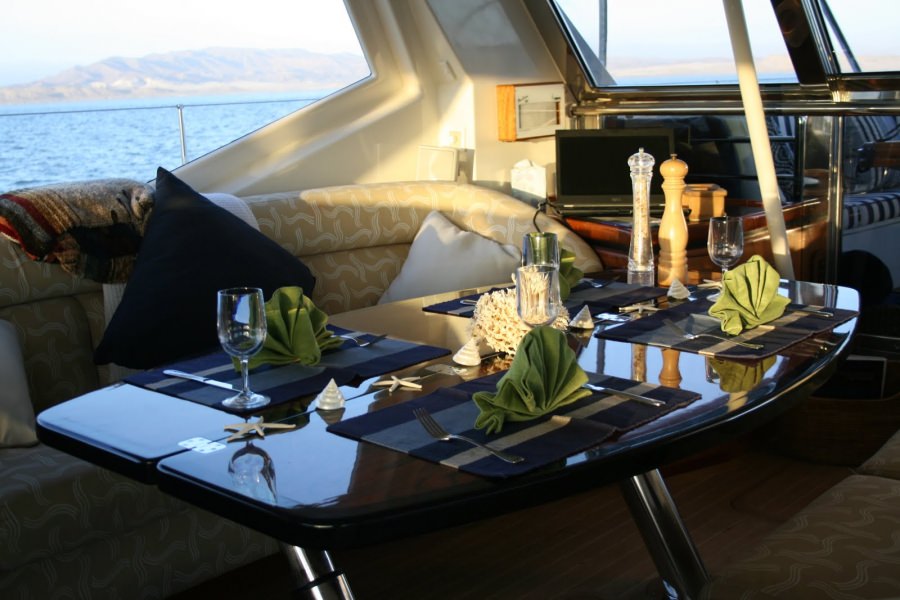 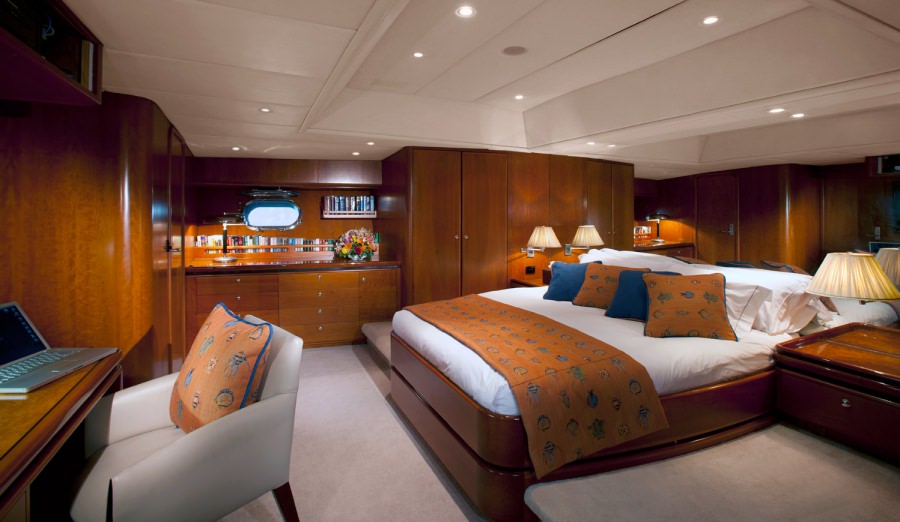 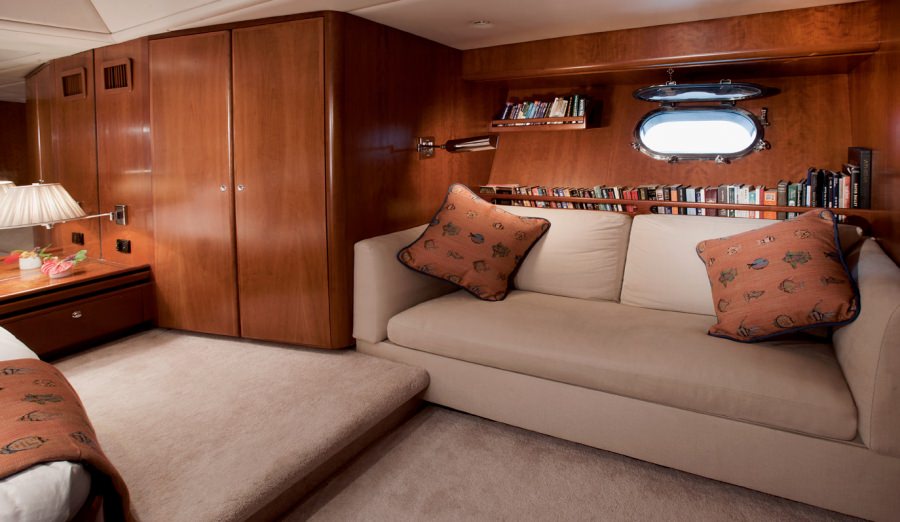 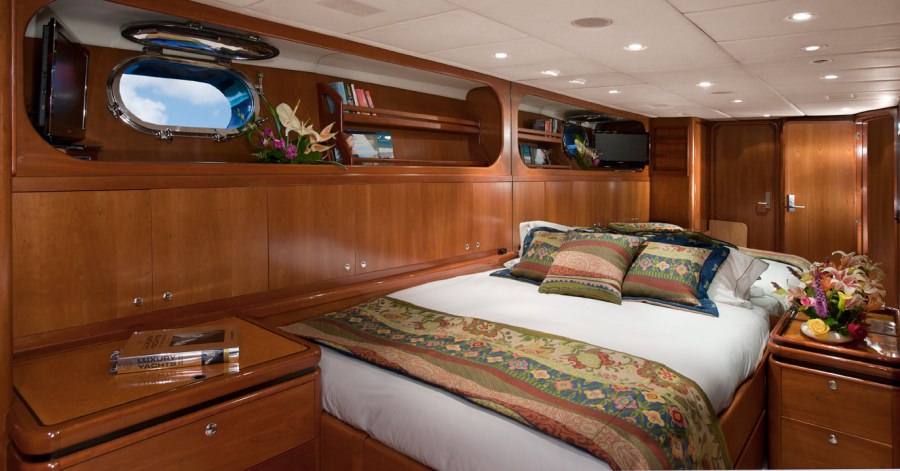 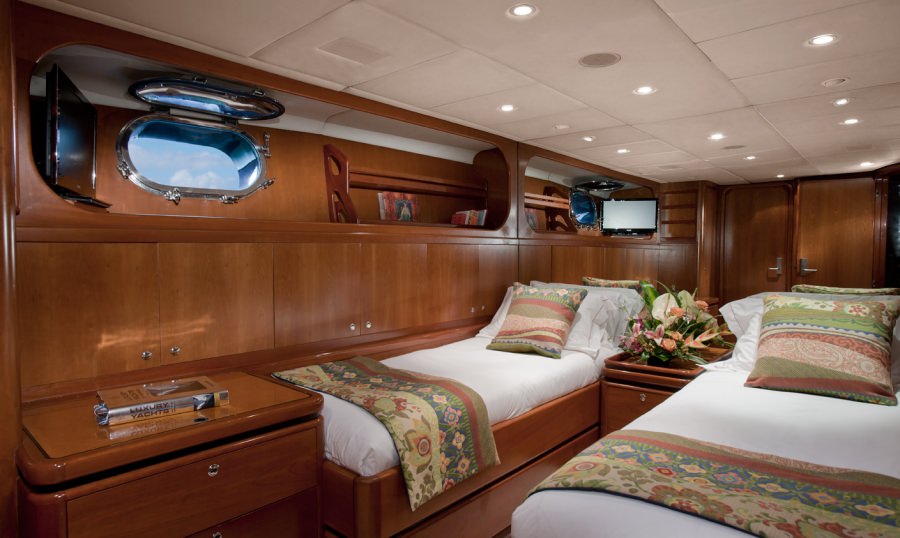 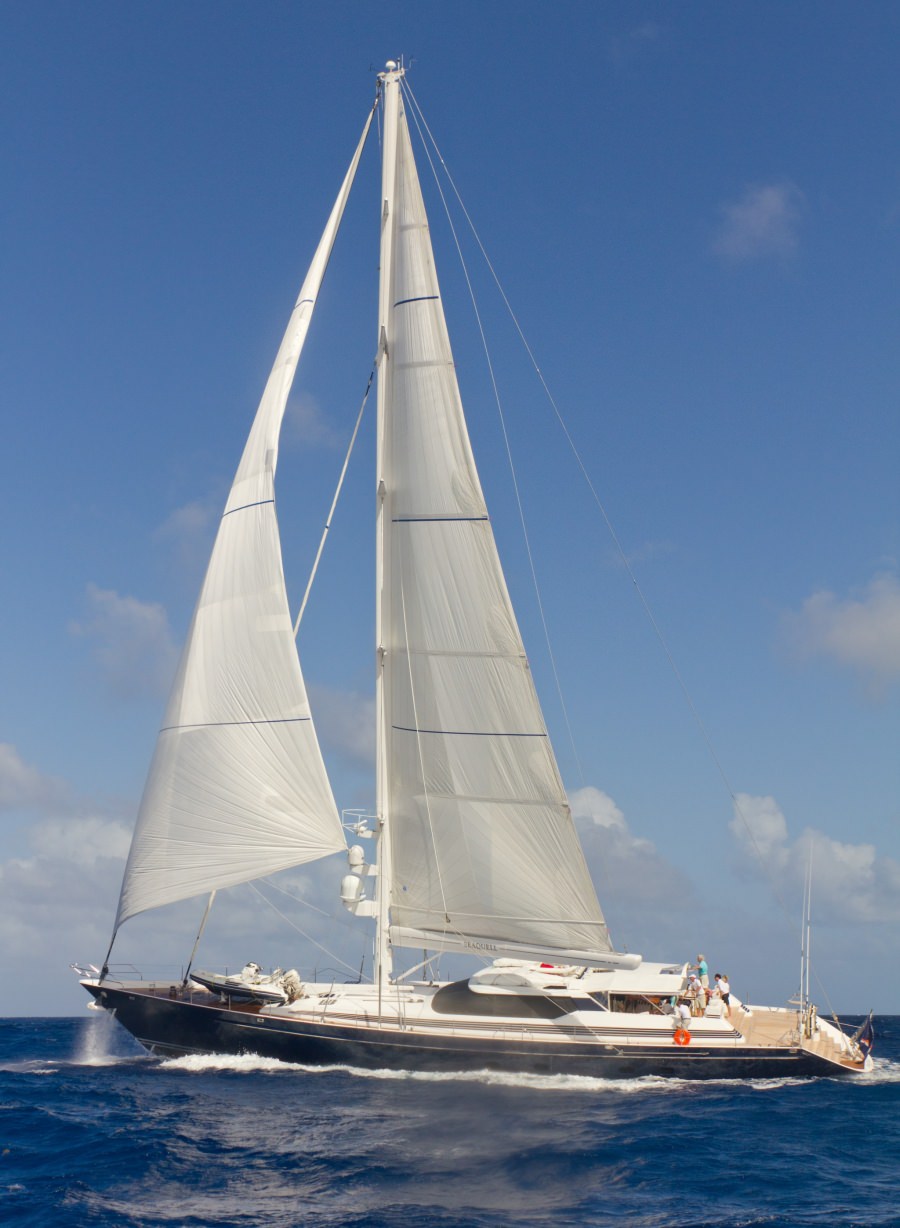 Captain - Zach Wallen
(U.S.)
Zach grew up in the West Indies (St Thomas and Nassau) around sailboats as his father was also a Captain. Living in Rome during his adolescence and then finally settling in Martha's Vineyard where most of his family still resides. Sailing has given him the opportunity to travel extensively having been able to visit all continents except Australian and Antarctica. In Zach’s spare time he works on restoring a 1958 classic wooden 35ft sailboat.

Captain(rotational) - Shane Vowels
(U.S.)
Shane learned how to sail on Lake Michigan. From an early age, he found his competitive edge, and got involved in the racing scene in Chicago. His skills as a competitive racer eventually brought him east where he participated in the racing circuit up and down the coast. Eventually he settled into a stable position as captain of a 72ft cruising boat, which he sailed widely for 6 years throughout the Caribbean, North America, and Europe. In recent years, Shane has been an invaluable asset to the SeaQuell program. He has stepped in as needed as relief engineer, steward, delivery crew, and now as captain. He is an exceptionally well-rounded yachtsman undertaking jobs above and below deck with a positive and contagious attitude. He has a talent for service and an affable nature has made him universally well-liked. With Shane in command, one is in good hands and is sure to enjoy his time aboard.

Chef - Marcus Rossi
(UK)
Marcus is a passionate hard working chef from the south Devon coast in England. Marcus has been a chef for nearly 10 years in restaurants, luxury ski chalets and yachts. There’s nothing he enjoys more than giving guests an extraordinary experience catered to their specific tastes. Marcus is a talented chef that can work a menu around any dietary requirements and needs. He has the confidence and experience to put his hand to anything but what he really loves to cook with is seafood. Where Marcus is from, if you’re not catching fish you’re cooking them. His style of cooking is somewhat Mediterranean with roots in French and English fine dining. In his spare time Marcus enjoys eating local cuisines, traveling, skiing, snowboarding, rugby, tennis and football.

Stewardess - Katinka Bohm
German
Born in Germany but raised in Namibia from her teens, its fair to say Kati has lived a very full life. Her service skills were honed during her years looking after high end safari Park guests. When the time came to leave Namibia and explore the rest of the world it was her athleticism that paid the bills after she entered the movie industry as a stuntwoman. Credited with dozens of Hollywood productions this career lead to a second one as personal trainer and dietary adviser. A relative newcomer to professional yachting this move has nevertheless been taken in her stride with an impressive sailing CV already accumulated in a few short years. A safe pair of hands for sure.