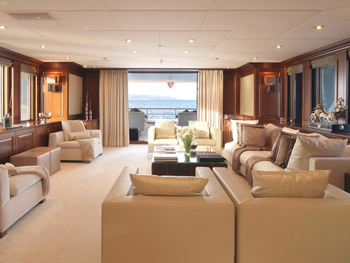 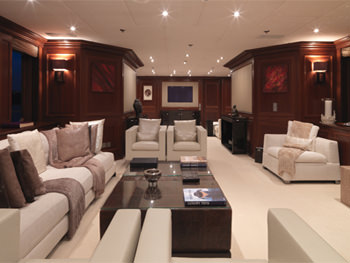 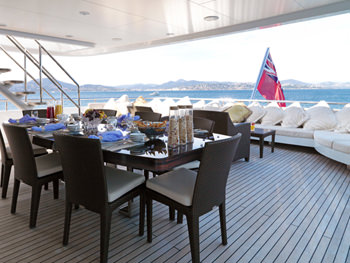 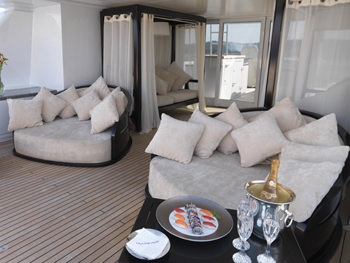 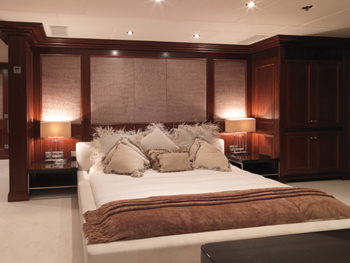 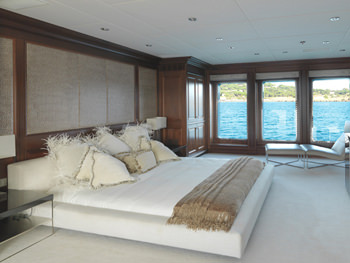 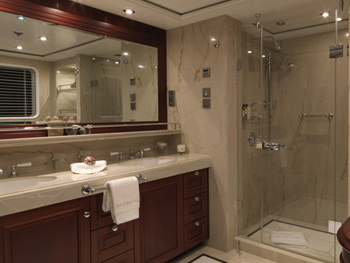 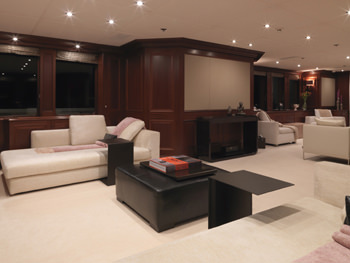 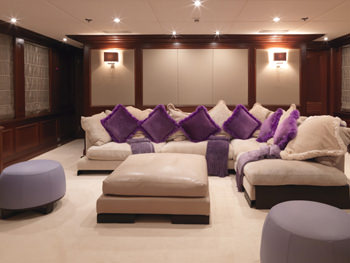 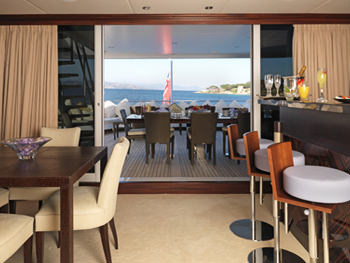 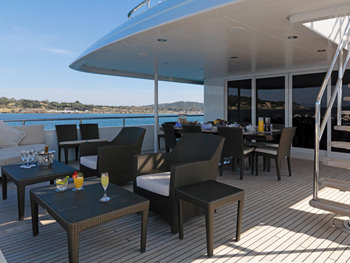 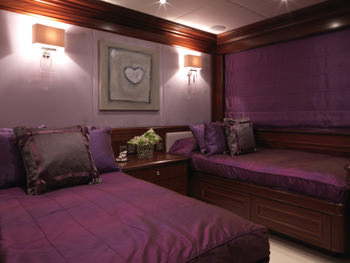 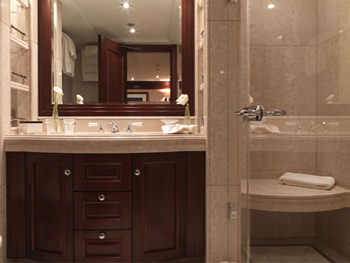 Igor has been employed as deck officer in the marine industry ranging from general cargo, tanker ships and large luxury super yachts cruised in the Western & Eastern Mediterranean, North Sea, Caribbean, South Pacific, Indian Ocean and Red Sea. He holds a Bachelor degree/Dipl.Eng. Of Sea Traffic, Transport and Infrastructure, Maritime Traffic. He is fluent in English, Italian, Spanish & also speaking basic French. As an extremely knowledgeable & experienced Master Mariner, Igor is very well qualified to look after every aspect of your stay on board.
__________________________________________________________

Joseph lives in Lebanon and has been a chef for over 20 years. For the last 3 years he has worked as a private chef for high profile families and individuals on both Super Yachts and Villas.

Jure has worked in merchant shipping since 1998, especially on large Crude oil Carriers. His career on Mega Yachts started in 2007. Over the past seven years in the yachting industry, he has been involved in a few new build projects. In his free time he likes fishing and free diving.
__________________________ 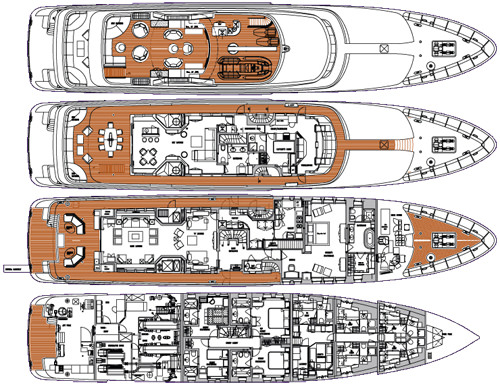