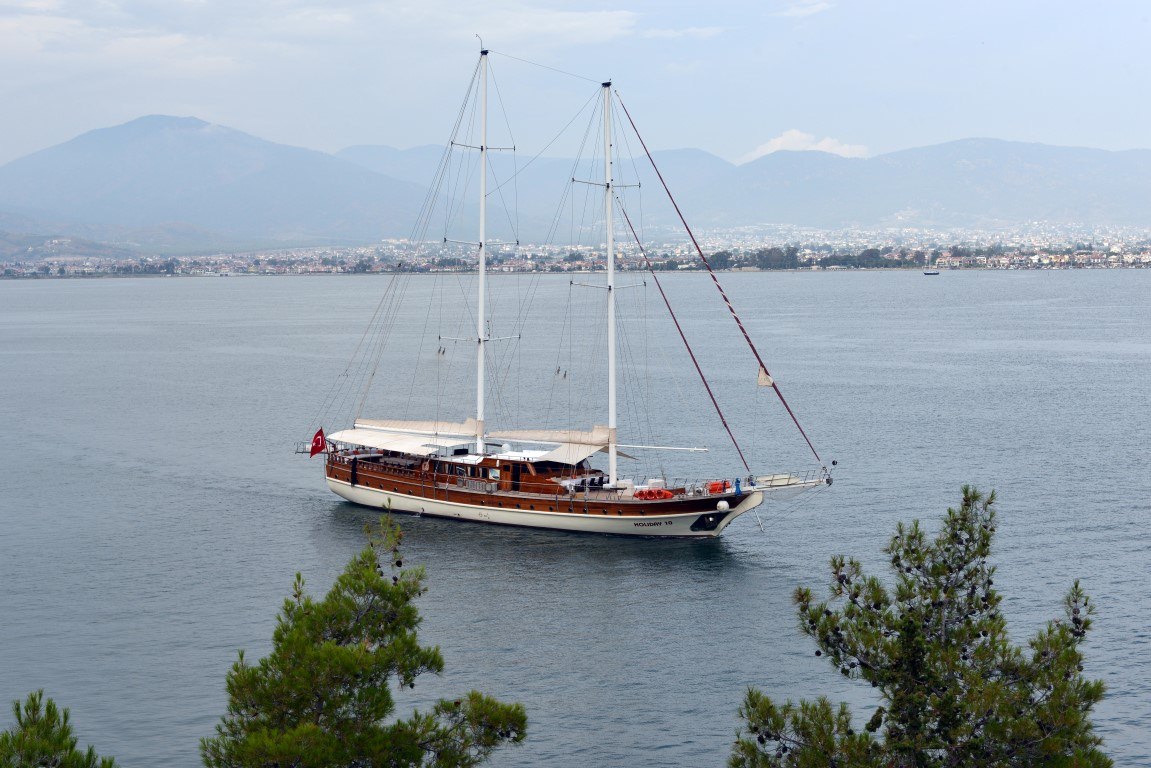 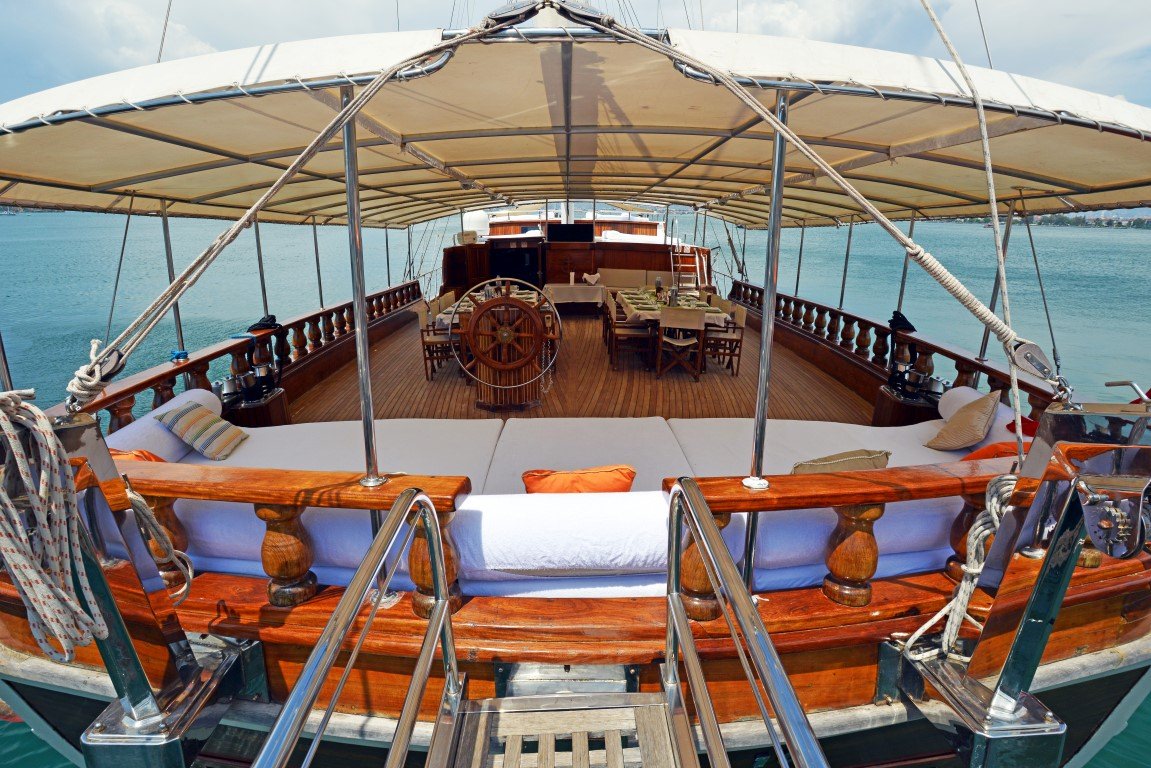 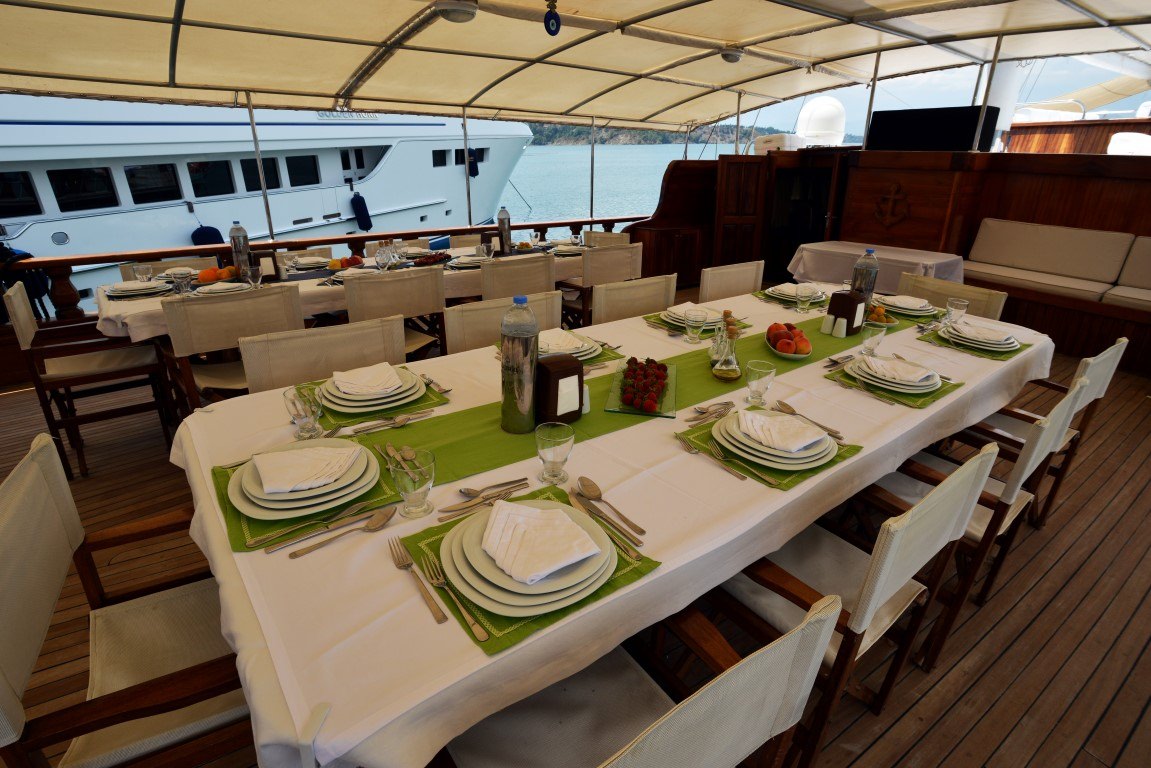 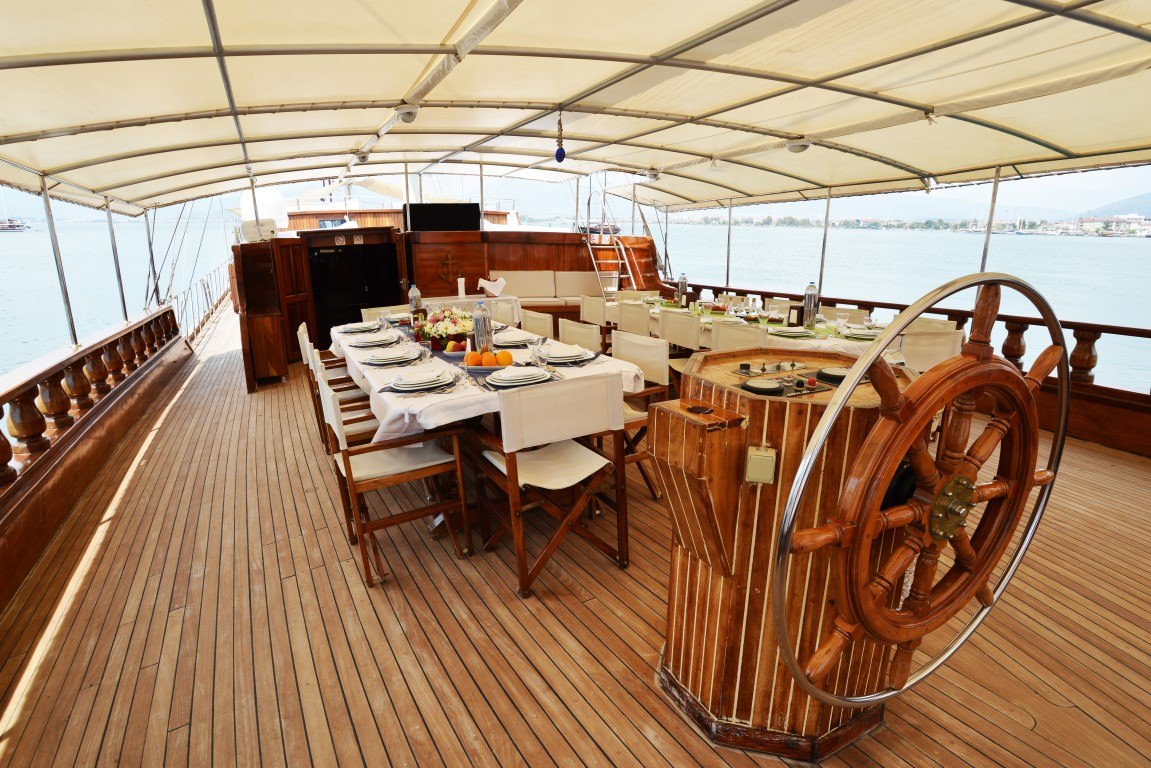 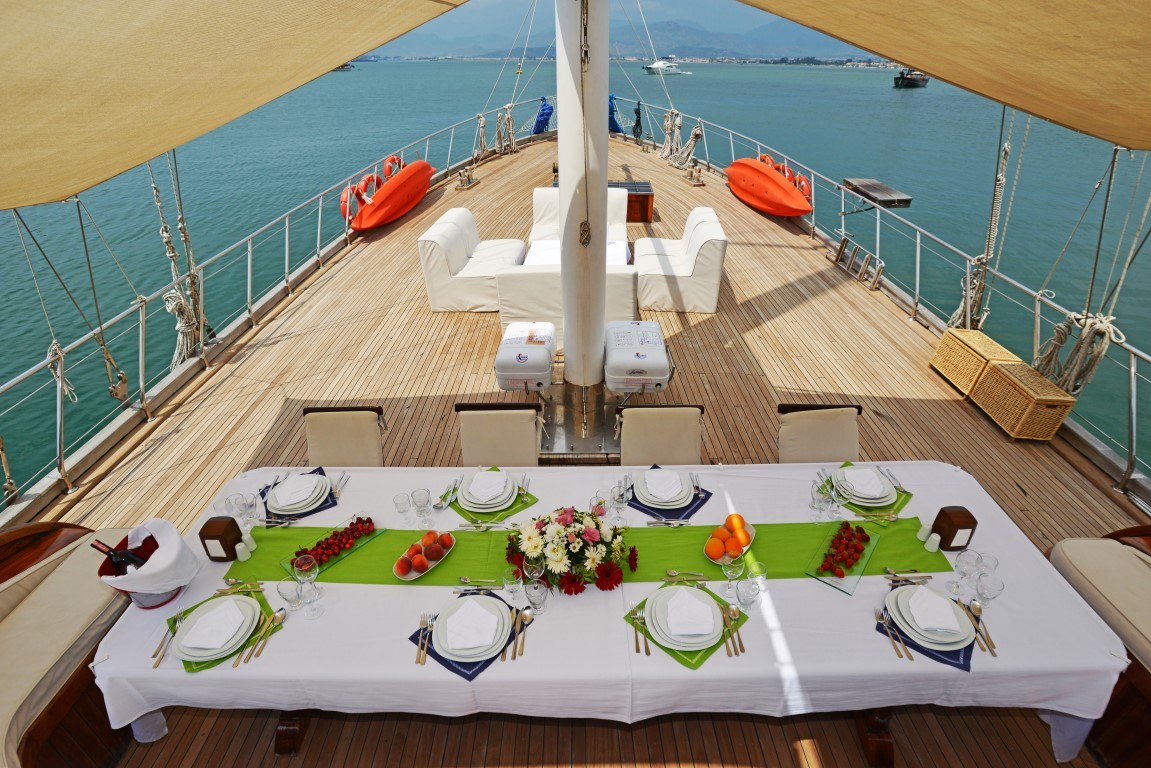 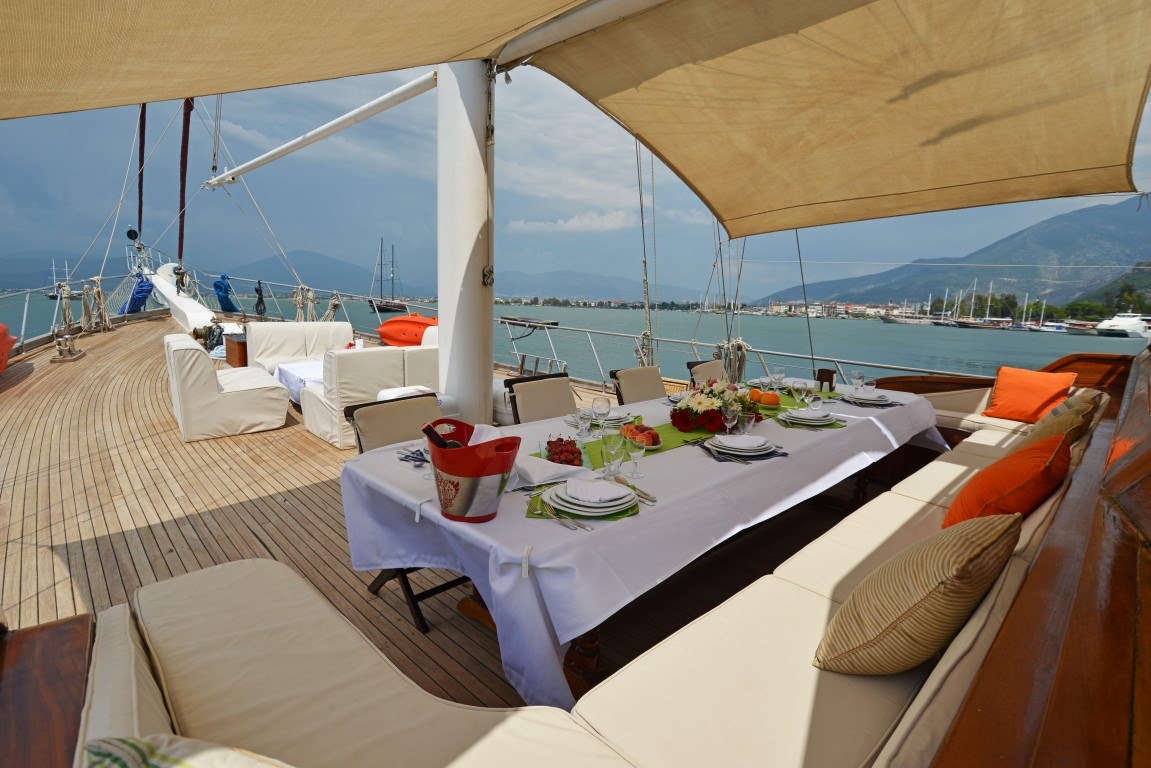 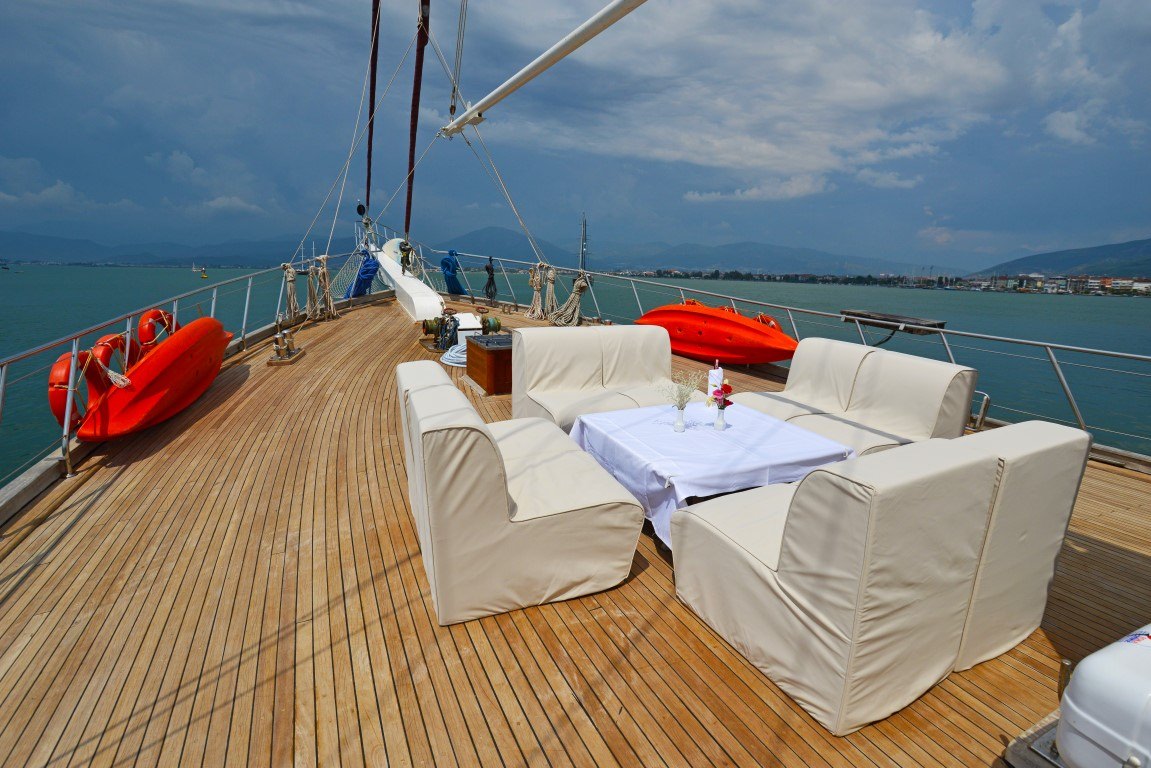 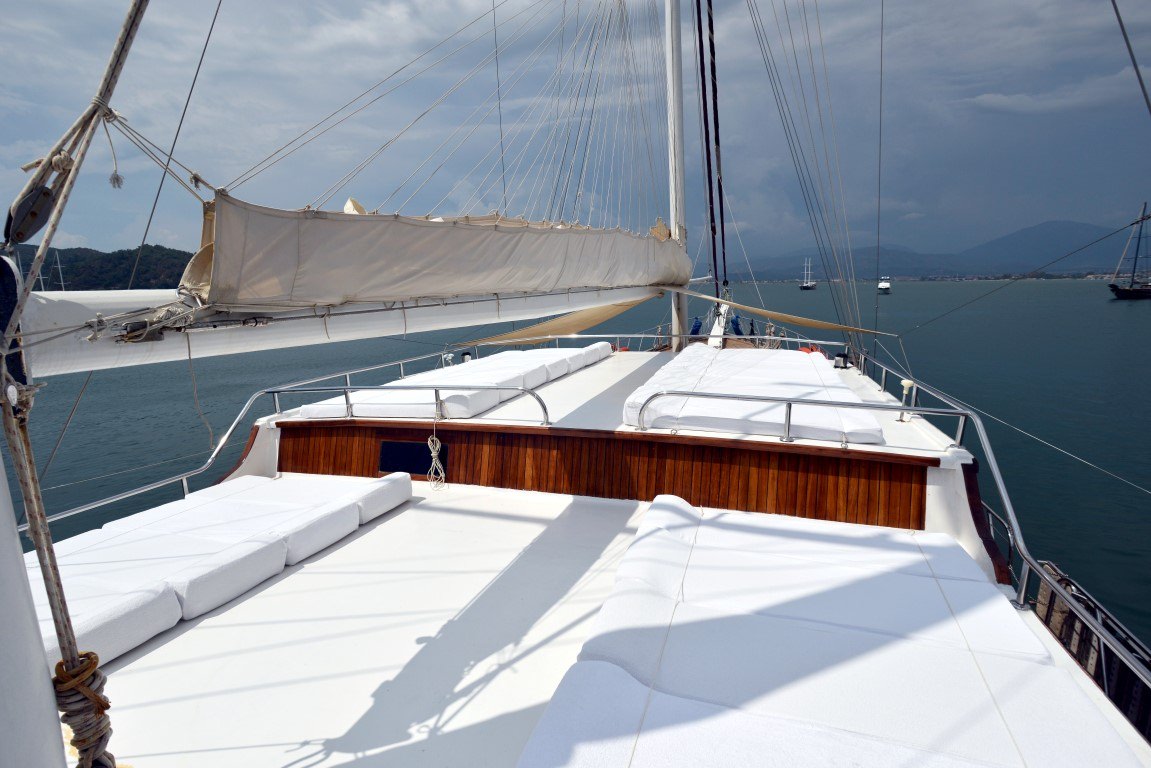 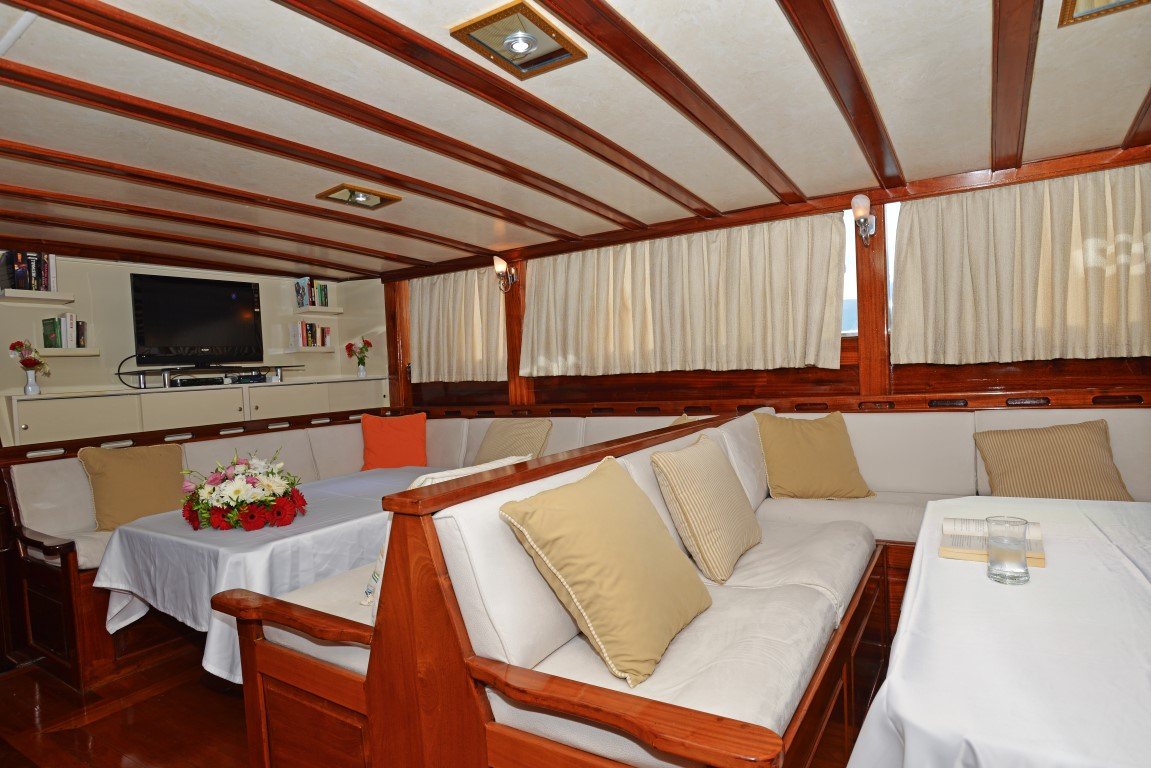 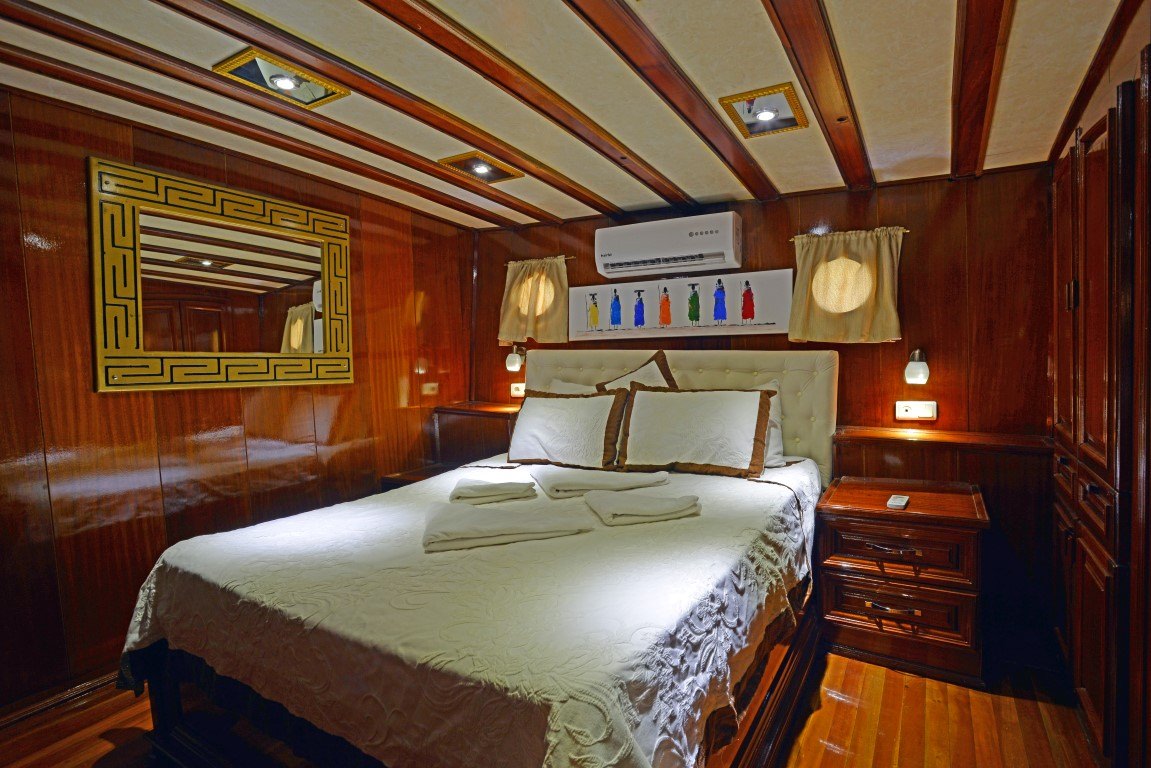 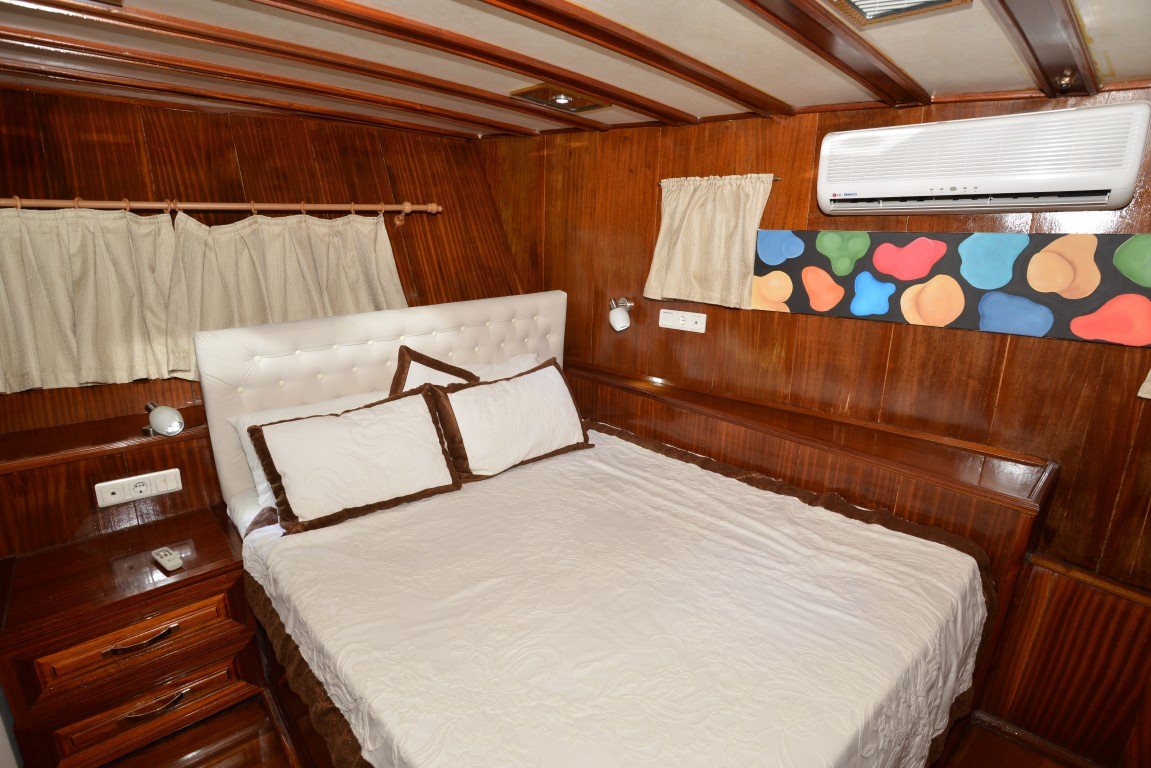 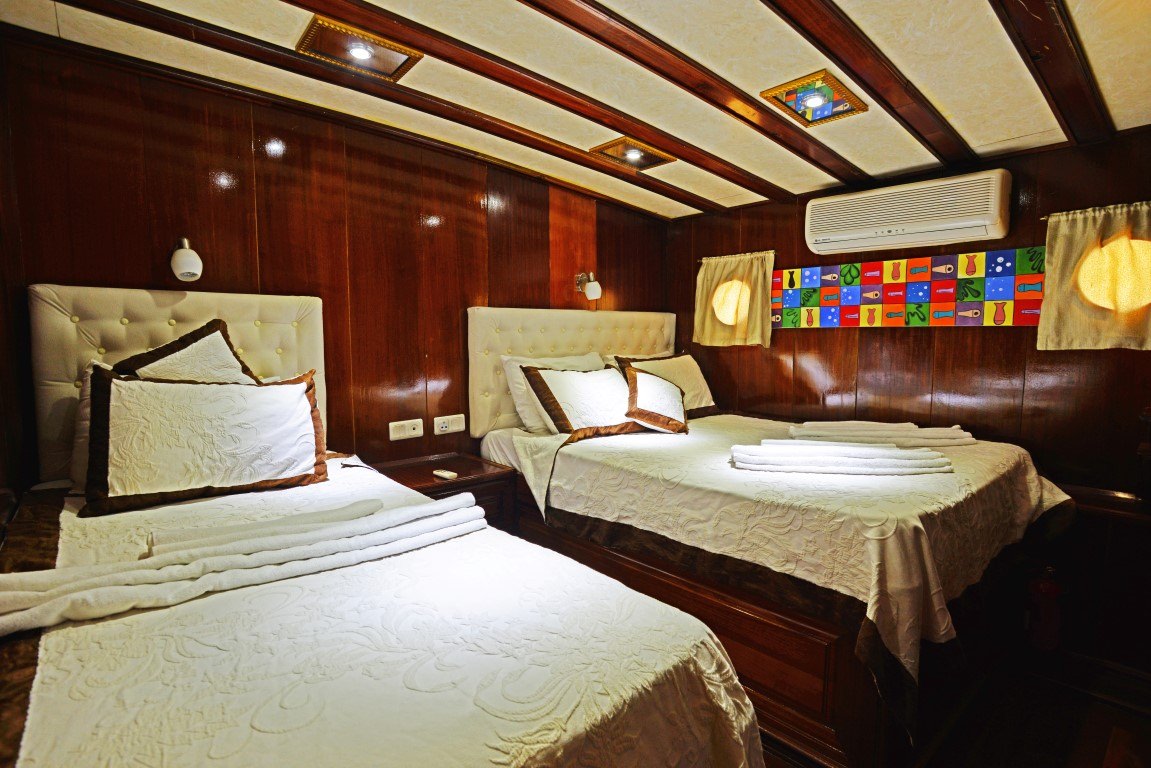 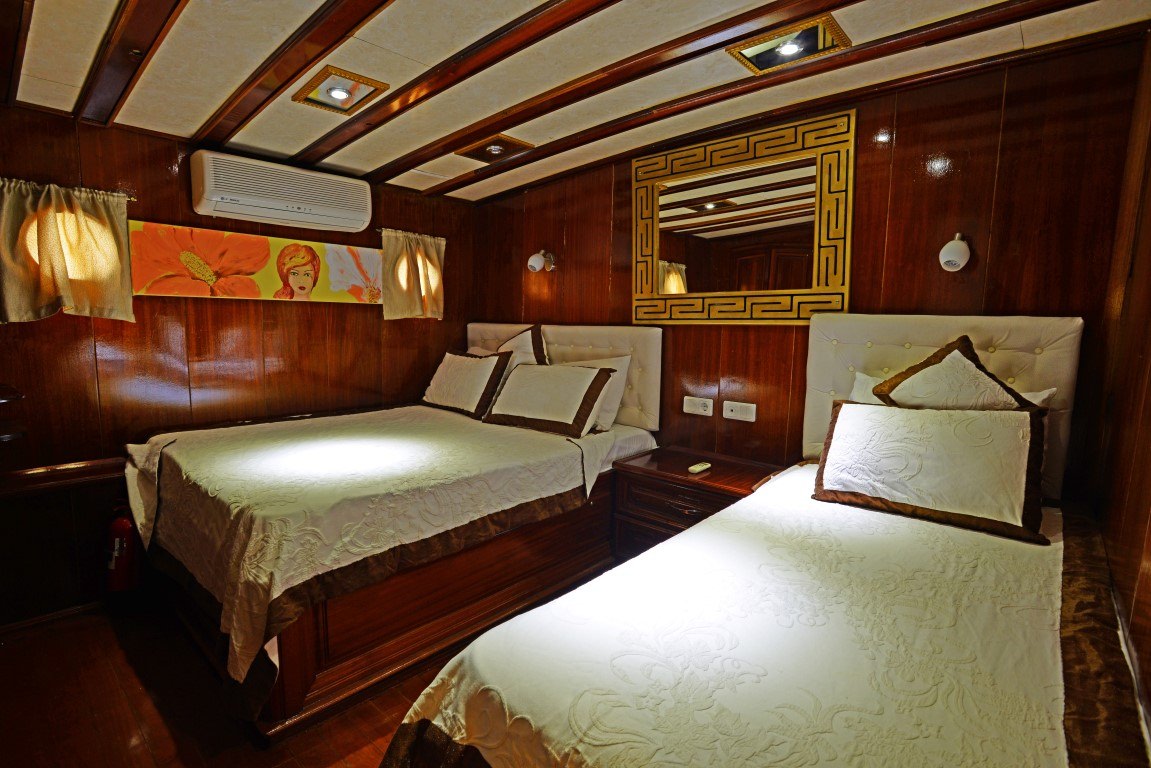 Captain Ahmet OZTURK
He was born in Fethiye in 1960. He started his career on a private motoryacht in 1988. He worked as captain for 4 years and then after an 18 year experince on different gulets he started working on Holiday X in 2011. Among his interesets, he most enjoys doing watersports. Speaks Turkish (native) and English.

Chef Hayati DONMEZ
He is Turkish and was born in 1956. He is expertised in Turkish and Mediterranean cuisine. He has been working on Holiday X for the last two summer season.

Deckhand Gokhan OZGENC
He was born in 1985. He is Turkish. Speaks elementary level of English. He has been working on Holiday X since 2006. He likes fishing and watersporting.

Deckhand Ramazan SONMEZ
He stepped on Holiday X in 2006. He is Turkish and speaks elementary level of English. He was born in 1980. He is in good co-operation with Gokhan in assisting captain and the rest of the crew to create unforgettable memories.

Steward Erdem KOCA
He is in charge of the service and satisfaction of the guests. Born in 1994. Speaks good level of English. He is easy going and likes reading, listening to music and swimming. He joined the team at the beginning of summer season in 2013. 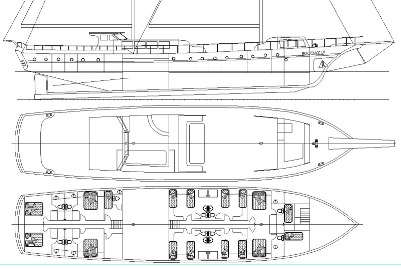