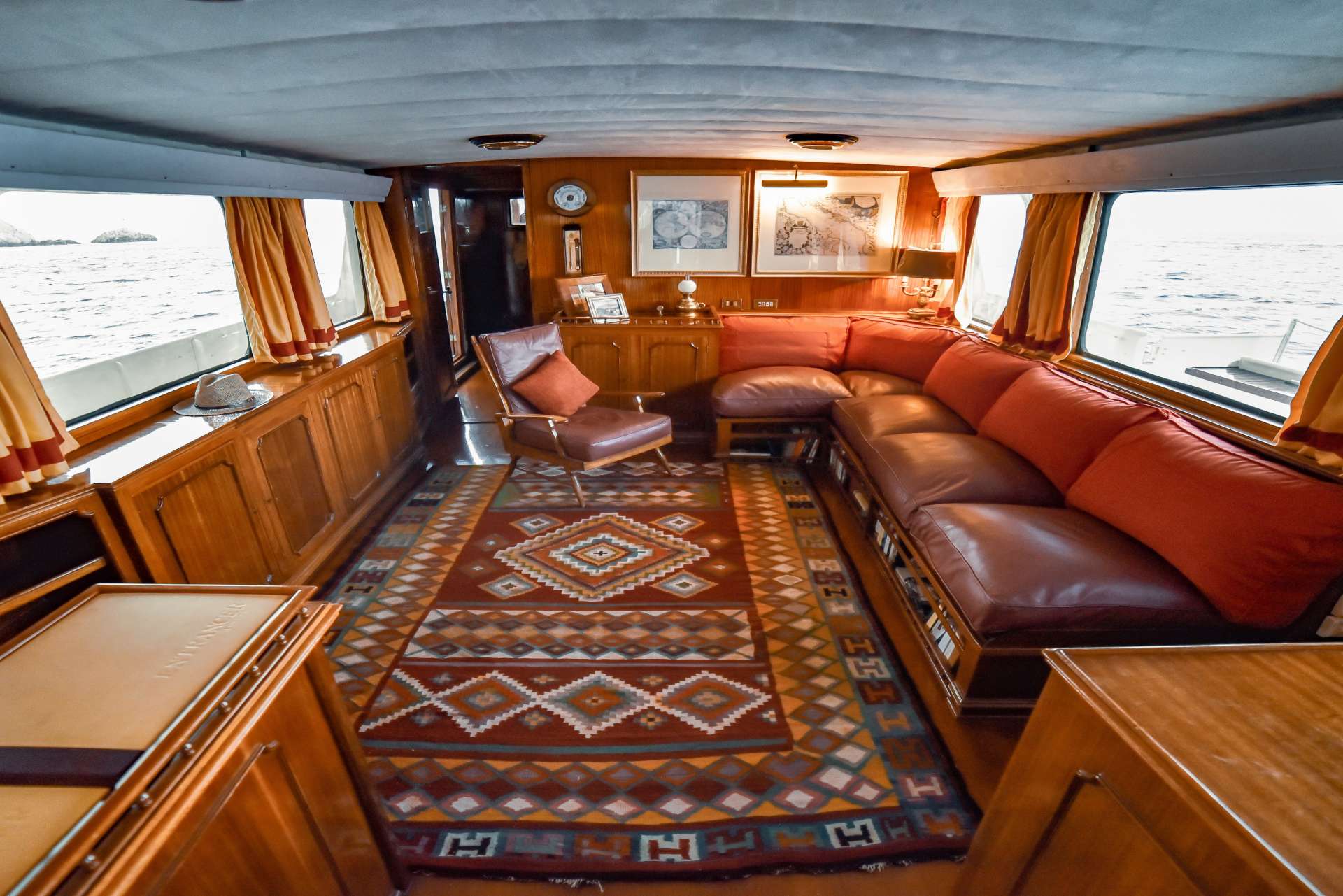 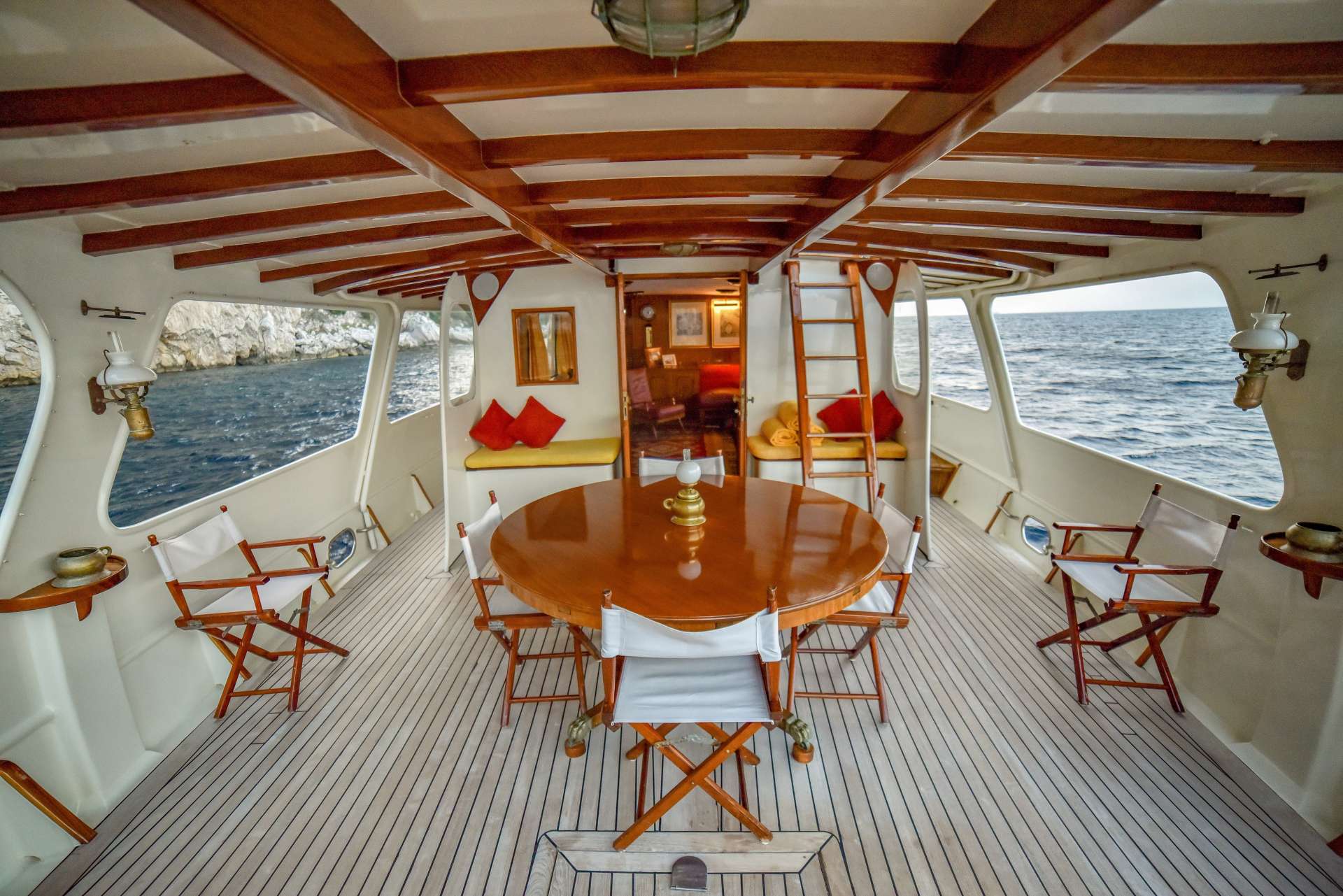 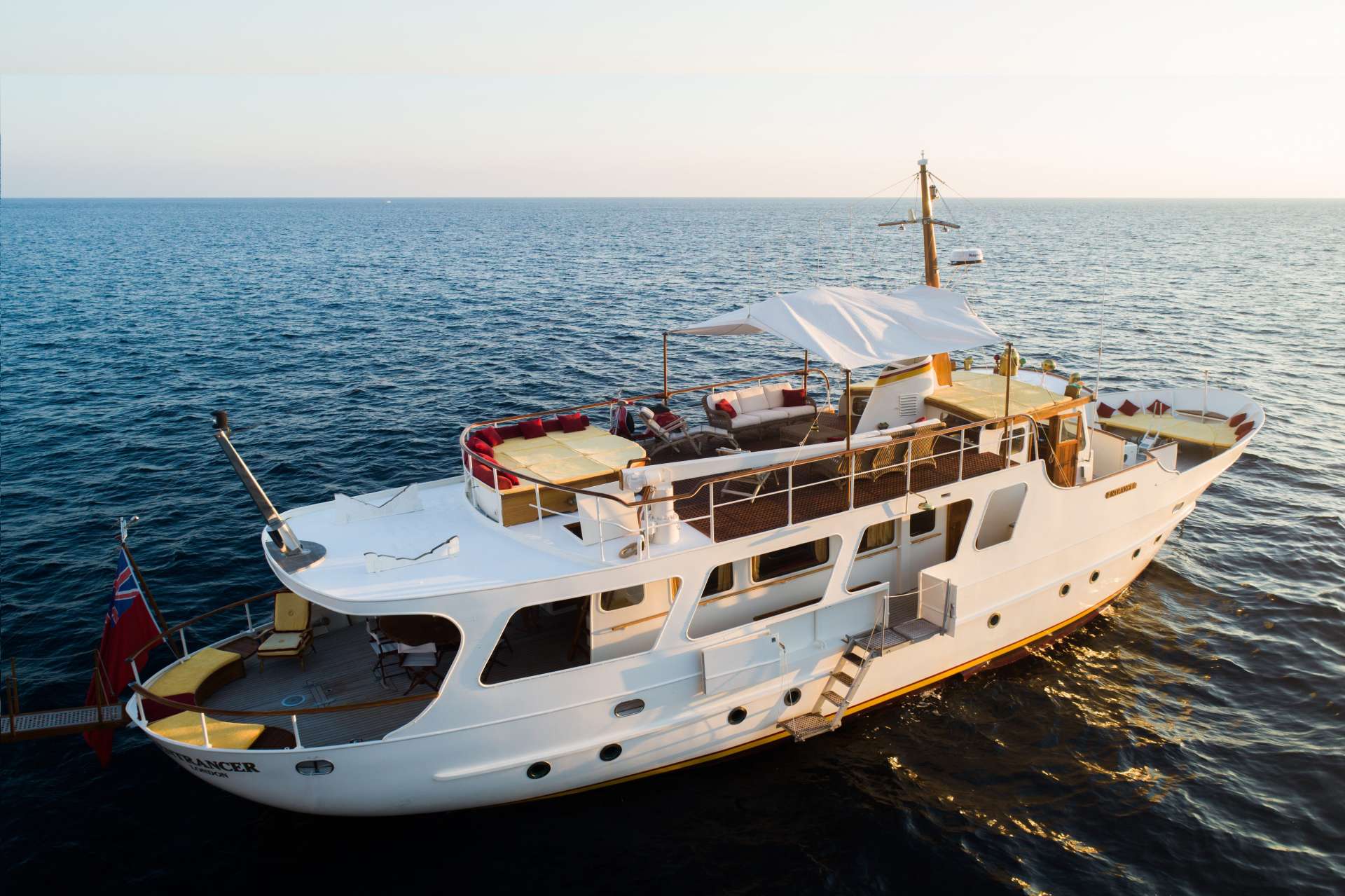 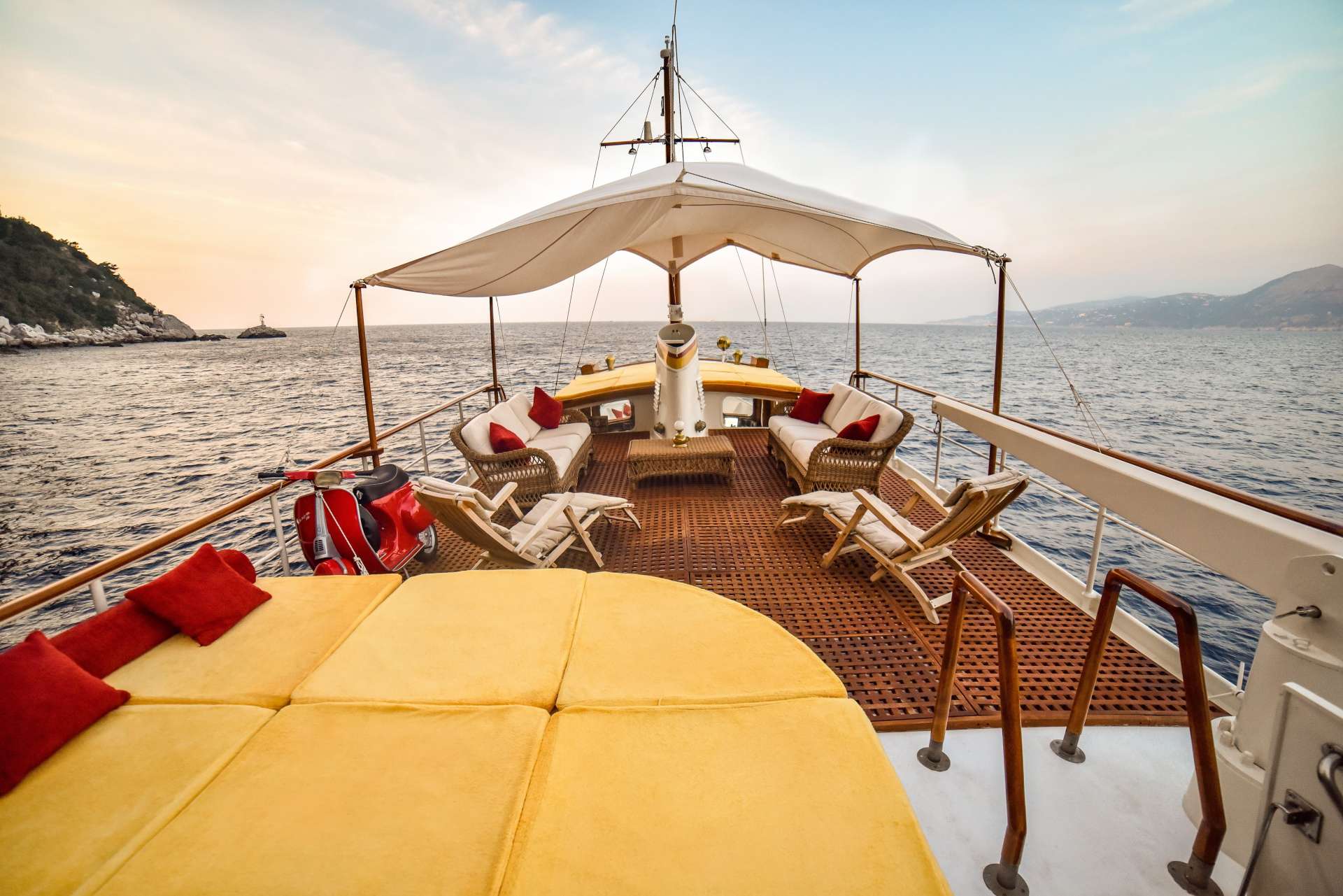 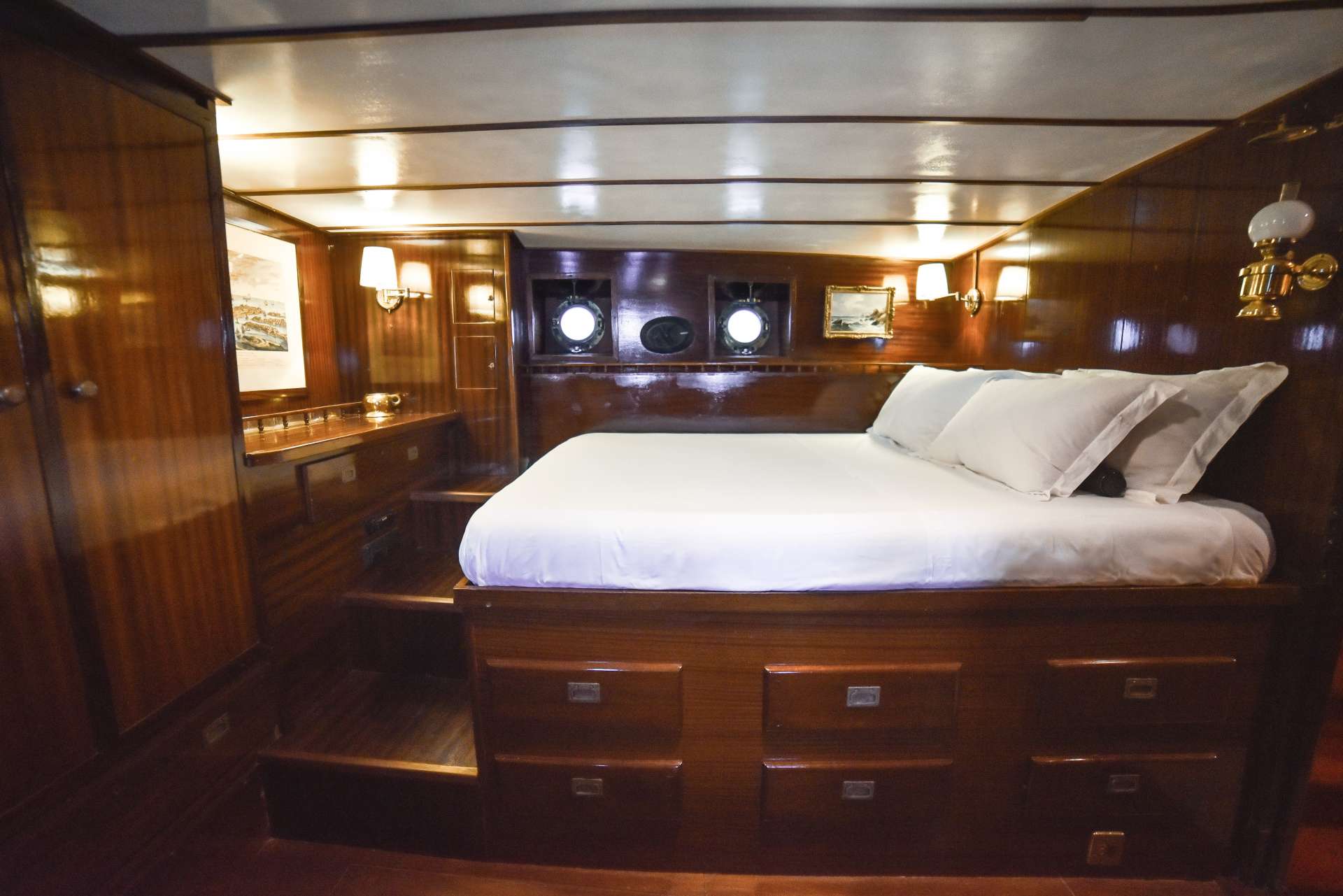 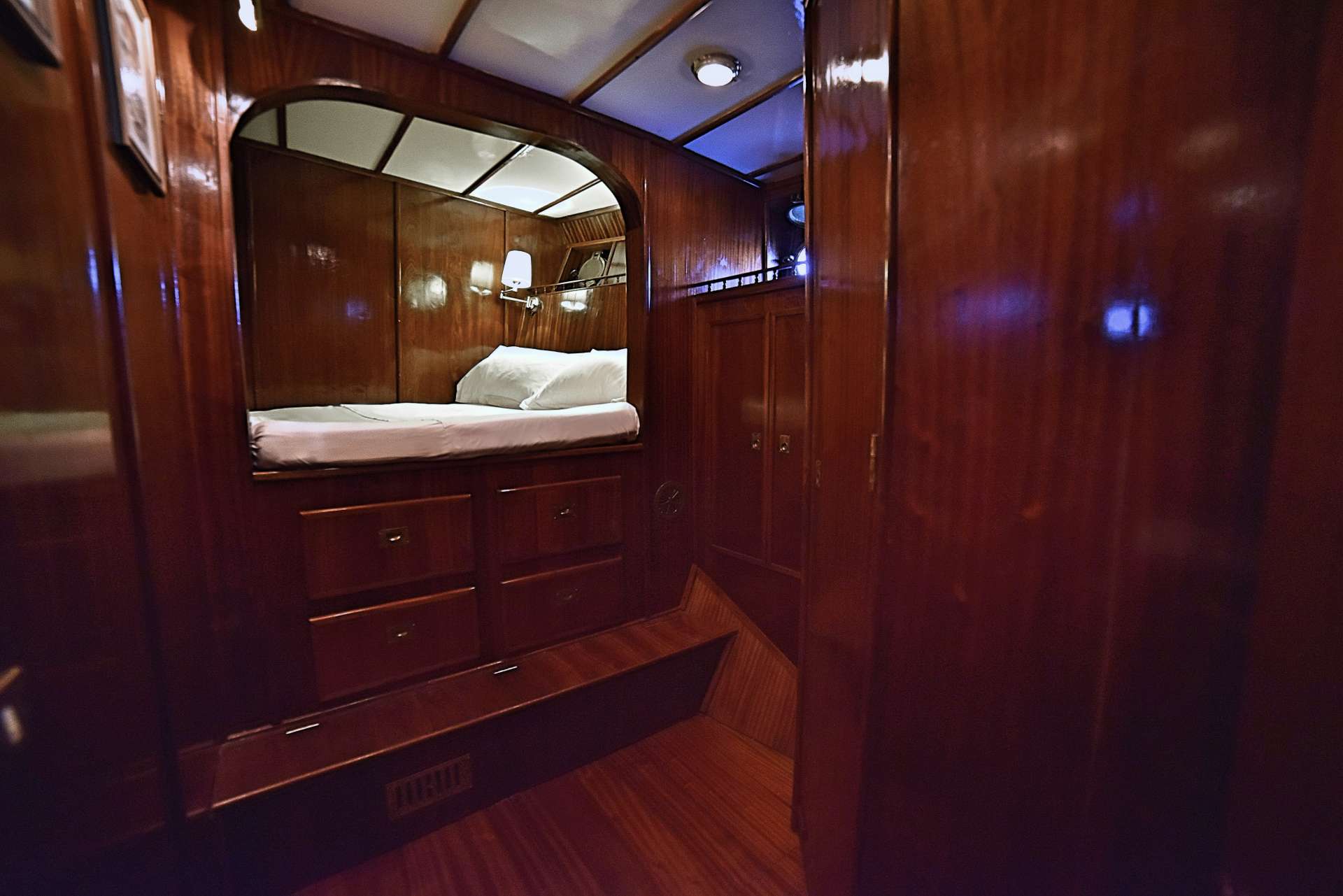 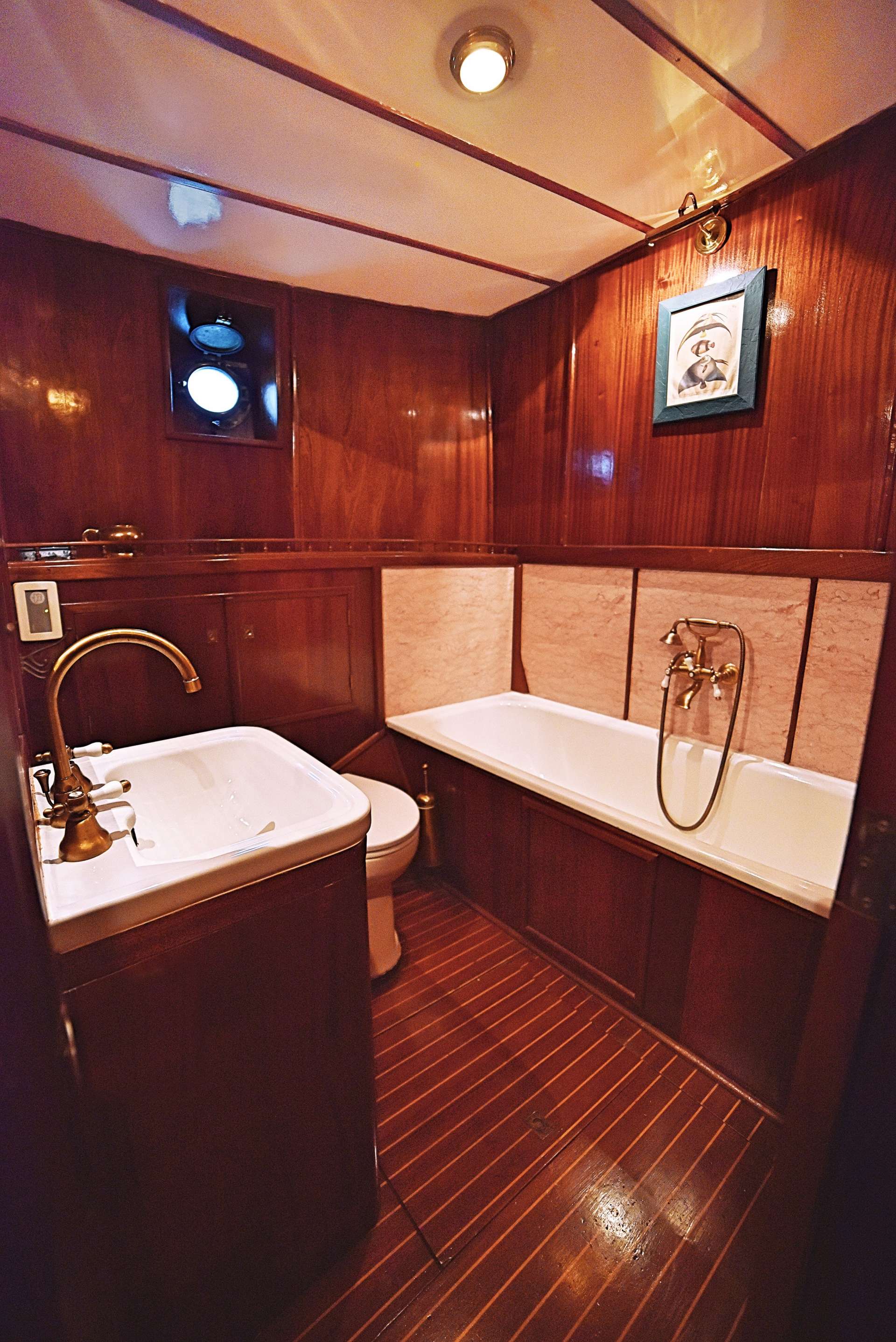 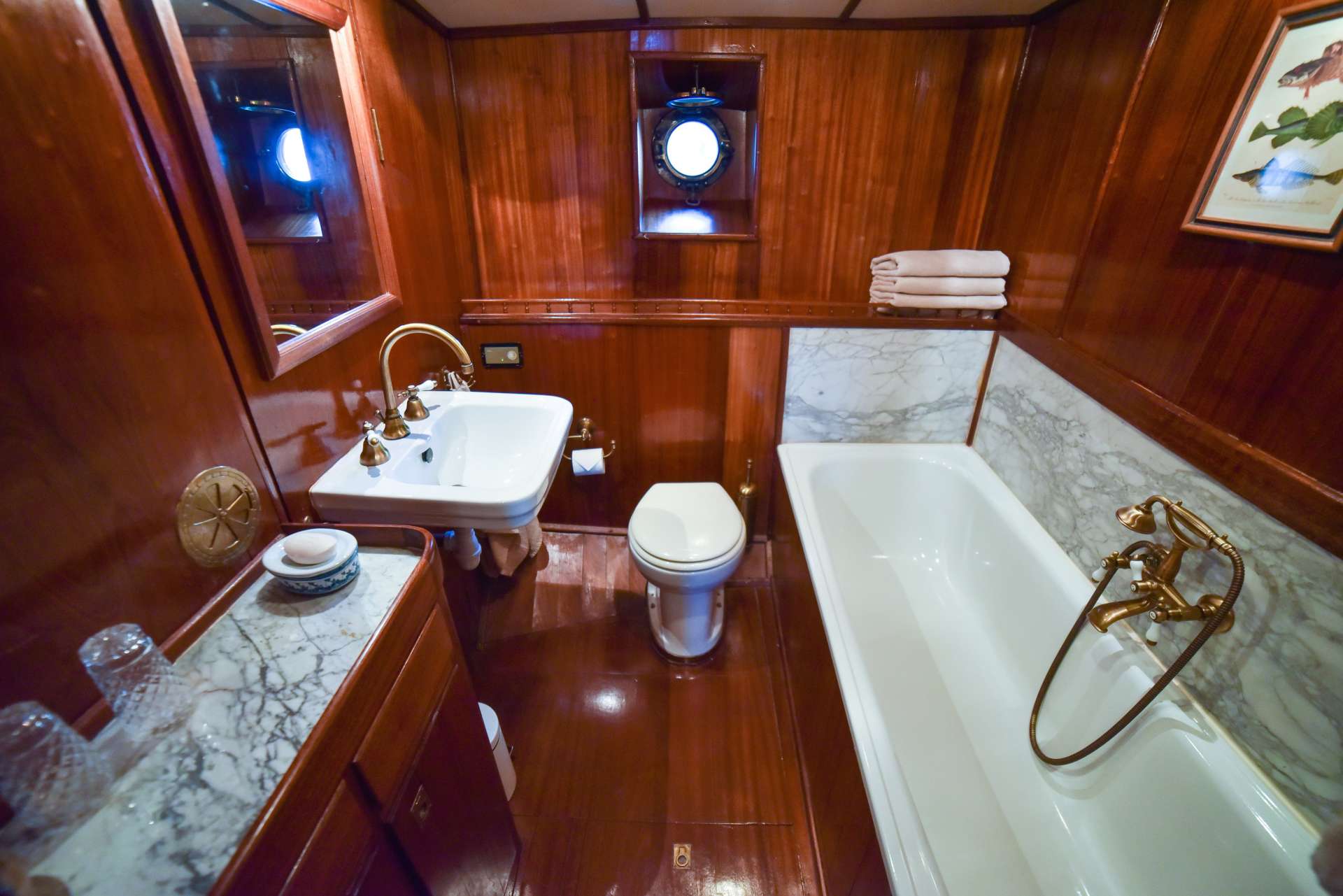 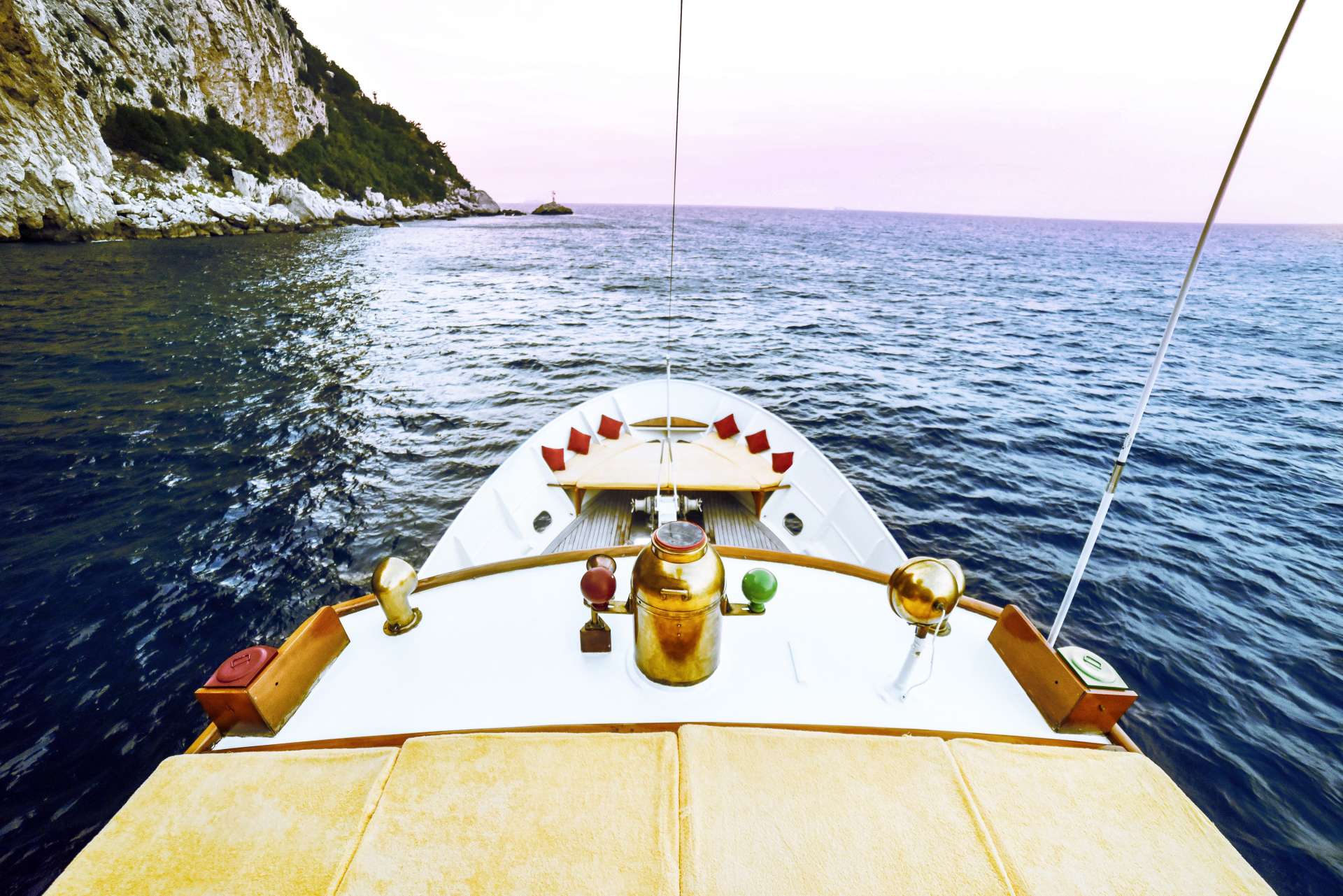 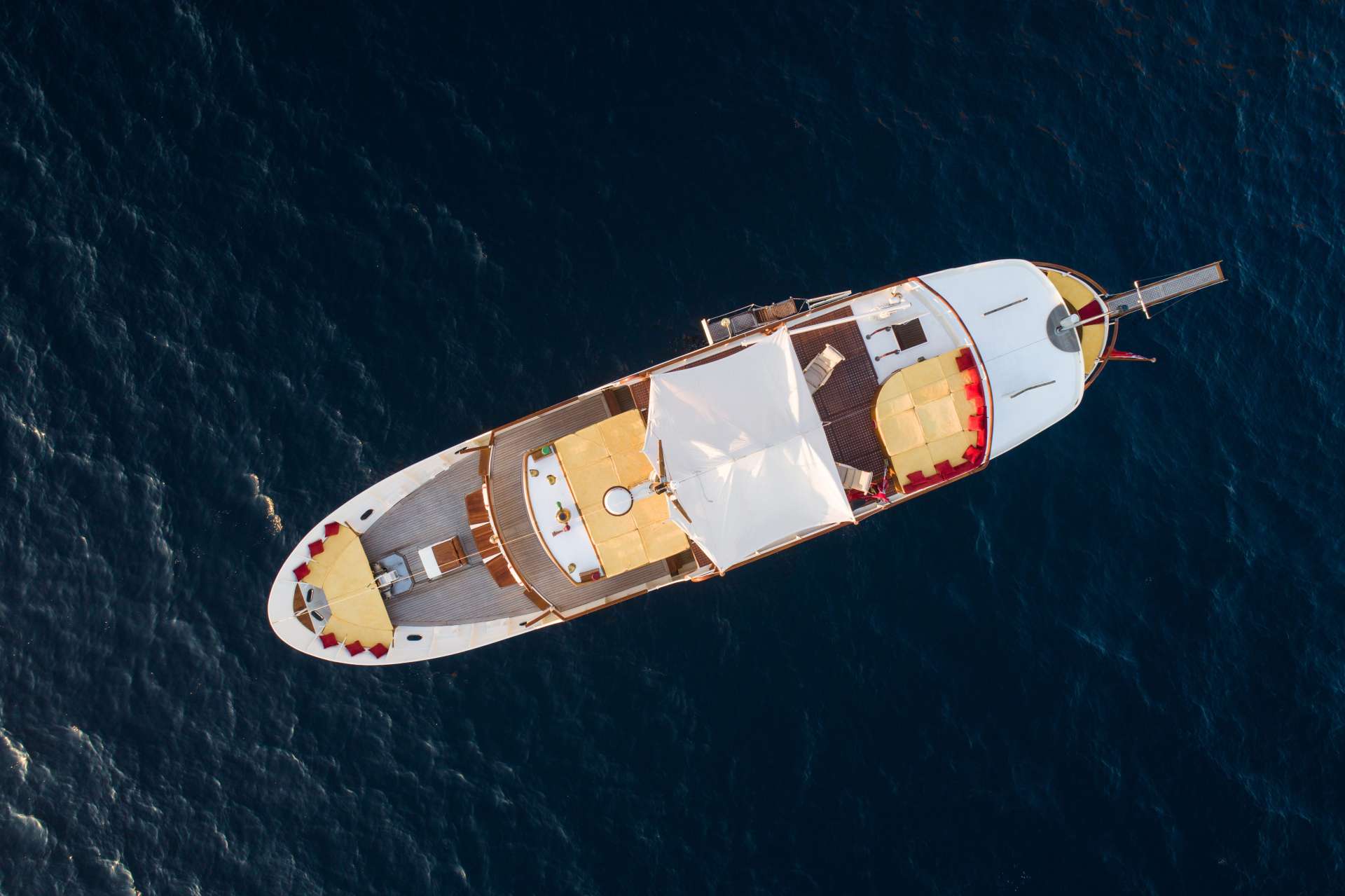 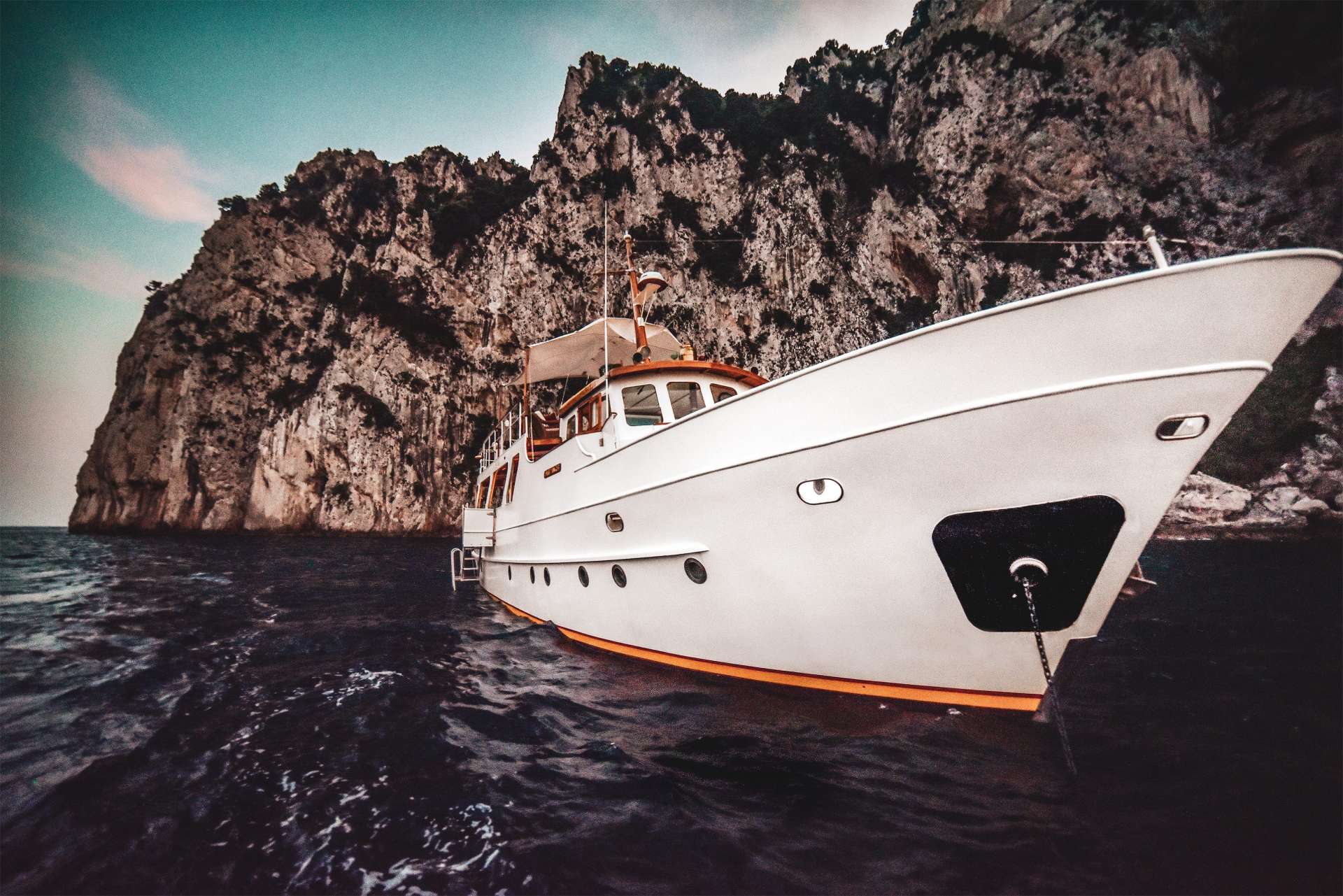 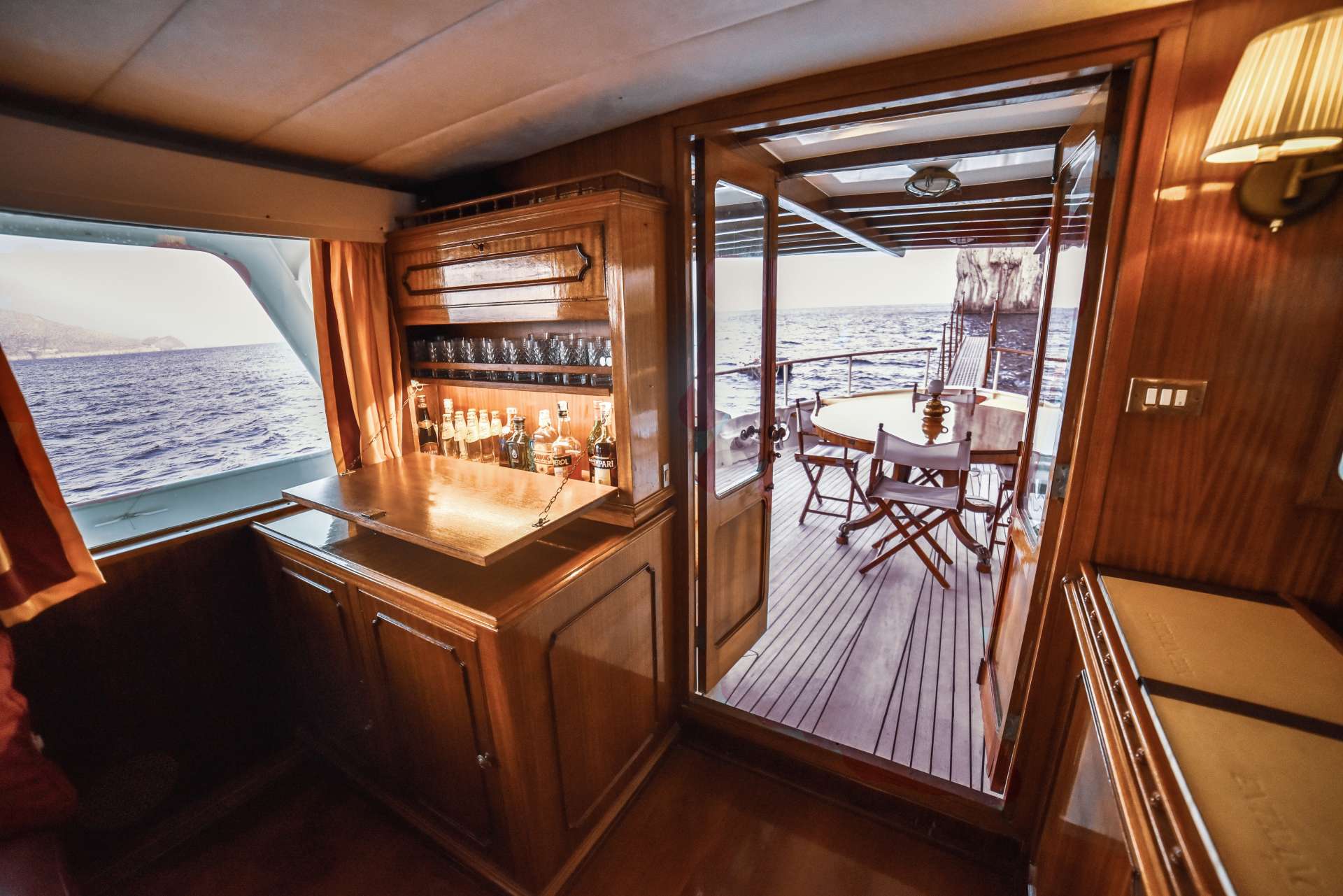 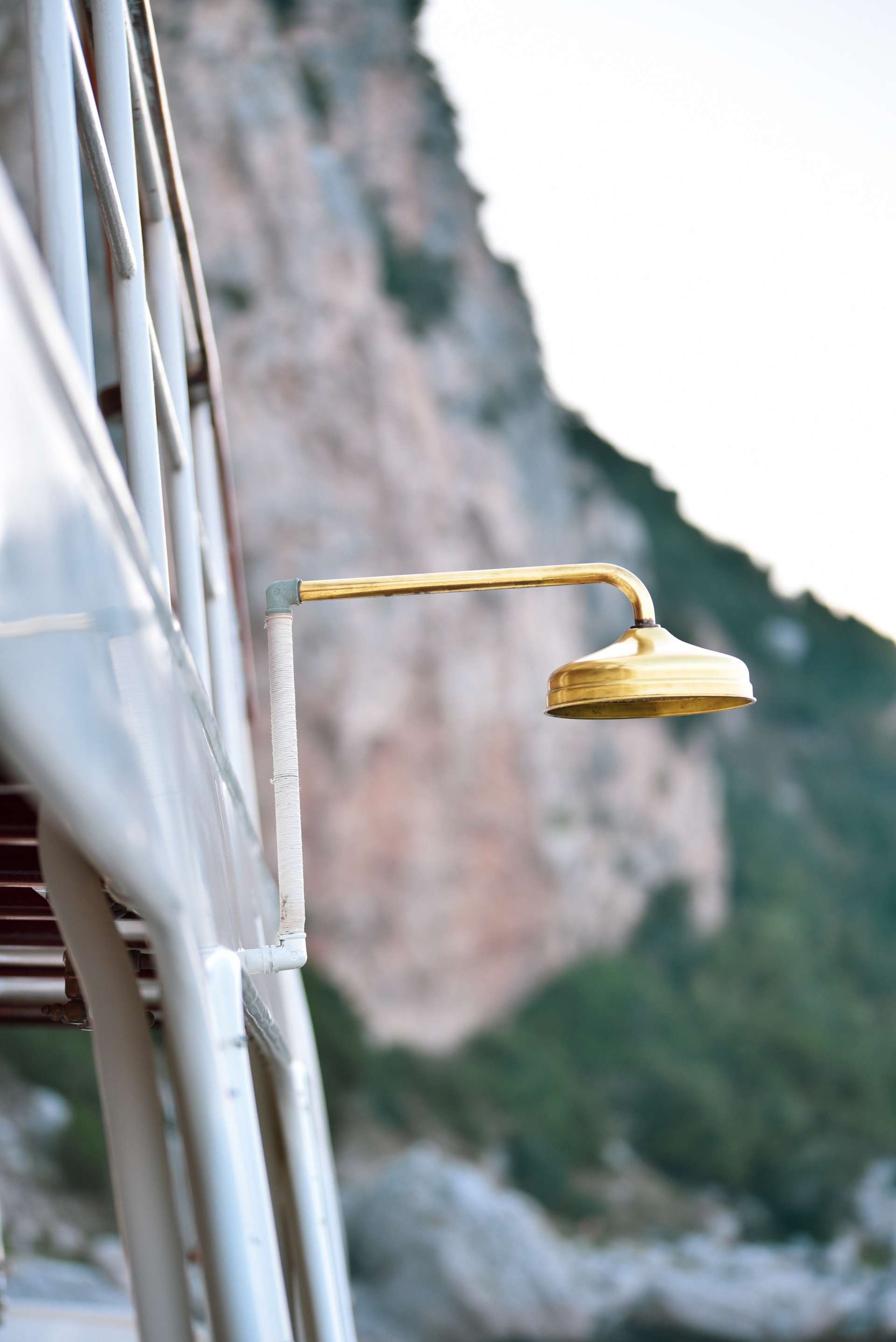 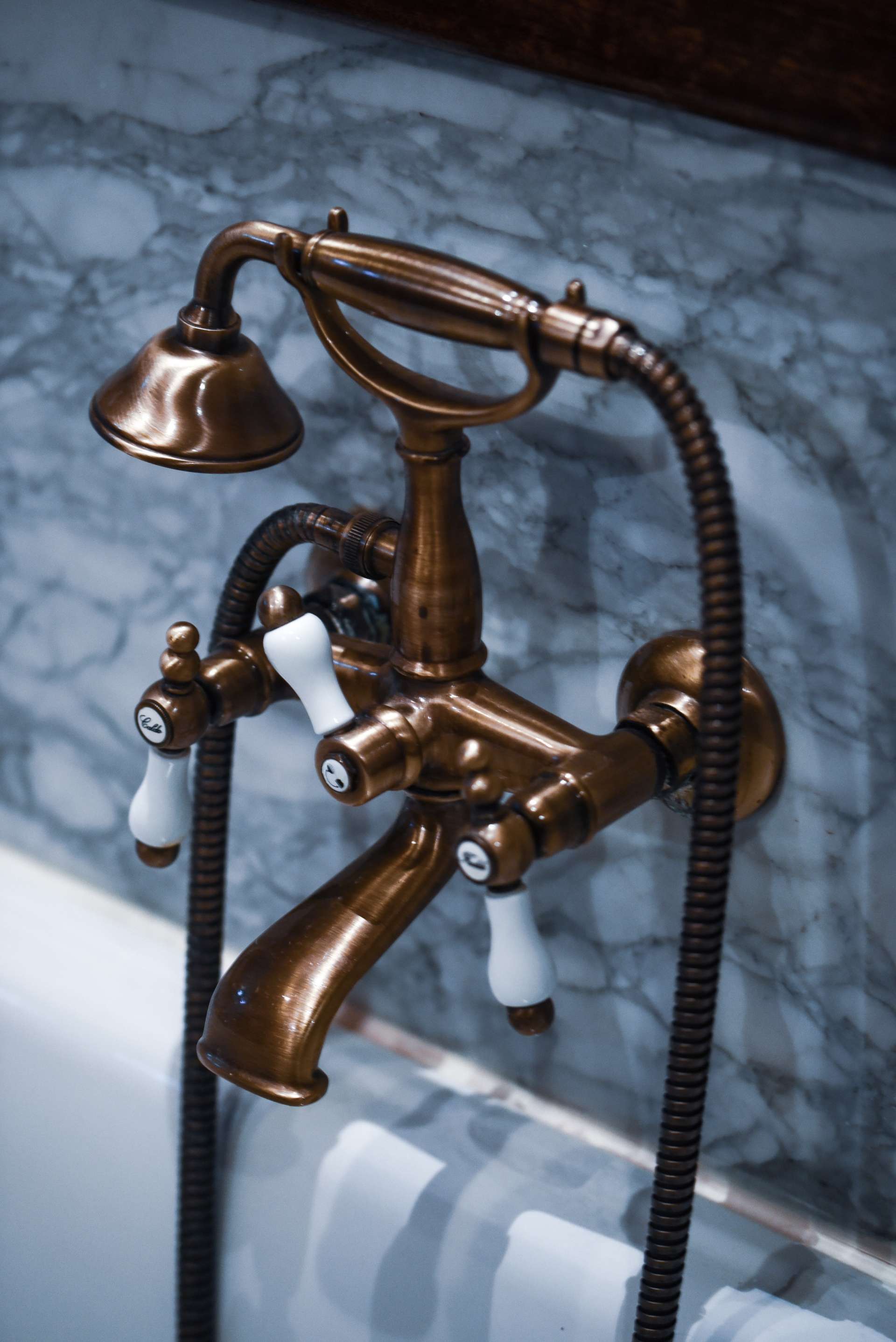 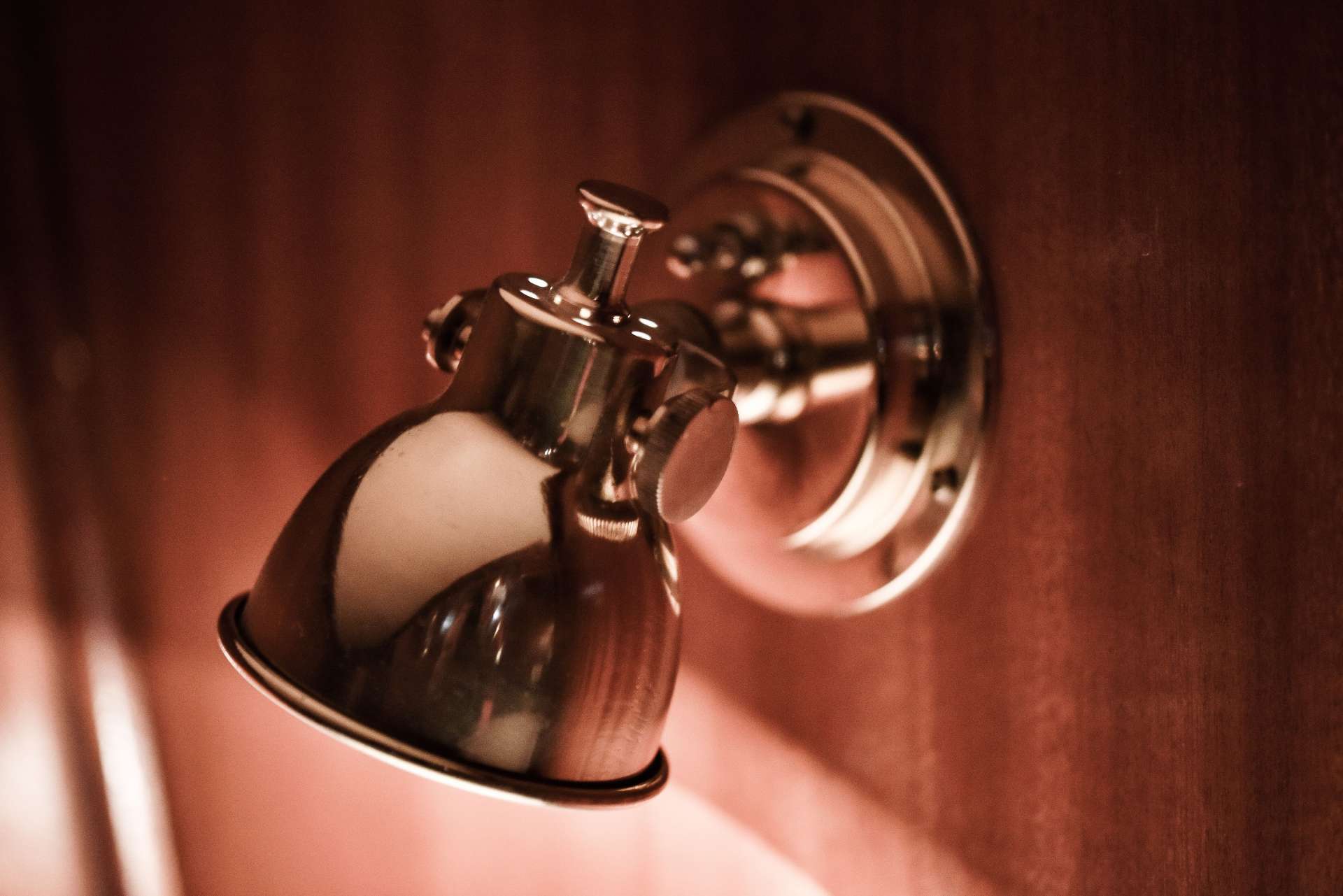 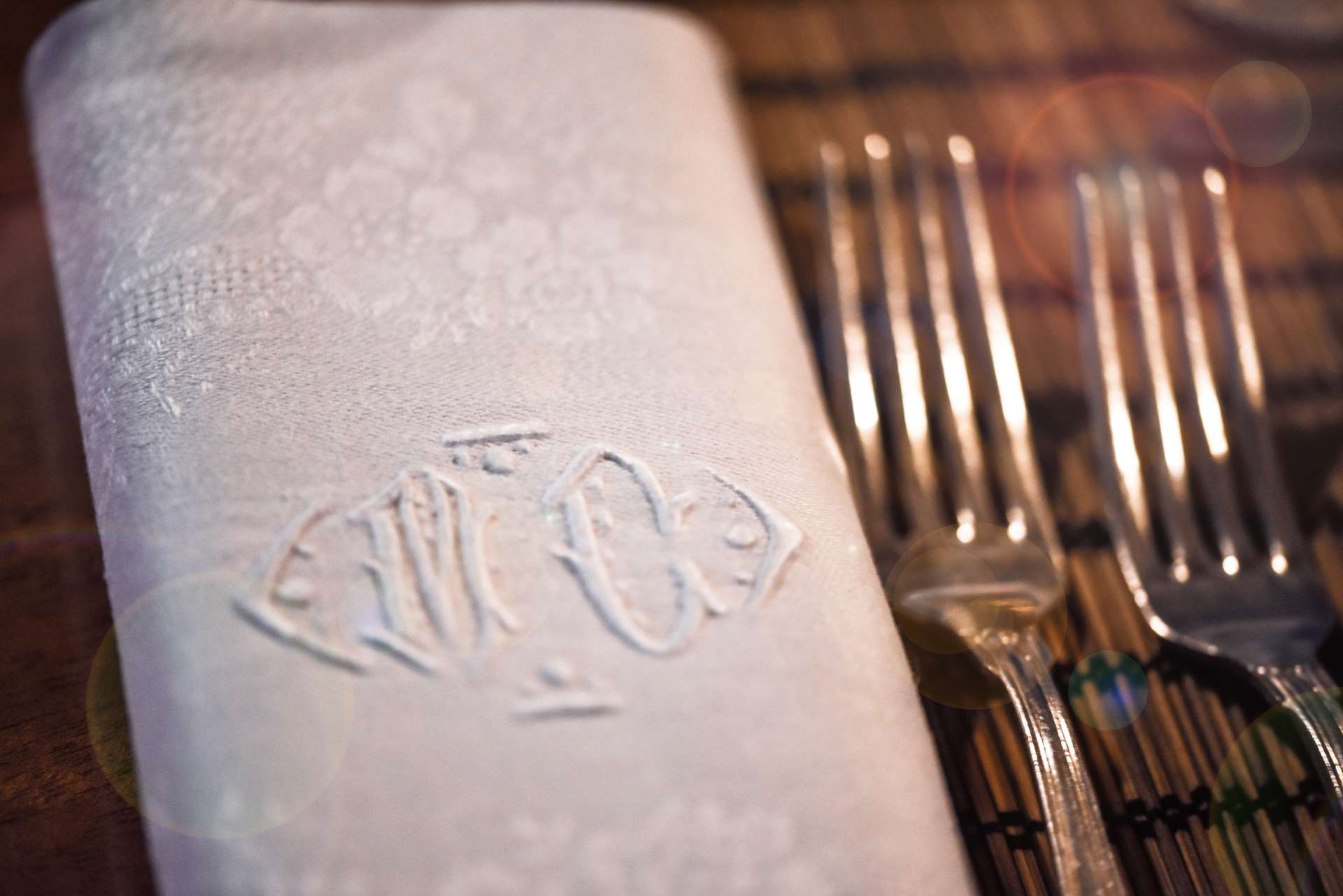 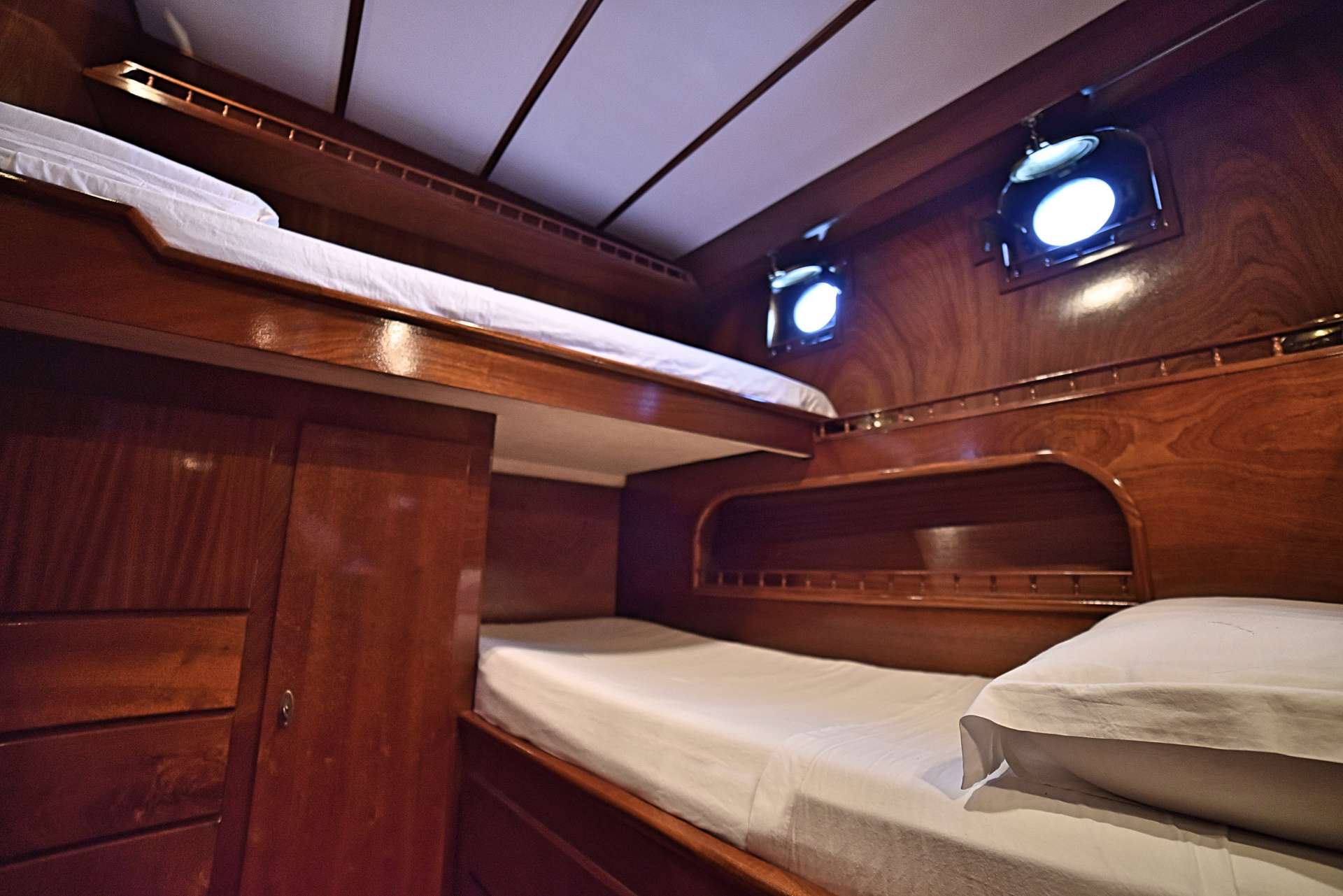 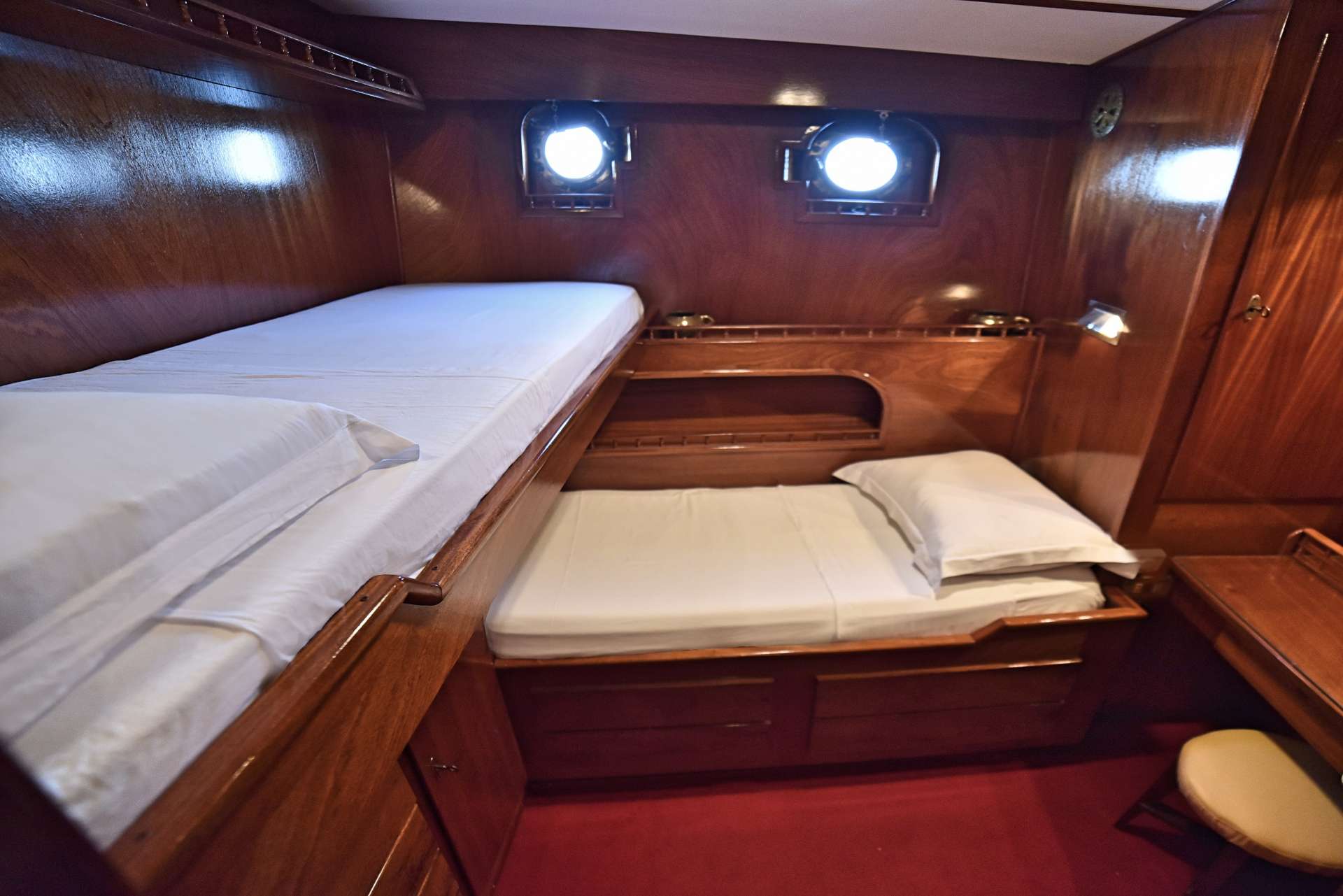 Captain - Luca Gatti
Luca has lead many motor vessels between 90 and 140 feet in costal, offshore
and transfer navigation within Italy, France, Spain, Greece, Turkey, Lebanon,
Israel and Croatia, most recently a 110 feet Feretti.
Luca has also been a passionate sailor since 2007, taking every opportunity of his
free time to sail his 15 metre sail yacht.
He is also an excellent chef – thanks to growing up in a 3rd generation family
restaurant - with a passion for Mediterranean cuisine, specifically that of Sicily.
Luca speaks Italian, English and Russian.

Chef - Sabrina Feltrinelli
Sabrina is half Spanish and half Italian. She grew up in a family of female chefs;
cooking has always been a favourite activity for her, which eventually became
also her job.
Sabrina loves cooking fresh, simple and delicious Mediterranean food. She believes
the best ingredients are those grown seasonally and sourced locally in the
beautiful Mediterranean countries she is lucky to spend her time in.
Sabrina speaks Italian, Spanish and English

Deckhand - Giuseppe Ninivaggi
Giuseppe has been a skipper, hand on deck and sous chef in various vessels
between 20 and 120 metres.
He started his career in 2009 as a lifeguard near his hometown, and quickly
realised his passion for the sea was onboard.
Giuseppe speak Italian and English, and loves children.